It's a triple stone wonder for Meghan Markle with the main diamond that carries special significance for Prince Harry.

It is going to be a right royal extravaganza when Prince Harry, fifth in line to the throne of England, will marry American actress Meghan Markle. When Prince Harry and Meghan Markle stepped out in front of the cameras for the first time, hand in hand at an open-air photocall in the Sunken Garden at Kensington Palace, everyone wanted to see the engagement ring. Meghan wore a trilogy ring which Prince Harry had designed and got custom-made by court jewelers Cleave and Company. The ring comprises one diamond sourced from Botswana and two smaller stones from Princess Diana’s collection. Botswana holds special significance for Prince Harry who has visited the country many times since he was a child. The use of Welsh gold in Meghan’s wedding ring would maintain a long royal tradition that was first created in 1923. 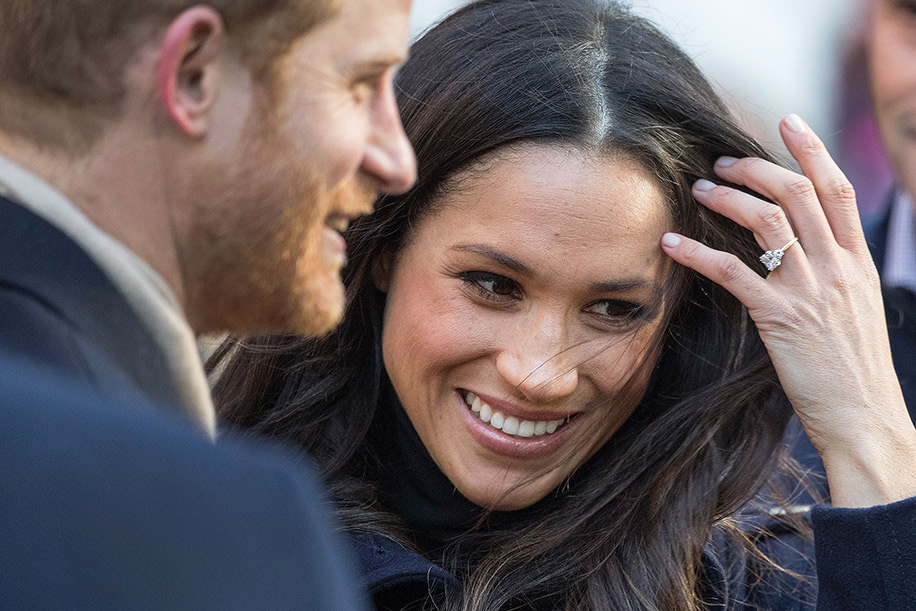 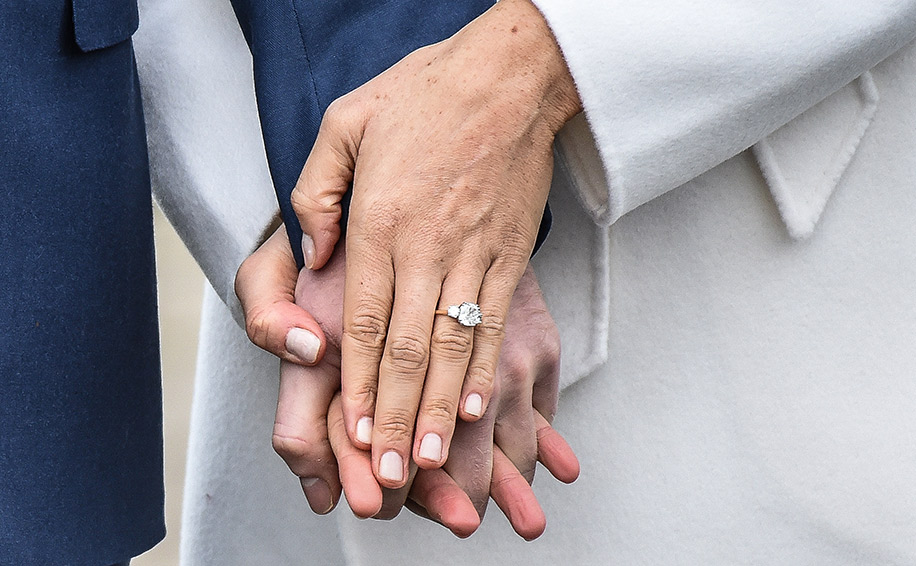 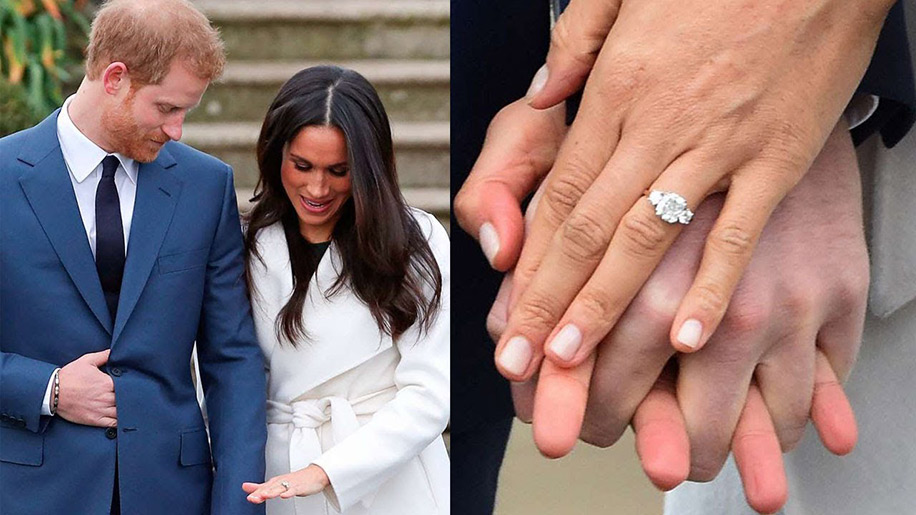