Sasha and Samarth wed in a grand celebration in Muscat. Here’s a brief look at the festivities.

The glitzy wedding of Sasha Rawal, sister of Bollywood’s leading fashion designer Kunal Rawal with Samarth Bajaj, scion of a prominent business family from Hyderabad, was a grand affair at Shangri-La Barr Al Jissah Resort and Spa, Sultanate of Oman. Beautifully captured on lens by leading photographers The Wedding Salad, here’s a peak into this exquisite celebration. 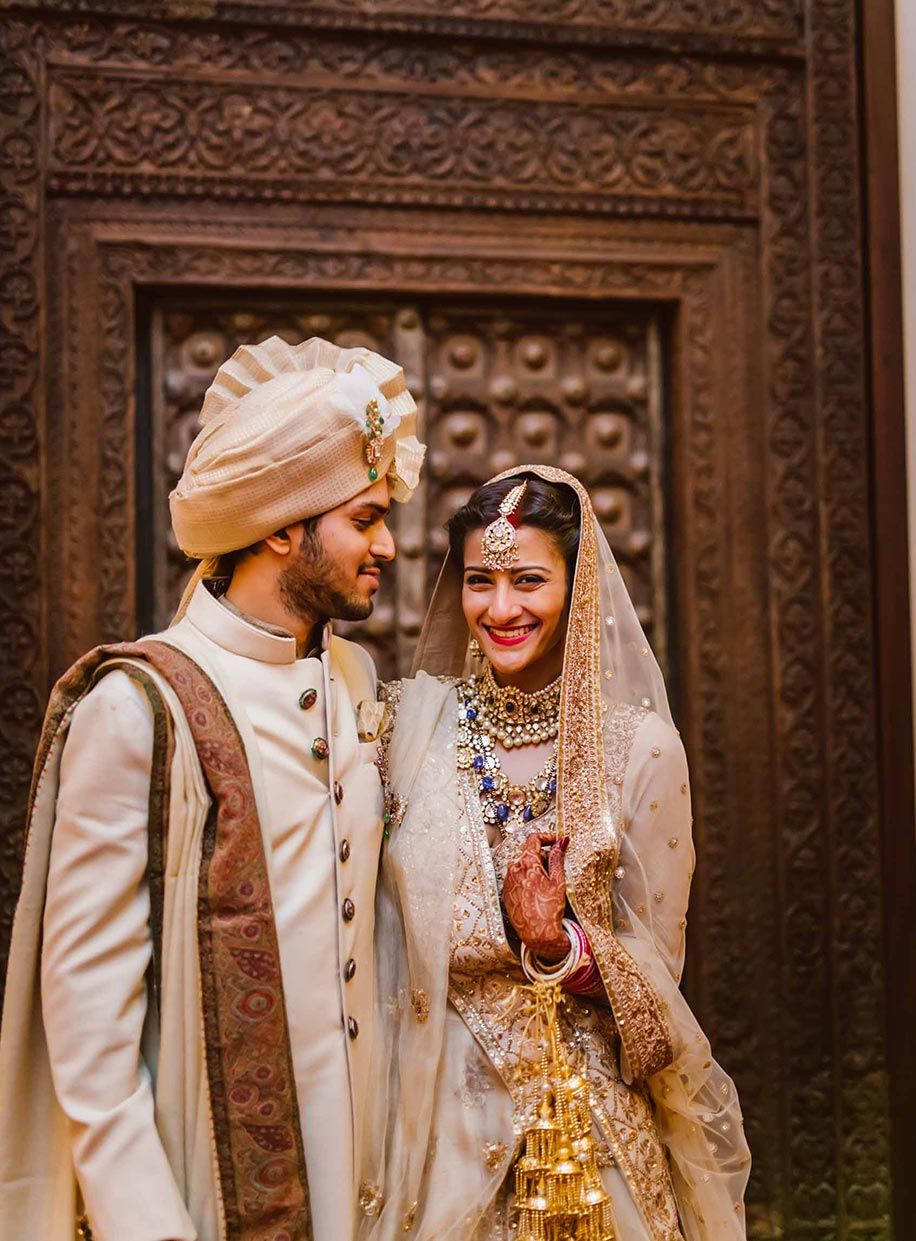 Wedding Functions
The #SashSam wedding exuded grandeur and sophistication from the first event itself; the mehndi, held during the day at the beach and lawns of Al-Bandar Shangri-La. None of the functions were fettered by themes and it was evident, from the tasteful elegance of the teal and coral décor. Planned by Shaadi Squad, with the decor designed by supremely talented Bunty Bajaj (mother of the groom) and Mosaic Events, Muscat, the venue was scintillating against the backdrop of the russet mountains, white sands and blue waters. 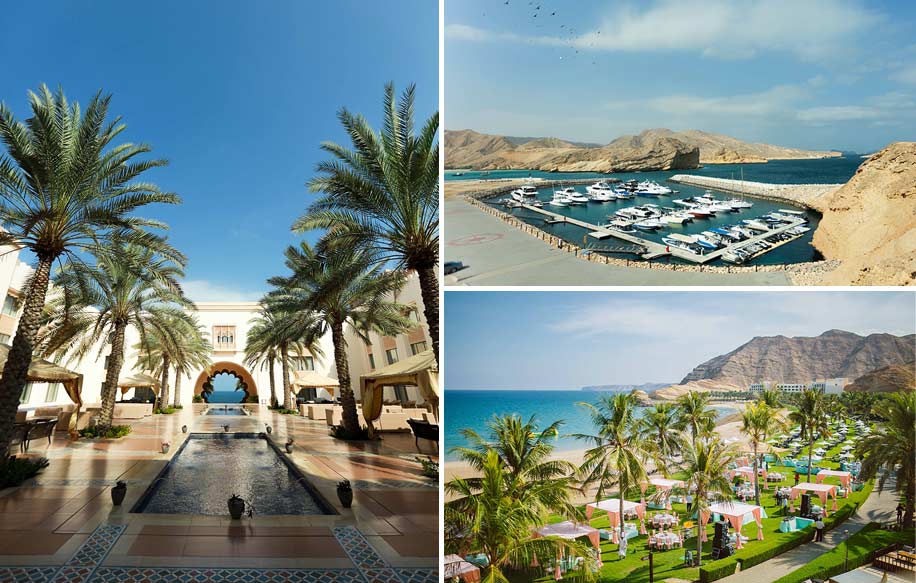 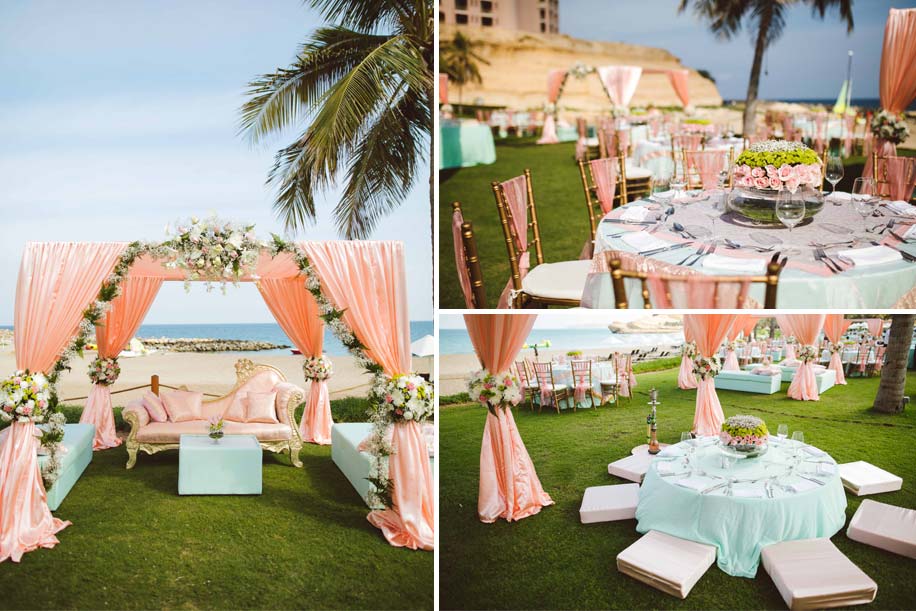 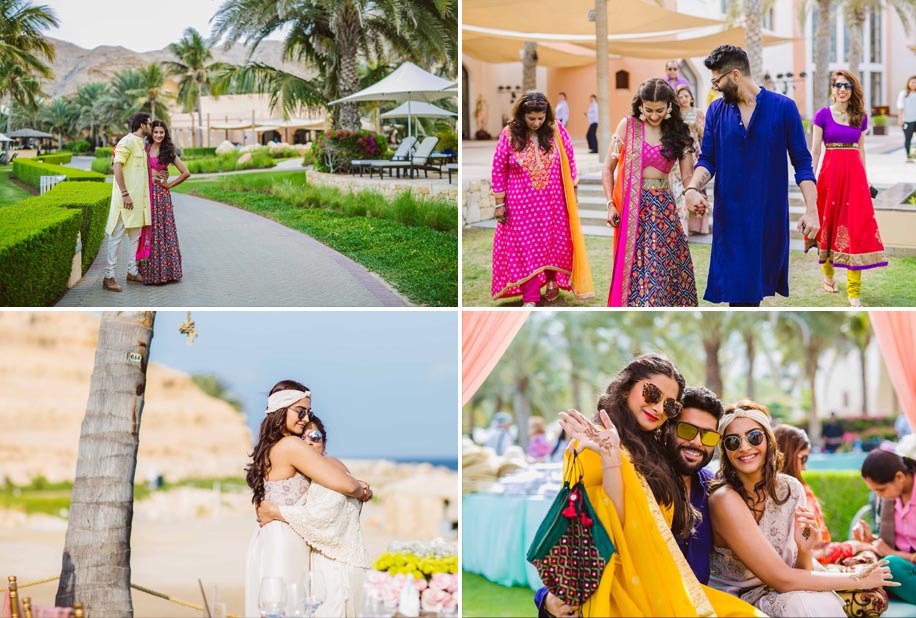 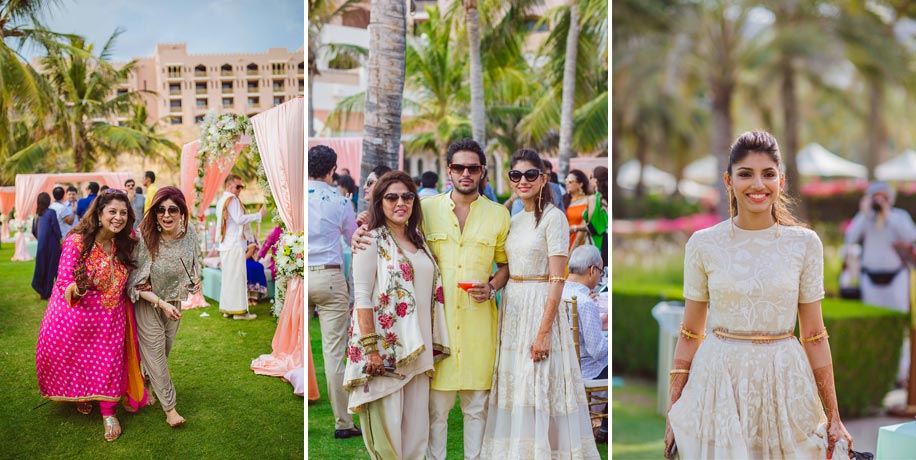 The engagement and sangeet ceremony was hosted in the ballroom at Al-Bandar Shangri-La, festooned with centerpieces crafted with luxurious, large white feathers. At the ‘Hangover Brunch’ the next day, specially concocted ‘Hangover Shots’ were offered to help guests recover their energy levels after the debauchery of the previous night. 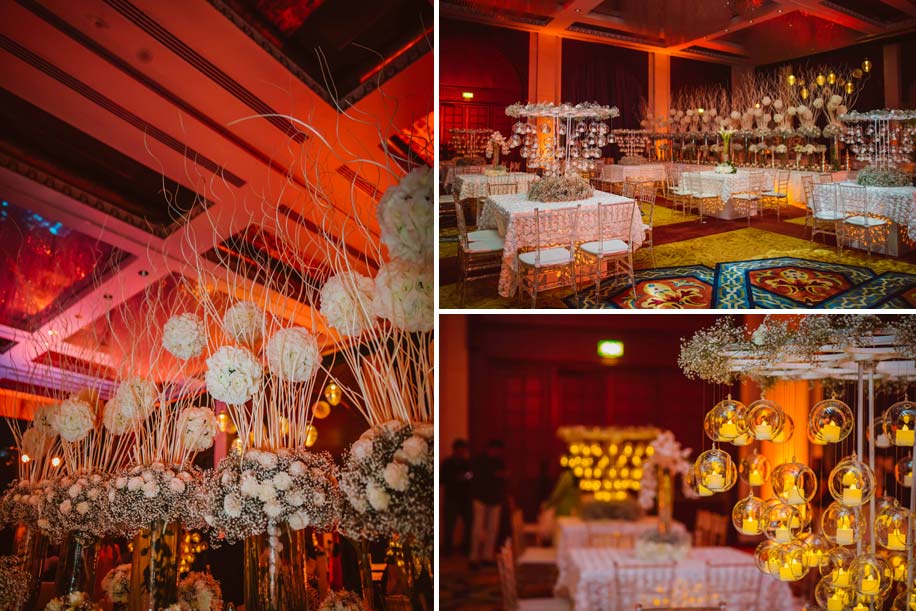 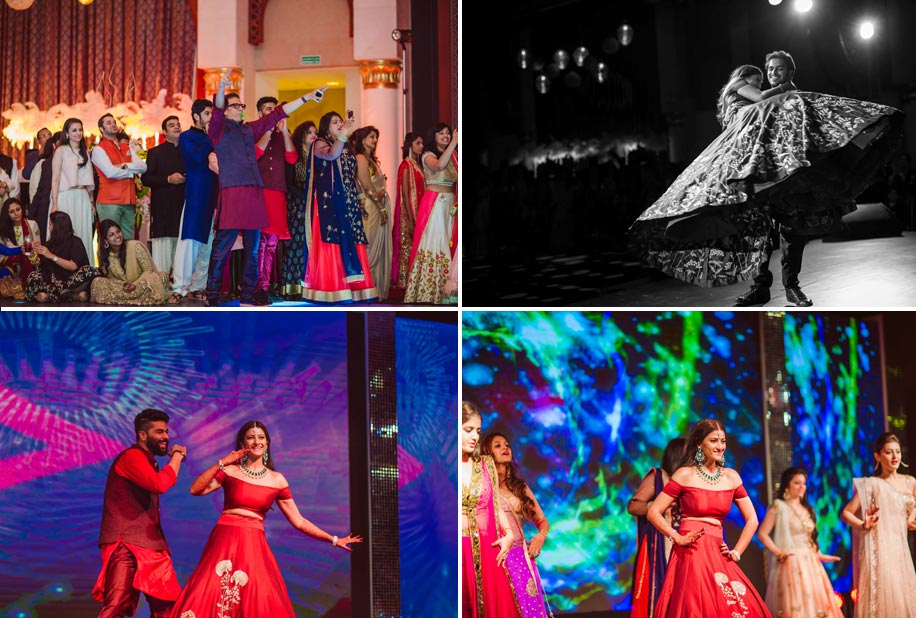 The wedding ceremony itself was conducted at Turtle Beach, at sunset. Ameya and his team from The Art of Living created the perfect moment with their melodious chanting of the wedding mantras. 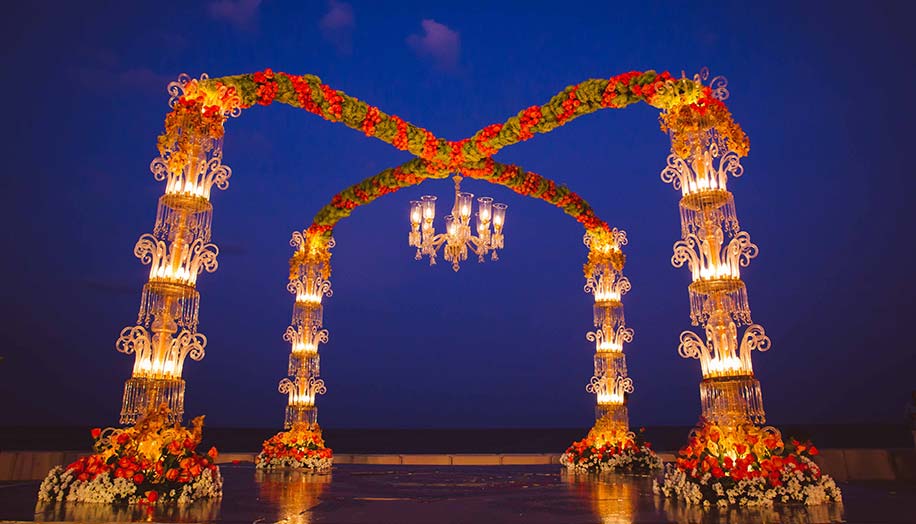 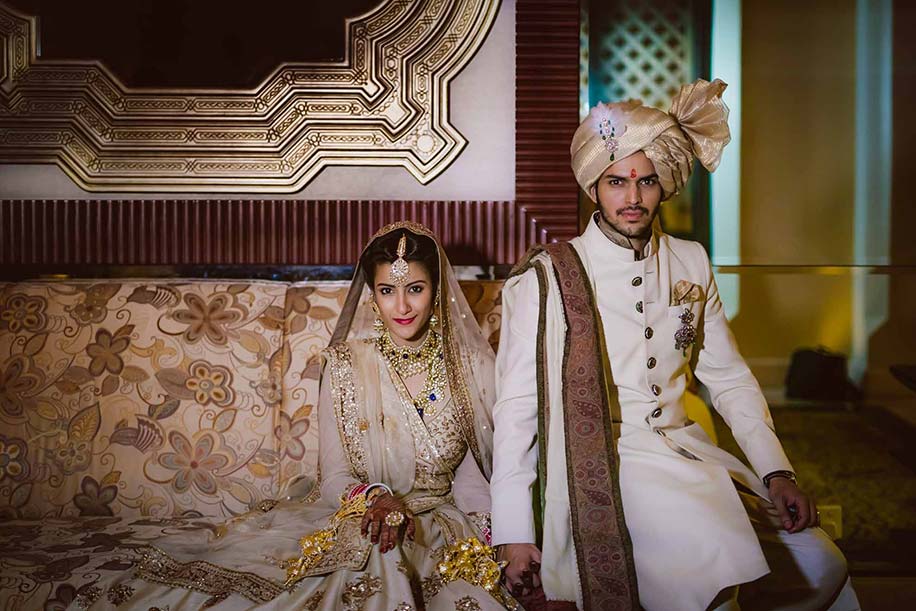 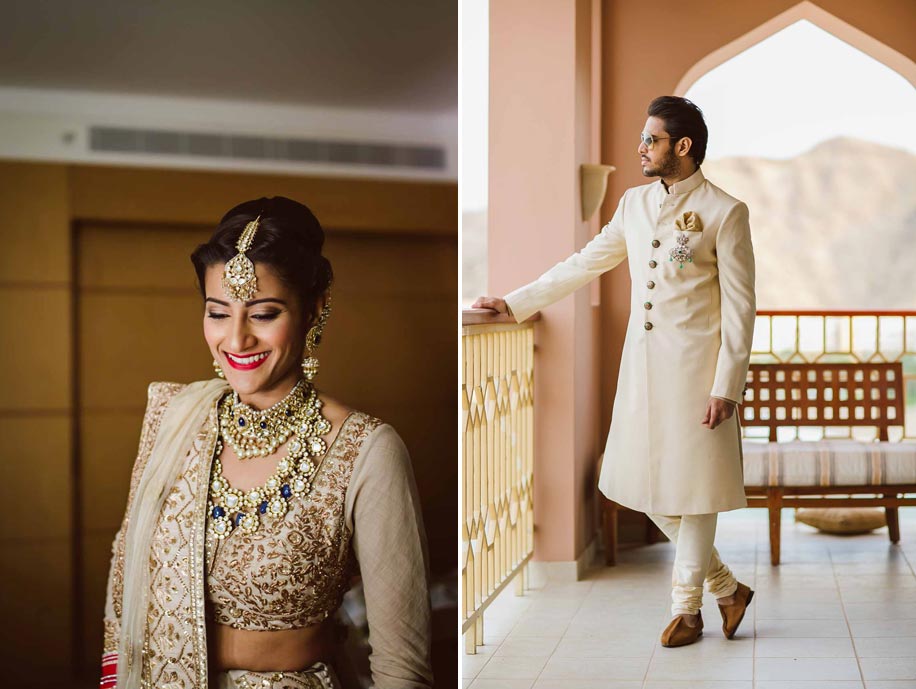 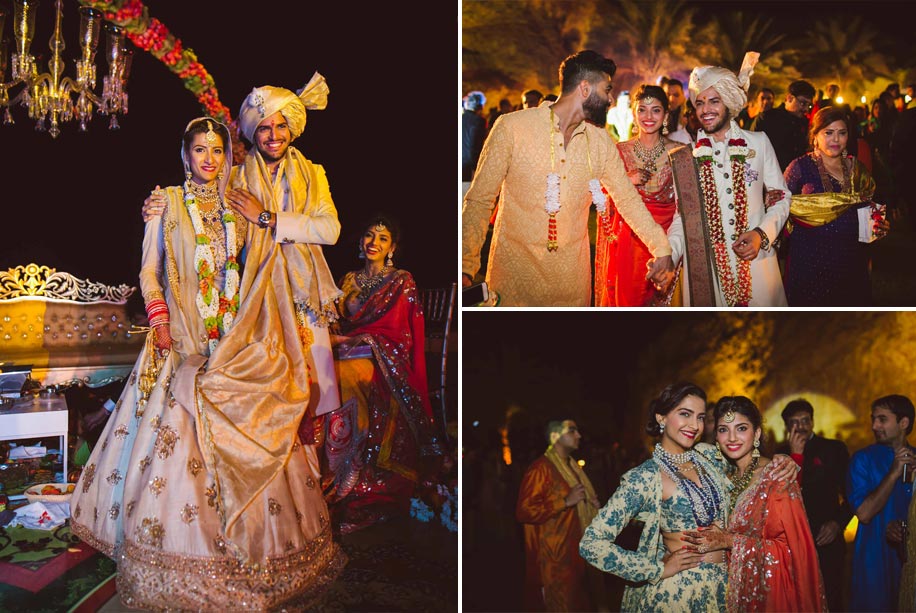