A leisurely European honeymoon planned by A Travel Duet saw Jayesh and Ishikaa living it up in Greece, Spain, Italy, France and UK, and even taking a week-long cruise

Jayesh, a businessman, and Ishikaa, a designer, first met at Ishikaa’s house in Bangalore. They had an arranged marriage in September 2016 in Hyderabad, where they are currently based. Honeymoon Planning
The couple zeroed in on Europe for their honeymoon, with a focus on the beautiful country of Greece which they saw as the perfect honeymoon destination. Their itinerary, planned by A Travel Duet, also included Spain, Italy, France and the UK. Their month-long holiday saw them clubbing in vibrant, cosmopolitan cities such as Amsterdam, Barcelona, Ibiza, Paris and London. They also enjoyed a week-long cruise on the world’s largest cruise ship – Royal Caribbean’s Harmony of the Seas – which they boarded from Barcelona. The young, dynamic couple also did two honeymoon photoshoots in Paris and Santorini, where they captured memories for a lifetime. 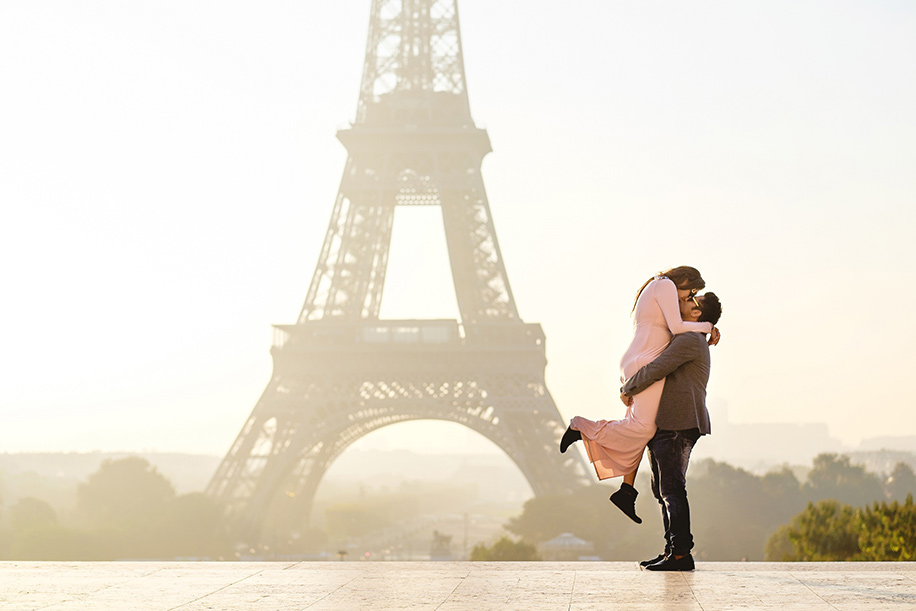 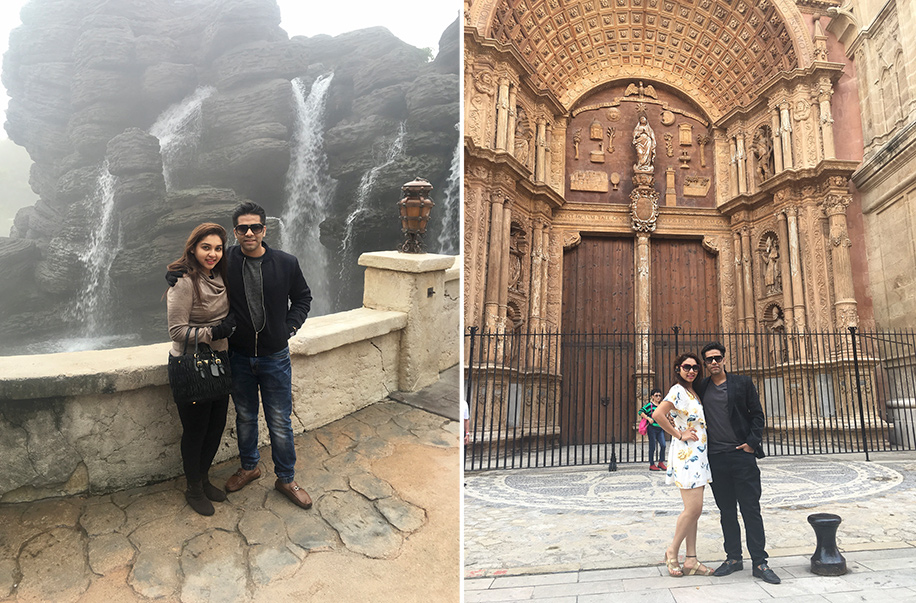 Honeymoon Highlights
In Mykonos, Jayesh and Ishikaa stayed at Hotel Kouros. A hot favorite with travelers, the hotel is set in a beautiful stone-built and whitewashed complex overlooking the brilliant blue Aegean Sea. It lies close to the Old Port of Mykonos City and is just 5km from the international airport. The twinkling lights at the hotel complex at night made for a magical setting, as did the winding trails and unrestrained views of the sea. In Santorini, they booked into the Pegasus Suites & Spa Hotel. This five-star luxury resort also offered them beautiful water views, modern amenities and warm hospitality. They enjoyed the elegance of the Grosvenor Marriott hotel in London, and the modern functionality of Hotel Renaissance in Barcelona. 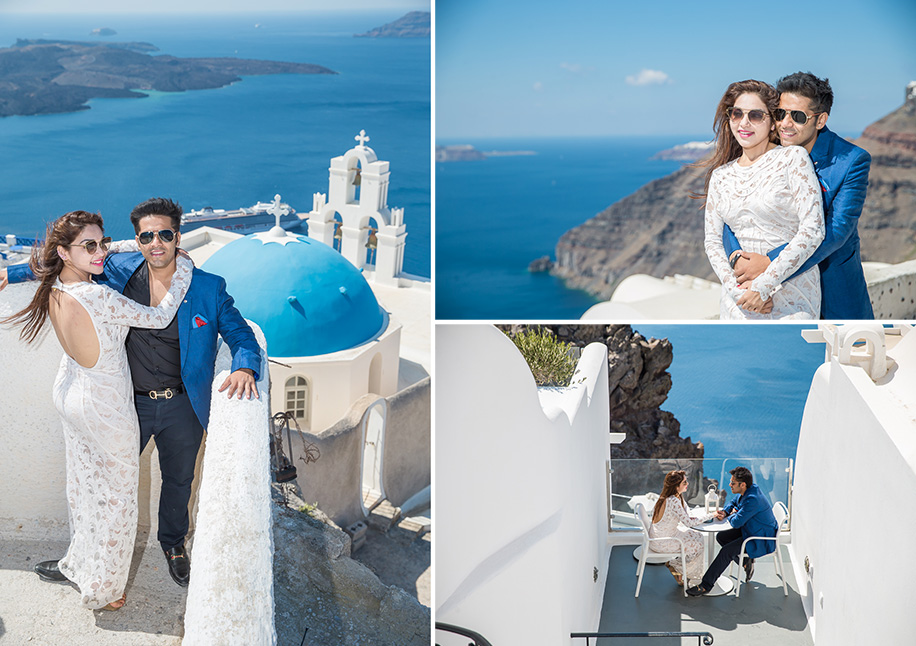 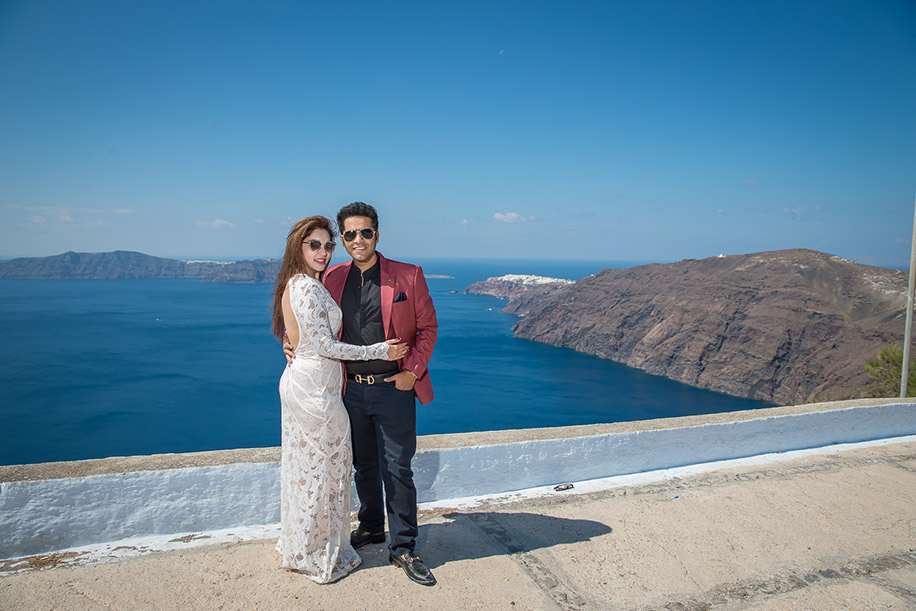 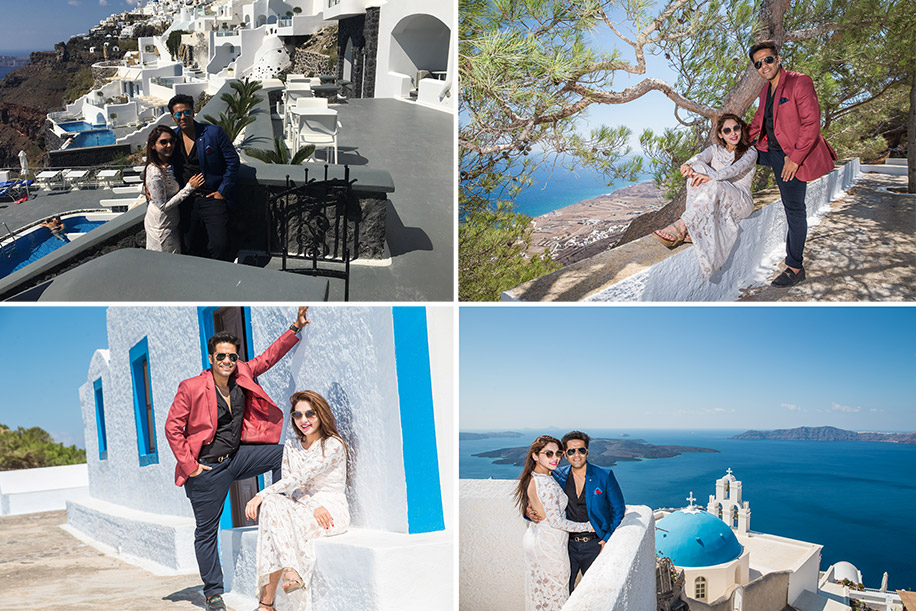 Best Meal
“We had our best meal at the Dishoom restaurant in London, and definitely recommend the ‘seekh kebabs’ there as it is a must-try dish,” they share. 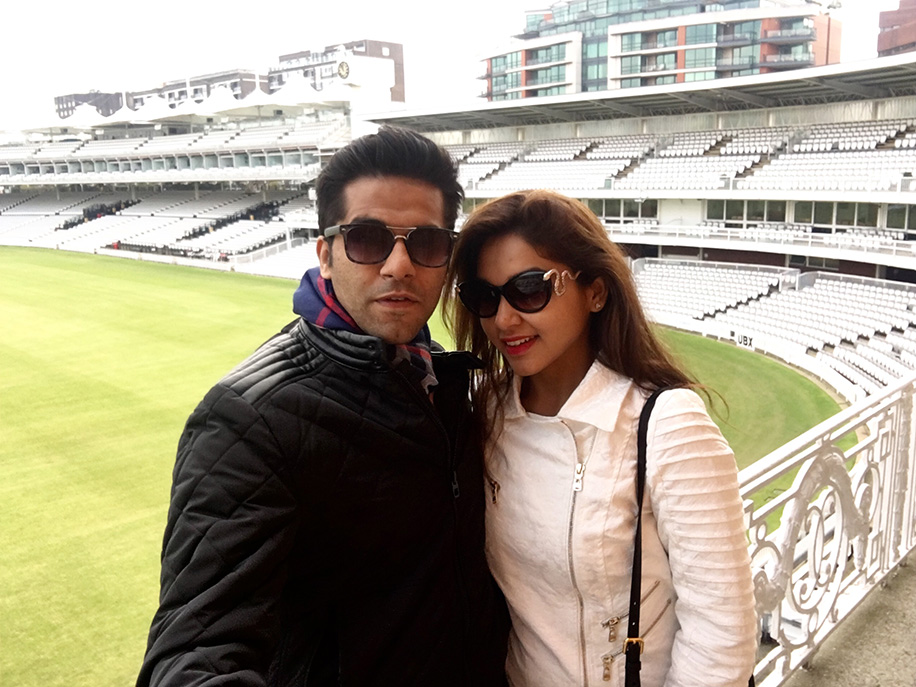 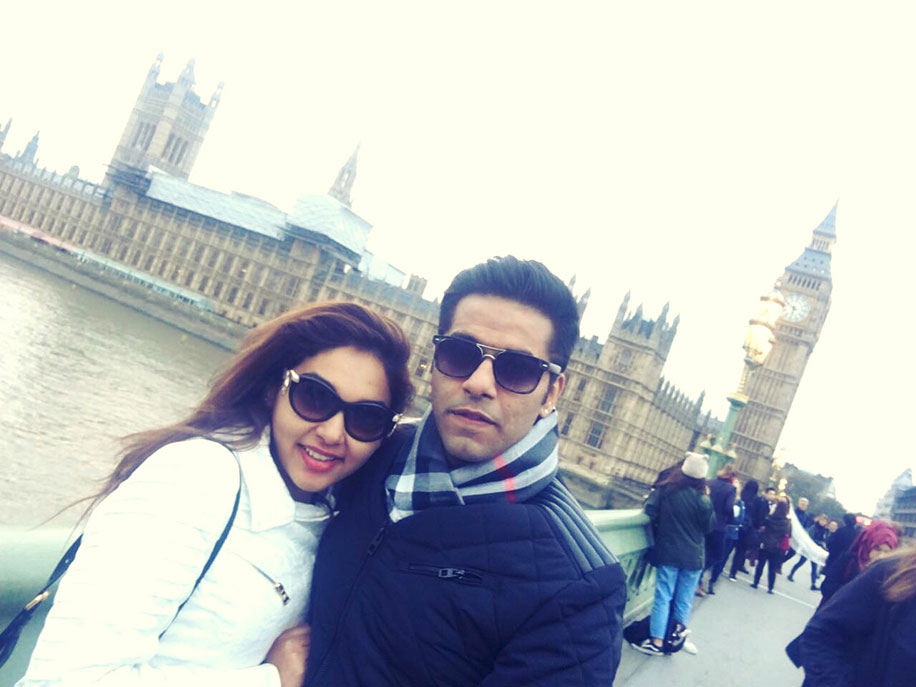 Most Romantic Moments
A Travel Duet surprised us with a limousine ride in Amsterdam! They not only planned our whole long honeymoon, but also added this sweet touch which delighted us. We also threw coins in the historic Trevi fountain in Rome and wished that our love for each other grow and strengthen over the years,” recall the happy couple. 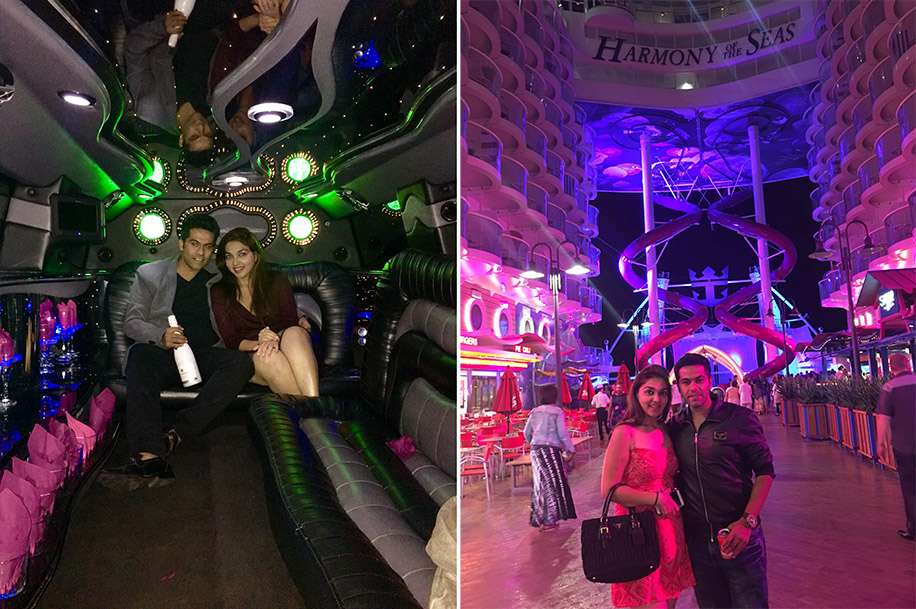 Advice to Couples
Jayesh and Ishikaa recommend that couples visit Mykonos, Santorini and Ibiza during the holiday season to enjoy the buzz of these party destinations. They also suggest that couples take a cruise from Barcelona, aboard the Royal Caribbean’s Harmony of the Seas for another unforgettable honeymoon experience. 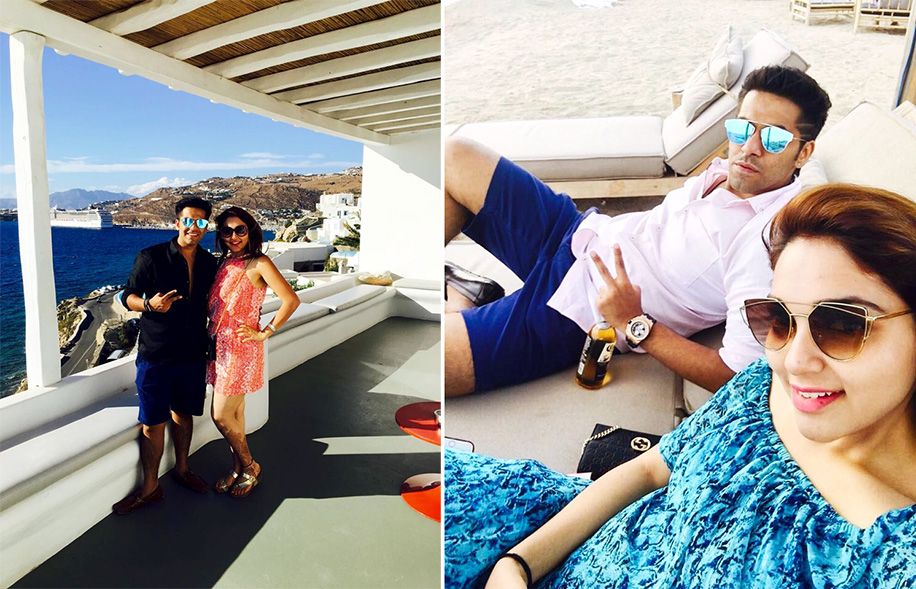