From the incredible Northern Lights to lovely landscapes and cities buzzing with adventure, Nupur and Nimeet’s Europe was packed with unforgettable sights and memories. 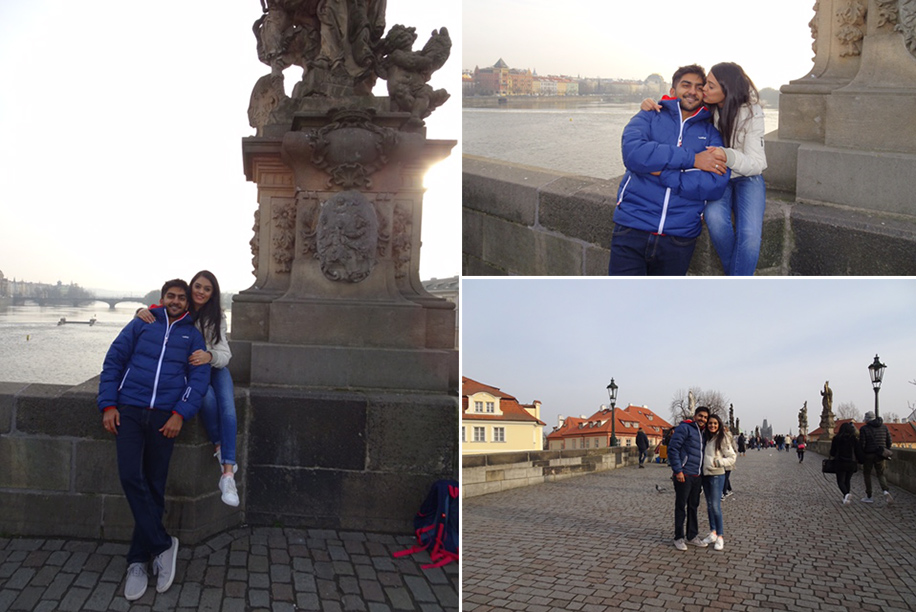 Honeymoon Planning
“A beach holiday is what most people desire for their honeymoon, but we knew we did not want that. The opportunity to witness the Northern Lights – considered the greatest natural light show on Earth – completely took over our hearts. So, we ended up picking Rovaniemi in Northern Finland as our primary honeymoon destination. We followed this up with a bit of partying and chilling in Prague, Vienna, and Budapest.”

Honeymoon Highlights
“After almost 24 hours of traveling (including transit time), we finally landed in Rovaniemi which was cold with temperatures of -20°c. It’s difficult to describe what winter in Lapland is like with its incredible beauty, silence and potential; but if you can picture an unending snow-topped landscape, frosted trees, frozen lakes and a pitch black star-filled sky, then you might get an idea. The landscape called out to us, so we strapped on our snowshoes to explore, drove a snowmobile and a navigated a team of Huskies across the Arctic wilderness. We even got to see and ride the magical reindeer, which we had only heard of in children’s books. We stayed in Rovaniemi for five nights, out of which we booked four nights at Santa’s Hotel Santa Claus in central Rovaniemi. We spent one night in a glass igloo which was magical. We even met Santa! We witnessed the Northern Lights in our first attempt with temperatures dropping to -35°c. We enjoyed our cruise on an ice-breaker ship where one can jump into the Arctic Ocean in specially designed jumpsuits.” 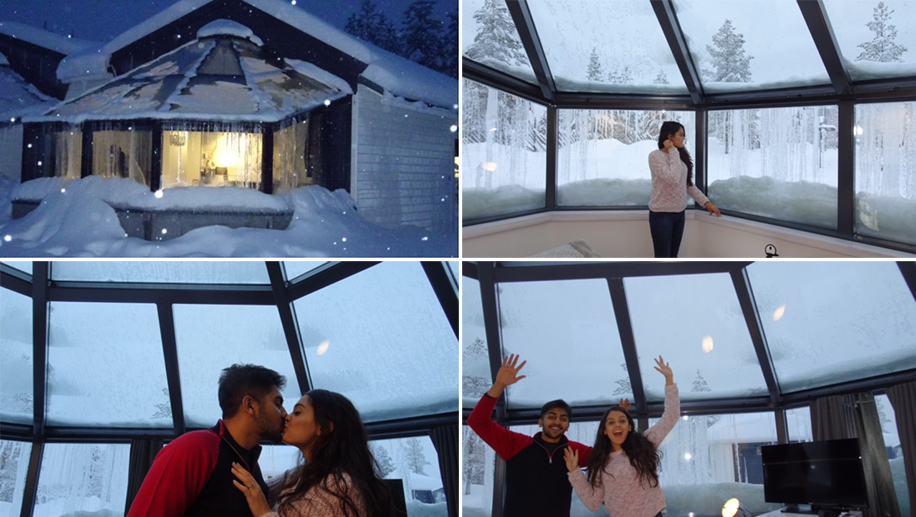 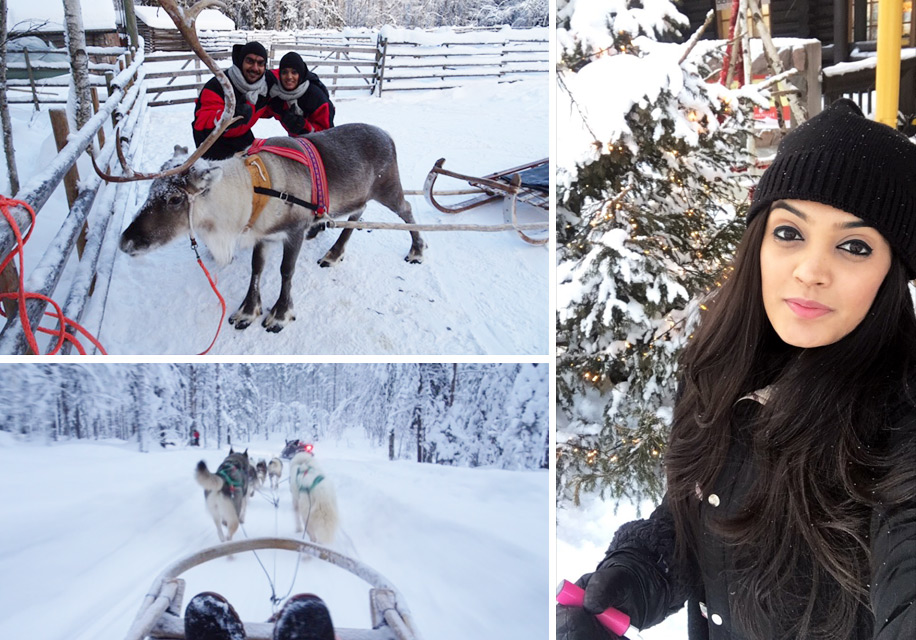 “In Helsinki, Finland, we stayed at Hotel Seurahuone before flying to our third city, Prague where we spent three days enjoying sightseeing, pub crawls and e-scooter rides. We stayed at the President Hotel in Prague which is close to the iconic Charles Bridge.” 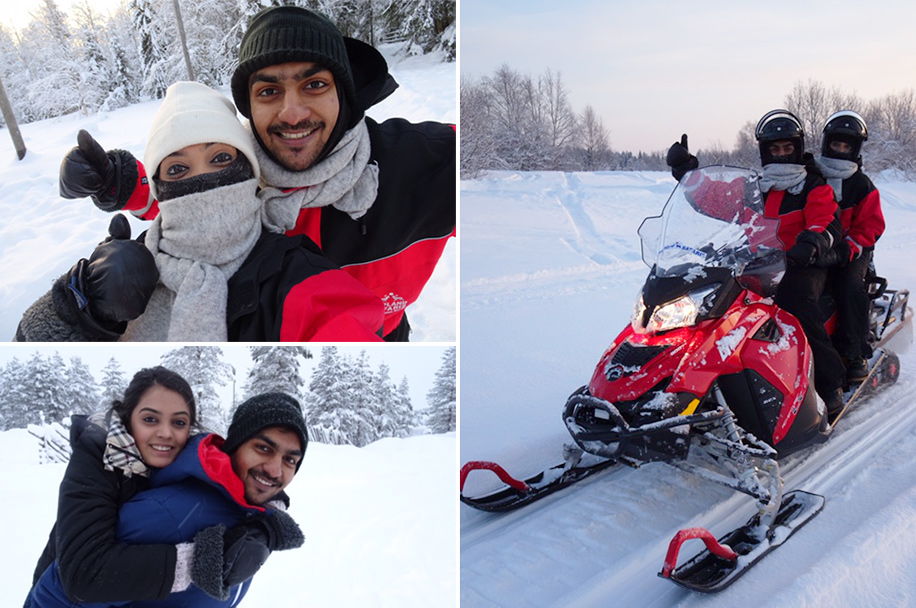 “We chose to spend four days in Vienna and booked into the new Arte Hotel, which is 10 minutes from the city center. From here, we took a train to Budapest. A 1,000-year old culture means you will find several historical monuments rubbing shoulders with modern buildings here. In fact, the city is made up of two distinct sides, Buda and Pest on either side of the Danube River. There are medieval streets and houses, museums and Roman ruins in Buda, while the more dynamic Pest is filled with promenades, cafes and world-famous ruin pubs. We ended our honeymoon with a trip to The Széchenyi Baths with outside temperatures of 2°c while inside temperatures were 28°c. We flew out from Budapest, and with a short halt in Frankfurt, we returned home with happy memories.”