A honeymoon in Maldives is always a good idea

Sradha Bhansali and Srikant Patawari were introduced to each other by common relatives and after they spent a few days getting to know each other, they got formally engaged in Kolkata on September 14, 2013. Sradha Bhansali is Chartered Accountant, Srikant, also a Chartered Accountant works in his family business. The wedding festivities took place in the first week of February at Rajasthali Resort and Spa Amer, Jaipur. 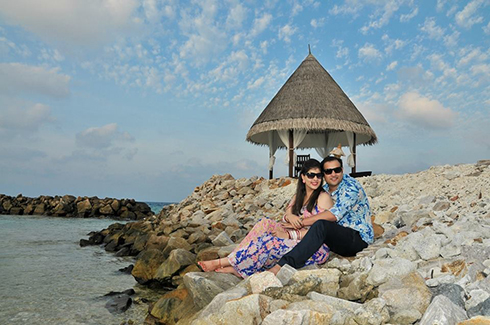 “Initially we were a bit confused regarding our honeymoon destination. We considered a lot of places – French Polynesia, Morocco and even Fiji but we finally settled on Maldives. We figured that our wedding festivities would be hectic and it would be better to travel to a place where the journey would be shorter – Maldives being a four hour flight journey from Delhi. And after spending time on the website of Vivanta by Taj Coral Reef we knew it would make for a fantastic escape.” 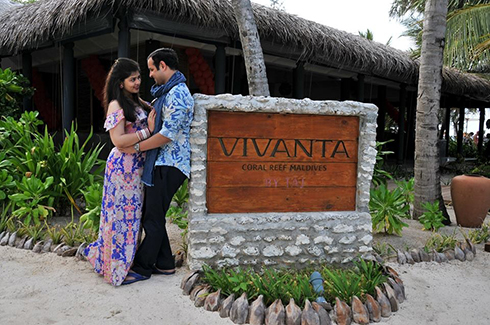 Sradha and Srikant managed their flight and stay bookings through a travel agent in Mumbai.”Our stay was for eight days in all. We spent four days at Vivanta by Taj Coral Reef and the other days at Medhufushi Island Resort. 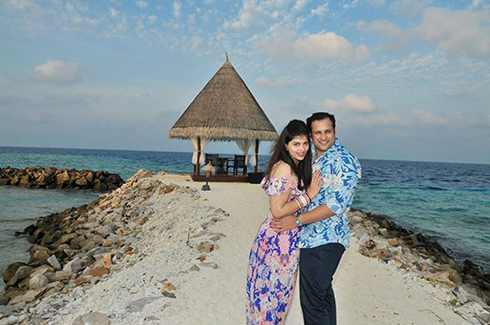 “Maldives is not a sightseeing destination, it is for those who want to be by themselves, relax by the beach or go snorkelling, have a leisurely meal, play games and watch movies”, says Sradha. 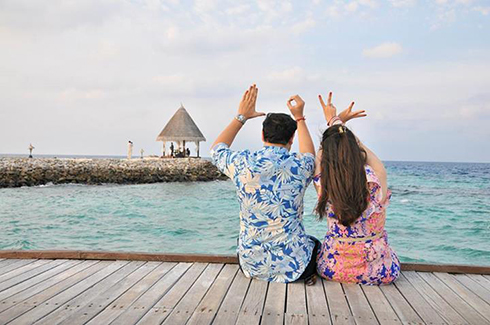 Sradha and Srikant spent time on a professional photo shoot on February 14 while they were at Vivanta. “It was a most memorable experience and I’m glad we spent a little time and money on the photos – after all ‘it stays with you'”, gushes Sradha. 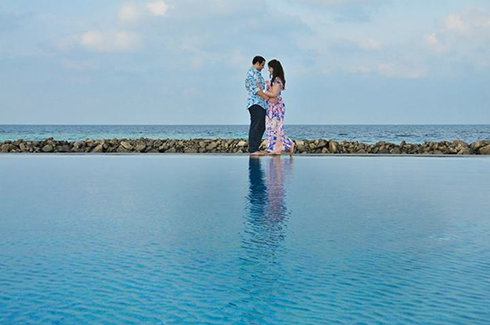 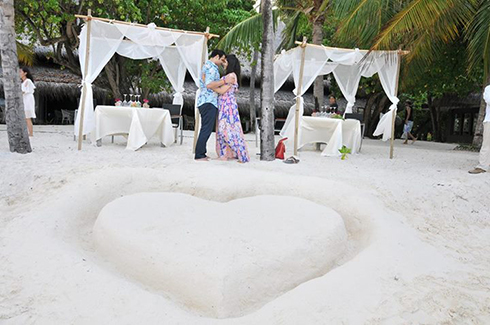 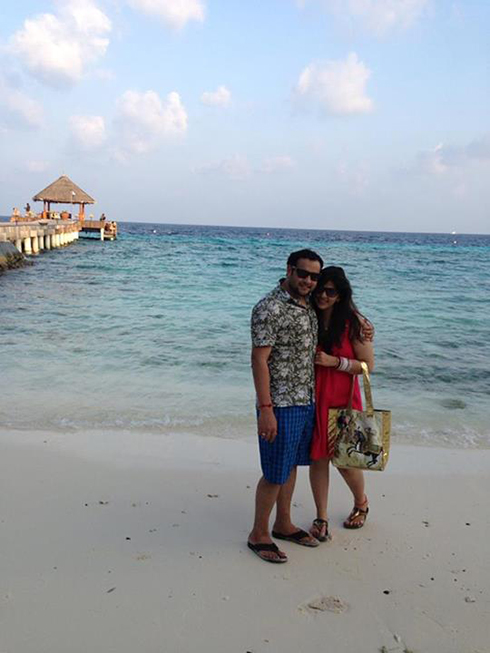 “We are Jains so while there was adequate variety for vegetarians at Vivanta by Taj, we were a bit inconvenienced when it came to food at Medhufushi – so we spoke to the Chef and he later made some dishes specially for us.” This small glitch aside both Sradha and Srikant give a 10 on 10 rating to their Maldivian experience. “It’s the perfect honeymoon destination,” they state. 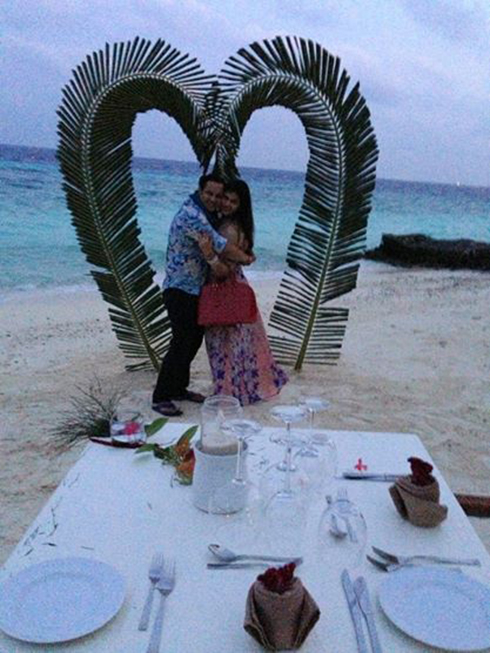