Akash and Tissha met at the IT Institute in Ahmedabad, Gujarat. Their wedding was held on May 9 this year at the peaceful Samarpan Ashram located along the Arabian Sea, in Dandi, in the district of Navsari in Gujarat. The couple had very little time to plan their honeymoon but made the most of it by heading to the evergreen holiday hotspot Goa. Akash recounts, “Our marriage was fixed in a very short span of time so we were not able to book any other place for our honeymoon at such short notice. I had been to Goa many times and wanted Tissha to see the wonderful place through my eyes. We had also considered other places like Sikkim, Kashmir and Bhutan, but ultimately decided on Goa for our nine-day honeymoon.” 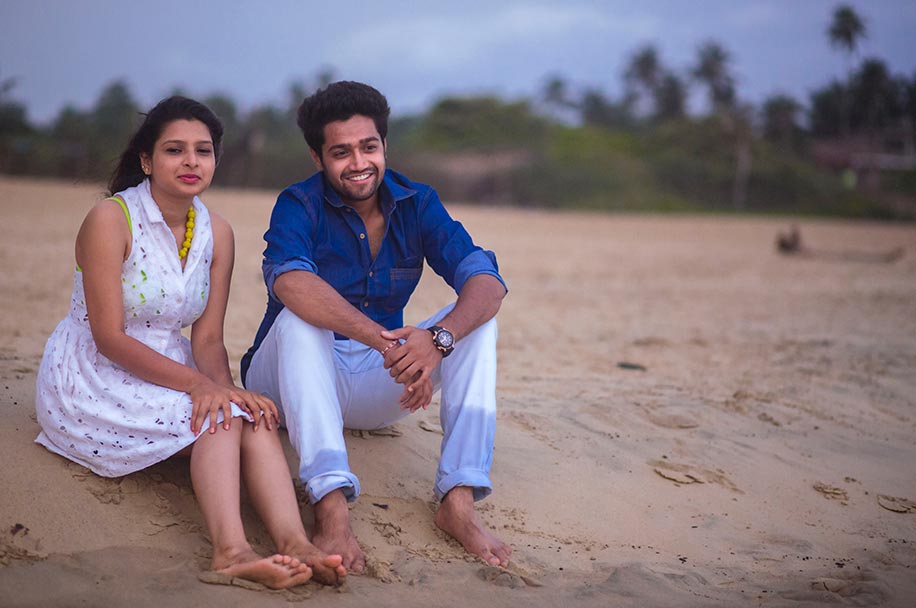 Honeymoon Highlights
The couple stayed at Paradise Village Resort on Calangute Beach in North Goa. Situated just by the beach, this resort features relaxing Spanish-style villa accomodation. They visited the famous hotspots of Goa such as Baga, Anjuna and Vagator beaches. They loved Thalassa, the Greek restaurant in Vagator that commands a great view of the ocean as it is situated on a cliff. They made a detour to the Samarpan Ashram in Shirodi and the busy port city of Vasco da Gama. They sampled a wide variety of cuisines like Goan delights at Curlies Beach Shack and Cafe Lilliput in Anjuna. Cafe Lilliput is said to be one of Goa’s oldest and most iconic tourist attractions since it first launched in the 1980s.

Best meal
“Our best meal was at Pickled Mango at Rio Resort,” shares Akash. Offering a beautiful view of the pool and the courtyard, the popular Pickled Mango restaurant offers a wide variety of global and Indian cuisines. “We had barbeque paneer, sabzi handi, masala cheese stuffed naan, butter milk, Corona beers and a few Mexican dishes,” adds Akash. The couple give Pickled Mango five stars for food, ambience and service and heartily recommend it to other honeymooners in Goa.

Most Romantic Moment
Tissha and Akash’s most romantic moment took place at the Vagator beach. “It was midnight, and the stars were clear in the sky. We enjoyed the cool breeze wafting our way from the nearby Vagator mountain. We shared a bottle of red wine with an instrumental romantic score in the background. It was a simple yet such a romantic setting – to be surrounded by the beauty of nature all around,” reminiscences Akash. 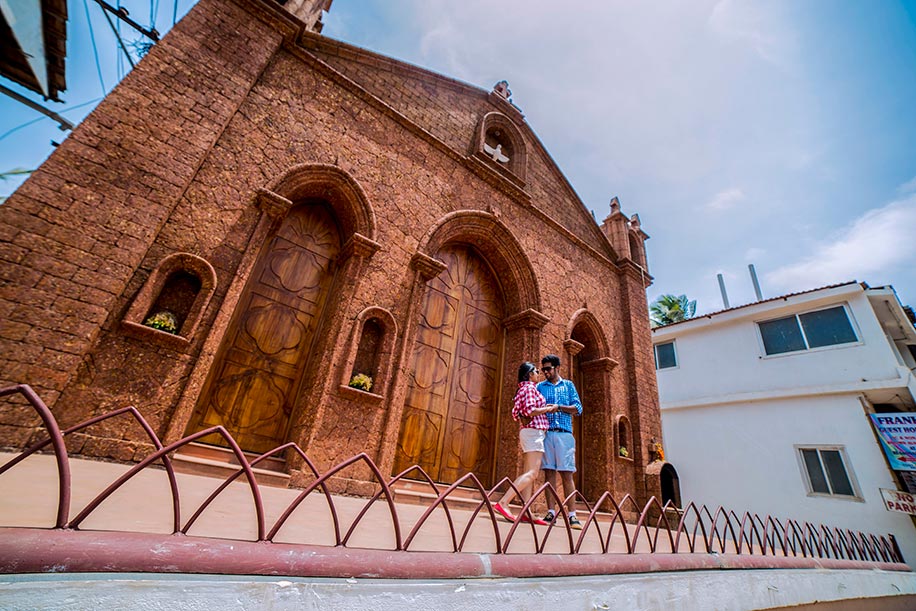 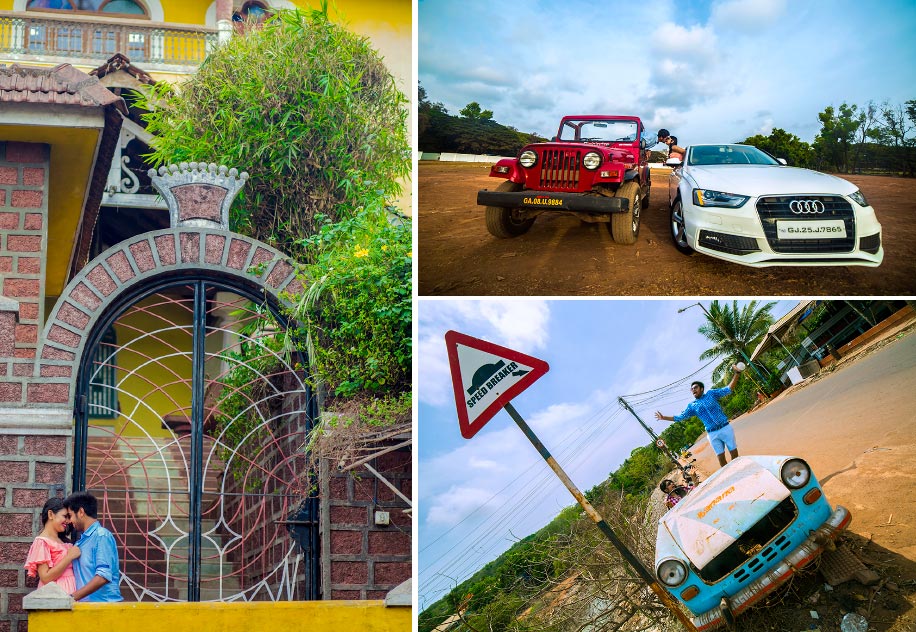 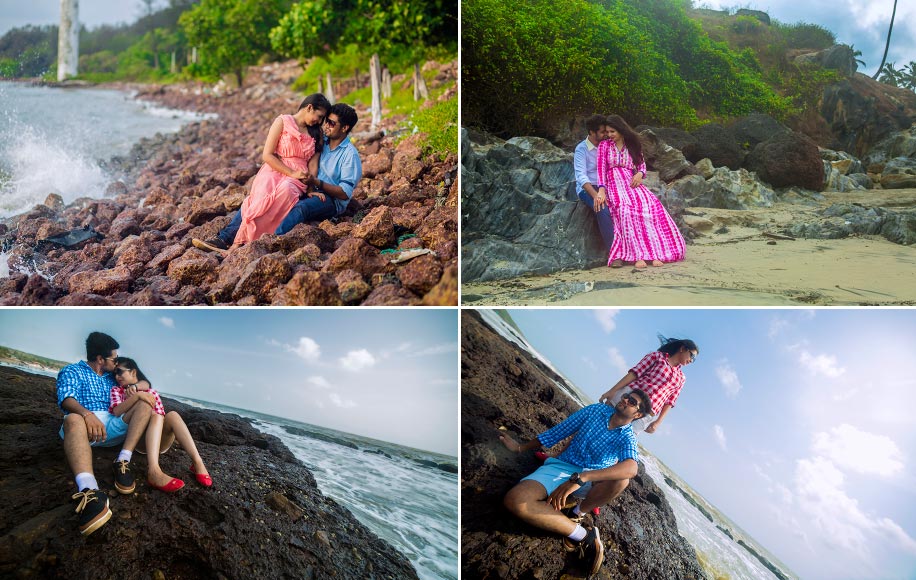 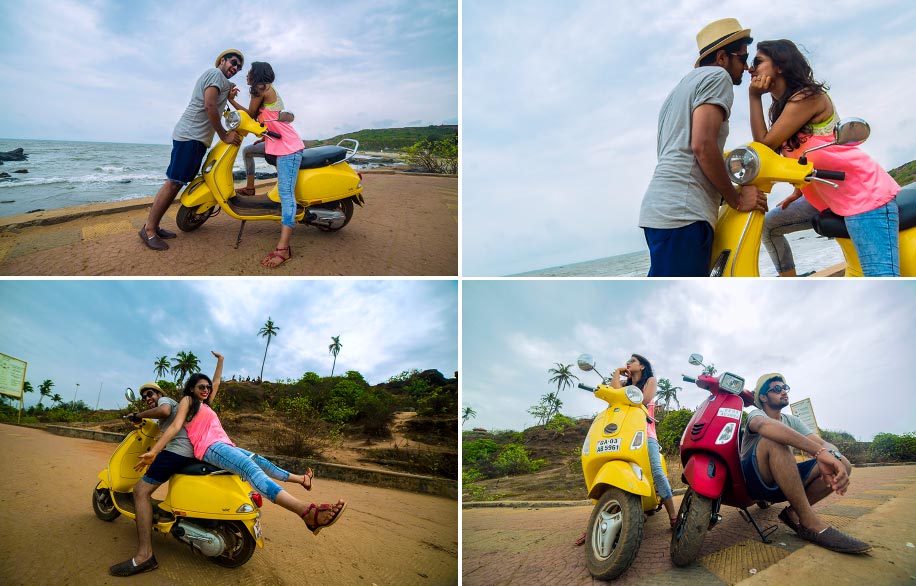 Advice to couples
Akash and Tissha suggest taking road trips on bikes to the quaint and quiet Shiroda Village – also called Shirodem – in North Goa. “If couples like more action, they can stroll around the buzzing shacks and stalls at assorted beaches or party at Titos Lane – a popular party hangout in Baga Beach,” says Akash.

Must experience
Akash recommends that couples try out exciting water sports at Baga Beach. “For a more romantic experience, wake up early and take sunrise walks along the beach. Carry your favourite playlist along… it adds to the atmosphere in the background.”

Can Avoid
Akash says, “If couples want to avoid the hordes of tourists, pick a quieter hotel and steer away from clubs, pubs and malls.”

Must Avoid
The couple say that most spas are avoidable in Goa, unless one frequents those in reputed five-star hotels.