A double whammy for Desi talent at Golden Globes

No, we are not talking about acting talent. Though we wish to see Anil Kapoor or Irrfan Khan up there, we are talking about the mark made by two very talented South-Asian designers- Singapore-born Prabal Gurung and India-born Bibhu Mohapatra. Two beautiful ladies rocked the red carpet at the Golden Globes 2011 in their designs. True Grit‘s Hailee Steinfeld, a presenter at the awards, wore an elegant cream textured evening gown by Prabal Gurung. Hope Davis, a Globes nominee for her role as Hillary Clinton in ‘That Special Relationship’, walked the red carpet in a Bibhu Mohapatra gown from Spring 2010 in Teal mousseline and lace.

Now only if we could see Lara Dutta wearing a gown from one of these brilliant designers for her upcoming beach wedding. 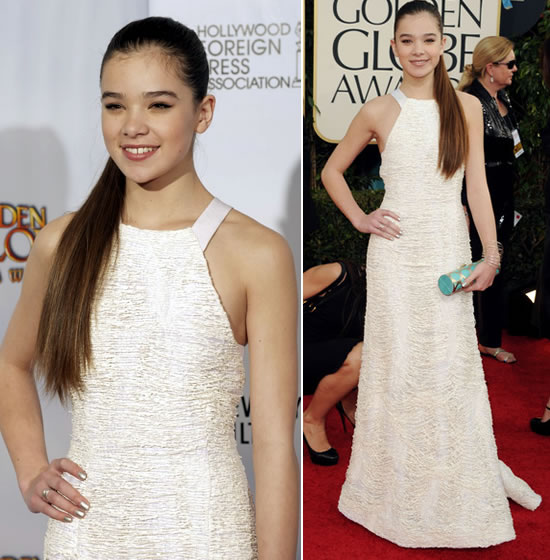 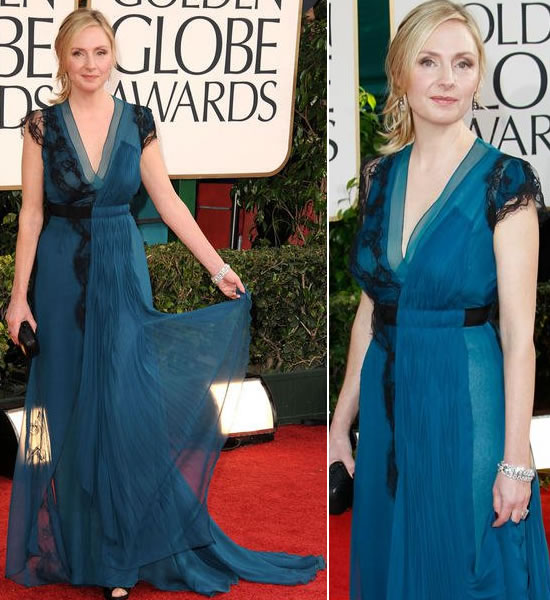 This entry was posted on Monday, January 17th, 2011 at 3:04:34 am and is filed under Bridal Fashion and Beauty. You can follow any responses to this entry through the RSS 2.0 feed. You can leave a response, or trackback from your own site.