The Sangeet to celebrate Bappi Lahiri’s son Bappa’s wedding to Taneesha, daughter of action coordinator Mahendra Verma was quite naturally a fun, glitzy affair. The who’s who of Bollywood, especially music were there at Juhu Club Millennium, and Bollywood beauties were dressed in their traditional best.

Usha Uthup sang her super hit tracks and Alka Yagnik and Ila Arun entertained the audience with Choli Ke Peechey Kya Hai while Sophie Choudry performed to Jor Ka Jhatka Hai Joro Se Laga. Taneesha, was escorted on stage by her best friend, Shraddha Kapoor, and she and her friends danced to energetic numbers like Mast Kalandar and Desi Girl. She performed solo to Bole Chudiyan, and later the to-be-weds performed to the tunes of Tujh Mein Rab Dikhta Hai. Many other friends of the family did impromptu dance performances.

The Wedding a traditional Bengali-Gujarati affair, was held at ITC Grand Maratha on Monday, 16th. The grand reception is on Wednesday, 18th April. 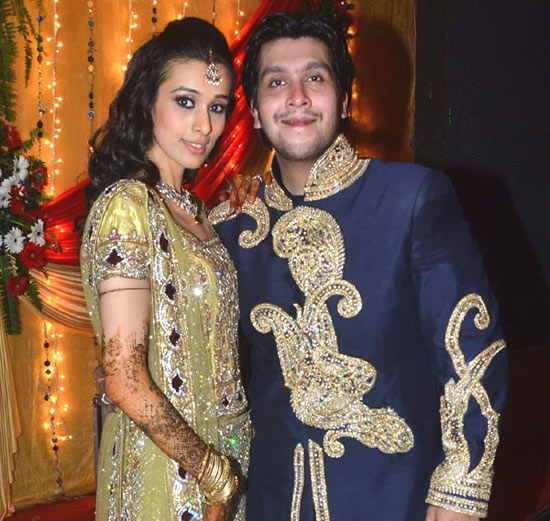 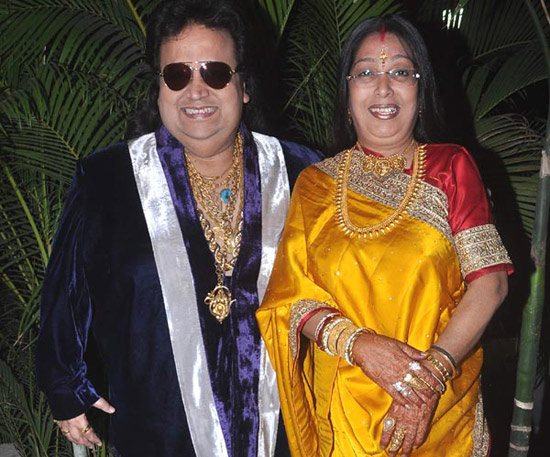 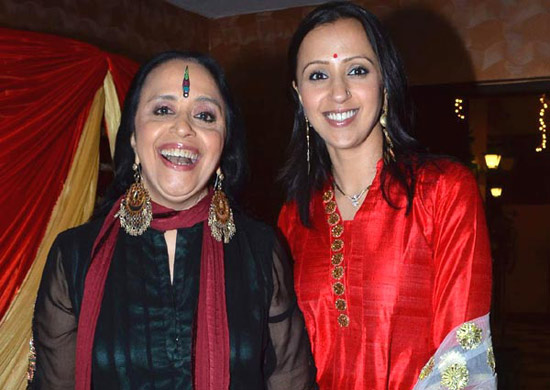 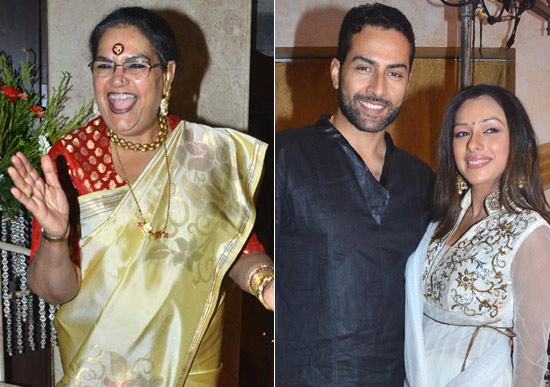 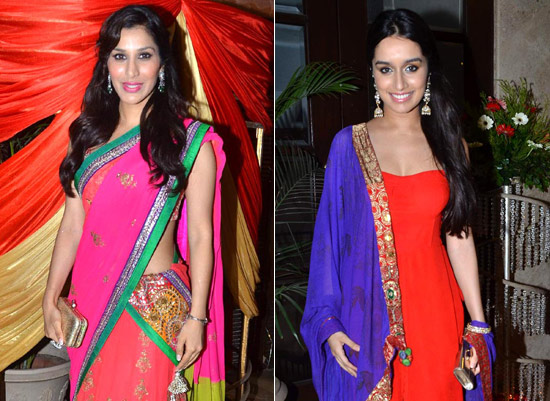 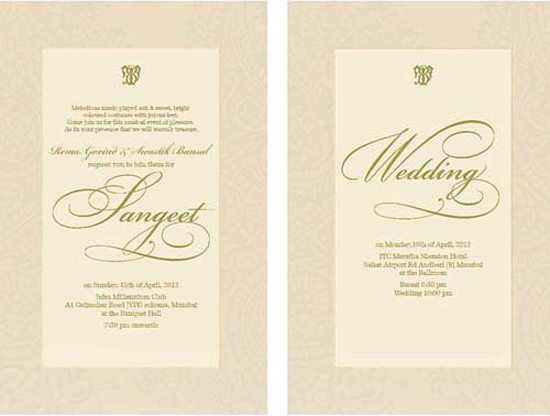 The Sangeet and Wedding Invitation

This entry was posted on Tuesday, April 17th, 2012 at 2:43:43 am and is filed under Destination Weddings. You can follow any responses to this entry through the RSS 2.0 feed. Both comments and pings are currently closed.