The Begani family has been in the jewellery business for over three decades when Subodh Begani established Diatex International in 1974. Rohan Begani joined his family business in 2008 and he established Begani Jewels a year later. 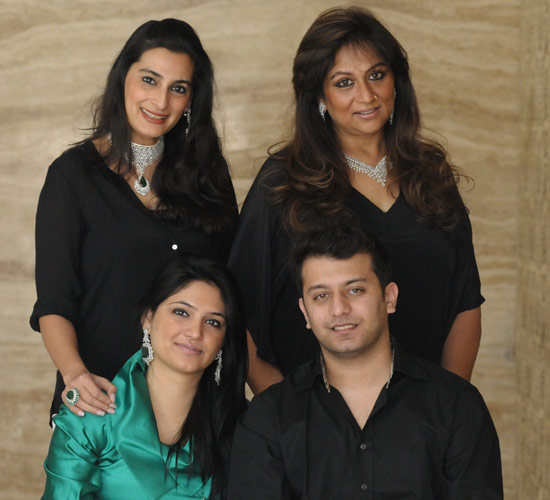 Luxury item and investment
Explains Rohan: “When my father started, he mainly dealt with loose stones and made jewellery as per the brief from his customers. After I joined my father I learnt that readymade jewellery is the future of this market. Today, we offer a versatile range- colorful stones and jadau jewellery apart from our trademark diamond pieces.” What makes this young entrepreneur different from others is his understanding of the market. “Comfort is all-important, so we make light weight and easy- to-wear creations which many other brands don’t offer. We make sure that each piece is not just a luxury item for the customer but also an investment which can be passed on to generations.” 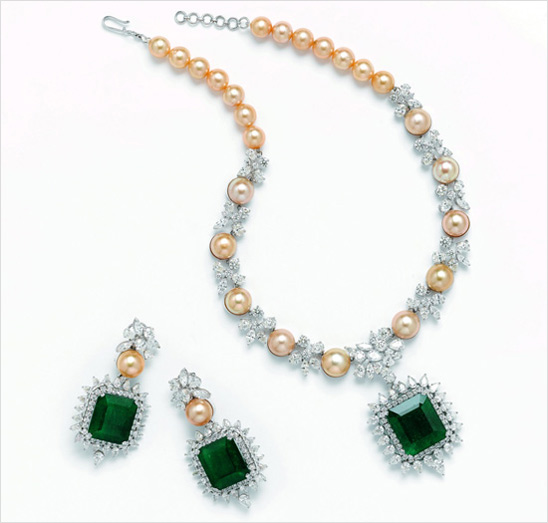 Craftsmanship- the biggest strength
Being one of the older jewellery retailers in the country, the craftsmanship of their designs is their biggest strength declares Rohan. “A lot of thought and effort goes behind designing each piece. We overlook every minute detail multiple times before putting it out for display.”

People buy what they see and instantly like
So does he think traditional jewelers like him have an edge over the present day jewellery designers? Pat comes the reply, “Yes and no because today people buy according to the occasion. For instance, if it’s a birthday, they indulge in something modern or if it’s a festival they go for something traditional. Even for something as sacred as weddings, it all depends on the bride and what her choice is. One cannot be judgmental; everyone has their loyal customers with unique tastes which benefits both a traditional retailer and a contemporary designer.” With increasing number of designers making a foray in the industry, Rohan affirms that there has been a change in the scenario of the market. “Things have changed greatly over the years. We have realized that in today’s world, people buy what they see and instantly like; there is no time to wait and therefore we have to change with the times.” 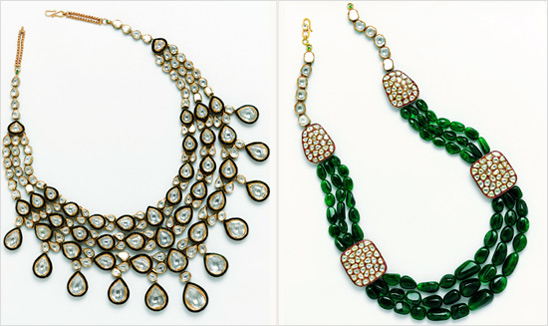 A traditional touch
As a parting note, Rohan states, “At the end of the day, no matter how modern someone is, in our country they will always have a traditional taste. The same way, each piece that we create has been given a traditional touch and that is what makes it so attractive to so many customers.” This entry was posted on Thursday, October 18th, 2012 at 3:22:49 am and is filed under Bridal Fashion and Beauty. You can follow any responses to this entry through the RSS 2.0 feed. Both comments and pings are currently closed.