Last week, we reported about two Destination Weddings- an NRI wedding in Mykonos and a film distributor’s daughters big fat wedding in Jodhpur. Faraah and Sagar from Dubai got married in Mykonos, Greece. And Rishika, daughter of noted film distributors Manju and Kishore Lulla wed in Jodhpur. The highlight of Rishika’s wedding was Priyanka Chopra’s performance at the extravagant sangeet that was graced by Bollywood A-listers like Amitabh Bachchan, Shah Rukh Khan, Karan Johar and Sanjay Dutt. 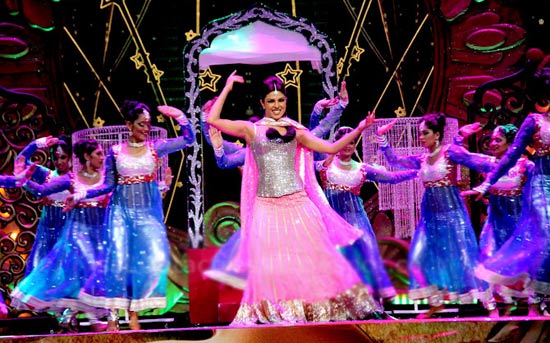 Priyanka Chopra’s dance at an event earlier this year.

Faarah (daughter of Rita and Karl Mehta- former Publishers of Cine Blitz) and Sagar’s wedding was managed by Mumbai-based event company Percept. Over five hundred guests from all over the world, who included Sindhi business magnates from Dubai, and Mumbai Society Darlings were there- most of them stayed at the island bungalows, suites and private villas of Mykonos Blu, the luxury hotel. The traditional wedding was at Petasos Beach Resort & Spa. The finale was a black-tie dinner at Cavo Paradiso, one of the world’s top night clubs, regarded by music industry publications as one of the most impressive venues globally. 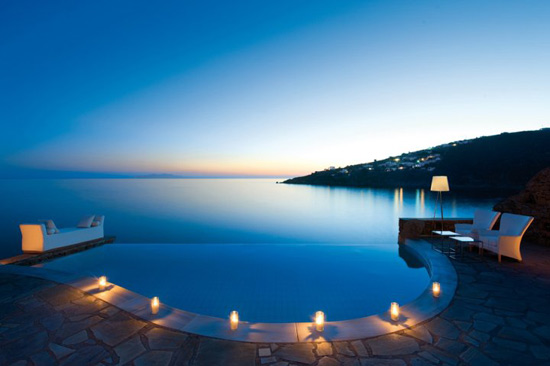 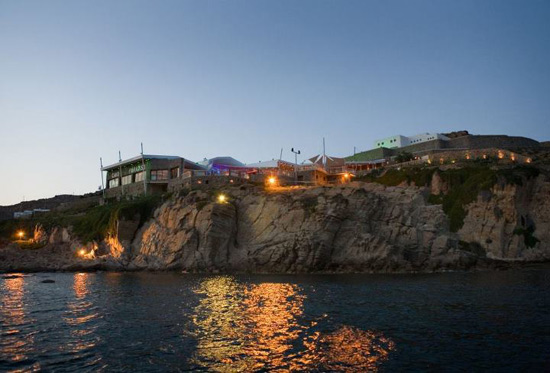 Cavo Paradiso, one of the world’s top night clubs.

This entry was posted on Monday, October 1st, 2012 at 1:45:10 am and is filed under Destination Weddings. You can follow any responses to this entry through the RSS 2.0 feed. Both comments and pings are currently closed.