When Manoj lost his wife to brain tumor in 2012 he had lost all hope too.  And his life circled around his daughter and son both of who were over 20 years.  Sonia, after separating from her husband in 2006 had devoted her life to raising her daughter Diya and pursuing her baking business.  Sonia and Manoj had known each other’s families since 15 years but it was only in end-2013 when Sonia’s brother came up with the idea of bringing them together. Manoj’s daughter took the initiative for the sake of her father’s happiness and then Sonia, 40 and Manoj, 51 met. 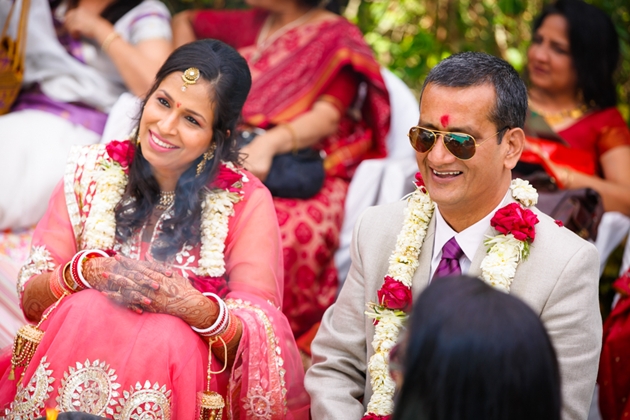 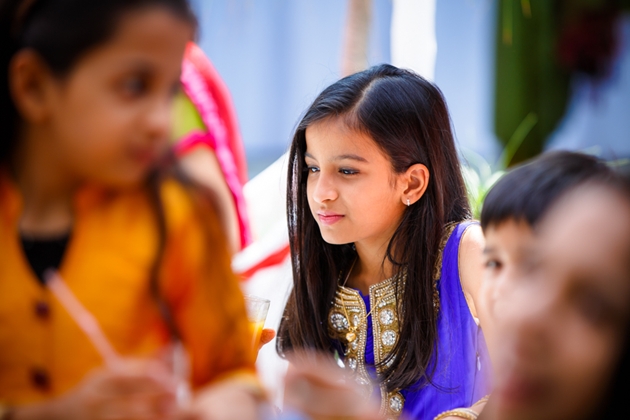 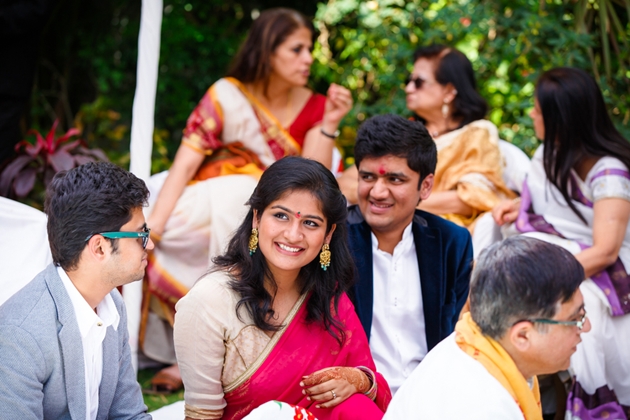 The duo had little expectations.  They were looking for companionship, someone who could understand their loneliness and fill the gaps.  Manoj says, “When I met Sonia through her brother who has been my friend for the last 15 years, I didn’t want much. I was looking for an independent woman who could be a friend to me and my children.” Sonia was looking for someone who would accept her with her daughter, the center of her universe. She says: “Love was too much to ask.  But when we came together, every perception proved wrong.  We realized that it was possible to love and be loved the second time.”  Exclaims Manoj: “The feeling of finding love again is unbelievable.” 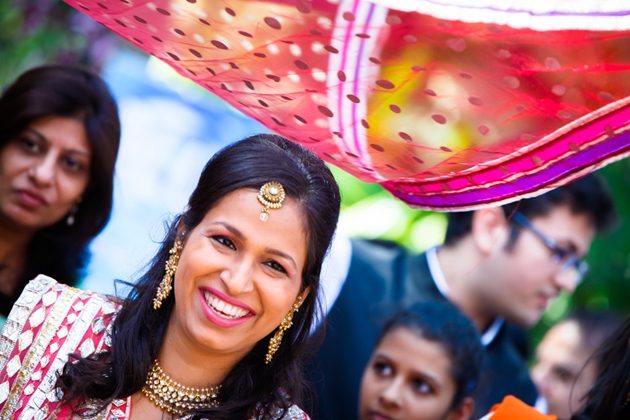 Sonia being brought in by her family 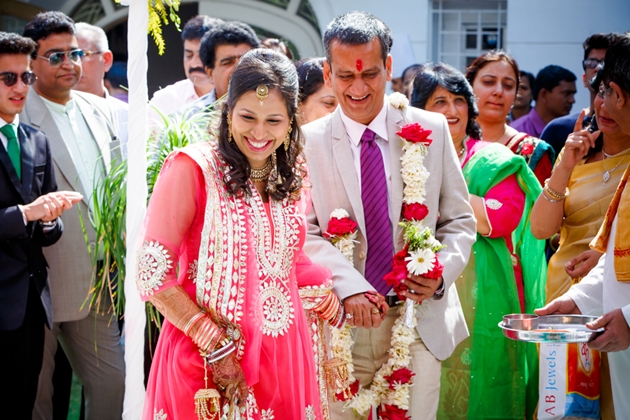 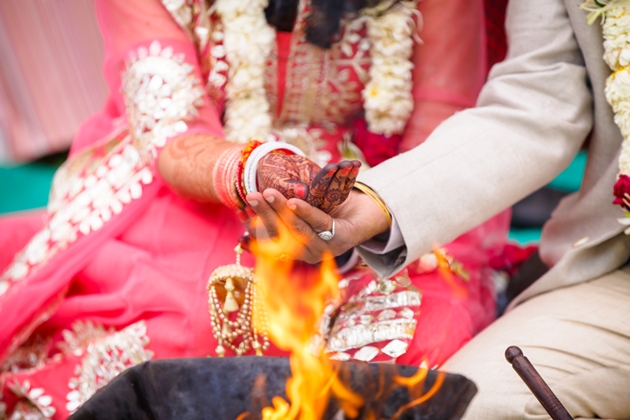 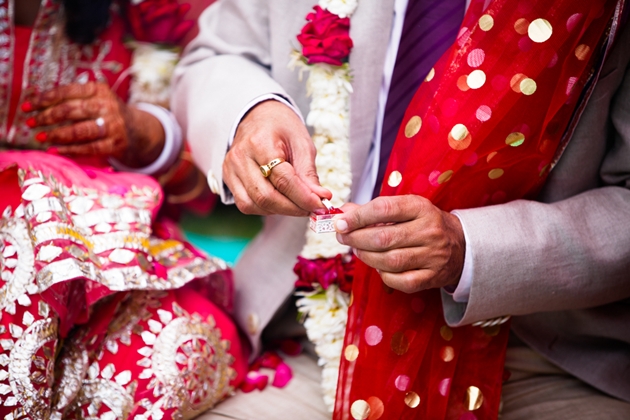 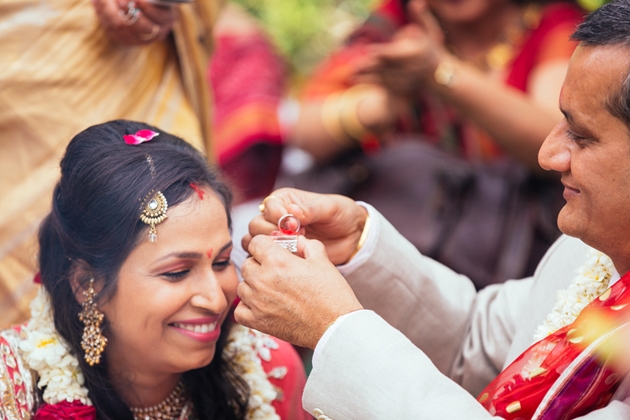 Sonia knew Manoj’s first wife Kalpana and that helped her connect.  “She knew Kalpana and that took away the awkwardness. Kalpana is an integral part of my life and Sonia understands that. It is not easy to build emotional bonds after a loss but we have found happiness in each other.” Diya, Sonia’s nine year old daughter has grown fond of Manoj too. She was a clean slate as far as the image of a father goes. Manoj defined the word father with his warmth and love. Now she loves to have him around and Manoj loves the experience of raising a daughter again. 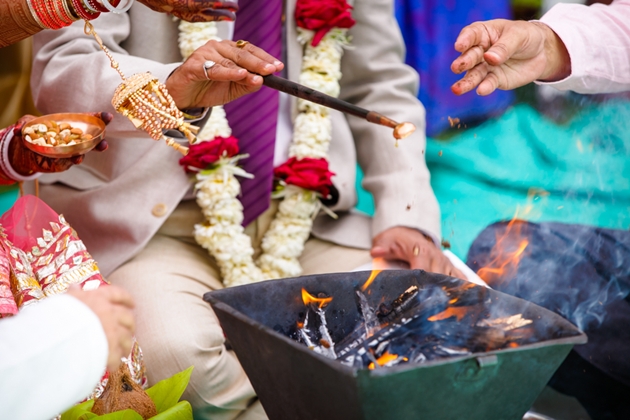 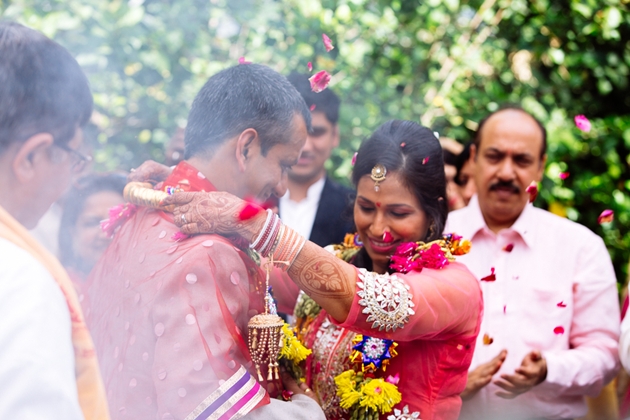 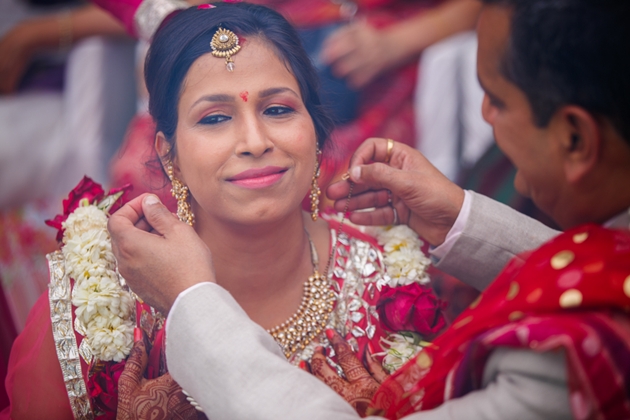 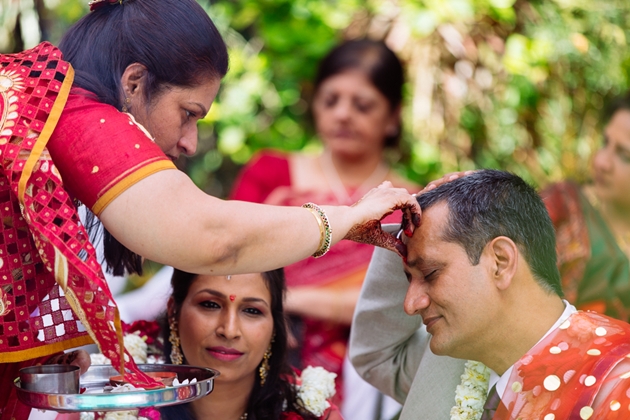 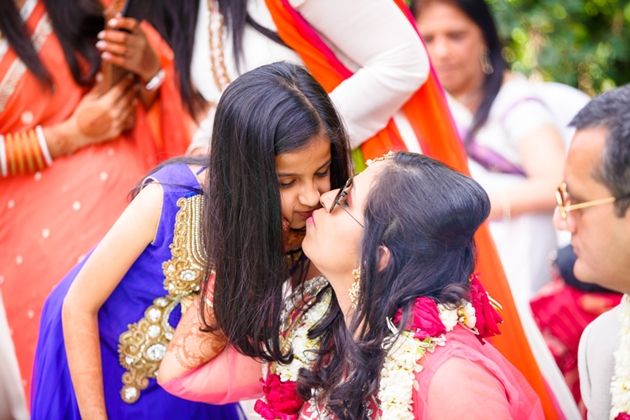 Sonia kisses her daugher during the wedding ceremony 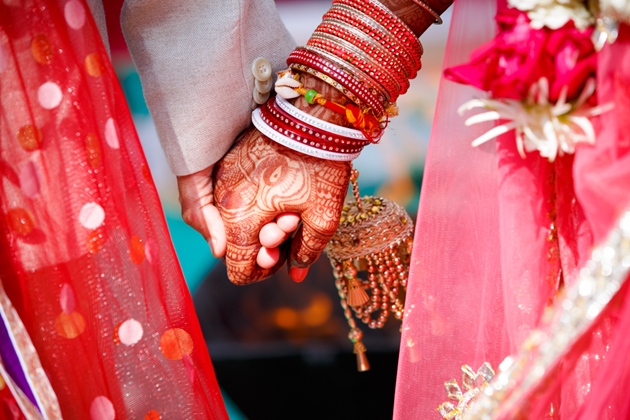 Both Manoj and Sonia wanted their wedding to be a fun affair. Says Manoj: It was a small wedding with close family and friends. We followed the Arya Samaj traditions to keep the celebration low on rituals and high on fun. My kids and Sonia’s brother planned the whole affair and everyone enjoyed themselves immensely. ” There was a moment in the pheras when Manoj picked up Diya and then Manoj’s kids joined them too symbolizing the coming together of the two families. 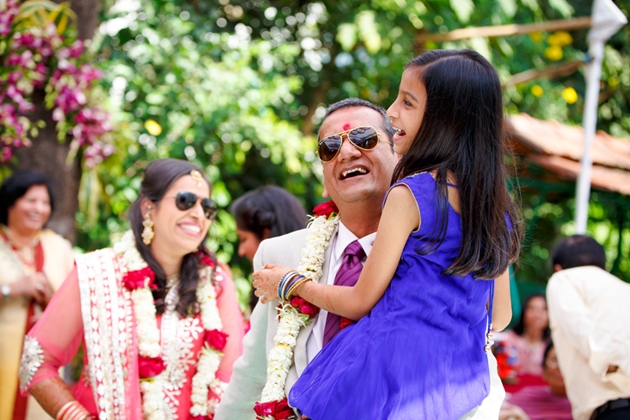 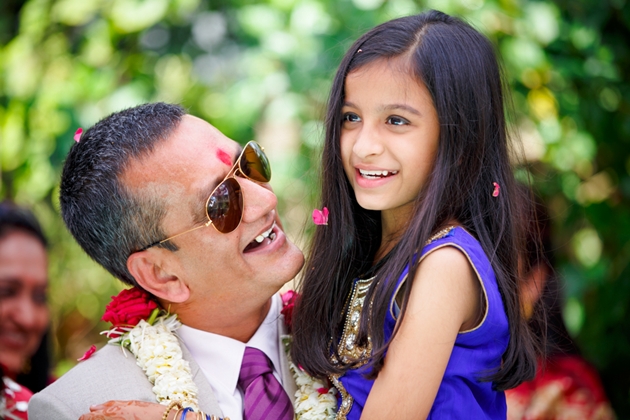 Editor’s Note- Sonia and Manoj’s story reminded us of the joyous and tearful moments we witnessed in a Tanishq TVC featuring the bride and groom and their little daughter. Watch it here

This entry was posted on Wednesday, May 21st, 2014 at 7:40:25 am and is filed under Bridal Fashion and Beauty, Wedding Planning. You can follow any responses to this entry through the RSS 2.0 feed. Both comments and pings are currently closed.