Vishal popped the question to Prachi on a dreamy yacht ride in the presence of their near and dear ones. In spite of being prodded to meet by their respective parents, the couple hit it off instantly on their first date which lasted almost four hours. The couple’s golden moments under the setting sun were tastefully captured by WeddingSutra Favorite – Movie’ing Moments for them to cherish for a lifetime. 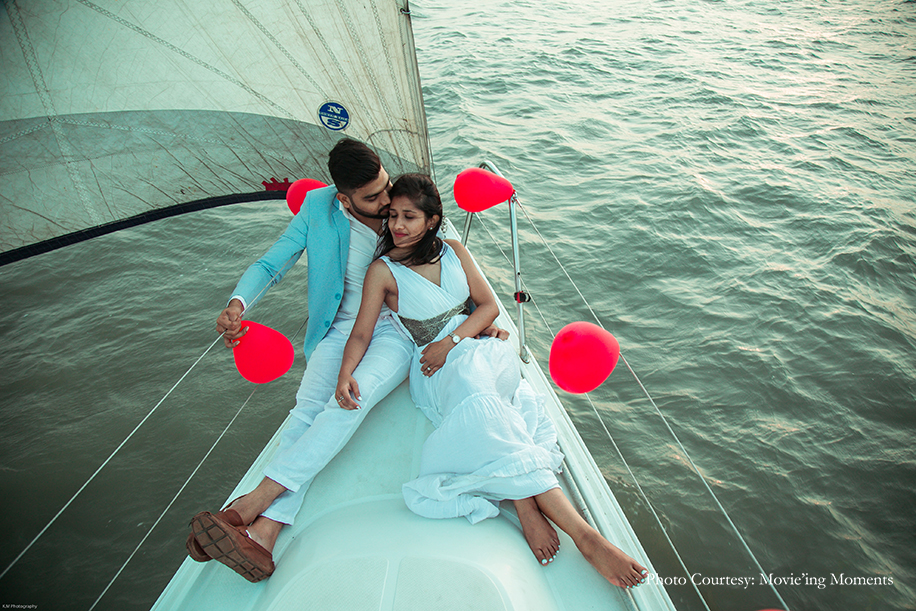 Vishal shares, “ Ours was initially an arranged match and at first, both of us were rather skeptical about the setup. But, surprisingly, we hit it off instantly. We had a four-hour-long conversation on our first date itself and I proposed to her in our fourth month together! We’ve had a crazy ride together in a short span. From crazy fights to laughing sprees, our relationship has seen it all and it has survived.” 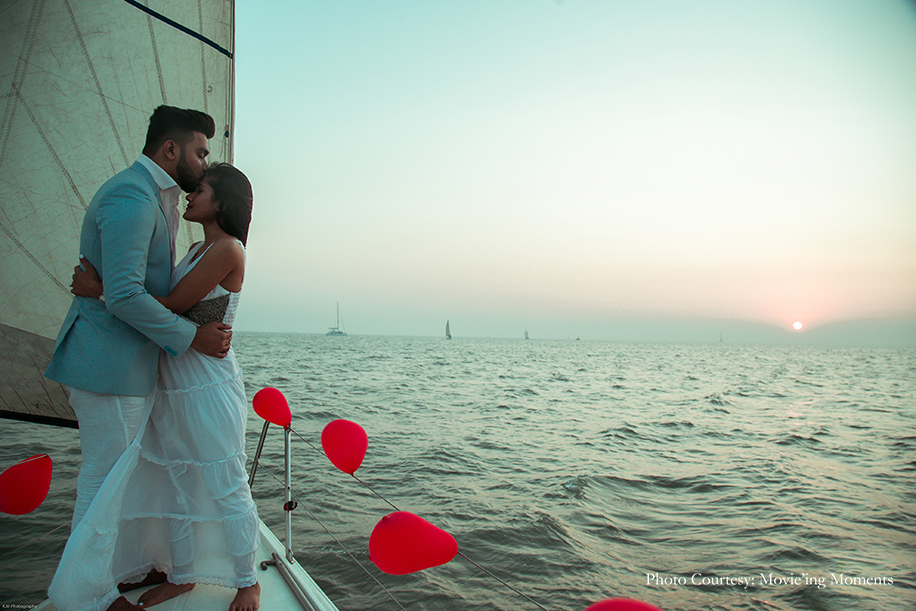 When quizzed about the proposal, Prachi can’t stop smiling as she narrated, “Vishal came up with an intricate excuse to dodge my questions and keep me in the dark about the surprise proposal. On the day of the proposal, we were actually supposed to be attending a white wedding of Vishal’s school friend (which was a made up story by him), but instead Vishal whisked me away to the Gateway of India. He just chose the perfect moment to ask for my hand as the waves crashed around our yacht, the sky was golden and all our friends were around us happily cheering. And before he could finish his sentence, I said ‘yes!’ 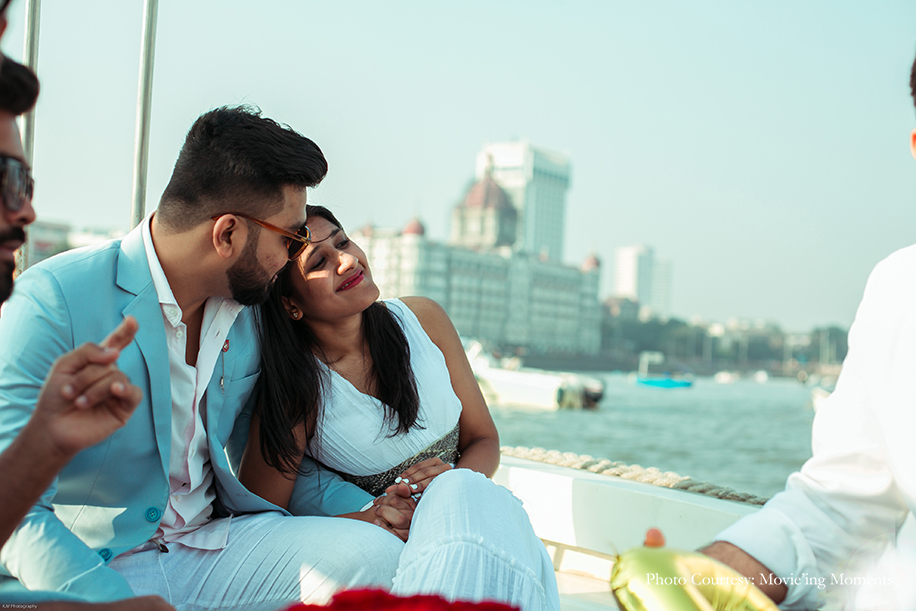 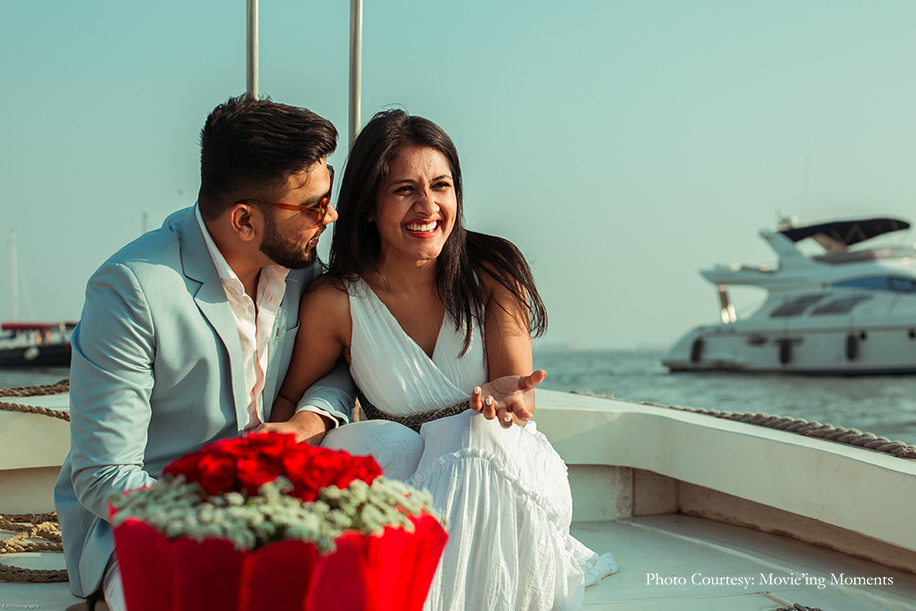 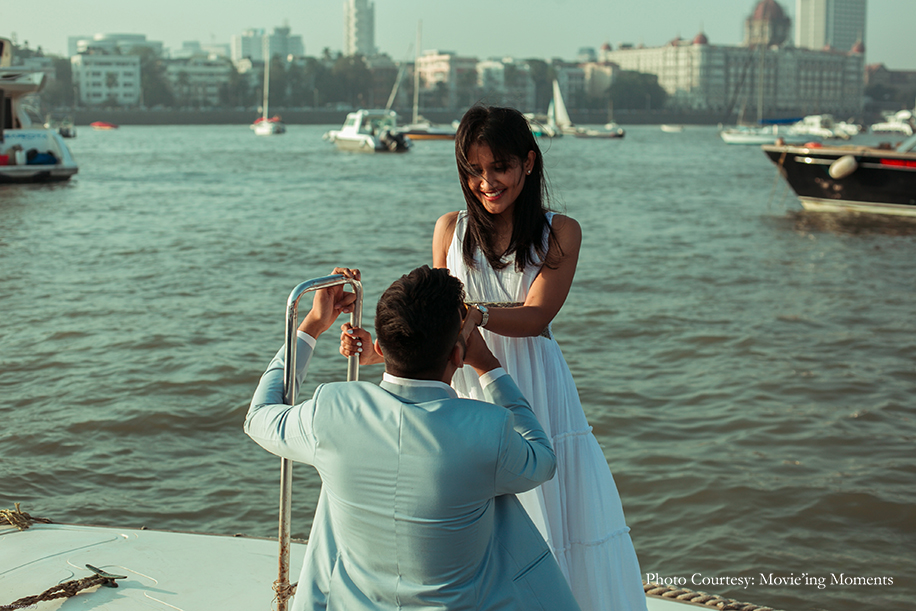 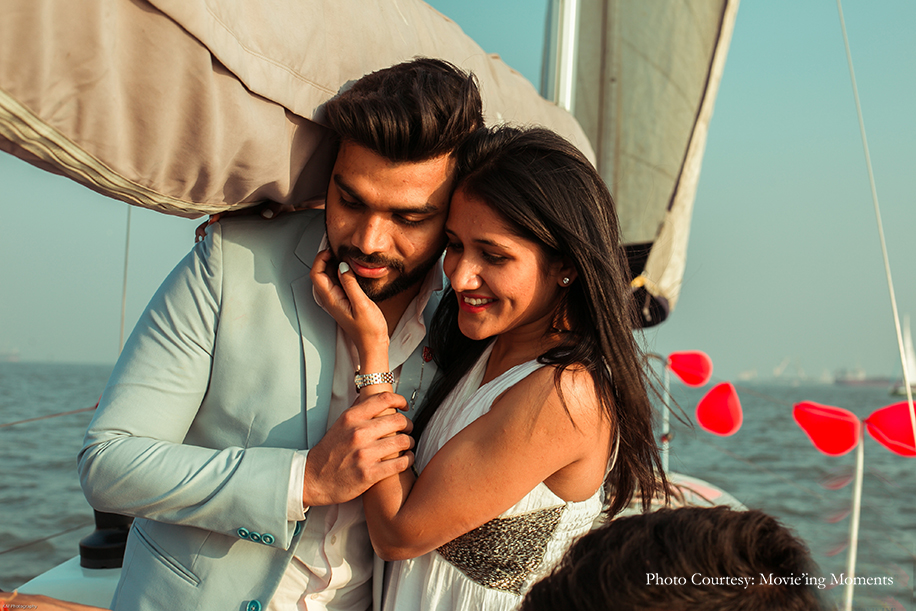 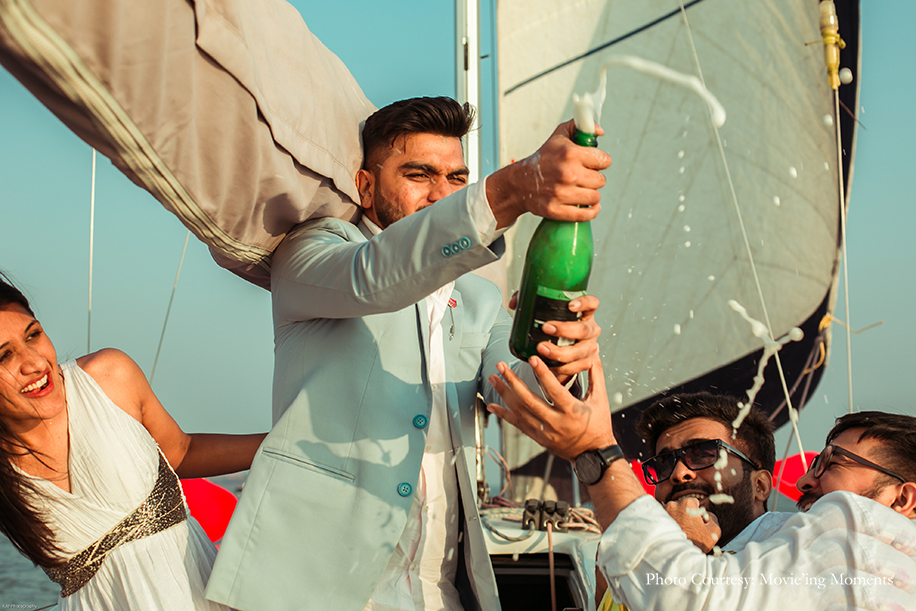 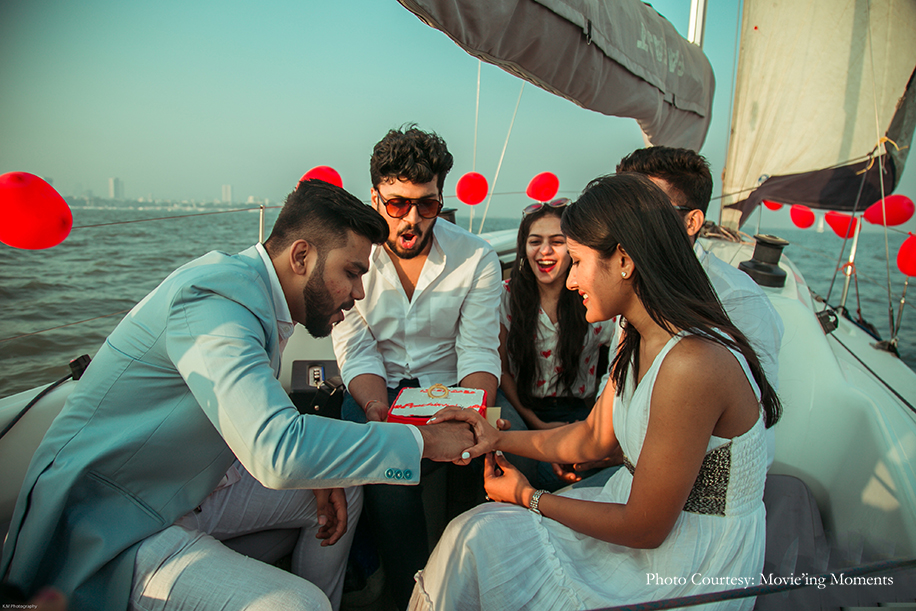 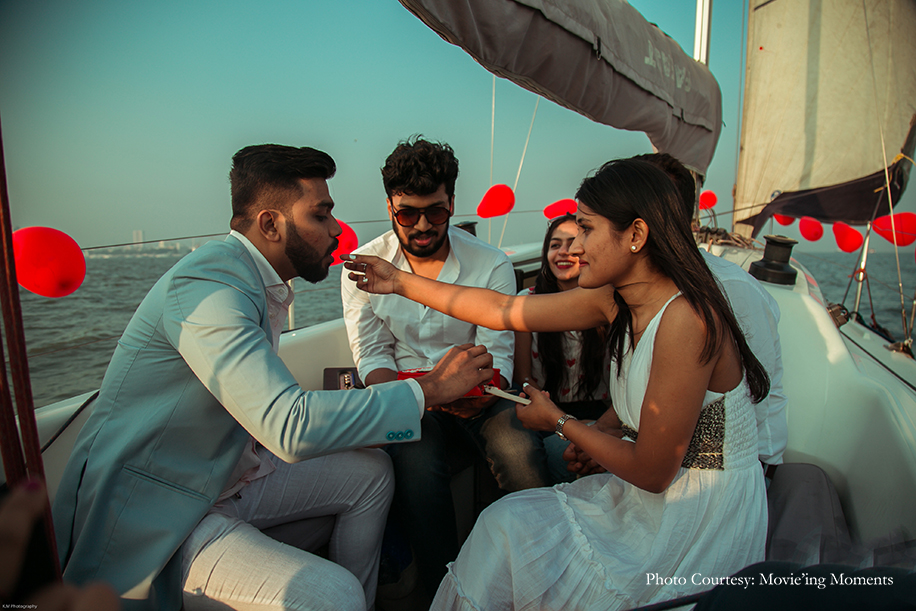 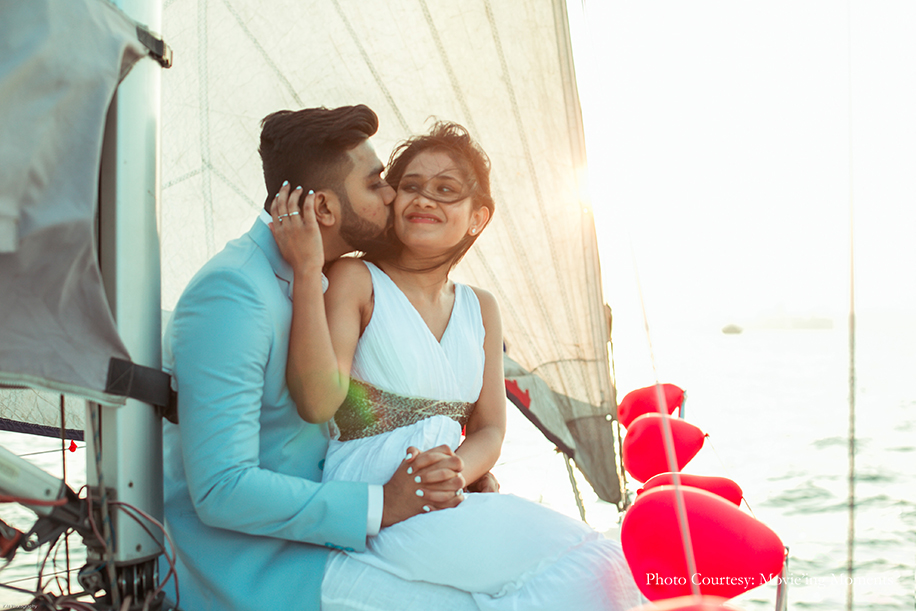 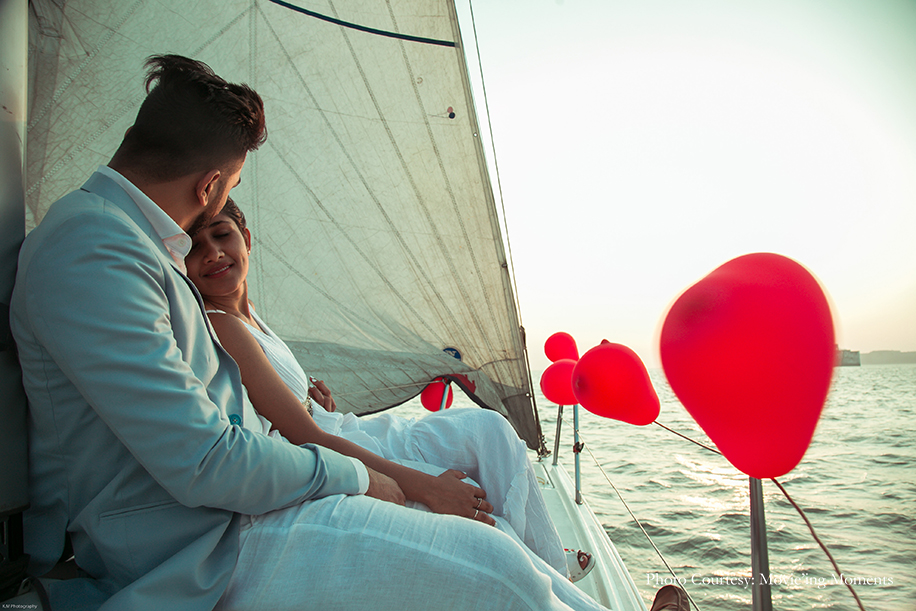 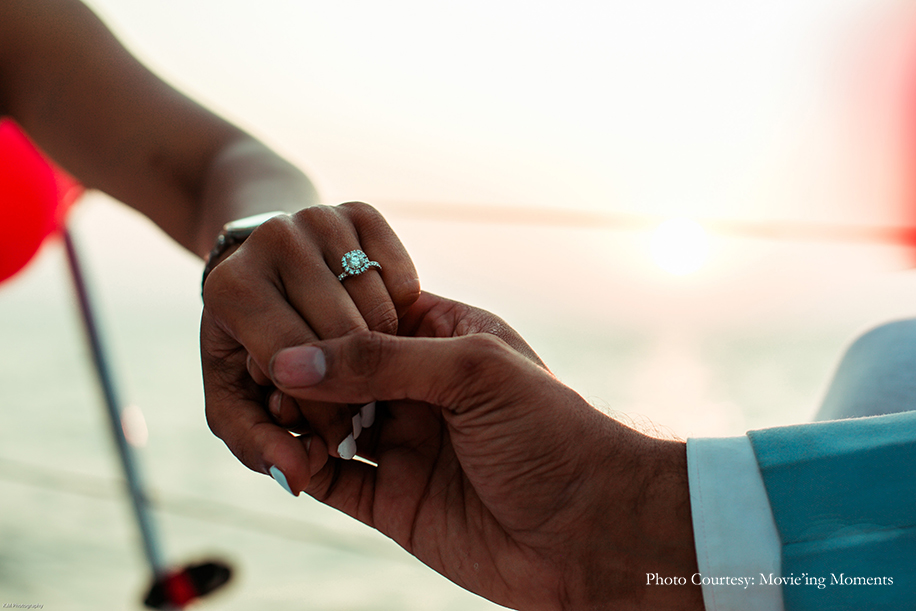 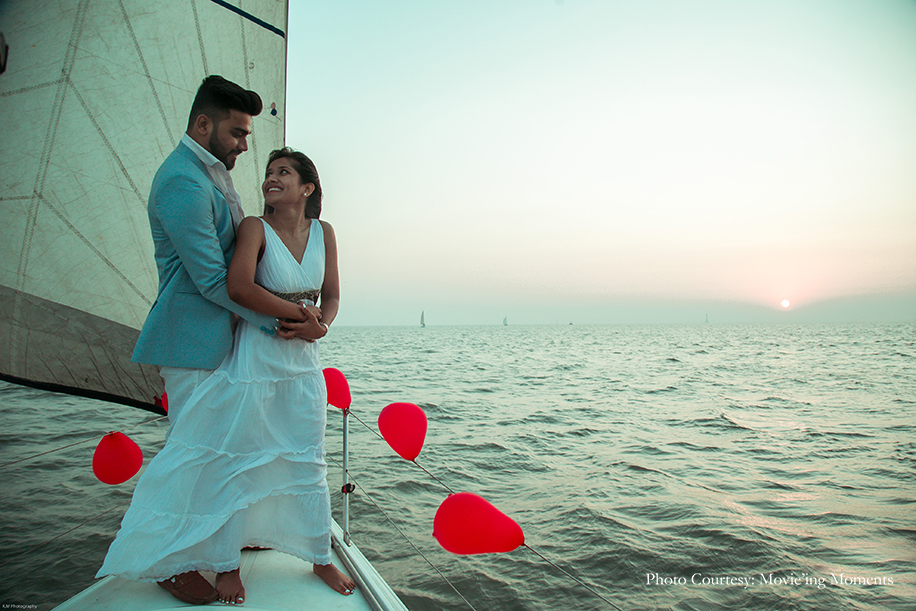 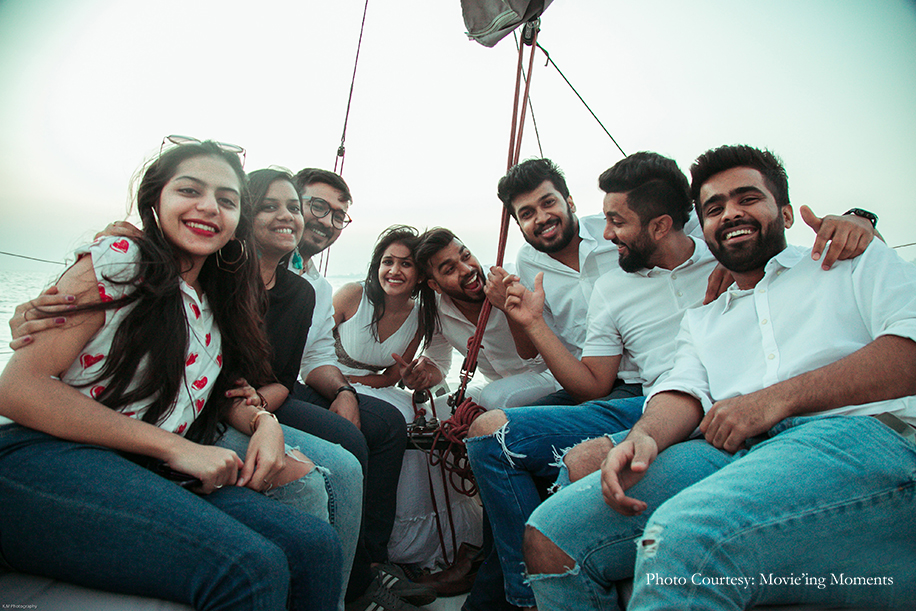 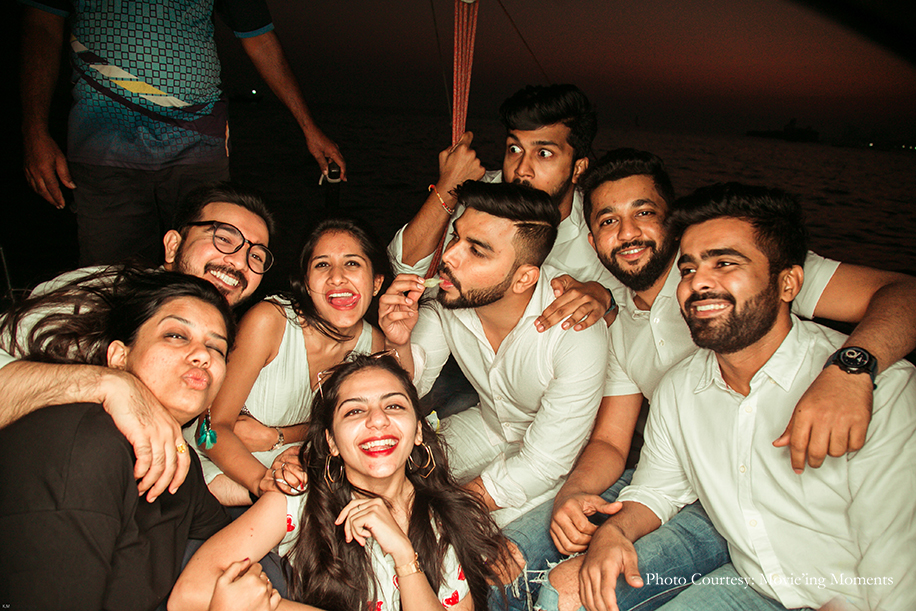 This entry was posted on Thursday, March 19th, 2020 at 4:46:50 pm and is filed under Wedding Proposals. You can follow any responses to this entry through the RSS 2.0 feed. Both comments and pings are currently closed.