Much awaited romance and wedding-themed movies of 2018

If you are tying the knot this year and wondering how you to have a little more fun and totally get into the spirit of things? We recommend watching some wedding-related or romantic movies. You’ll get to enjoy the heady dramas and foot-tapping Bollywood numbers as you sit back and relax with your partner.

Here we raise the curtains on 15 wedding-themed movies you should not miss this year.

1. ‘Veere Di Wedding’
This Kareena Kapoor and Sonam Kapoor starrer is an upcoming female buddy movie set to release on the June 1. A mega-starrer, this comedy also includes a talented ensemble cast of Swara Bhaskar and Shikha Talsania. It is not your typical ‘boy-meets-girl’ romance; rather, the plot revolves around the story of four friends. We say it’s a perfect go-to movie for you and your squad. 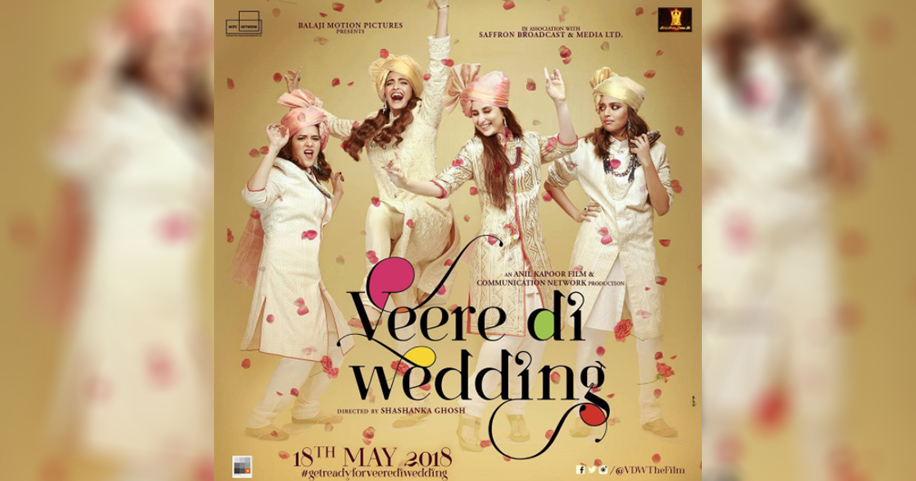 2. ‘October’
Varun Dhawan’s much-awaited film ‘October’ is a romantic drama film set to release in April. The film is centered around Varun’s character and revolves around an unusual love story which allegedly has never been seen before in Bollywood. If you want pure romance, this movie is perfect for a cozy date with your better half. 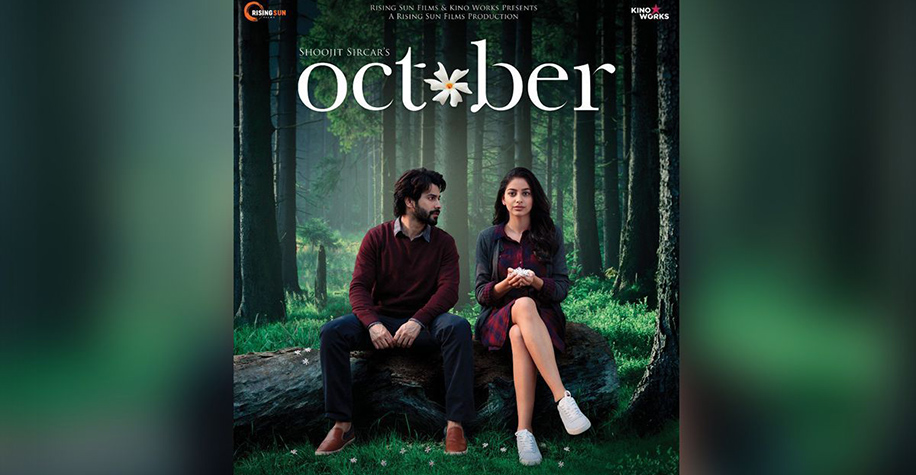 3. ‘Dhadak’
This much-awaited romantic drama film features starry debutants Ishaan Khatter and Jhanvi Kapoor in lead roles. A remake of super hit Marathi film ‘Sairat,’ ‘Dhadak’ is a love story set in Rajasthan and explores issues related to caste. If you want a movie that gets real about love and the whole marriage business, you can look forward to this dramatic remake. 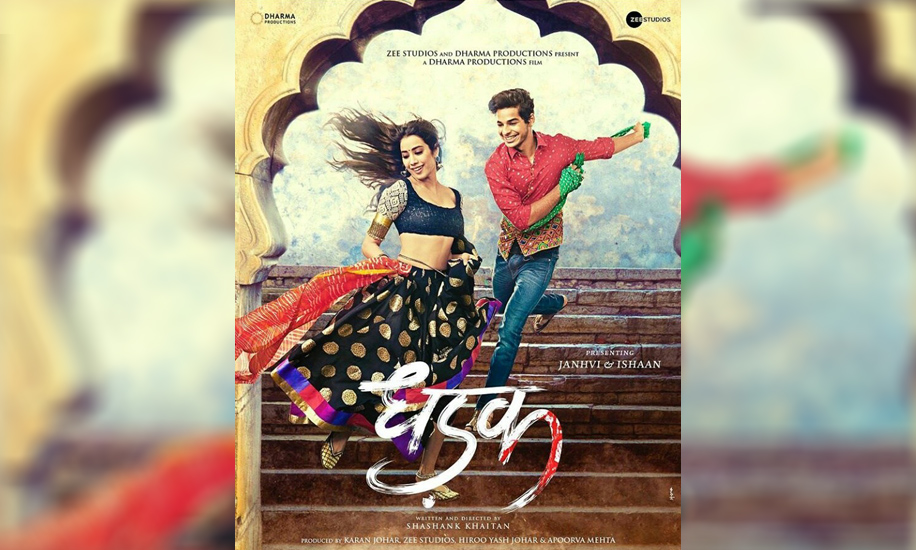 4. ‘The Wedding Guest’
A film that is strictly under wraps till an official announcement is made, ‘The Wedding Guest’ is an upcoming film starring Radhika Apte and Dev Patel. Directed by Hollywood filmmaker Michael Winterbottom, this film is set in Rajasthan and promises a heavy dose of entertainment. 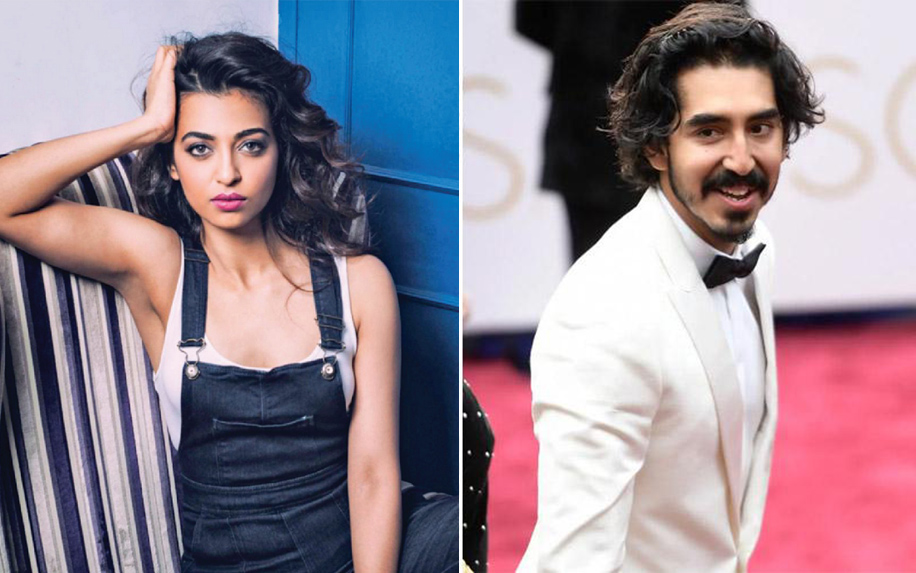 5. ‘Sui Dhaga’
A small-town tale, ‘Sui Dhaga’ starring Varun Dhawan and Anushka Sharma is a film about finding love and respect through self-reliance. A heart-warming story that is rooted in the Indian milieu, it celebrates the spirit of self-reliance and is set to release in September. 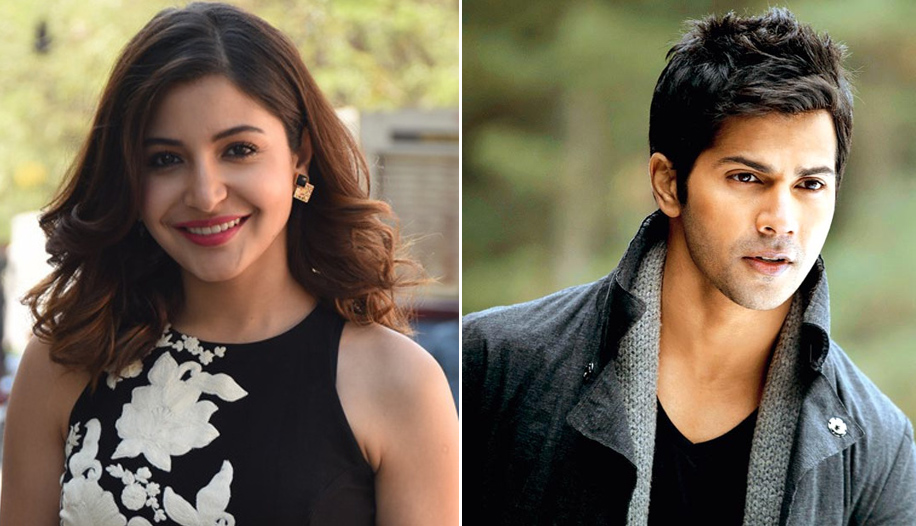 6. ‘Sandeep Aur Pinky Faraar’
In this entertaining thriller, Arjun Kapoor and Parineeti Chopra portray a man and a woman who represent two completely different faces of India. They are united by their mistrust, suspicion, and hate for each other. 7. ‘Badhaai Ho’
A coming-of-age story of a family as it grapples with some unexpected news, ‘Badhaai Ho’ stars Ayushmann Khurrana and Sanya Malhotra. This movie is set in a quirky space and is just the right one to watch with your loved ones and family. 8. ‘Ek Ladki Ko Dekha Toh Aisa Laga’
The film starring real-life father-daughter duo, Anil Kapoor and Sonam Kapoor is unique because they will be seen on screen together for the first time. Also starring Juhi Chawla and Rajkummar Rao, this movie promises to be a captivating bundle of grand emotions, drama, and romance. 9. ‘5 Weddings’
If you want a hilarious send-up of wedding madness, this movie is just the one for you. Starring Nargis Fakhri and Rajkummar Rao, it is based on weddings in Bollywood and is narrated from the perspective of an American journalist who comes to India to cover them. 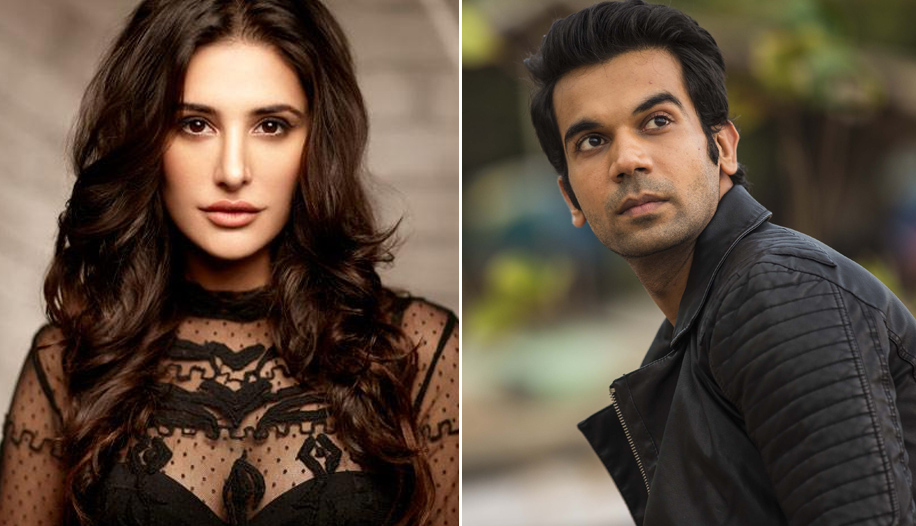 10. ‘Happy Phir Bhag Jayegi’
A sequel to the well-received ‘Happy Bhag Jayegi,’ this movie will feature Sonakshi Sinha as the new Happy, along with the original character, played by Diana Penty. While ‘Happy Bhag Jayegi’ was a cross-border comedy of errors featuring humorous characters, the sequel will see Diana passing on the happy-ness quotient to Sonakshi. A series of mishaps and a runaway bride on the wedding day is certainly an entertaining plot to look forward to! 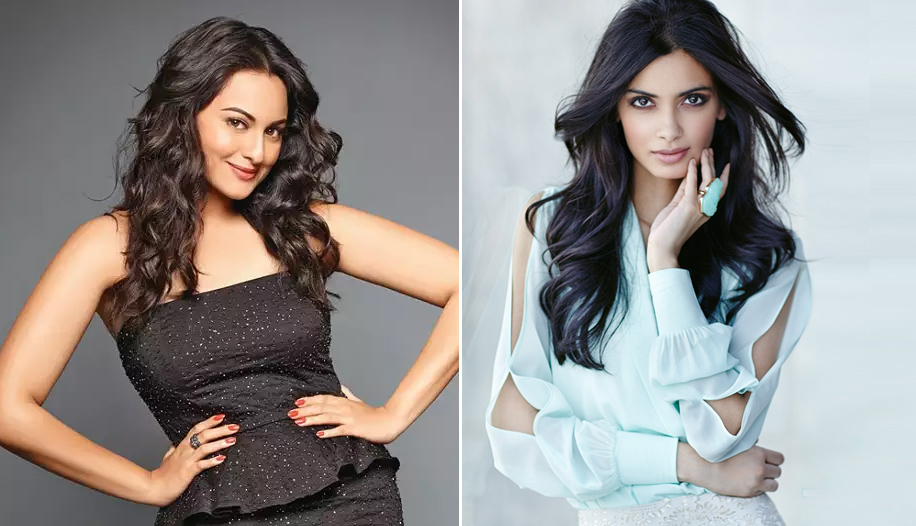 11. ‘Loveratri’
A love story based in Gujarat, ‘Loveratri’ stars Salman Khan’s brother-in-law Aayush Sharma and model Warina Hussain in the lead. Aayush plays a Gujarati boy, and Warina will be seen as his love interest. This movie promises to be everything a fairytale should be! 12. ‘Namastey England’
A sequel to the 2007 film ‘Namastey London,’ this upcoming Bollywood romantic comedy film will see Arjun Kapoor and Parineeti Chopra in the lead. If you’re up for a romantic comedy movie date night with your better half, this one with its madcap action and funny punchlines should your list. 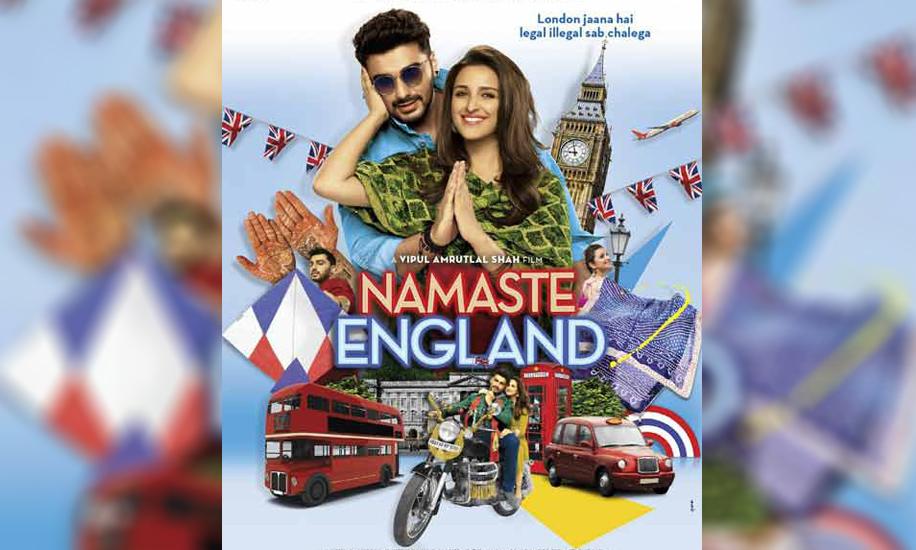 13. ‘Laila Majnu’
All set to release in May, this film is directed by Imtiaz Ali. It is an intense love story about the obstacles that lie in the path of the protagonists and the soul-stirring chemistry between the characters Laila and Majnu. This drama promises to document all the heartache and romance in raw, heartrending detail. 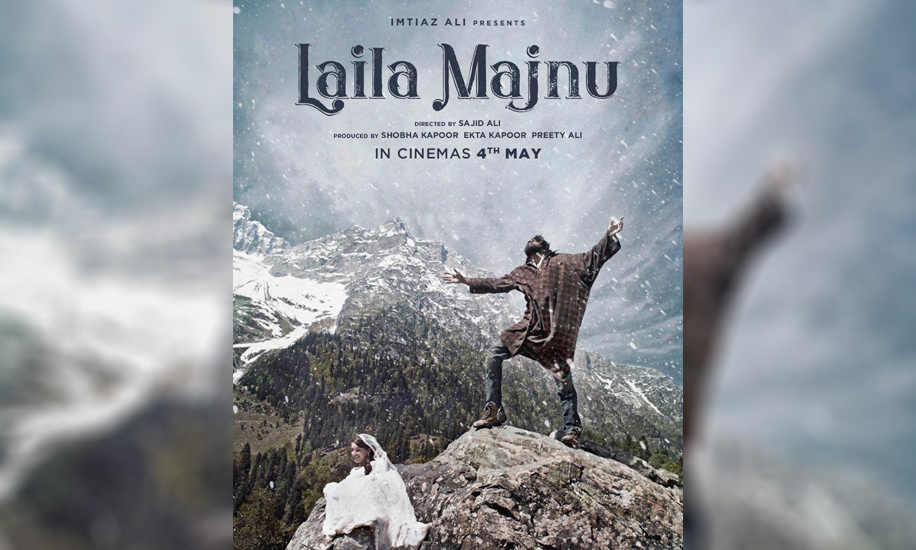 14. ‘Kuch Bheege Alfaaz’
In a world of pings, likes, tweets, pokes, shares, and comments, two strangers connect and WhatsApp their way into each other’s hearts, safely hidden behind their digital screens. All set to release this year, the film stars Geetanjali Thapa and marks the debut of Zain Khan Durrani. 15. ‘Student of the Year 2’
A sequel to the 2012 hit, ‘Student of the Year,’ this movie starring Tiger Shroff is about to release in November 2018. For those looking for a light-hearted romantic comedy with some college drama, this film should be on your must-watch list. This entry was posted on Tuesday, April 3rd, 2018 at 12:16:11 pm and is filed under Wedding Planning. You can follow any responses to this entry through the RSS 2.0 feed. Both comments and pings are currently closed.