Superstar Varun Dhawan and couturier Natasha Dalal who were originally scheduled to get married in Khao Lak, Thailand are finally celebrating with their loved ones and closest friends in tow between 22nd and 24th January. 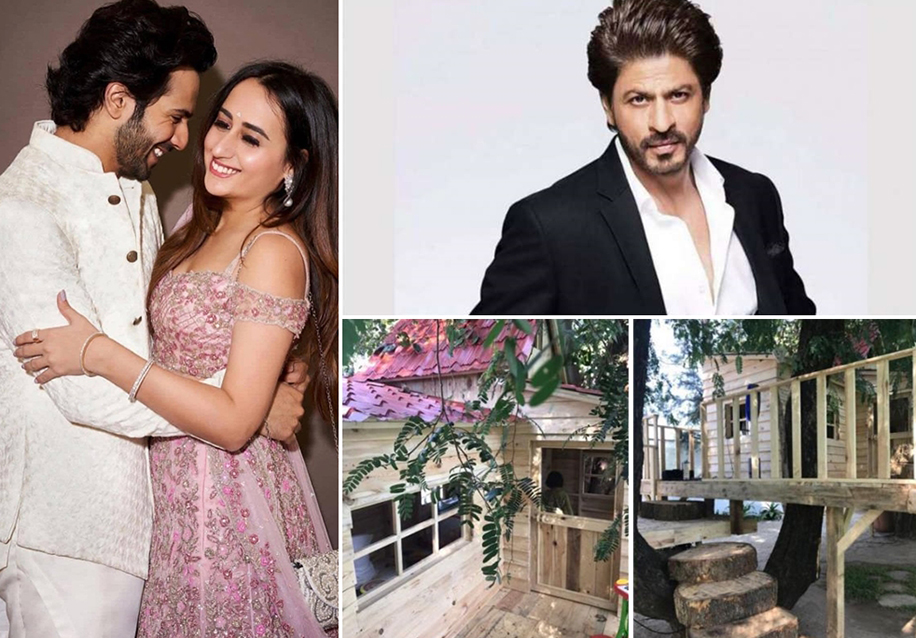 The buzz in media circles has been that the long-time friends who studied together at Maneckji Cooper School are tying the knot at a five-star hotel in Alibaug. Even as you’re reading about Alibaug as their chosen destination all over the Indian media, you are getting the correct news on WeddingSutra first — Natasha and Varun are set to marry at Shahrukh Khan’s beautiful bungalow in Alibaug. The celebrations will take place between SRK’s villa and The Mansion House, Alibaug located near Mandwa Jetty. The couple will later set off for a romantic honeymoon at the massive and magnificent Ciragan Palace Kempinski in Istanbul, Turkey.

The families according to an insider are keeping it small and simple and have decided to keep the location a big secret till the very end. After all, given the current covid situation there can be no certainty of the permission for that of a huge guest list.

The Ciragan Palace in Istanbul, also described as one of the most beautiful palace hotels in the world has often been featured on WeddingSutra. The first time was in 2012 when Vartika, niece of UK-based billionaire of Indian origin Lakshmi Mittal, wed Utsav Goenka. With 313 rooms, including 20 suites in the main hotel section and 11 suites in the imperial palace section, the hotel is ranked as one of the most expensive in the world. Its highlights include the spacious wedding terrace and the Ciragan Ballroom overlooking the cerulean blue waters of the Bosphorus. 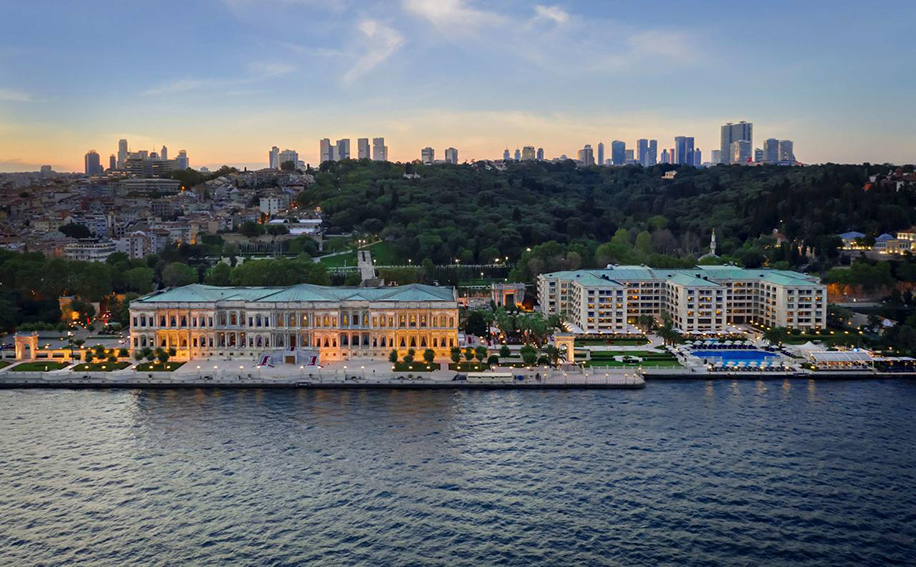 Watch this space for more!

This entry was posted on Thursday, January 21st, 2021 at 5:24:17 pm and is filed under Celebrity News, Wedding Planning. You can follow any responses to this entry through the RSS 2.0 feed. Both comments and pings are currently closed.