From luxurious banarasi weaves to quirky and dramatic, we spotted a range of lehengas, anarkalis, sarees and groomwear at the Amazon India Fashion Week SS-2016 that will interest grooms and brides-to-be’s. Here are a few of our favorites. 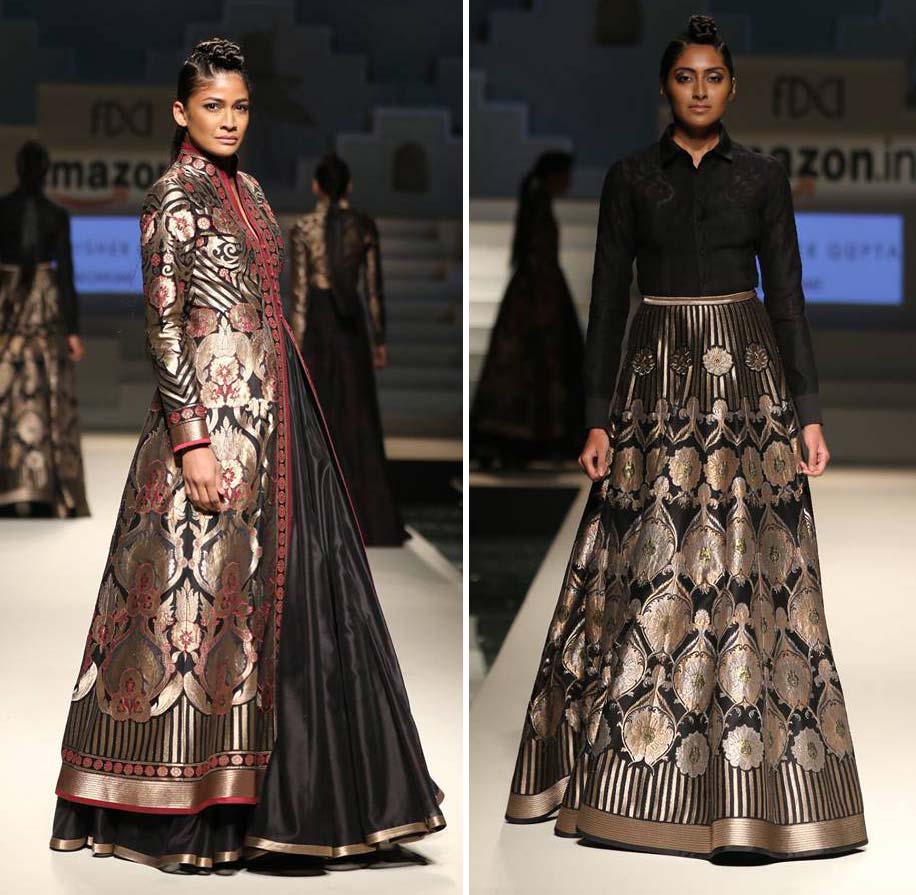 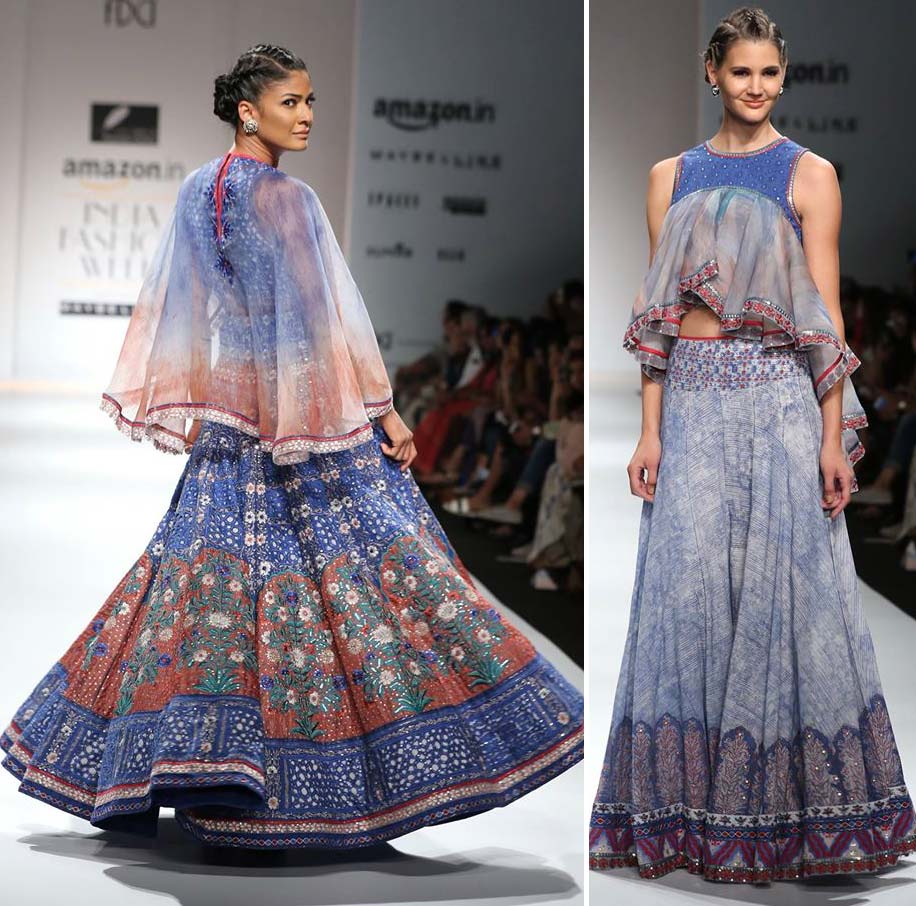 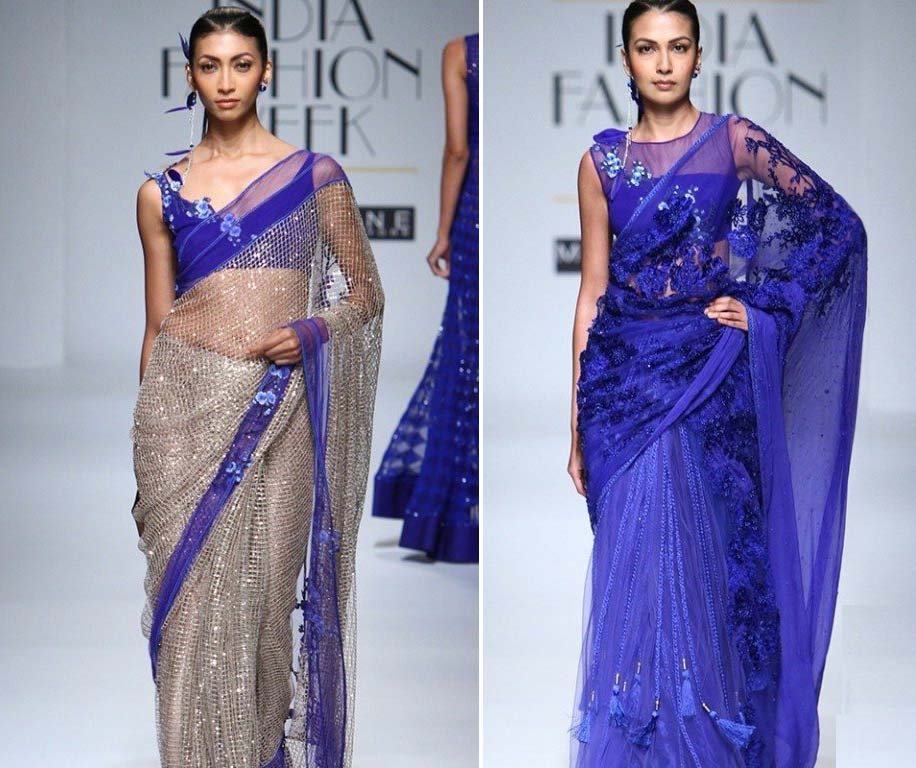 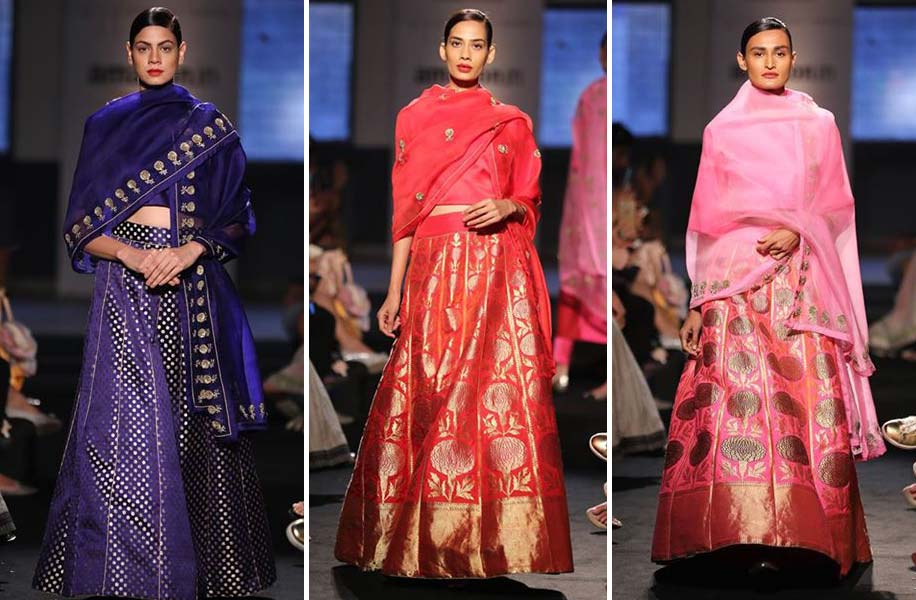 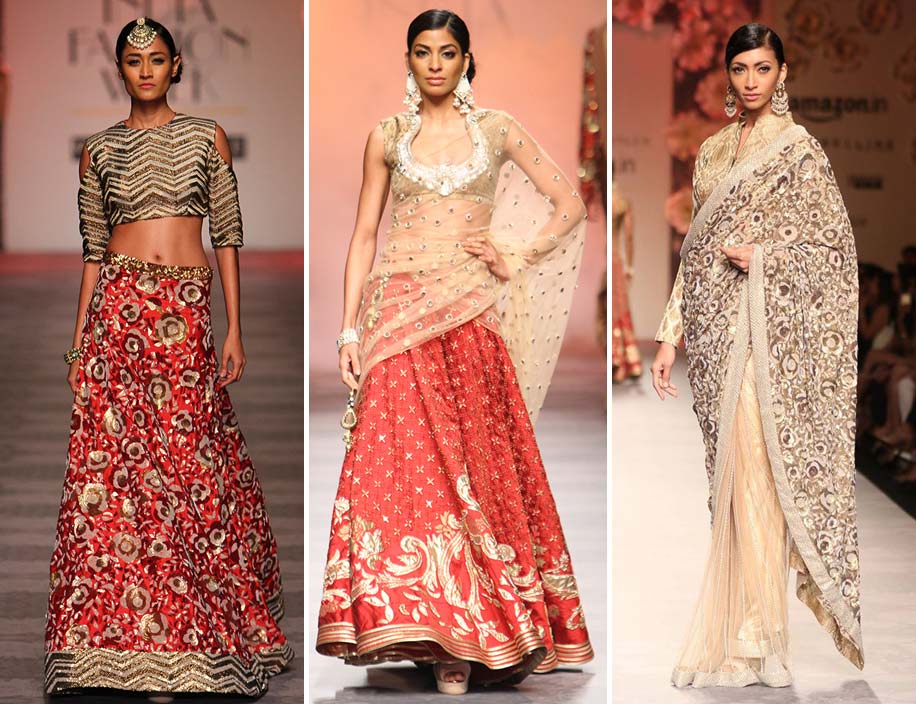 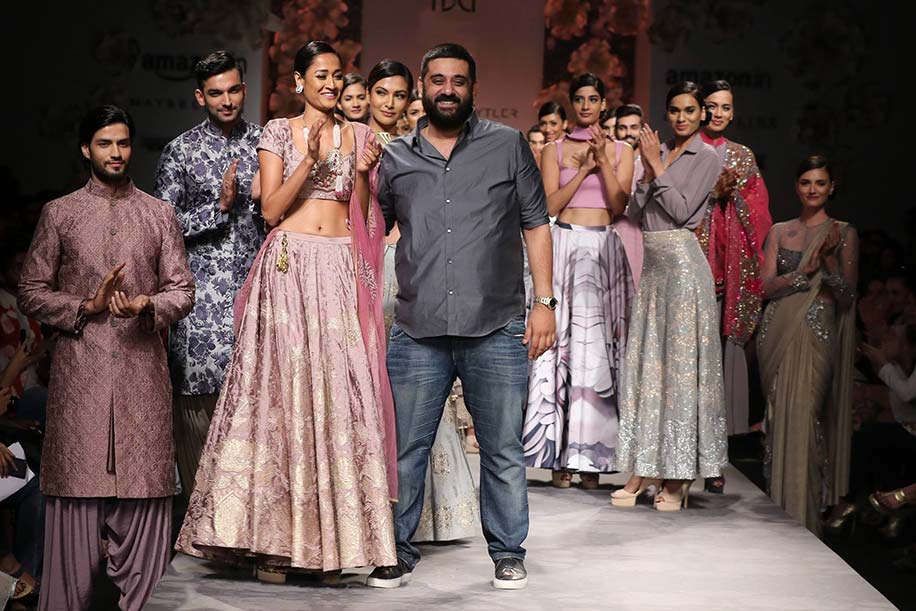 This entry was posted on Thursday, October 15th, 2015 at 11:55:03 am and is filed under Bridal & Wedding Shows. You can follow any responses to this entry through the RSS 2.0 feed. Both comments and pings are currently closed.