Rashmi Gowda, an engineer with an MBA in marketing and Roshan Gopalakrishna, a lawyer, got married in February 2014 in Bangalore. Here the couple talk about their union and ‘how we met’ story.

How we met
“I had returned to Bangalore after graduating from B-School in Pittsburgh, and less than a year later, my professor and his wife visited Bangalore during their India trip. He introduced me to his cousin’s family including Roshan, his nephew. Later, Roshan told me that he fell in love with me in that first meeting itself! We didn’t exchange numbers after the first meeting, but fortunately we met a few days later at his cousin’s wedding, and I thought he looked quite dapper. We then connected on Facebook and got talking about football. I am a Real Madrid fan and Roshan has always been a fan of Manchester United and now, Bengaluru FC. For our first date, we went to see Skyfall, and I wasn’t even sure if it was a date until I saw the box of chocolates in his car, after the movie. Within a month we knew we wanted to spend the rest of our lives together. We got married in February in Bangalore in the same wedding hall where we met the second time! 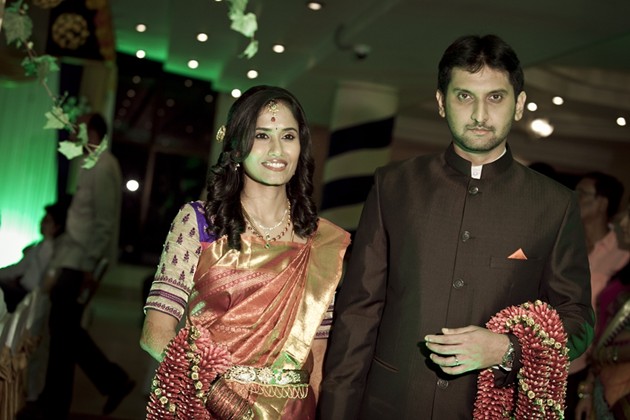 What we love and appreciate about each other
Rashmi says: “I love Roshan’s sense of humour, and the fact that he can always put a smile on my face.” Roshan says: “I love Rashmi’s free spirited nature, intelligence, smile and eyes.” 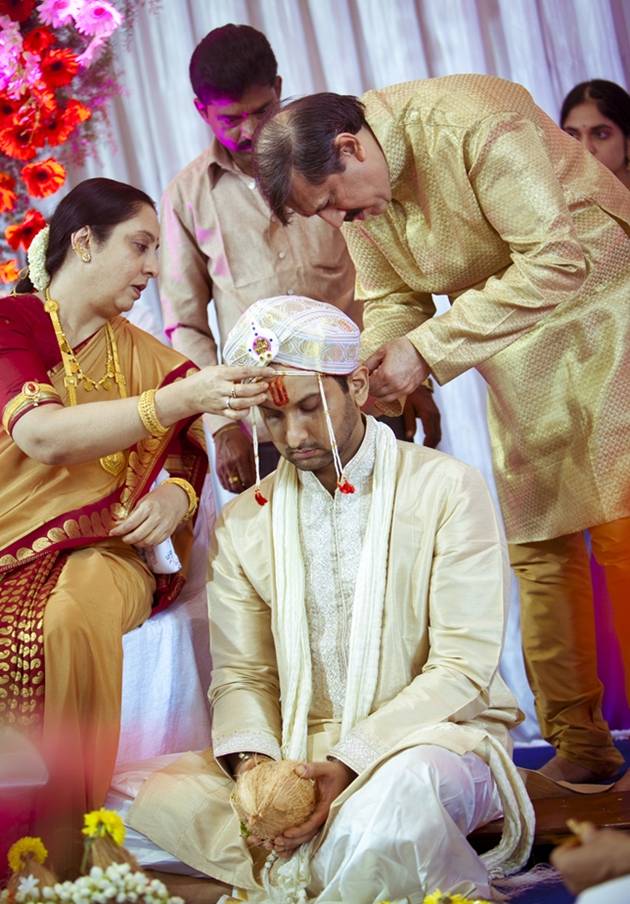 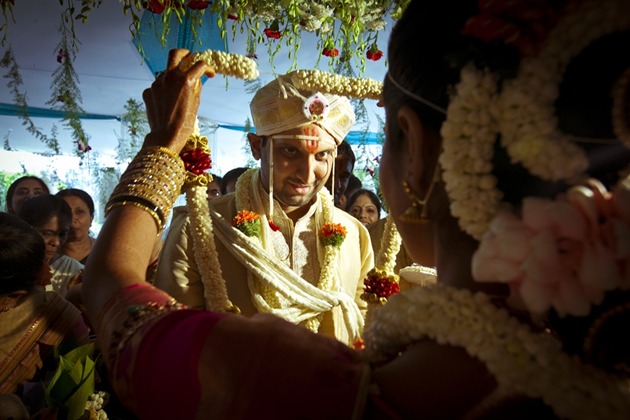 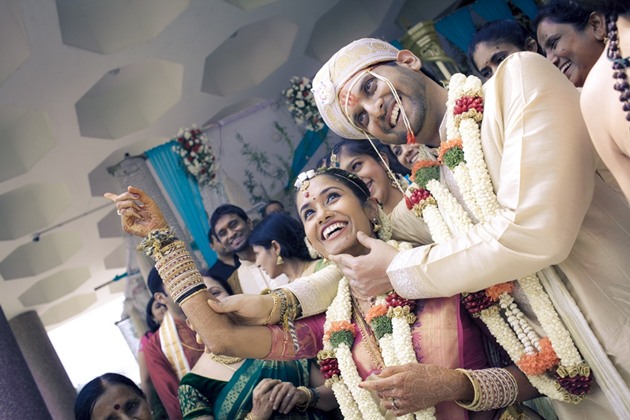 Love, Life and Marriage
“I hope we help each other to be the best we can be, in our personal as well as professional lives”, they state. 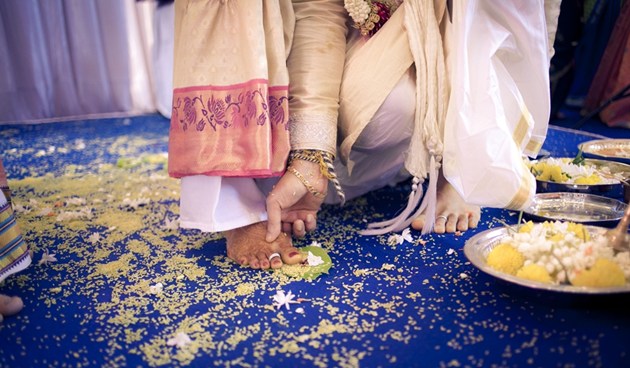 What we look forward to
We met a lovely retired English couple at our hotel in Galle, Sri Lanka, while on our honeymoon. Richard and Mary Anne had travelled across the world and had so many stories to tell- of marriage, and an appreciation for people everywhere. When we bid goodbye to the couple the next day, we realized we want to be like them later in our lives- lots of love, respect and appreciation for each other, to have traveled widely and have plenty of tales to tell!

This entry was posted on Wednesday, June 4th, 2014 at 7:02:21 am and is filed under Wedding Planning. You can follow any responses to this entry through the RSS 2.0 feed. Both comments and pings are currently closed.