This weekend, Lake Como will witness the most high-profile betrothal ceremony where Isha Ambani, daughter of Mukesh Ambani, will get engaged to Anand Piramal, son of noted industrialist Ajay Piramal who is chairman of the Piramal Group. The extravagant three-day affair is designed by iconic fashion house Dolce & Gabbana, and the entire artist management and coordination for this mega project are being managed by Bangalore-based DNA Entertainment. 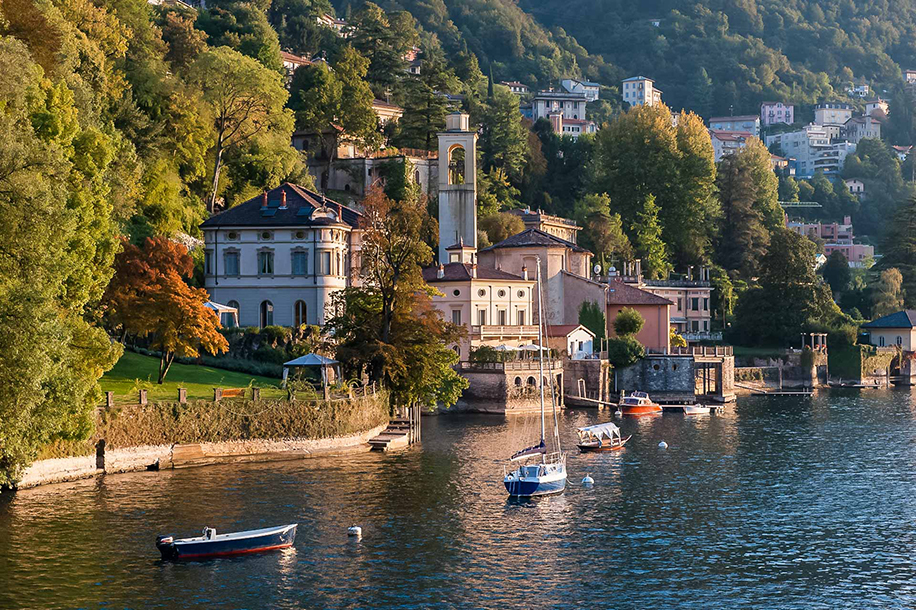 Lake Como- the venue for the extravagant Ambani-Piramal Engagement 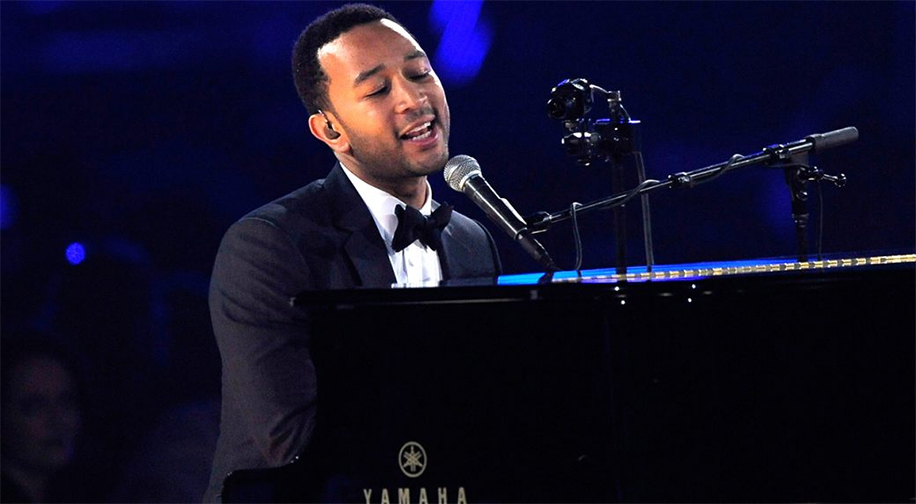 John Legend to perform at Ambani-Piramal Engagement in Lake Como.

Anand proposed to Isha at a temple in Mahabaleshwar in May this year, and the wedding is slated to take place this December. The families chose to host the official engagement ceremony at Italy’s Lake Como which was chosen as one of the most beautiful lakes in the world by The Huffington Post in 2014. Surrounded by lush hills and dotted with lakeside estates, villas, historic palaces and homes of the rich and famous, Lake Como is the go-to choice for international celebrities and stars when it comes to holidays, romantic sojourns and key events. 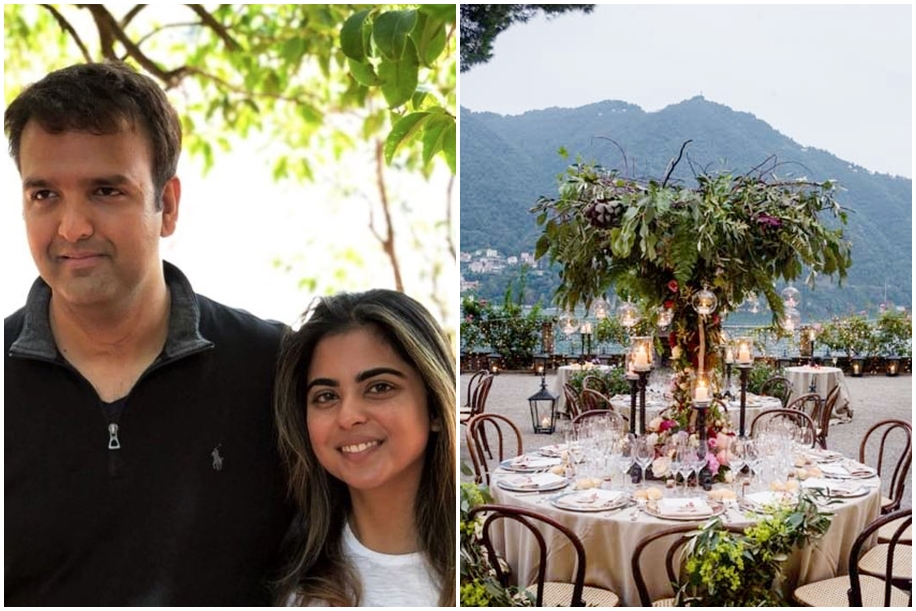 But here’s the big news – multi-award winning R&B singing sensation John Legend will be performing at the finale party. Other prominent artists who will be performing at this exclusive engagement include Bollywood singers and composers – Shaan and Pritam. John Legend is a power performer in the world of music and has Academy, Grammy, Emmy and Golden Globe Awards under his belt. His romantic ballads such as “All of Me” are mainstays of wedding playlists around the world, and he is set to serenade Isha, Anand and their illustrious guests at Lake Como this weekend. 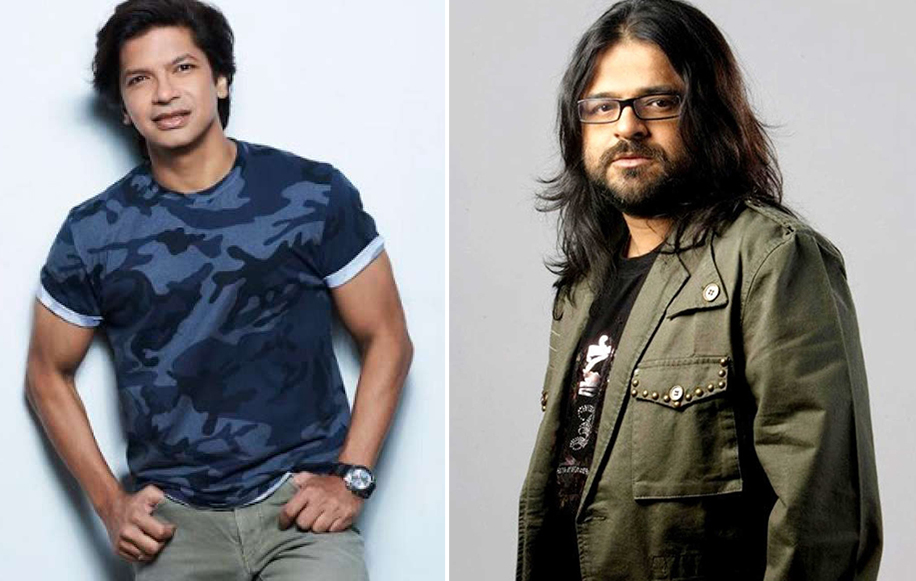 Shaan and Pritam will be performing at the Ambani-Piramal engagement.

It comes as no surprise that John Legend is heading to Lake Como. It happens to be the favorite holiday destination for the singer and his model wife Chrissy Teigen who wed there five years ago. In September 2013, the power couple and 125 of their closest family and friends arrived at the beautiful Villa d’Este which overlooks Lake Como and the surrounding hills for their wedding. Celebrity wedding planner Lisa Vorce whose forte includes exclusive destination weddings for celebrities, planned the Legend-Teigen nuptials at Lake Como shared that it was a really fun and formal affair. 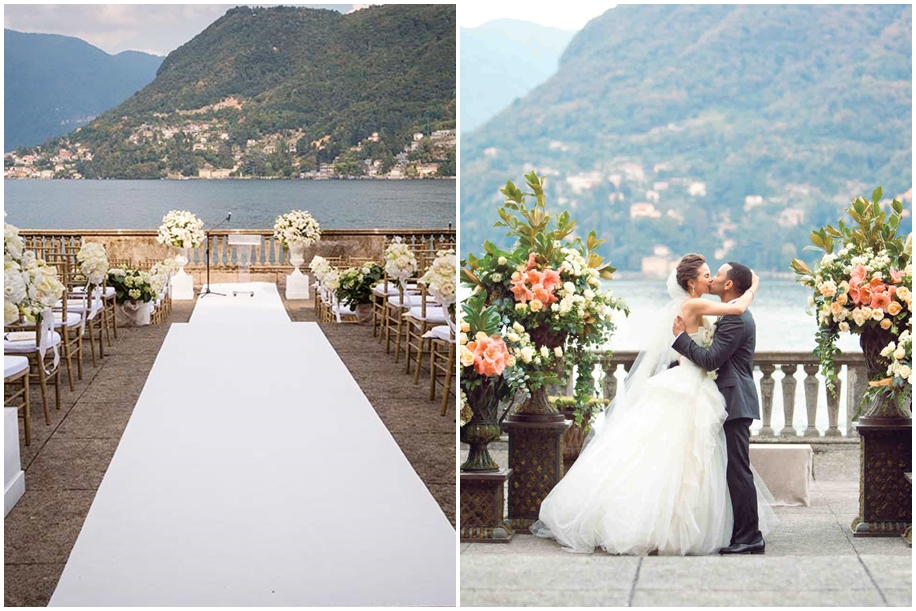 This entry was posted on Monday, September 17th, 2018 at 12:21:17 pm and is filed under Celebrity News, Destination Weddings. You can follow any responses to this entry through the RSS 2.0 feed. Both comments and pings are currently closed.