Eleven years in the making, Sharvinna and Sharviind’s story has seen it all, from painful breakups to a friendship that has endured despite many challenges. The pair took their first steps to a ‘happily ever after’ future with an adorable marriage proposal by Sharviind at the InterContinental Chennai Mahabalipuram Resort. 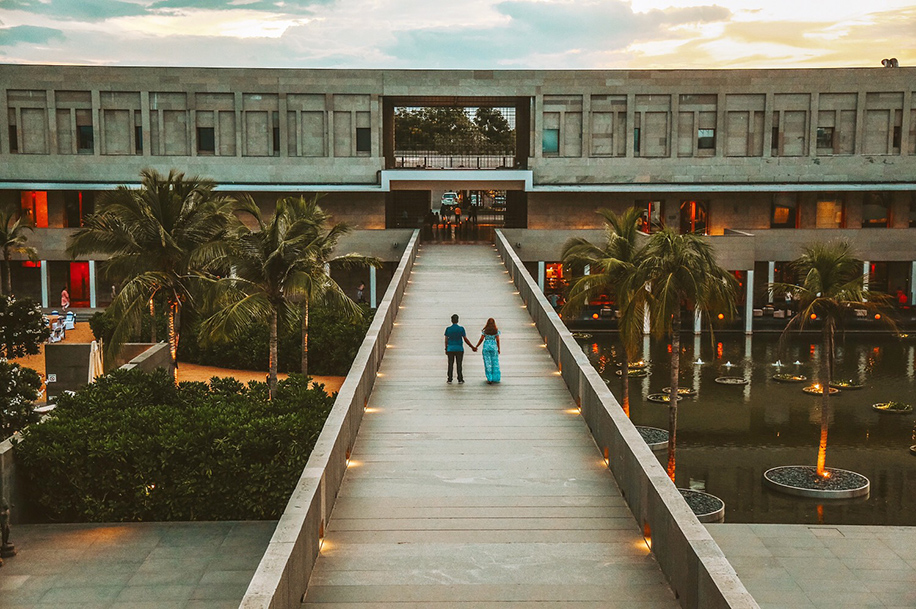 How They Met
Sharvinna recalls, “Sharviind and I first met almost eleven years ago when we were pursuing our pre-university program in Malaysia. I still remember my friends telling me that someone has enrolled in our course with a very similar name to mine. We met each other and instantly became good friends. Soon we found out that both of us were going to the same university in India to pursue our degrees for the next five years. So we remained good friends for the next two years, and also dated other people at the same time. Throughout this time, we were lab partners who were constantly annoying each other and just goofing around in general.”

However, fate had different things in store for them when the duo realized that their friendship had evolved into love over time.

“Somehow, at the end of our second year, I was going through a rough patch and Sharviind was always there for me as a good friend. We used to end up talking on the phone every night and our conversations would continue for hours. And just like that, we realized how much in love we were with each other. We’ve been together as a couple for eight years now. He’s my best friend and soulmate.”

Proposal
“The proposal was a total surprise to me. We went to Chennai in August 2019 to attend my batch mate’s wedding. Sharviind suggested that we take a small break and head to ECR (East Coast Road) for a night. Since the view there is really nice, we went to the InterContinental Chennai Mahabalipuram Resort to click a few photos on the beach. He popped the question in the middle of taking a picture of my back facing the sea. One moment he was clicking the pic, and the next thing I know, he’s down on one knee, asking me to marry him! It was so unexpected and I never thought he would plan such a thing with the help of my friends without me knowing it. And the funniest part was that he had even hired a secret photographer to hide by the bushes and click away!” 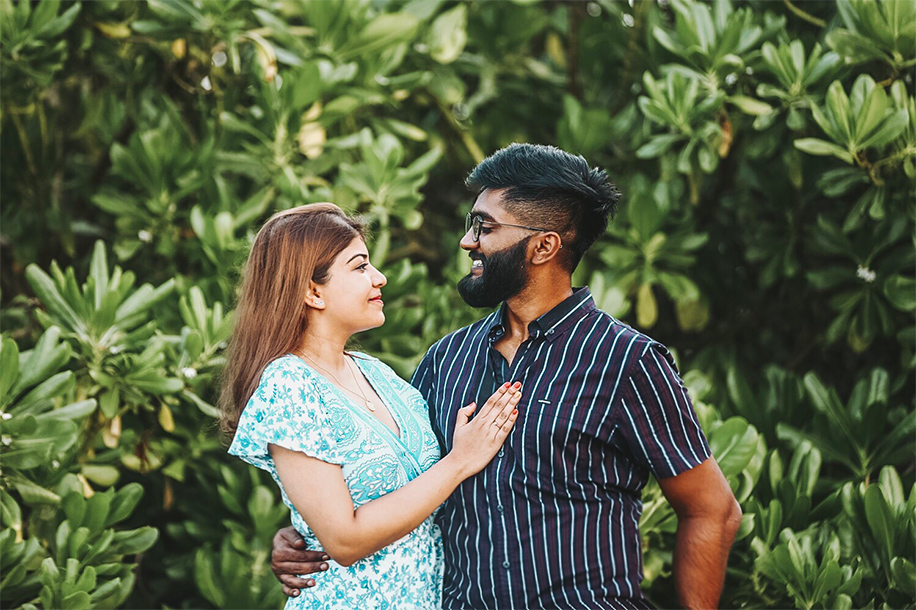 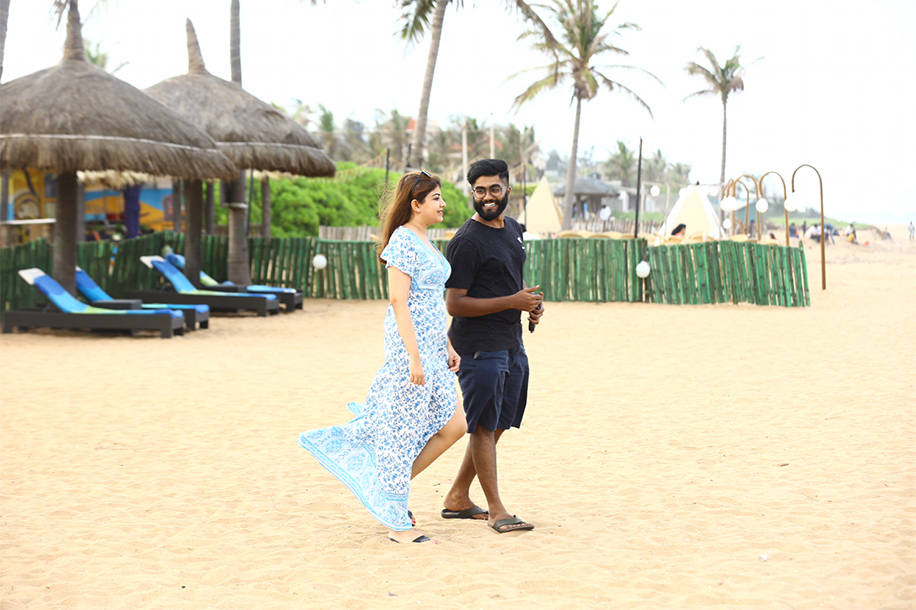 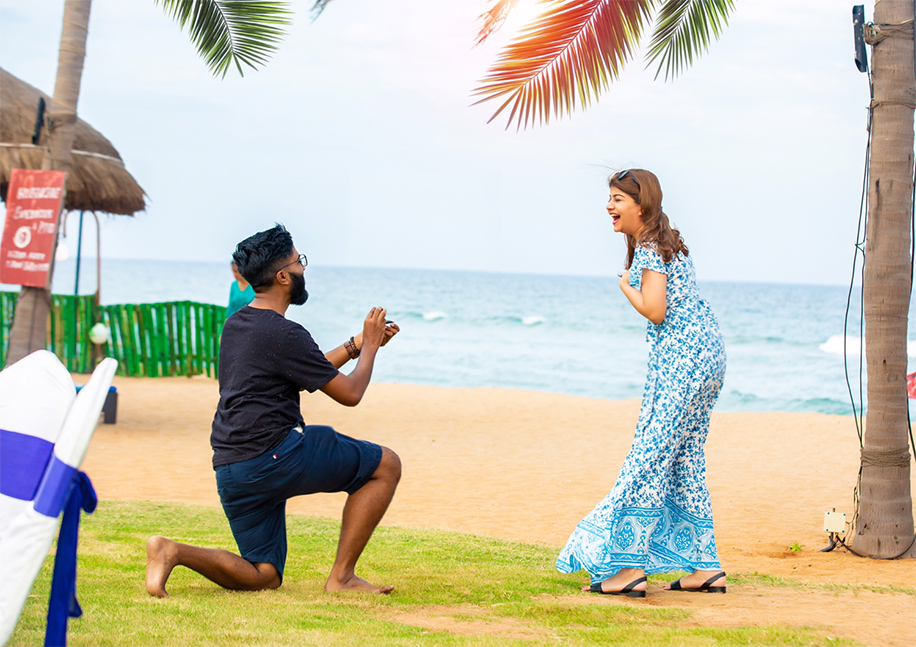 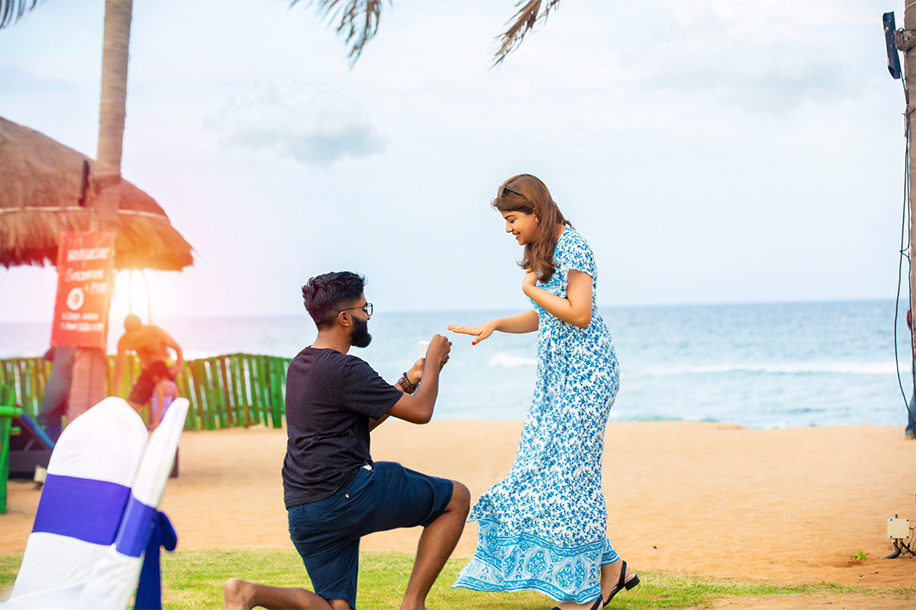 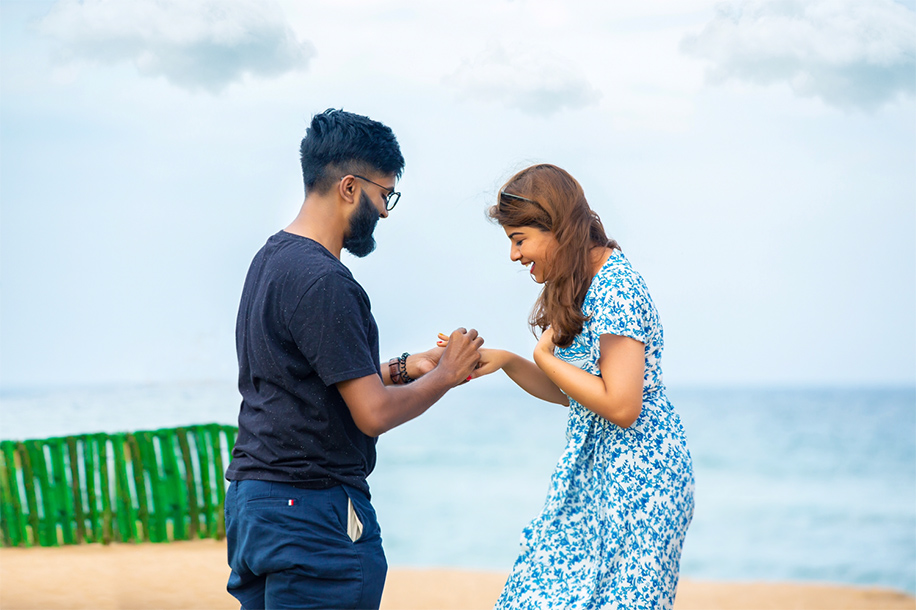 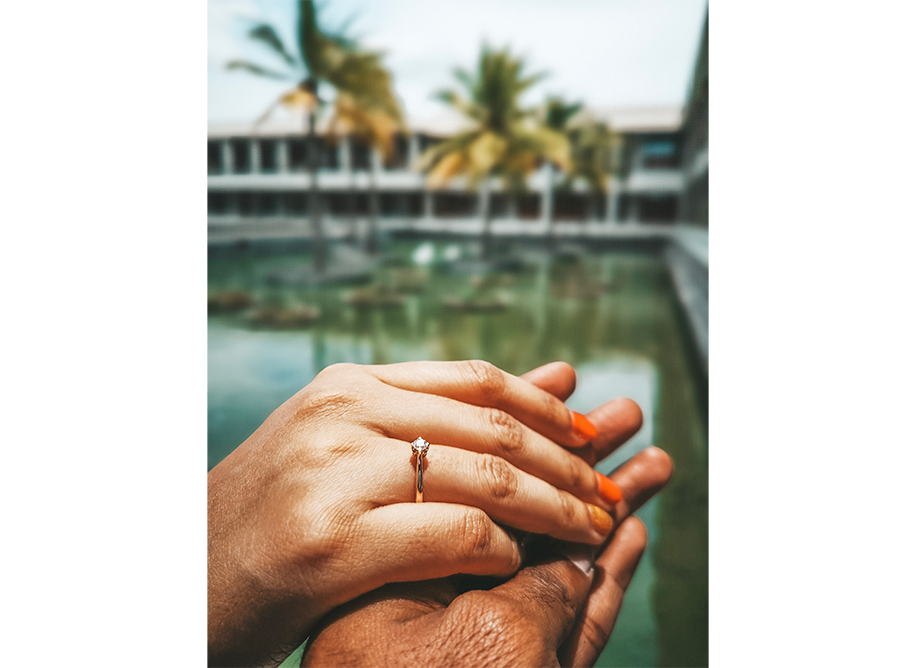 This entry was posted on Monday, March 23rd, 2020 at 10:13:48 am and is filed under Wedding Proposals. You can follow any responses to this entry through the RSS 2.0 feed. Both comments and pings are currently closed.