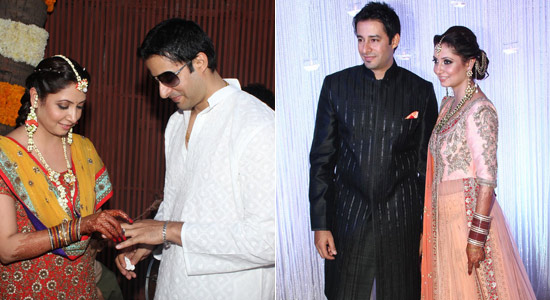 Sheena wore a Patiala suit designed by Sabyasachi for the Mehndi, and a Manish Malhotra ensemble for the Reception. Her makeup was done by Pallavi Symons. Zulfi wore a Pathani suit for the Nikaah and a Rahul Khanna- Rohit Gandhi sherwani for the reception. Arjun Bajwa and his fiance 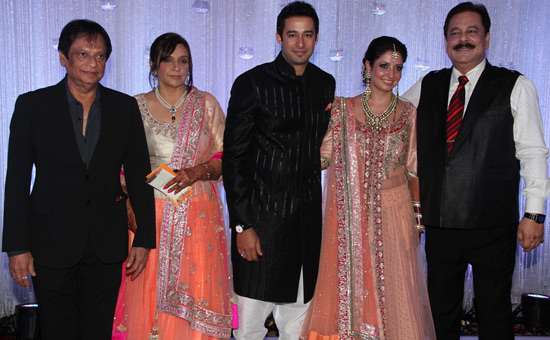 This entry was posted on Wednesday, February 15th, 2012 at 4:02:33 am and is filed under Celebrity News. You can follow any responses to this entry through the RSS 2.0 feed. Both comments and pings are currently closed.