Television actor Vinay Rohrra wed Pooja Dhanwani at the Mayfair Rooms, Worli on 3rd February. Says Vinay, best known for his performance in Colors serial Laagi Tujhse Lagan: “I met Pooja seven years ago, at the Economics tuition classes while both of us were pursuing our B.com. She is a Fashion designer and like me she’s also a Sindhi. The functions included a Youngsters party, the Engagement, the Mehndi, Pheras and a Reception. Me and my wife had lots of fun, since it was a not-so-elaborate or tiring affair, and of course a lot of responsibilities were taken care of by our parents. Wedding Planning was not too stressful too, since Pooja’s uncle Pradeep Gidwani, the popular wedding co-ordinator for the Sindhi community helped with whatever information we needed.” 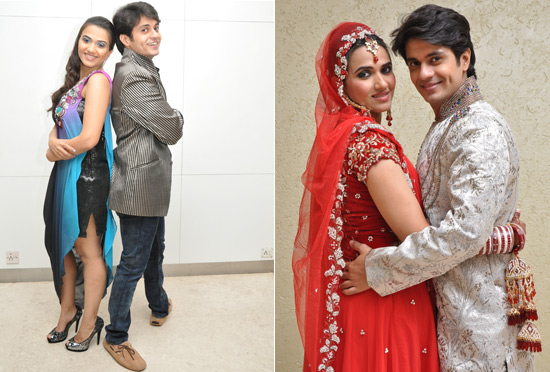 The Youngsters Party, The Pheras 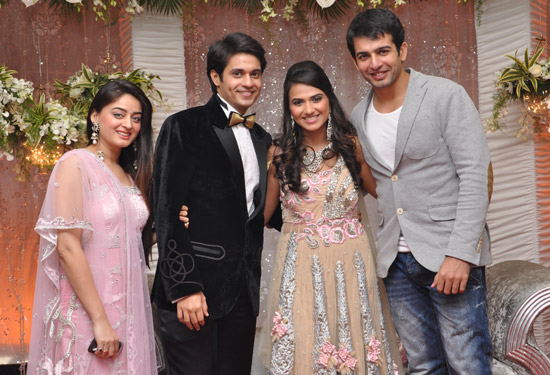 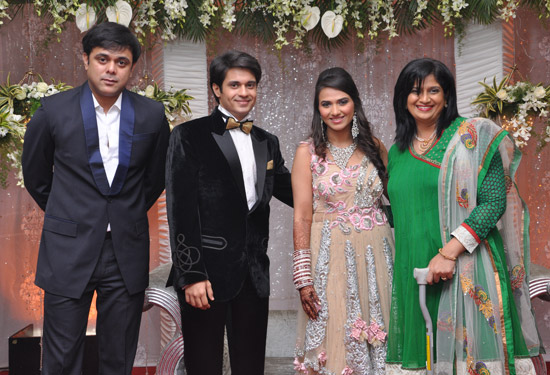 This entry was posted on Monday, February 20th, 2012 at 8:12:50 am and is filed under Celebrity News. You can follow any responses to this entry through the RSS 2.0 feed. Both comments and pings are currently closed.