Bollywood producer Nidhi Dutta, daughter of acclaimed Bollywood filmmaker JP Dutta and actress Bindiya Goswami, announced her engagement to beau Binoy Gandhi, who is known for his work with films such as Fanaa, Gayab and Teri Meri Kahaani. Nidhi and Binoy, who have been together for five years, celebrated their pre-engagement Mehndi with intimate, cozy festivities at the Dutta home in Juhu on 27th of August, 2020. 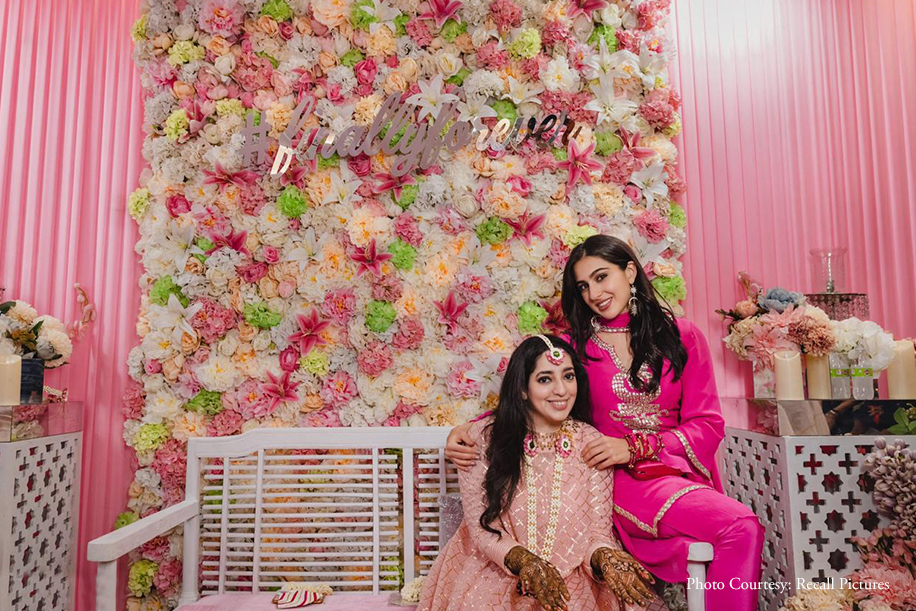 The formal engagement ceremony is scheduled for Saturday, 29th August and in all likelihood will be an at-home affair. Nidhi and Binoy are yet to announce their wedding date, though sources inform us it could take place any time soon, or even later, in December. 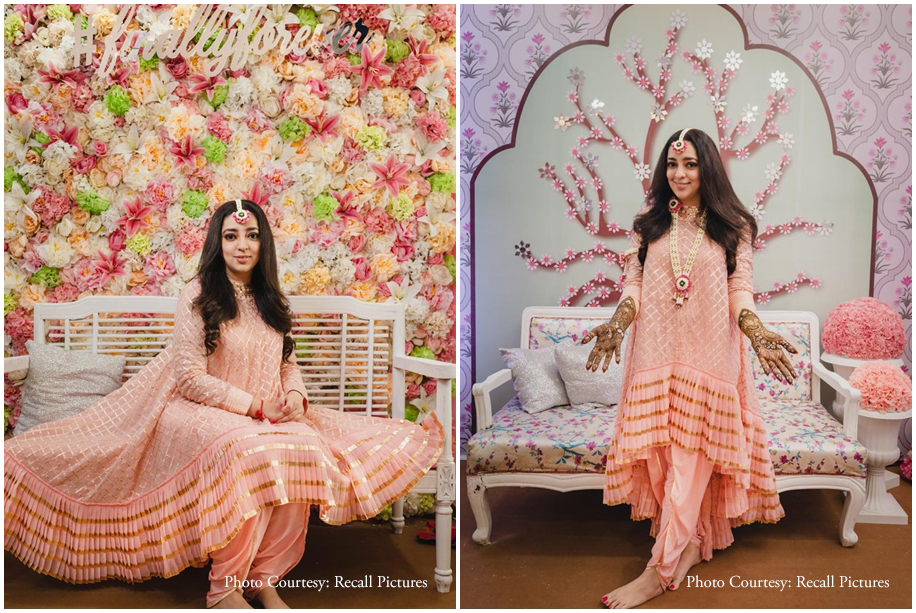 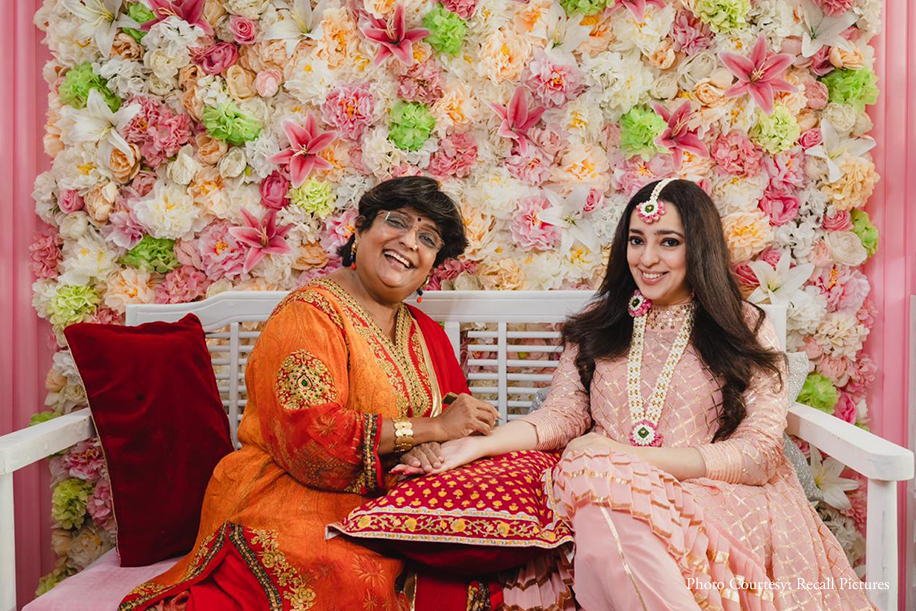 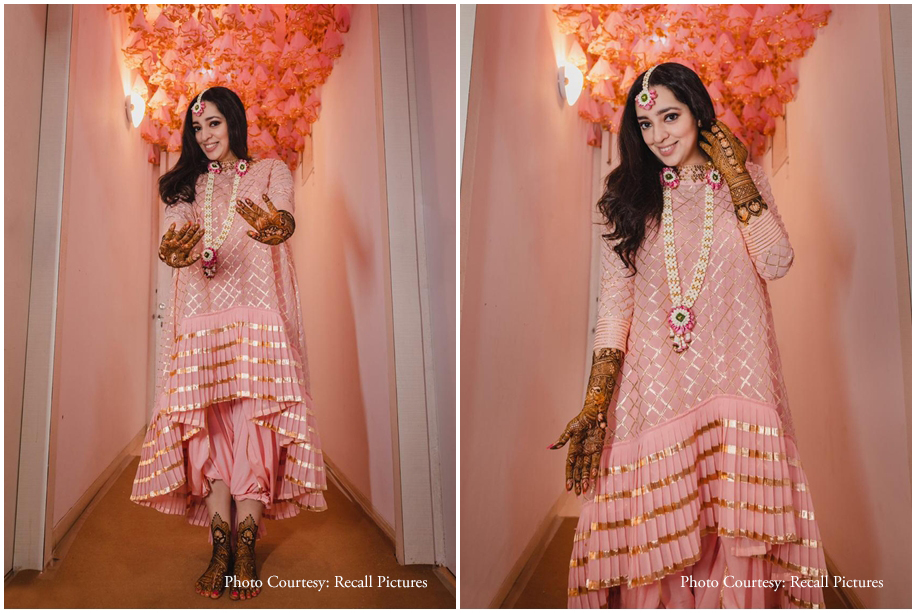 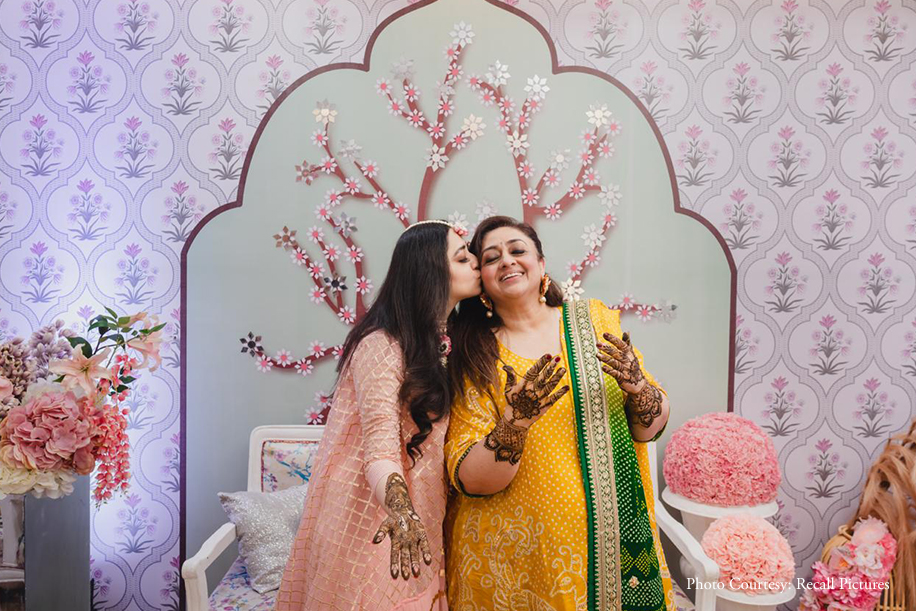 Known to be the only Indian female producer to make war movies, following in the footsteps of her father, Nidhi had once, in an interview, drawn out the similarity of her courtship with Binoy to her parent’s love story. Much like her mother (Bindiya Goswami) who met her father while acting in his directorial debut film, she crossed paths with Binoy in a movie that was her acting and his directorial debut respectively. Despite the movie not releasing, it turned out to be the start of a beautiful journey for them both. 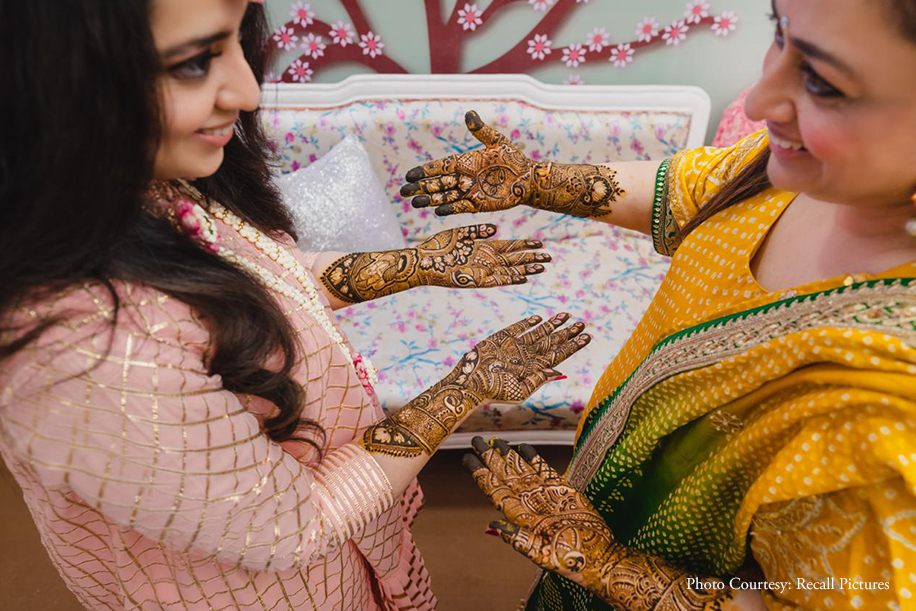 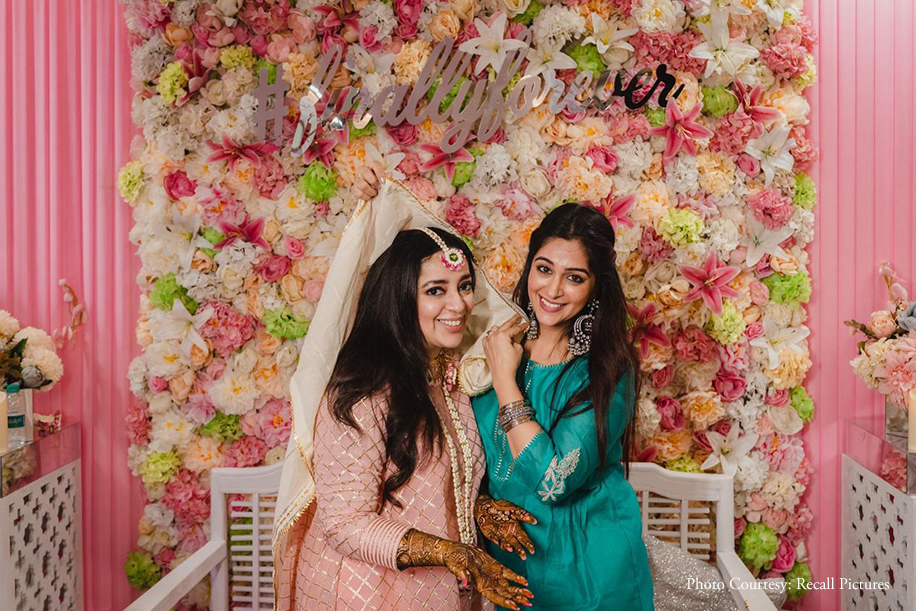 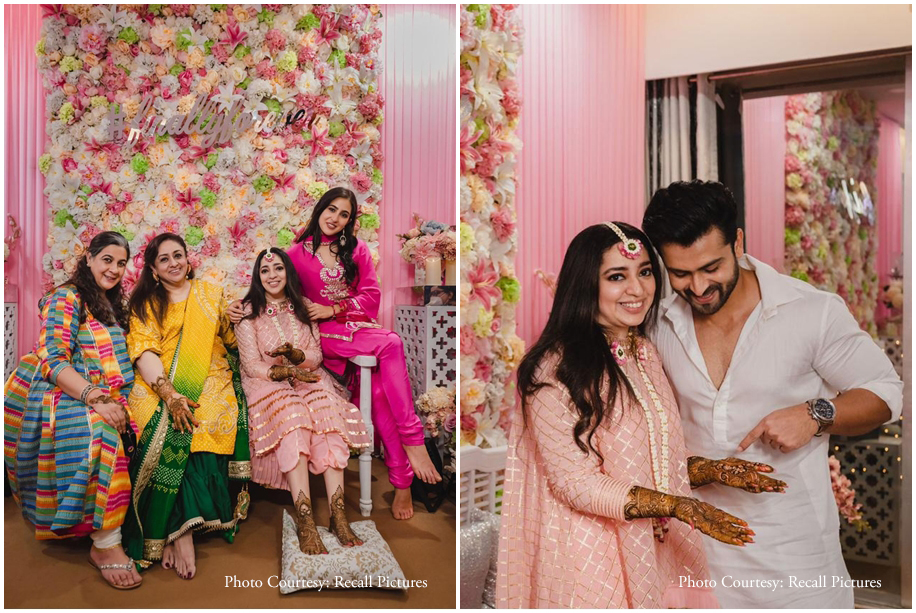 This entry was posted on Friday, August 28th, 2020 at 4:59:56 pm and is filed under Celebrity News. You can follow any responses to this entry through the RSS 2.0 feed. Both comments and pings are currently closed.