Anushka Sharma, Vishal-Shekhar to perform at Fairytale Wedding in Florence

An Indian wedding is making big news in Florence. Aradhana, the daughter of Aloke Lohia of Thailand based Indorama Ventures is marrying Kuala Lumpur/ London based Kevin Sharma, and since last week hectic preparations have been going on in the city. According to a local newspaper, the city is excited about the wedding, but has been a little inconvenienced too thanks to the outdoor set-ups and elaborate arrangements. Over 500 guests from all the world are attending the celebrations which commenced on Thursday night and go on till Sunday. While most of the guests are staying at St Regis and Westin Excelsior, the different celebrations take place at four different venues- the Teatro della Pergola, Palazzo Pitti, Palazzo Corsini and Ville Le Corti in San Casciano.

While some of the biggest names in decor and florals from France and Italy are involved with the wedding, a number of artists and wedding specialists have flown in from India. Actress Anushka Sharma arrives with her 5 member contingent to perform at the Sangeet, musical duo Vishal-Shekhar also perform at the Sangeet while noted devotional & playback singer Richa Sharma will sing at the main Wedding function. Ace Wedding Photographer Prakash Tilokani from Delhi is capturing the special moments while Mumbai’s Makeup Maestro Ojas Rajani will dress the bride who will be wearing stunning ensembles by ace couturiers Abu-Sandeep and Tarun Tahiliani.

Aloke Lohia, ranked by Forbes as the richest Indian in Thailand and eight richest man there, hosted Aradhana and Kevin’s grand engagement in Bangkok last year. This is the second time an Indian business baron’s daughter is getting married in Florence. In 2010, Sajjan and Sangita Jindal hosted their daughters marriage there. The Jindals who are close friends of the Lohias are back in Florence, but this time as wedding guests. 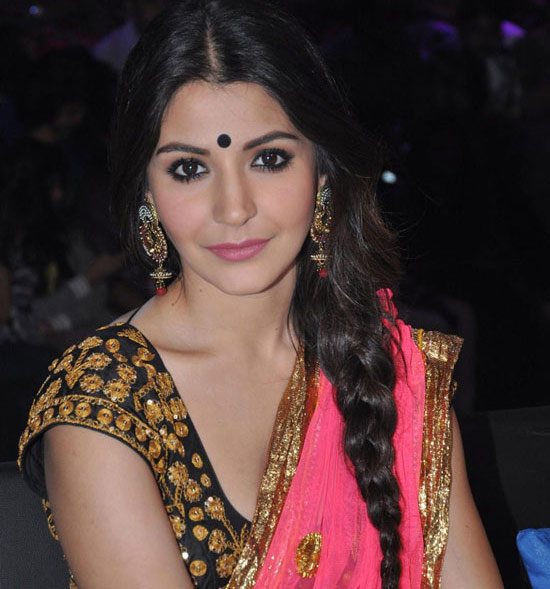 This entry was posted on Friday, April 19th, 2013 at 6:45:57 am and is filed under Celebrity News. You can follow any responses to this entry through the RSS 2.0 feed. Both comments and pings are currently closed.