Arzoo, a qualified engineer, followed her sister’s footsteps by opting for modelling as a career. Siddharth (he’s half-Sindhi, half-Punjabi) works in his family business and lives at Mumbai’s Worli Sea Face. 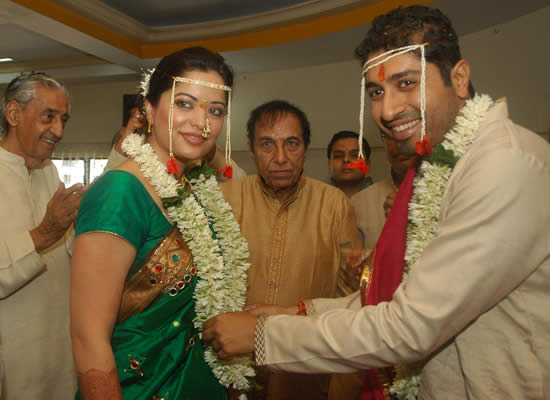 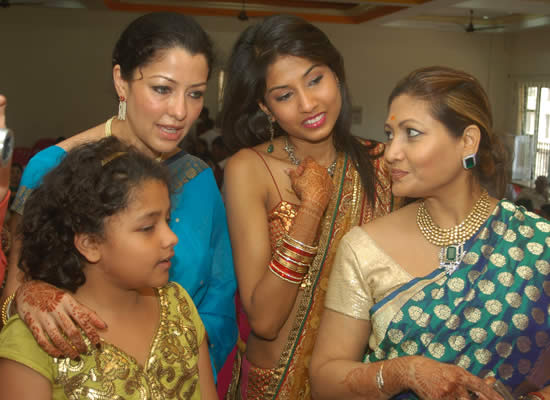 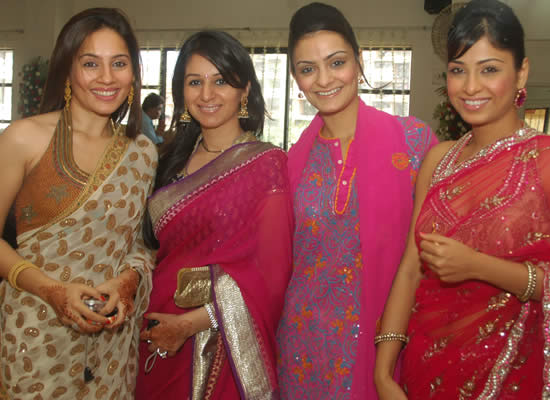 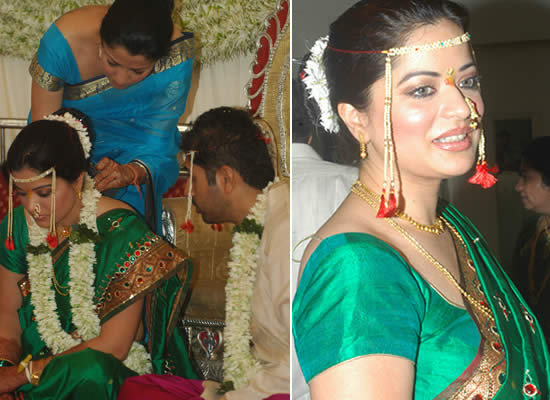 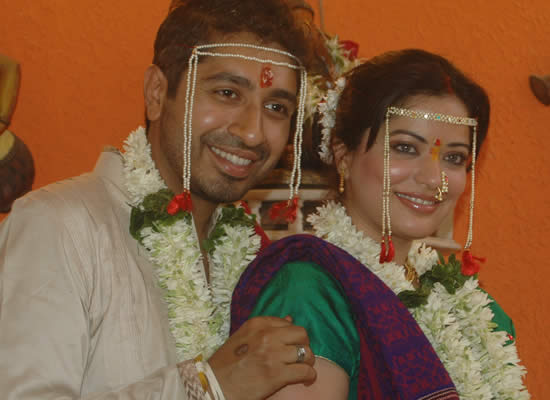 This entry was posted on Tuesday, March 16th, 2010 at 3:20:34 am and is filed under Celebrity News. You can follow any responses to this entry through the RSS 2.0 feed. Both comments and pings are currently closed.