Desi Boyz Director Rohit Dhawan (son of noted film Director David Dhawan) is getting married to fashion merchandiser Jaanvi Desai. The celebrations are between February 10 and 12 at the Park Hyatt, Goa, and the Wedding Planners are Cornerstone Entertainment, the event company owned by Bunty Sajdeh (actor Sohail Khan’s brother-in-law)

According to reports, there will be a Mehndi, Sangeet and Reception—all in Goa, and expected at the celebrations are SRK, Salman Khan, Akshay Kumar, Govinda, Genelia and Riteish Deshmukh and John Abraham. 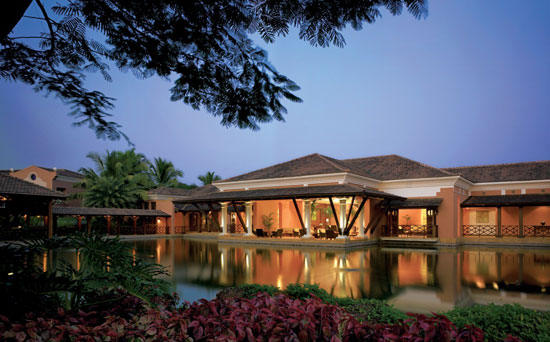 This entry was posted on Sunday, February 5th, 2012 at 8:16:53 pm and is filed under Celebrity News. You can follow any responses to this entry through the RSS 2.0 feed. Both comments and pings are currently closed.