Celebrity Weddings to Look Forward to in 2020

After witnessing some high-profile weddings in 2018 that set numerous trends, 2019 saw fewer celebrity couples tie the knot. However, love was definitely in the air as a number of our favorite Bollywood and Hollywood couples shared news of their engagement. And as we enter the new year, we are looking forward to the nuptials of these celebrities who are expected to tie the knot in 2020.

Varun Dhawan and Natasha Dalal
Varun Dhawan’s relationship with childhood sweetheart Natasha has been in the news for several years. He even declared his love for her on Karan Johar’s talk show. Fans have been awaiting their wedding for a long time, and the couple who were reportedly going to marry in December 2019 but got delayed due to his work schedule, are now set to tie the knot sometime in 2020. 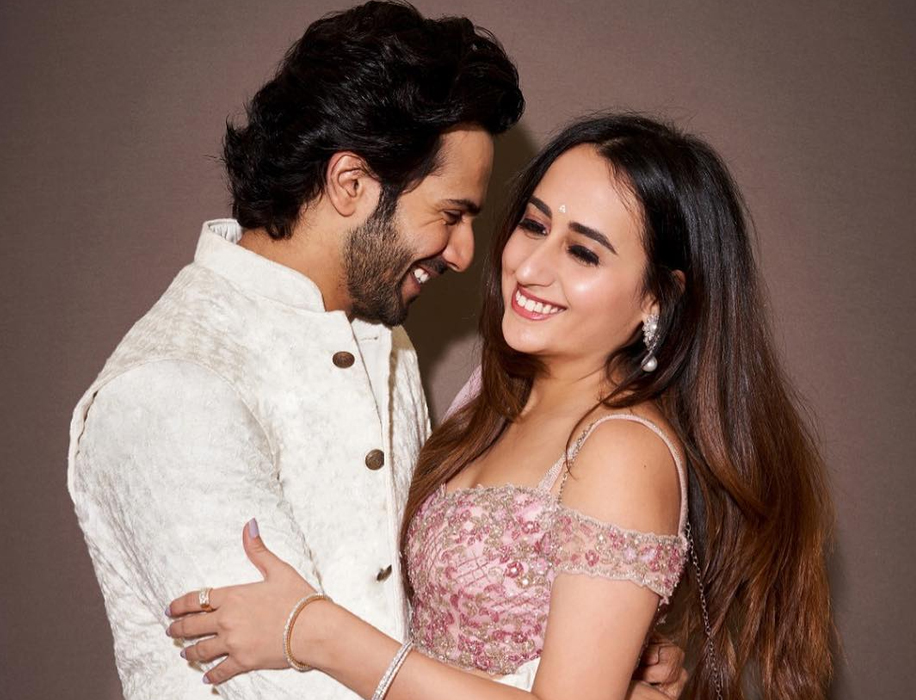 Ranbir Kapoor and Alia Bhatt
Ranbir and Alia made headlines in 2018 when reports of them dating surfaced after they worked together on a movie. However, they made their affair public in mid 2018, with frequent posts of the two mingling with each other’s friends and families. Both the stars are incredibly stylish, and we are waiting for their power-packed fashionable wedding with bated breath. Arjun Kapoor and Malaika Arora
Even though Arjun and Malaika’s social media pages speak volumes about their love, they recently made their relationship official. Even though they haven’t spoken about an impending marriage, their moving to a new house together will hopefully mean a fabulous wedding in the near future. 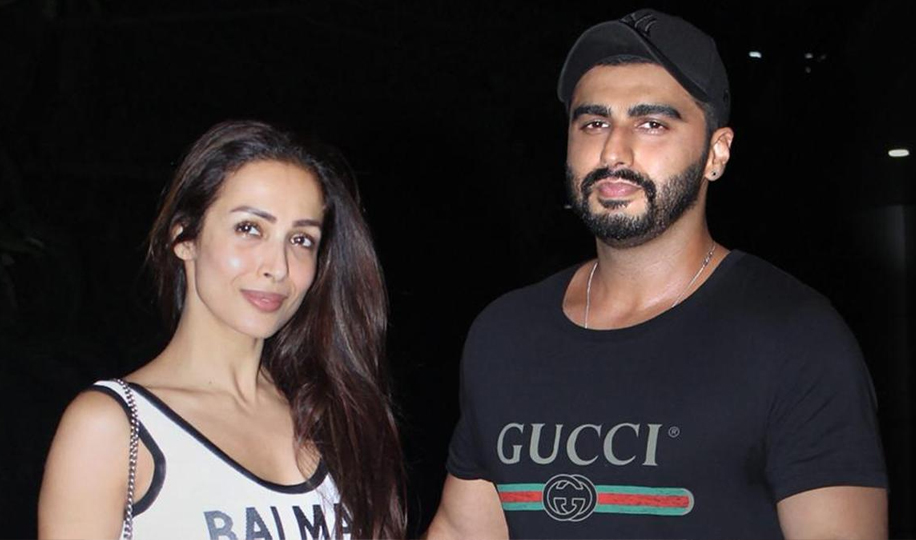 Freida Pinto and Cory Tran
The Indian born actress who shot to international fame after her debut in ‘Slumdog Millionaire’ said an ecstatic ‘Yes!’ to a birthday proposal by her photographer beau Cory Tran. The couple who had been dating for two years are expected to tie the knot in 2020. 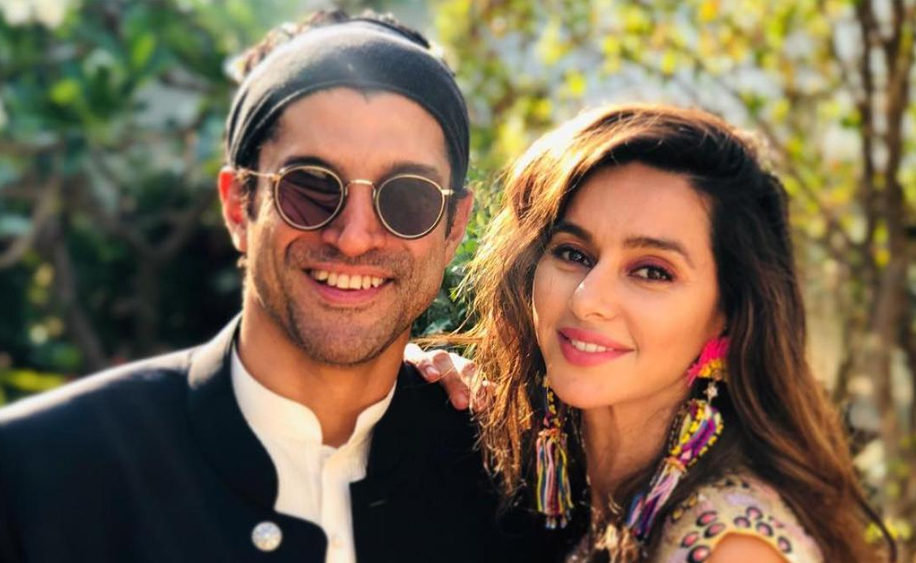 Sushmita Sen and Rohman Shawl
Actress and erstwhile Miss Universe Sushmita Sen’s relationship with freelance model Rohman Shawl has been making news for a while now. The gorgeous duo are very active on social media and often share adorable clicks of the two spending time with family. Sushmita’s two daughters, Renee and Alisah are very fond of Rohman and we hope they will walk down the aisle soon. 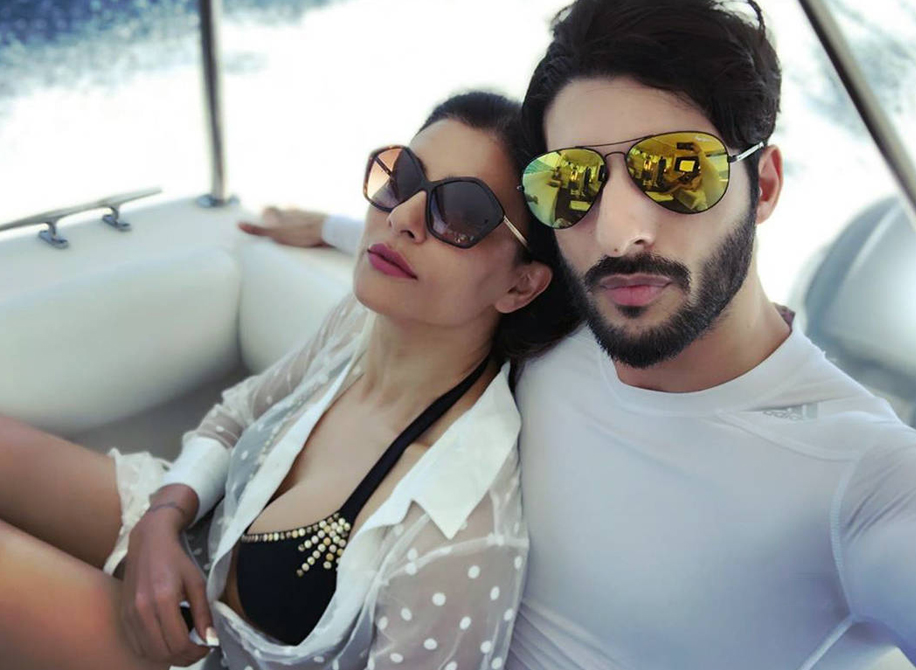 Katy Perry and Orlando Bloom
Singer Katy Perry got engaged to actor Orlando Bloom on Valentine’s Day with a sparkling ruby and diamond ring. Bloom popped the question on a helicopter ride on their way to a surprise party with Perry’s friends and family. The pair had been dating on-and-off since 2016, so we’re excited to see her dazzle at a white wedding next year! 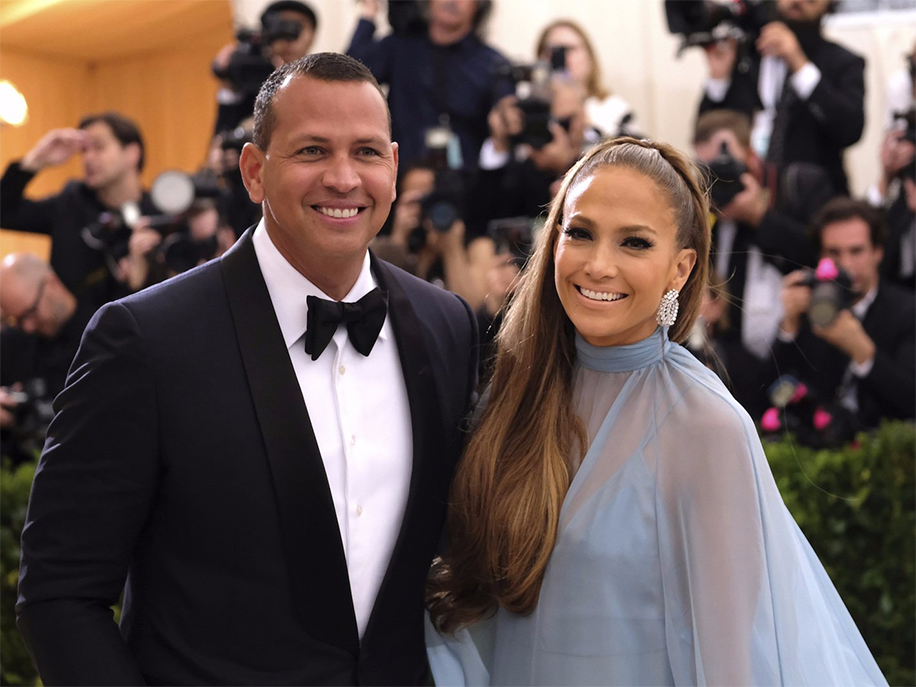 Scarlett Johansson and Colin Jost
The ‘Avengers’ actor and the ‘Saturday Night Live’ veteran got engaged in May 2019 after a two-year romance. Even though details of the proposal and wedding are scarce, fans were quick to suggest #JostMarried as the hashtag for the big day. Emma Stone and Dave McCary
Actress Emma Stone who has always maintained a low-profile dating life met Dave, a ‘Saturday Night Live’ segment producer in 2016, and they started dating in 2017. The couple posted the sweetest engagement picture on Instagram in December 2019. 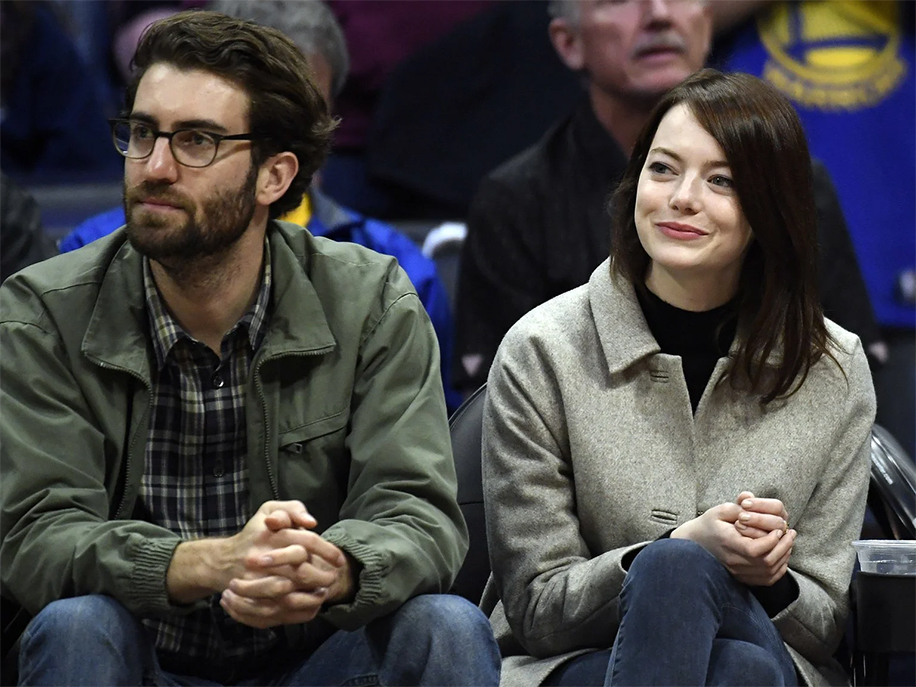 Shraddha Kapoor and Rohan Shrestha
Shraddha Kapoor has been quite private about her love life and has always been diplomatic about her relationship with photographer Rohan Shrestha. They have been reportedly dating for a while now, but while her mother hinted that wedding preps are on, Shraddha’s work schedule seems too busy to allow it. Fans, however, are ever hopeful for a wedding soon. 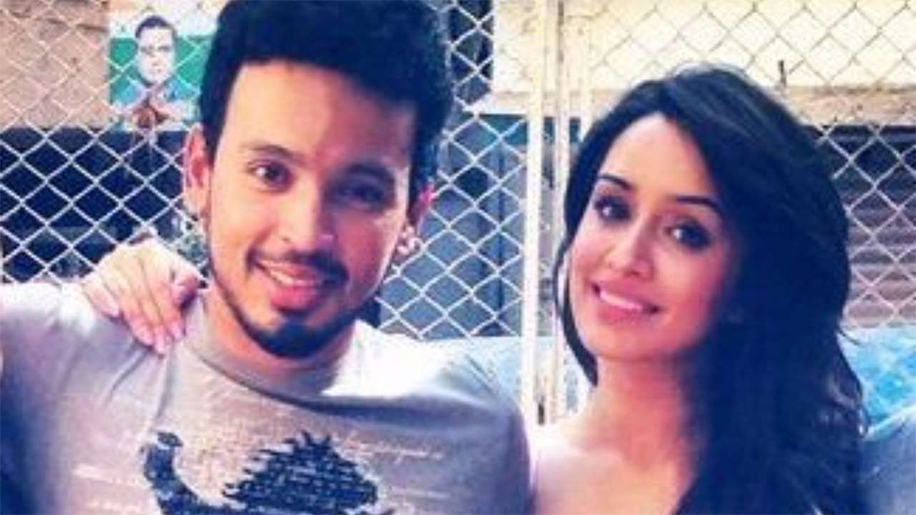 Adam Devine and Chloe Bridge
Adam and Chloe got engaged in October 2019 after four years of togetherness, and both took to social media to announce their engagement with adorable Instagram posts. Sarah Hyland and Wells Adams
The ‘Modern Family’ actress and ‘The Bachelorette’ alum started dating in 2017 and announced their engagement this summer while on a beach holiday. Setting the ultimate Instagram boyfriend goals, Adams posted the proposal on his IGTV as well. This entry was posted on Friday, January 17th, 2020 at 12:36:28 pm and is filed under Celebrity News. You can follow any responses to this entry through the RSS 2.0 feed. Both comments and pings are currently closed.