Crown Princess Victoria of Sweden married her former personal trainer Daniel Westling on Saturday in a lavish ceremony at the Stockholm Cathedral. More than 1,200 guests, including royals from around the world, attended the royal wedding.

The princess wore a cream-colored duchess silk satin off-shoulder gown by Swedish designer Par Engsheden. She completed the look with a lace veil worn by her mother on her wedding day and the ‘cameo’ tiara, which was originally a gift from Napoleon to his wife Josephine. The Crown Princess´s teardrop-shaped bridal bouquet had a number of Amazon lilies, azaleas, bleeding hearts, clematis, cosmos, and other very rare flowers.

Westling, a commoner and small-town boy met the crown princess in 2001 when he became her personal trainer at a luxury gym. They were engaged in February 2009. 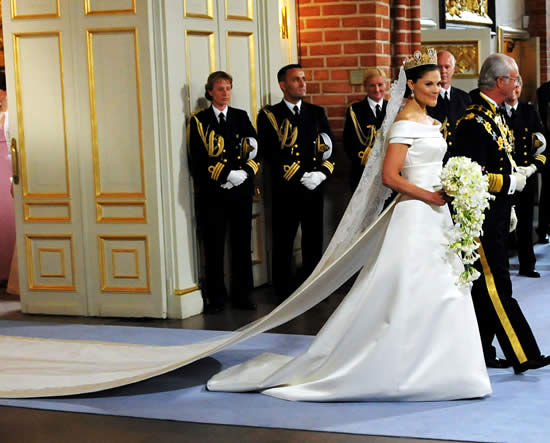 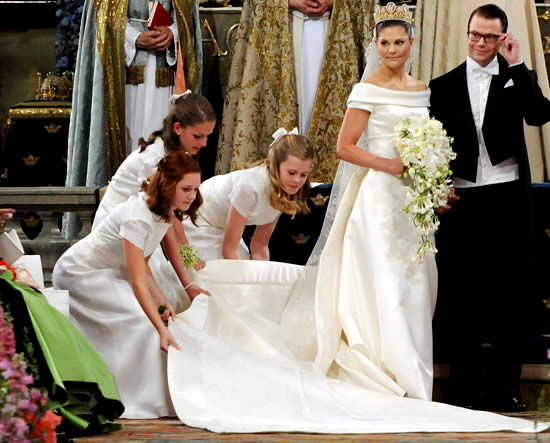 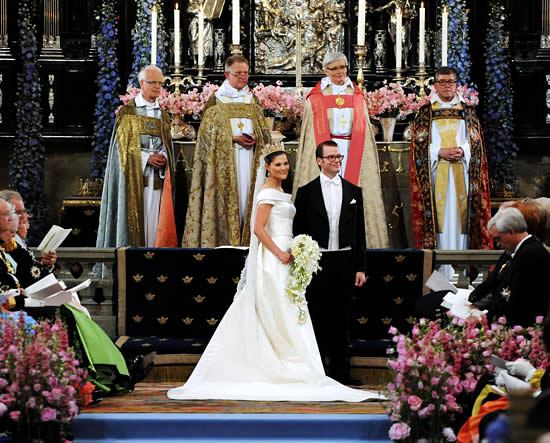 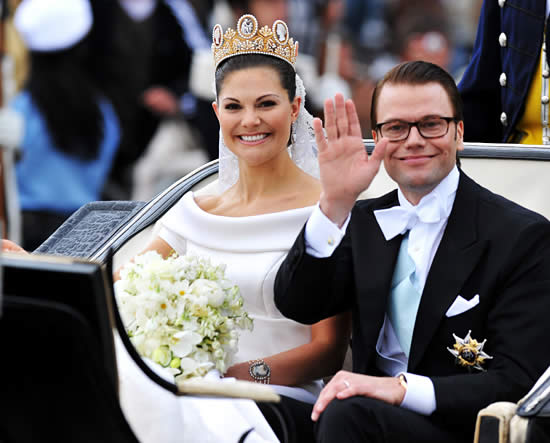 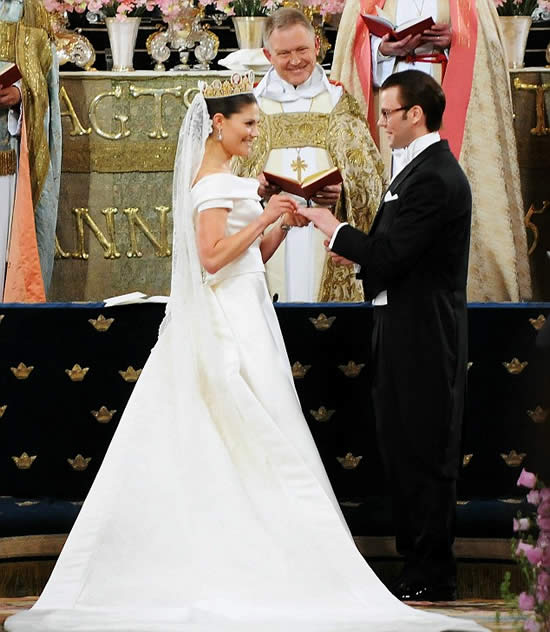 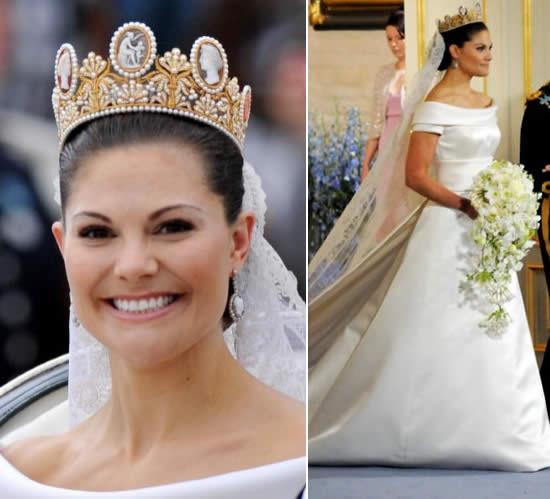 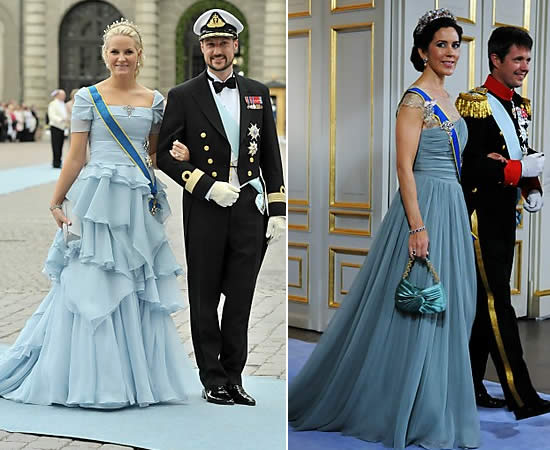 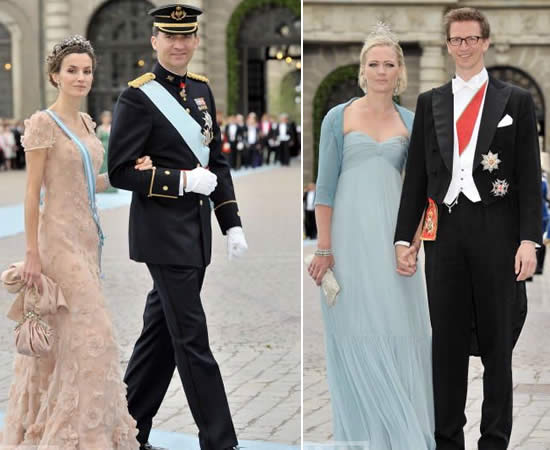 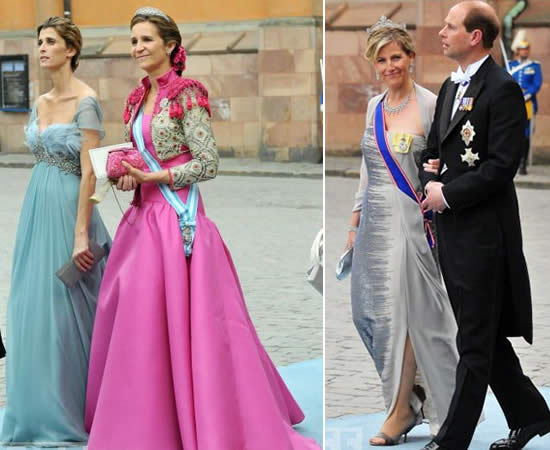 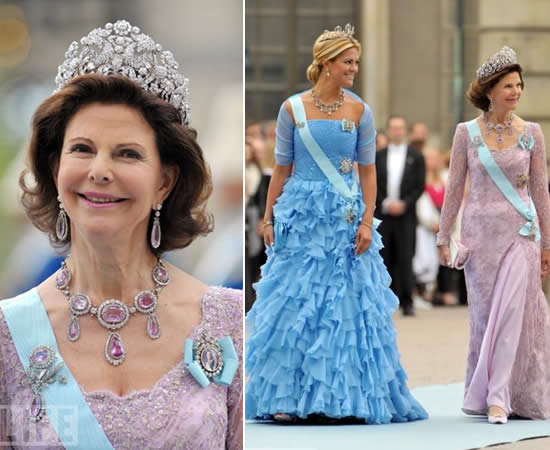 This entry was posted on Sunday, June 20th, 2010 at 2:50:19 am and is filed under Celebrity News. You can follow any responses to this entry through the RSS 2.0 feed. Both comments and pings are currently closed.