High-Profile Weddings to watch out for this Wedding Season

WeddingSutra brings you a kaleidoscope of the most sparkling high-profile society weddings to watch out for; from intimate nuptials in family-owned spaces and lavish hometown marriages to the exquisite elegance of destination venues such as those offered by the Taj group of hotels and resorts in India and abroad, with their unique ‘Tajness’ stamp of warmth and hospitality. This time Goa seems to be a favorite (even hotshot entrepreneur Rajeev Samant is getting married there). You are invited to delve into all the dazzling details of these exciting alliances and planned exquisite events shared below.

Arunoday Singh and Elton Lee
Born in a political family, educated at Brandeis University, Massachusetts and inspired by Marlon Brando, Arunoday Singh is a versatile actor in the Bollywood industry. He will soon wed Elton Lee. Hailing from Canada, Elton runs the Puttu Café in Anjuna, Goa, where the two seem to be spending most of their time lately. The grand wedding is said to take place in Shivrajpur Palace, in Madhya Pradesh, with expected attendance said to be over fifty thousand guests.

Isheta Salgaocar and Neeshal Modi
Industrialist Mukesh Ambani’s niece Isheta Salgaocar is all set to tie the knot on 23rd November 2016, and needless to say that when the niece of the richest man of India is getting hitched, the celebrations are going to be star-studded and splendid. Isheta is marrying diamond jewellery designer Nirav Modi’s step brother Neeshal Modi. It is a semi-arranged marriage with a filmy proposal involved wherein Neeshal went down on his knee at the ski slope of a European resort. The who’s who of the country and guests from around the world are expected to attend this grand wedding affair. After a three-day wedding celebration in Mumbai, the families and guests will move to Goa at the Salgaocar-owned Goa Marriott Resort & Spa. The Mumbai celebrations will begin with Isheta’s Uncle Mukesh Ambani at Antilla soon, the decor for which will be orchestrated by ace Bollywood designer Manish Malhotra 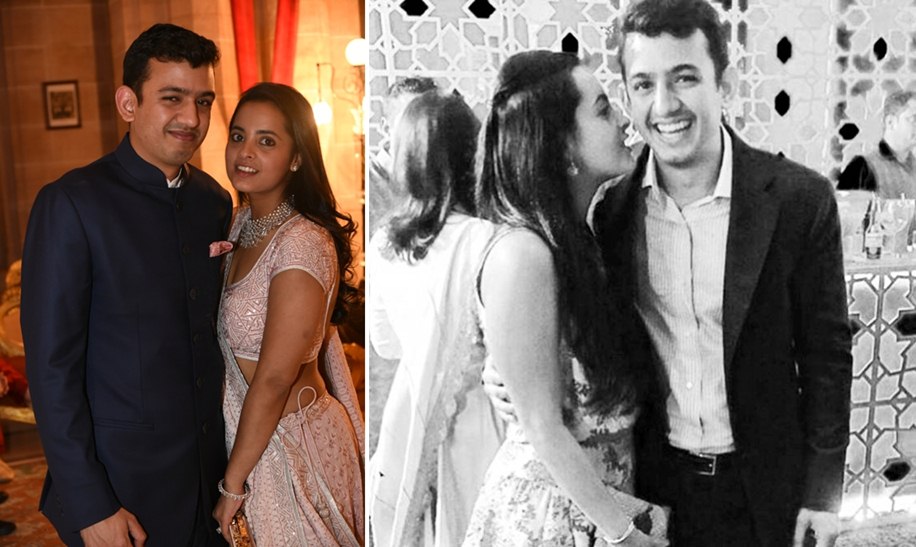 Yuvraj Singh and Hazel Keech
Cricketer Yuvraj Singh and actress Hazel Keech’s wedding is all set to take place on November 30th 2016 in Chandigarh, but the exact details of venues for different functions have not been revealed. While the cricketer is busy with his matches, Hazel has been on a wedding shopping spree in Jaipur and Delhi. The couple, who secretly got engaged in Bali, Indonesia, in April this year, are all set to get hitched in a Chandigarh Gurudwara according to reports on 30th November 2016. The couple will then marry on 2nd December in Goa as per Hindu rituals. The sangeet and reception will be held in Delhi on 5th and 7th December respectively.

Trishya Screwvala and Suhail Chandhok
Bollywood icon Ronnie Screwvala’s daughter Trishya is all set to marry beau Suhail Chandhok. Trishya is the founder of The Lighthouse Project, an NGO that mentors children from under-resourced communities, and Suhail is Chennai’s most likeable and sought-after faces in sport and television. The couple met at a Pro Kabaddi League match, hit it off instantly and was engaged within a few months. The private affair is said to take place in January 2017 with the wedding celebrations at Taj Mahal Palace Mumbai, and post-wedding celebrations in temple town Mahabalipuram near Chennai where Suhail’s family is based. 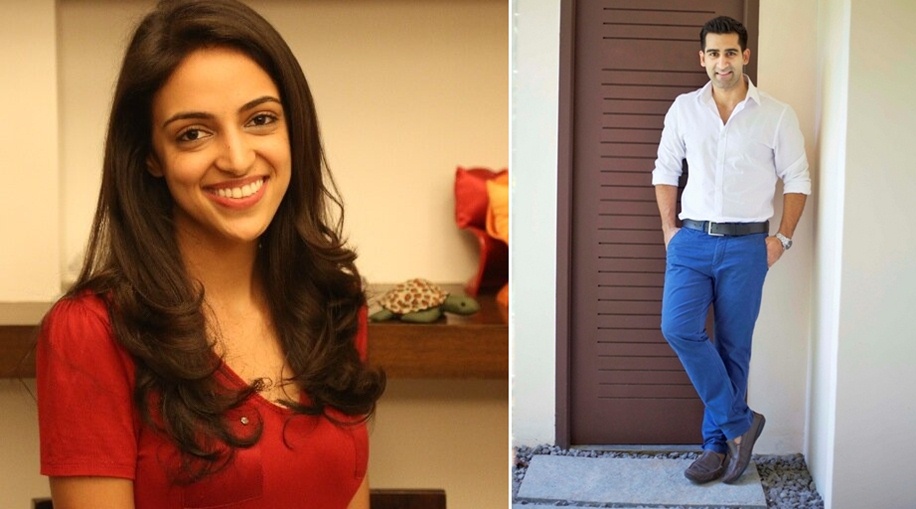 Akhil Akkineni and Shriya Bhupal
Wedding bells are round the corner for South actor Akhil Akkineni, Nagarjuna’s younger son, as he gets set to tie the knot with Shriya Bhupal, granddaughter of Hyderabad’s richest businessman G V K Reddy. Wedding venues will be spread out in Rome in May 2017. The creme de la creme of the South film industry will be attending the uber-grand affair totaling up to 600 odd guests from all around the world. 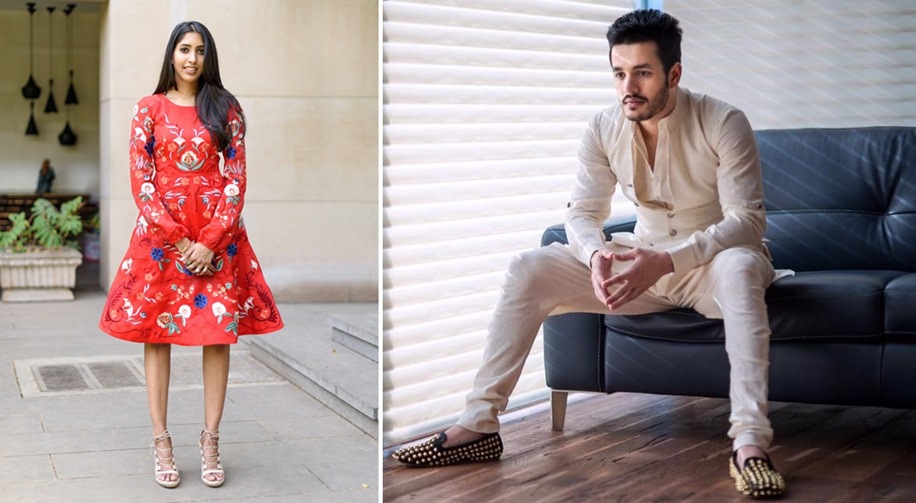 Radha Kapoor and Aditya Khanna
Yes Bank CEO Rana Kapoor’s daughter Radha Kapoor is all set to tie the knot with beau Aditya Khanna.  Radha and Aditya met each other seven years ago while studying in New York. After Radha returned from the US, she went on to start the Indian School of Design and Innovation (ISDI) amongst other creative new-age ventures. Aditya, on the other hand, returned to New Delhi in 2015 to build a career as a financial investor and partner at a hedge fund. The couple’s ‘roka’ ceremony was held on 15th October this year, and they got engaged the following day at the Khanna family residence in New Delhi. The wedding is going to be yet another one of the ‘Big Fat Indian Weddings’ in a few months. 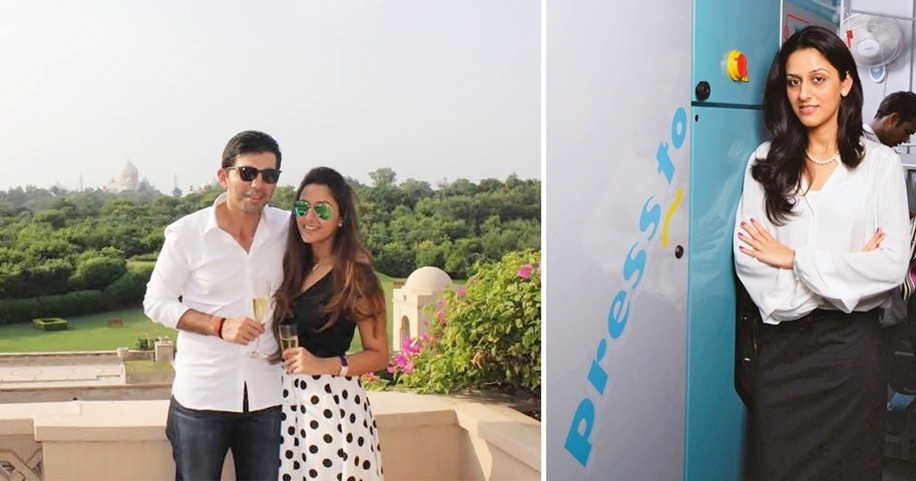 Yashovardhan and Saanjali’s grand destination wedding will take place in Udaipur later this month at the city’s finest wedding venues. In 2013, Aloke Lohia’s hosted his daughter Aradhana’s wedding in Florence, at venues like St Regis, Westin Excelsior and a spectacular estate owned by Italy’s Corsini family and it was one of the most talked about weddings of the year.

Keshav Reddy and Veena Reddy
Business magnate Sanjay Reddy and Pinky’s son, Keshav is ready to tie the knot with Veena Reddy in January next year in Hyderabad. The parents of the GVK scion played cupid, and found Veena, a chemical engineering graduate and daughter of Chinnappa Reddy, owner of a pharmaceutical company. The wedding will be a small affair as compared to the big fat wedding of their daughter Mallika in 2011 which became the talk of the nation, with the Bollywood Baadshah SRK himself playing emcee at the sangeet, along with Priyanka Chopra. The wedding is set to take place by end of January 2017 in Hyderabad with a gala celebration at Emaar Grounds.

Anjali Mody and Akshay Tandon
Anjali Mody, the daughter of corporate law dynamo Zia Mody and granddaughter of our former Attorney General Soli Sorabjee, is set to marry her long-term boyfriend Akshay Tandon this November at the Delton Resort owned by her father Jaidev Mody. The couple betrothed at the Mody family bungalow on Hughes Road at a low-key affair earlier this year. The celebrations commenced with a grand party hosted by billionaire investor and close family friend Rakesh Jhunjhunwala. Anjali is the eldest daughter of Zia and husband Jaydev’s three daughters. Second daughter Aarti, a lawyer, was married in New York last year. 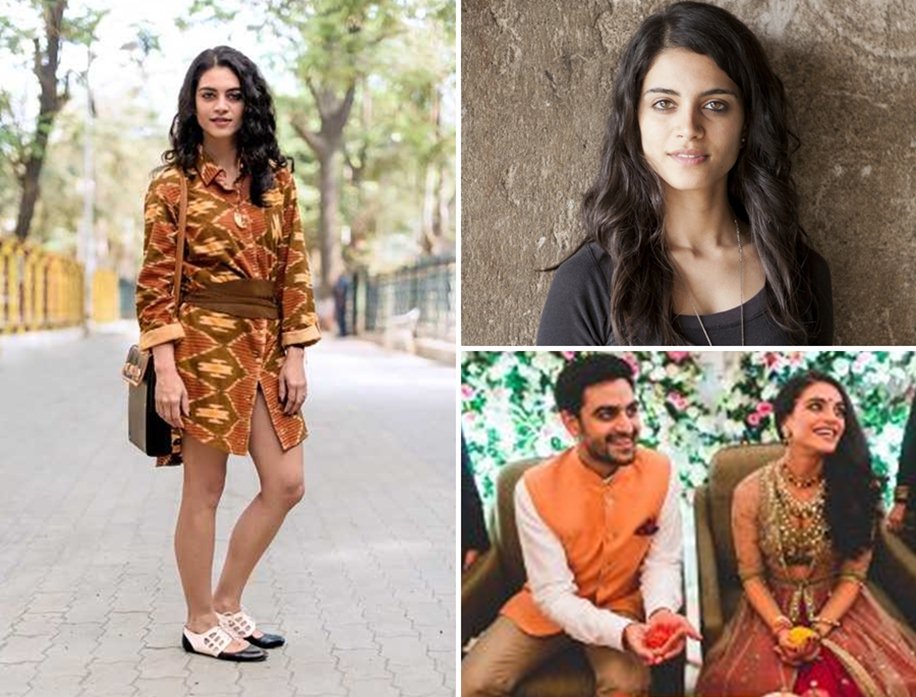 This entry was posted on Monday, November 7th, 2016 at 3:19:12 pm and is filed under Celebrity News. You can follow any responses to this entry through the RSS 2.0 feed. Both comments and pings are currently closed.