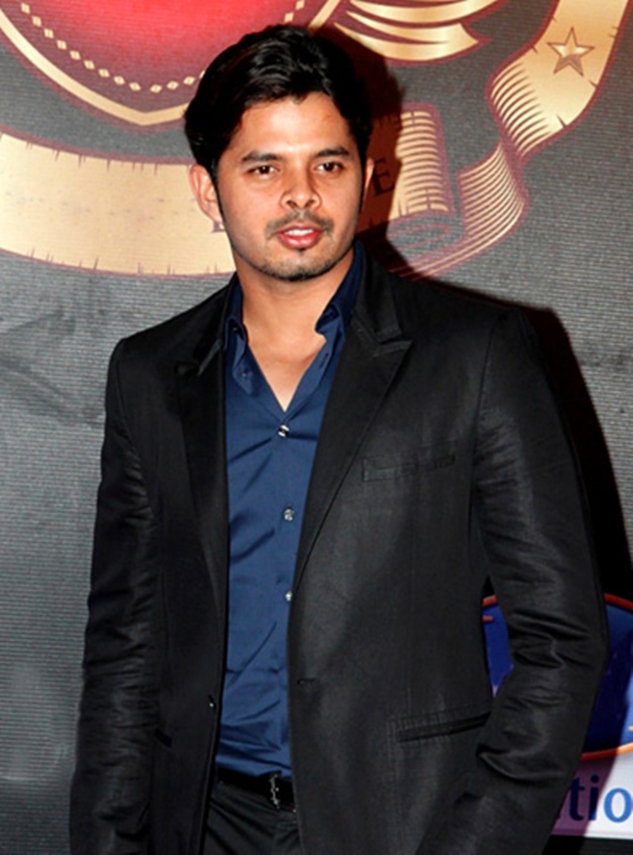 Sreesanth is tying the knot with his royal love- Bhuvaneshwari Kumari and the nuptials are tomorrow, 12th December at the Guruvayur Temple near Kochi. On the same evening, there will be a Rajasthani style (Bhuvaneshwari is from Rajasthan) wedding cum reception at Le Meridien, Kochi. In a telephonic interview with WeddingSutra.com Sreesanth mentioned he is quite relaxed and stress-free: “I have a very efficient Wedding Planner, Hemal Bhagwat of Weddings by Mercury, and most of the other people in Kochi who are involved with the wedding know me well, so they don’t need to ask me much, so I am enjoying the build-up to the big day.” We asked the former Royal Rajasthan player what he always wanted for his wedding. “I always visualised my wedding to be a traditional, ritual rich affair; I wanted to get married at the Guruvayur Temple and since my wife-to-be is from Rajasthan our wedding incorporates both customs. The morning wedding is as per Kerala customs, and in the evening we are marrying as per Rajasthani traditions.” He adds: “Actually, I really didn’t have much to do for the wedding, except shop a bit- I bought clothes for two functions from Millionnaire in Juhu, and the other functions my parents-in-law gifted me traditional attire from Jaipur.” 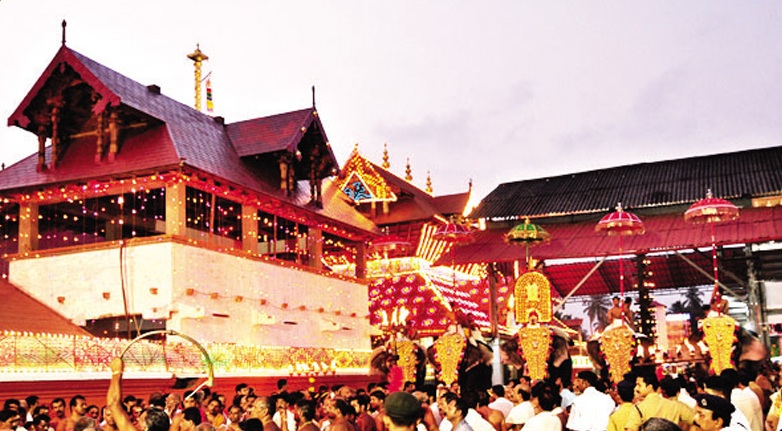 Bhuvaneshwari (Nain) is the daughter of Hirendra Singh Shekhawa and Mukta Singh from Jaipur.  A jewellery designer by profession, she and Sreesanth met during a match in Rajasthan a few years ago, and have been seeing each other since. Their wedding was scheduled to take place next year, but both families decided not to delay it. A host of film-stars and politicos are attending the celebrations tomorrow, and the city’s who’s who are looking forward to the unique confluence of Kerala and Rajasthan in Kochi.

This entry was posted on Wednesday, December 11th, 2013 at 12:42:58 pm and is filed under Celebrity News. You can follow any responses to this entry through the RSS 2.0 feed. Both comments and pings are currently closed.