As weddings get larger than life featuring glamorous rehearsals and lavish after-parties, four families decided to share their happiness with the less fortunate. Donating their wedding budgets to noble causes, they proved that love begets love and created precious memories in the hearts of grateful strangers.

Abhay Deware and Priti Kumbhare, Amravati, India
In a country where weddings are big bucks with an estimated 1 lakh crore spent each year, Abhay Deware and Priti Kumbhare decided to buck the trend. Inspired by a meeting with President Pranab Mukherjee who urged them to promote social change, this Amravati based couple chose to spend their wedding budget by changing peoples’ lives.

Abhay’s father, a farmer himself, was well acquainted with the sufferings of his people. The family decided to donate Rs 20,000 to 10 families in their area where the main breadwinner had committed suicide. In addition, they also donated Rs 52,000 to support five libraries in their native village, Umbarda Bazaar in Karanja Lad to motivate the villagers to educate their children.

The nicest touch was that the wedding décor featured inspirational posters and banners inspiring every guest to do their bit! 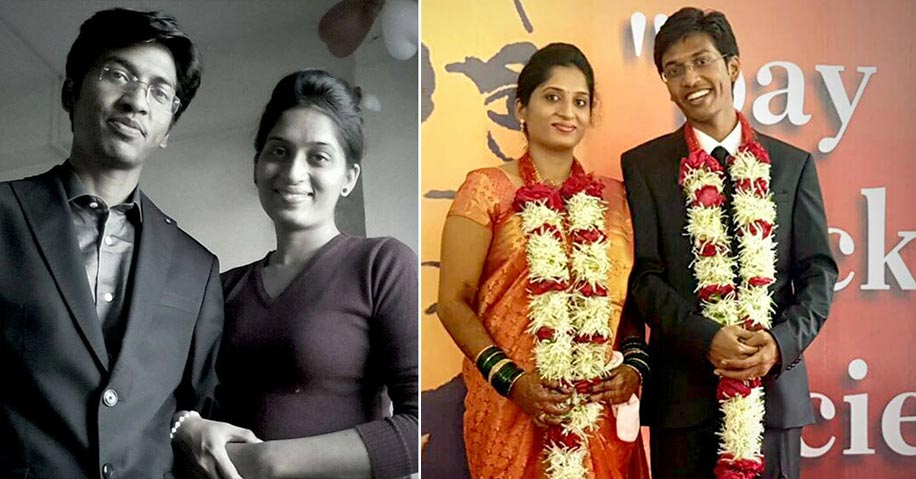 Arranged in collaboration with Kimse Yok Mu, a Turkish charity agency that provided food trucks and other help facilities, the wedding dinner brought joy and happiness not just to the refugees but to the families celebrating the wedding! And not only was the couple’s initiative widely acknowledged in the media but their friends also vowed to follow Fethullah and Esra’s steps to help Syrian refugees in need. 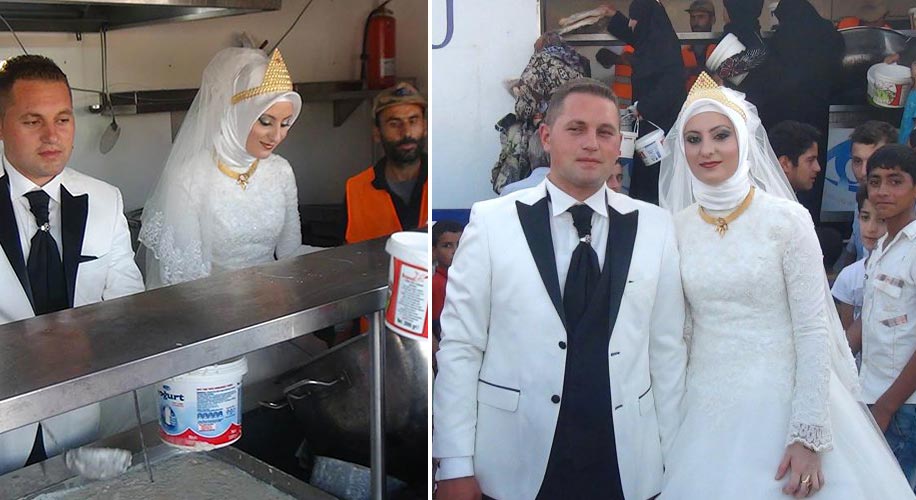 Nishkaam and Poonam, Santa Monica, USA
After ten years of a beautiful courtship, Nishkaam Mehta and Poonam Kaushal decided to tie the knot. But even in their joy, the Santa Monica based couple couldn’t get Aleppo out of their minds. Deeply saddened by the plight of children affected by violence, the couple decided to start an app called ‘Share The Meal’ that would provide millions of starving school children with sustenance.

They used the $20,000 they had saved for their wedding to provide 40,000 school meals through their app, taking care of kids’ nourishment for up to a year. Poonam and Nishkaam now plan to take their initiative further by setting up a target of 1 million meals before the end of February this year. 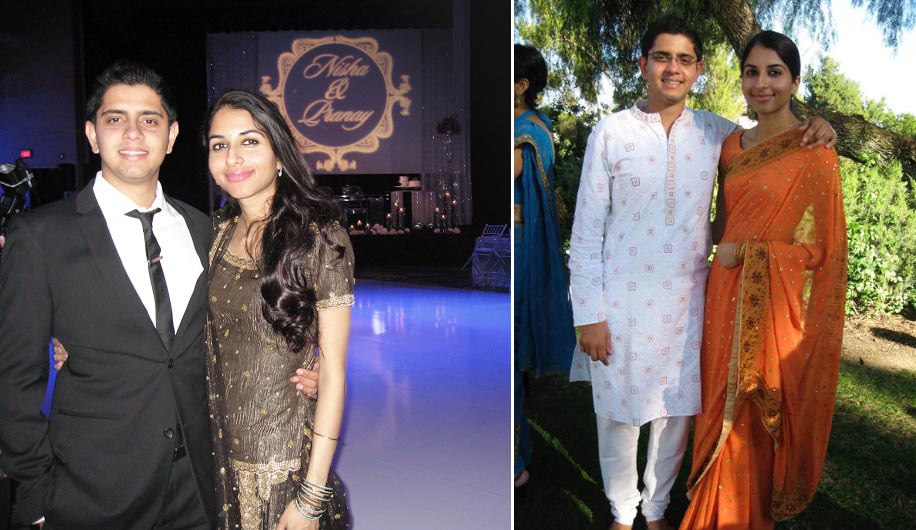 Jitendra Patel, Gujarat
With the admirable ambition of destroying the age-old taboo of not inviting widows to a wedding, Gujarat-based businessman Jitendra Patel broke all norms when he invited an unprecedented 1800 widows from the neighboring villages of Banaskantha, Mehsana, Sabarkantha, Patan and Aravalli to bless his son Ravi and his bride. He arranged a special dinner for all of them and personally presented them with blankets and saplings. For about 800 widows from very poor families, Mr Patel had a special surprise, he gifted them a cow! Now that’s a wonderful start to a journey of love. 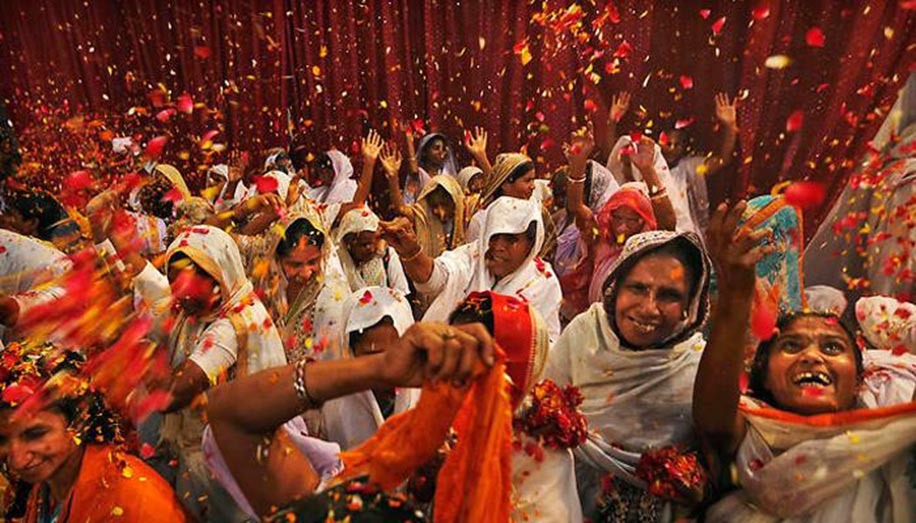 This entry was posted on Monday, February 20th, 2017 at 8:50:14 pm and is filed under Wedding Planning. You can follow any responses to this entry through the RSS 2.0 feed. Both comments and pings are currently closed.