Just In: Ali Fazal and Richa Chadha are getting married sooner than we expected!

The wedding bells are set to ring for yet another Bollywood couple this 2020!

After months of speculation and many ‘Will they’? ‘Wont they’? The much in demand Bollywood actors Richa Chadha and Ali Fazal are set to make their love official by finally tying the knot on April 15th. 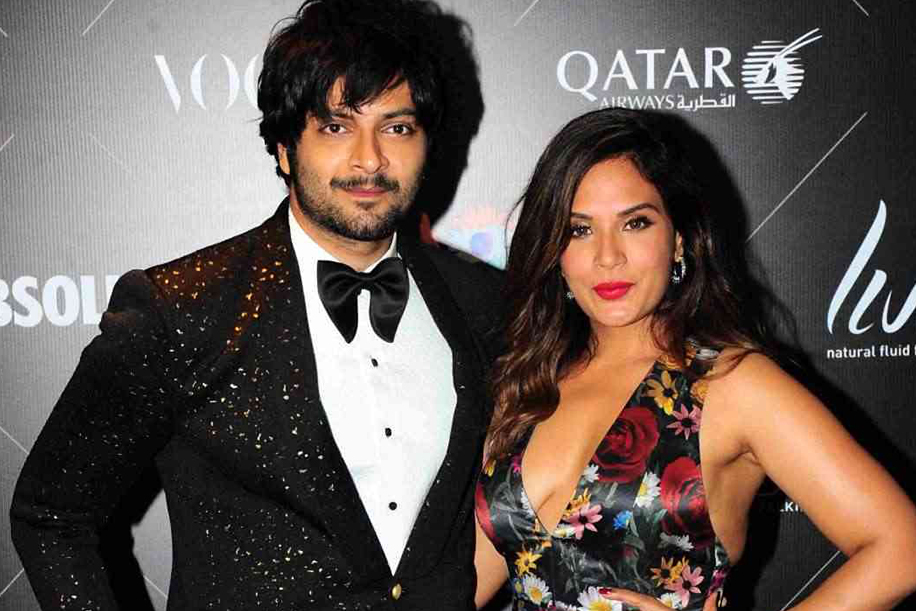 Having discussed with their respective families, the loved-up couple are mostly zeroing in on Delhi, Richa’s hometown, for their wedding, which they would like to be an intimate affair. This will later be followed by a court marriage and receptions in Ali’s hometown Lucknow, and then in Mumbai to celebrate with their Bollywood fraternity.

Ali and Richa will be finalizing their dates in a week to 10 days, but in all likelihood, they are looking at April 21, 23 and 24 and have blocked a couple of five-star venues for the same, keeping everyone guessing.

This talented duo has known each other since 2013 but started dating in 2015. Although they let the world know about their relationship when they first made their appearance together at the 74th Venice Film Festival in 2017. Both the actors extremely talented and popular and have received critical acclaim for their offbeat roles in some very successful movies and some TV series.

This entry was posted on Thursday, March 19th, 2020 at 4:46:38 pm and is filed under Celebrity News. You can follow any responses to this entry through the RSS 2.0 feed. Both comments and pings are currently closed.