Gurveer Handa and Chandralika Handa, nee Kakar are both young, working professionals based in Delhi. Gurveer handles his family’s business of leather garment exports; while Chani, as she is called, is an architect, heading the design team at her uncle’s firm but currently on a short hiatus. 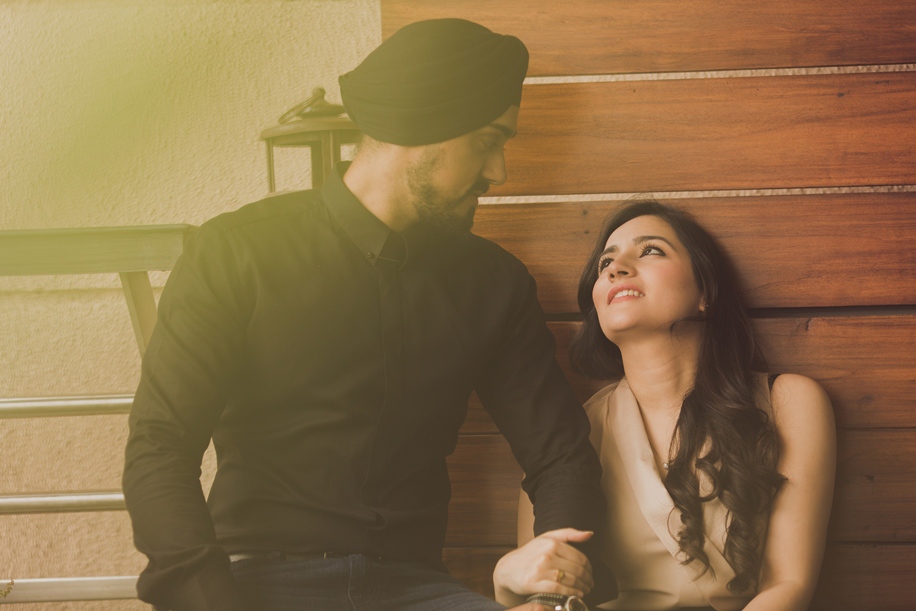 The couple’s parents were friends and they knew each other for years but Chani says, “it was only three years ago that we realized we had feelings for each other that went beyond friendship.” There was no sudden revelation though, rather a gradual realization that they belonged together. Chani reveals, “Gurveer was the first one to reveal how he felt about me. But, there was never any falling in love or romantic gestures.” The couple were discreet at first, “Our parents were family friends and we didn’t want anything to go wrong.”

They had little to worry about. Their parents needed no convincing outside of reassurance that this was for keeps. “Because Gurveer is four years older than me, they were not sure if we were in it for the long term; and what if one of us backed out,” Chani remembers, “But when we told them that we were serious, they went ahead and fixed our engagement.” Once the families got involved with the organizing, Gurveer and Chani didn’t need a ‘special moment’ or an elaborately staged proposal. They had a joyous engagement on the 29th of July last year and were married on the 27th of March this year. 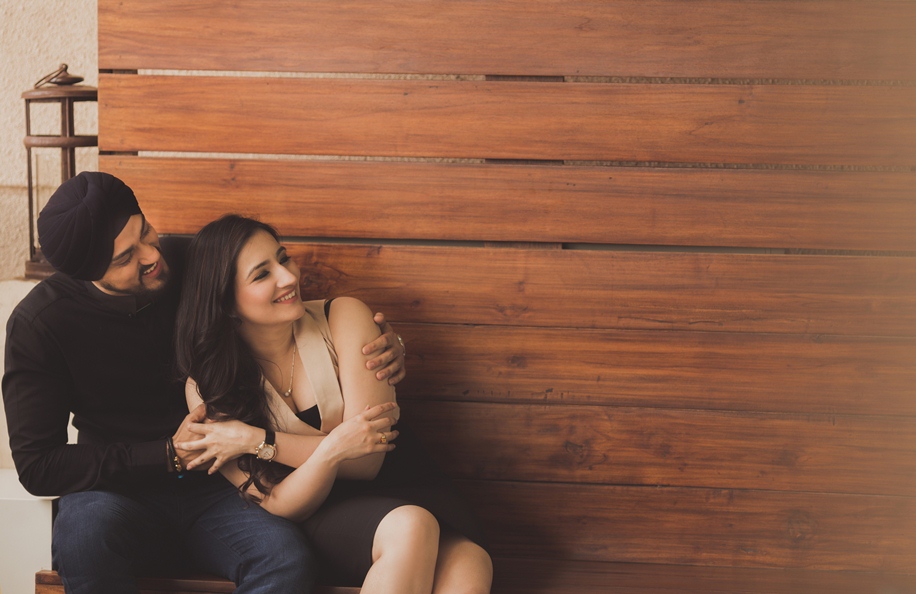 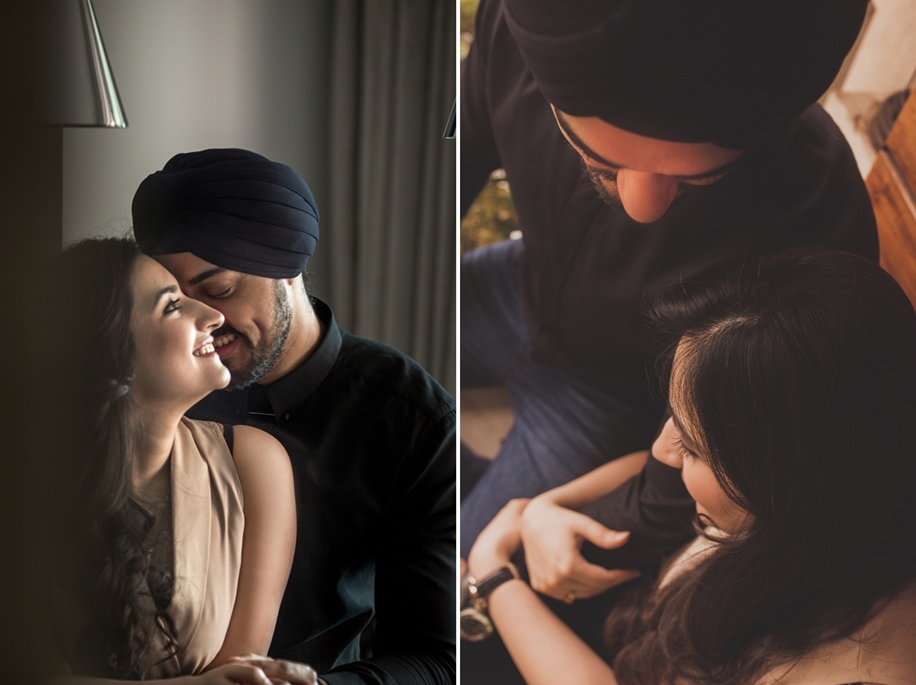 The Delhi wedding, a first in the family on both sides, was a grand celebration! And really well attended! Chani smiles at the memory, “Both of us have large families, spread across the globe and we were so happy that each and every one of them showed up! Not a single member of our families missed the wedding. We had about a 1000 guests and to accommodate everyone’s wishes, we ended up having eight functions in all.”

And the lovely bride says WeddingSutra played a part in the planning, “Both families organized the events and WeddingSutra was of great help in finding the best venues, photographers, choreographers and providing great wedding ideas.” 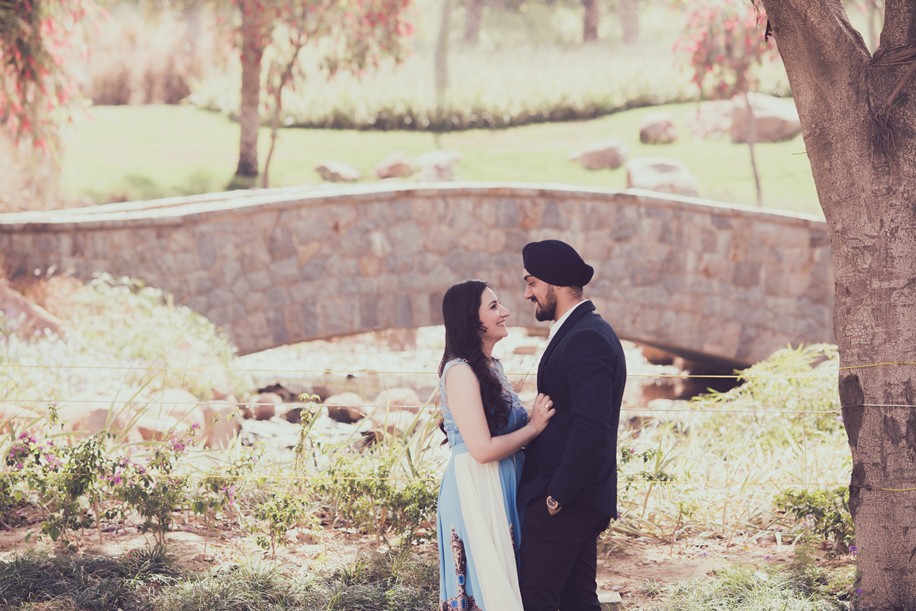 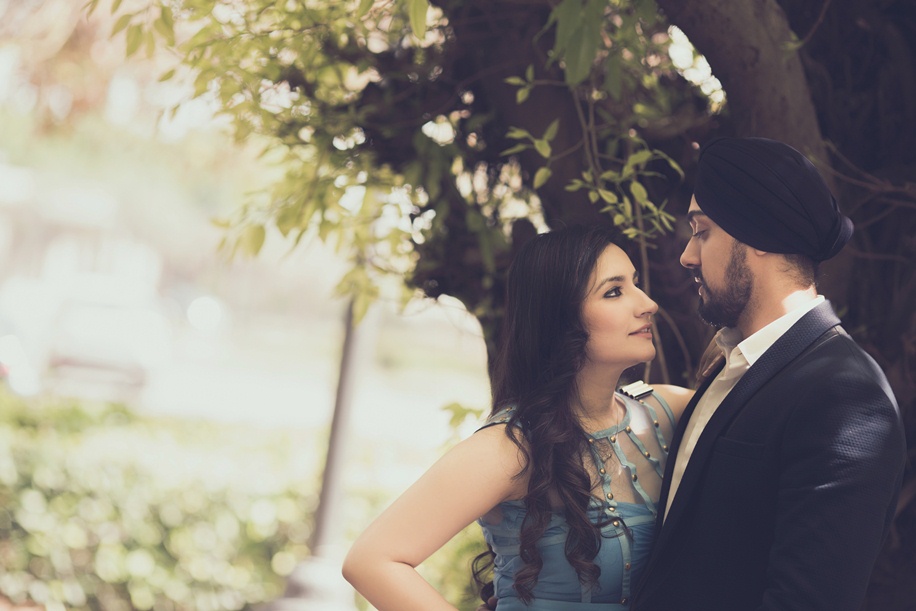 Gurveer and Chani take an interest in each other’s work and have made a promise to each other to love effortlessly, laugh together and stick by each other through all that life gives them! WeddingSutra wishes them all the love in the big, wide world. 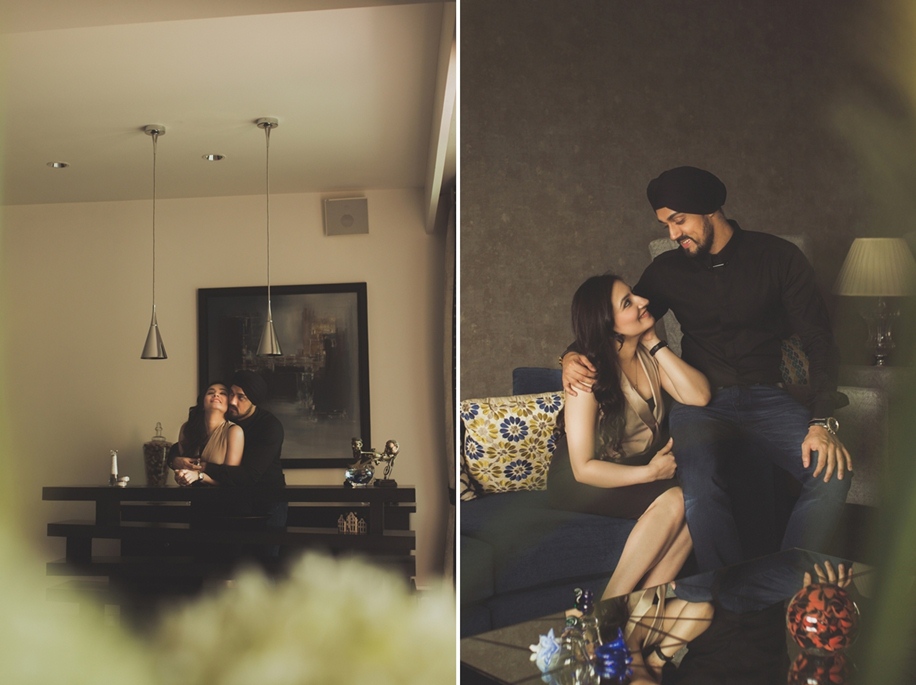 This entry was posted on Monday, August 8th, 2016 at 5:52:27 pm and is filed under Love Actually. You can follow any responses to this entry through the RSS 2.0 feed. Both comments and pings are currently closed.