Waiting for a friend, Mitali Salvi spotted an old schoolmate having dinner with a young man. Her friend invited her over and she was introduced to Ali Shakeer. “They were part of the same circles in New Zealand where they studied. Ali was in the city for a few days,” she recalls. They barely spoke that evening so she was surprised to hear from him six months later. He was back in the city and needed help sourcing a pair of drumsticks for a musician friend. Their common friend had suggested he call Mitali though she says, “I’m quite certain my friend was trying to set us up. I remember she’d mentioned to another common friend that Ali and I were a perfect match, if only we’d choose to settle in the same city.” 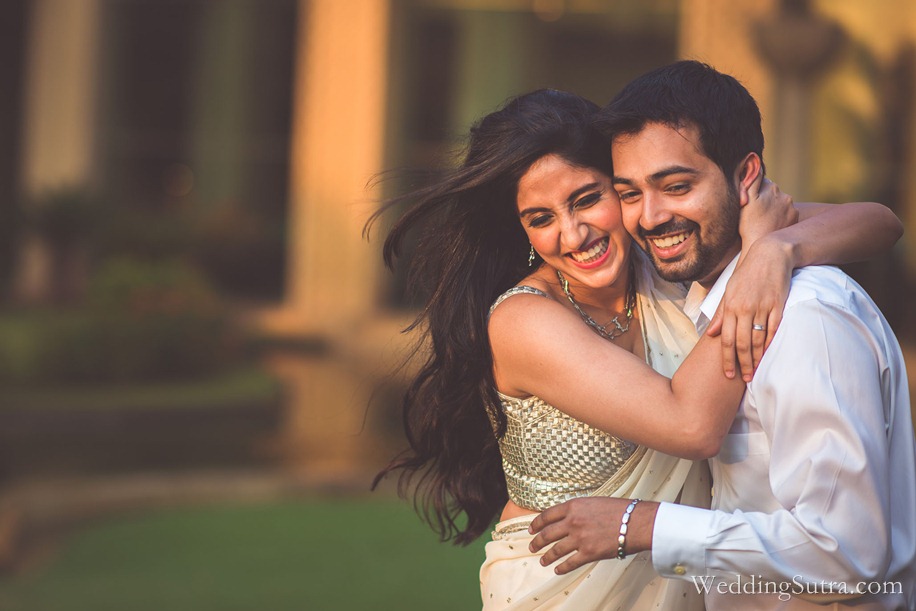 In New Zealand at the time, Ali had to relocate to Mumbai to take over the family business. It was a stressful phase for him, working long hours trying to rebuild his life. He was also struggling with reconnecting with the city he’d lived away from for nine long years. Fortunately for him, Mitali was his secret weapon. One evening, Ali mentioned a craving for kheema pao and Mitali, an enthusiastic foodie was surprised he hadn’t been to Kayani Bakery. “So we went to Kayani’s and then to Chowpatty for panipuri. It was raining and the city looked beautiful,” she reminisces. “Somewhere, during our ambling conversation, I realized he’d also never had a Haywards 5000 at Gokul.” So she led him there, to take part in another Mumbai tradition. It was a magical evening, she remembers, “We really enjoyed each other’s company and realised that this was something special. That was our first unofficial date… our Platinum Day of Love.” Barely a month later, Ali proposed to Mitali. “He was holding this rubber O-ring from his manufacturing unit, which he put on my ring finger,” she laughs. She gracefully accepted. Of course, he’d promised he would get her a platinum love band as soon as he had saved enough for it. In their six years of togetherness, Mitali and Ali have survived their share of hurdles to emerge stronger. ”The secret to having a healthy, everlasting relationship is to be absolutely honest with each other”, Mitali says. Her fiancé has taught her the importance of expressing her emotional concerns – something, she confesses, she never could, “The strength of our relationship lies in being absolutely vulnerable to each other.” 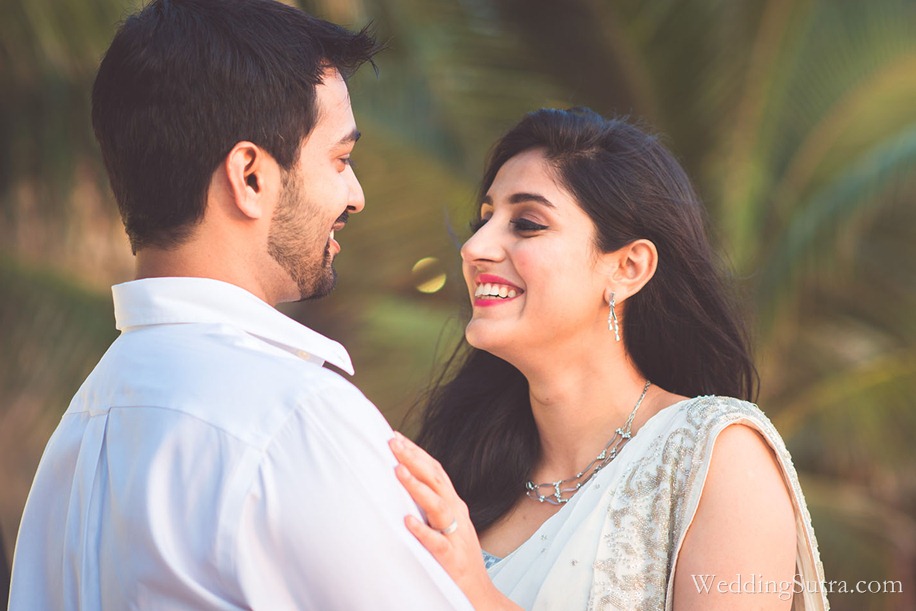 “Most of us put on a happy mask in the dating phase,” she smiles, “and we’re in for a rude shock when we have to share the same roof. But we’ve been upfront with each other from the beginning and seen the worst of the other’s habits already.”

Mitali and Ali have grown together. They cherish their togetherness, but also support each other’s individual dreams. He encouraged her to become a dog trainer although she seemed unsure, despite her aptitude for it. Now she’s most grateful for having chosen her dream career. “It’s rare to find someone who sees you for who you are, accepts you for it, yet inspires you to be your best self,” she states, “…and that’s why this relationship is as precious as platinum.”

The wonderful couple is currently planning their dream wedding in Goa. This entry was posted on Wednesday, April 6th, 2016 at 12:48:13 pm and is filed under Love Actually. You can follow any responses to this entry through the RSS 2.0 feed. Both comments and pings are currently closed.