Love Without Borders – Abhinay And Suman

They both love running, theatre, live music, and baking. For Abhinay and Suman, their shared passions proved stronger than their different personalities, and their relationship is a touching example of being true to who they are as a gay couple and how they continue to evolve. In a candid conversation with WeddingSutra at the Oi Kitchen & Bar, the couple shares their story, while Monisha Ajgaonkar of The Photo Diary captured the couple in beautiful frames across the city.

Abhinay: The most direct way to address this is by saying that we met on a dating app, like most gay couples in Mumbai.

Suman: Yes, but a little extended version is that Abhinay had moved back to India after working in Paris for six years, and I was also settling back to life in Mumbai after a stint in Boston for grad school. I was visiting an ex, who happened to live close to his house. Therefore, I must have probably popped up on the app, and he decided to take his chances by texting me. Suman: Right from the beginning, when we began chatting, our communications were very interesting. So, within a few days of texting a lot, we decided to meet up.

Abhinay: To our pleasant surprise, our first meeting turned into a seven-hour date! We met for coffee on Carter Road, after which we ended up walking around the area for a while and ended with having a few beers at Doolally. 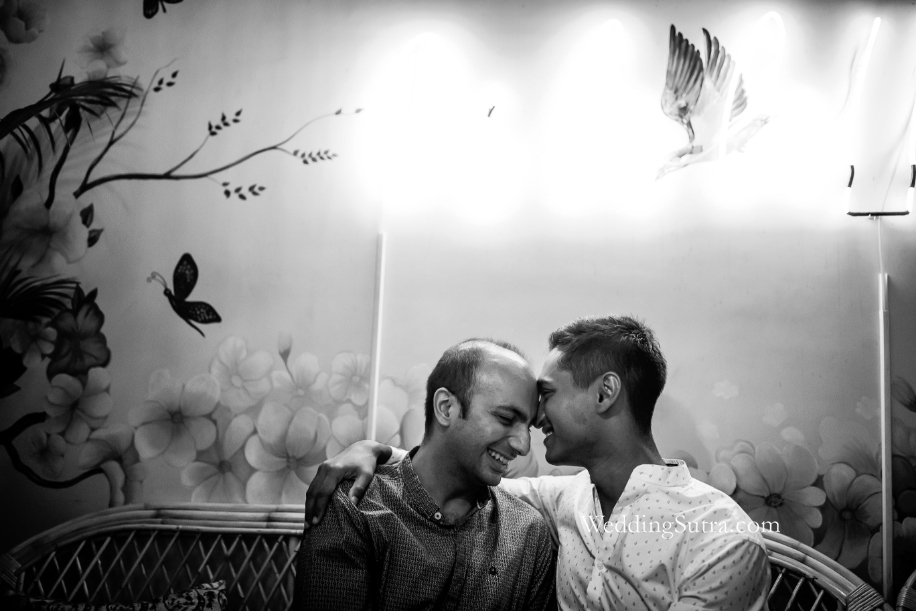 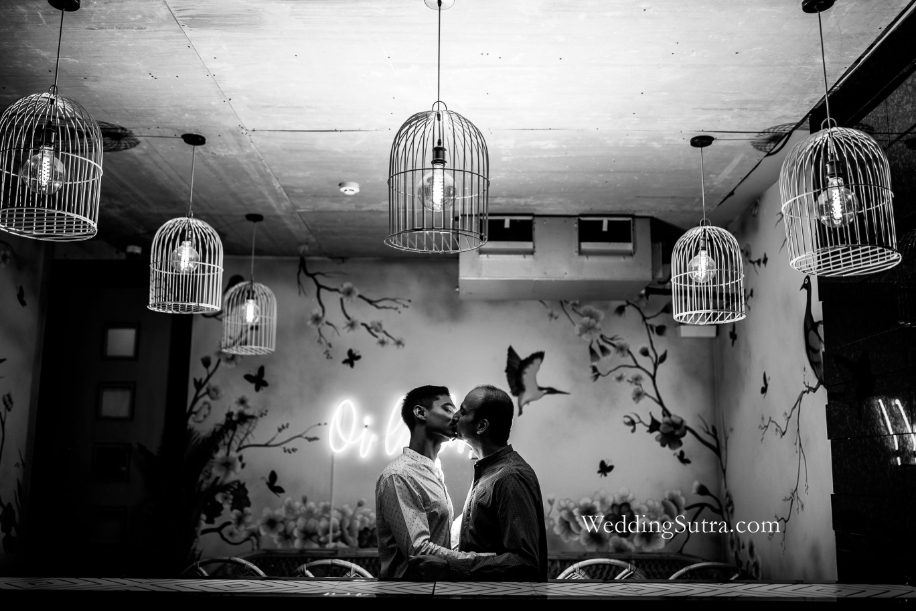 3. What was your journey of falling in love with each other?

Abhinay: It was not love at first sight; in fact, it took a few months. Suman had just come out of a relationship, and he was not looking for anything, and I had just moved back to India from Paris, where I had been living for six years. At the time, I was trying to figure out what love was while he was trying to avoid it!

Suman: I was trying to avoid it, that’s true! Moreover, it is very hard to find people with whom you share the same wavelength and feel a connection. However, Abhinay is a wordsmith. He has a way of putting things, and I admire people who have a way with words.

Abhinay: We spent the first few months figuring out our differences and negotiating the rocky terrain of a relationship, but slowly, we began to involve each other in our respective lives. Somewhere between Friday board game nights with friends and Sunday lunches with family, we fell in love.

Suman: On a Saturday! 4. What made you realize that what you two shared was so special?

Abhinay: What worked for both of us is that we complement each other. Suman is very social, outdoorsy, and free-spirited, whereas I am more of a homebody and a little bit of an introvert. I know it sounds cliché, but we’re complete opposites. This allows us to learn from each other and do things that we would have never done on our own otherwise.

Suman: Since we are so different, it was a little difficult in the beginning. Though these differences were challenging at first, we figured how to learn from them, adapt and eventually enjoy them. This willingness to become better people for each other is what makes us so special. 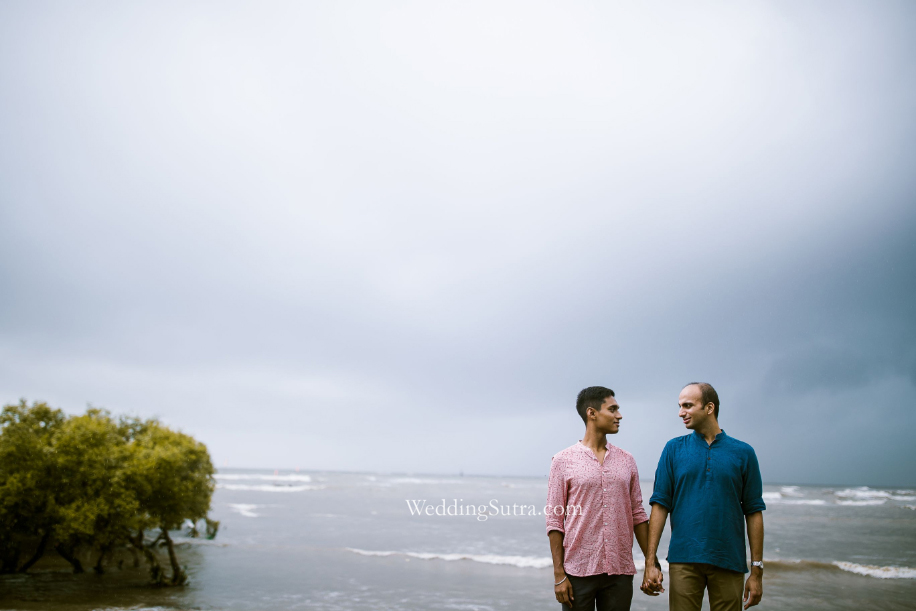 5. How was it coming out to your family and friends?

Abhinay: I came out to my family when I was 17, which was over a decade ago. As for my friends, I was lucky not to have any issues with anyone.

Suman: I would say both our families and friends were very supportive and open. That, however, doesn’t mean that we didn’t face any hurdles. I think, for both of us, the struggle lied in coming to terms with it ourselves. It was the internal battles that were the bigger challenges. As for the external scenarios, we were very fortunate to be surrounded by people who cared about us more than they cared about our sexuality. 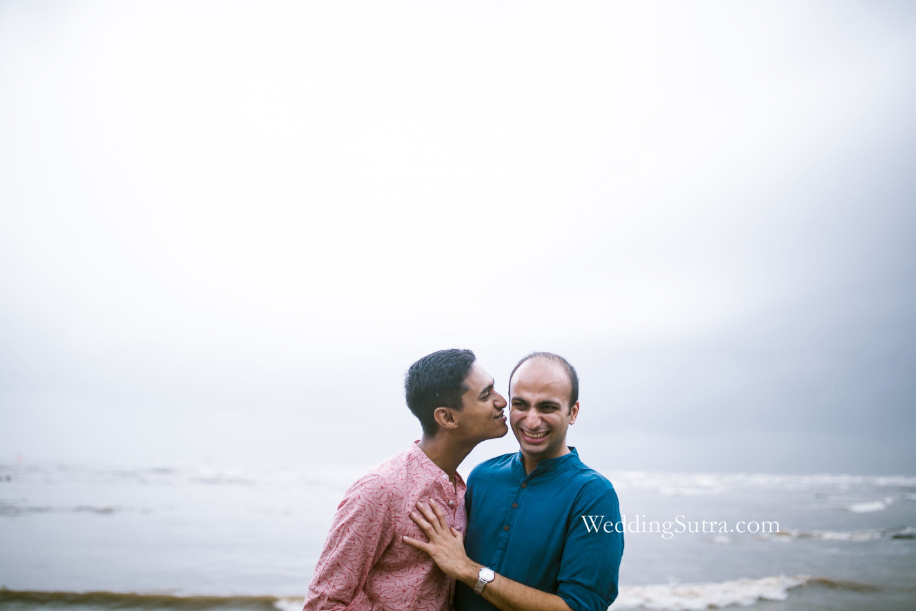 6. How was it meeting each other’s family and friends?

Suman: Once we had figured out the way our relationship was going to be, we slowly started inviting more of each other into our lives. We started meeting each other’s friends and family. Their acceptance was very reassuring, and it allowed us to see a future together. It enabled us to realize that despite having such different personalities and backgrounds, we were able to not only fit into each other’s lives but also make it better. 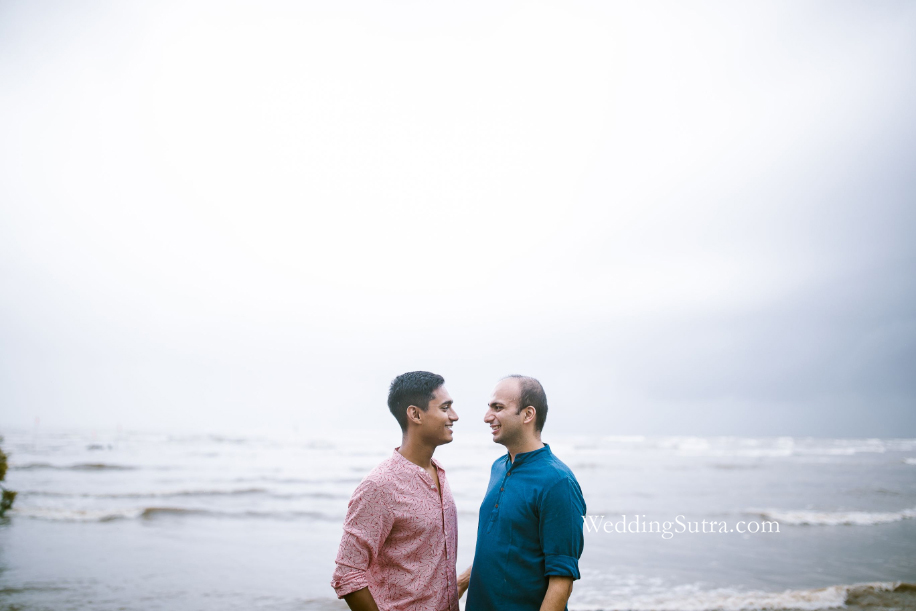 7. Are you involved with any LGBTQ+ forum or organization?

Suman: We like to do little things in our capacity to keep the communication going. Like we try to promote campaigns and articles on social media, and we’re always happy to talk to people about LGBTQ+ rights to raise awareness. 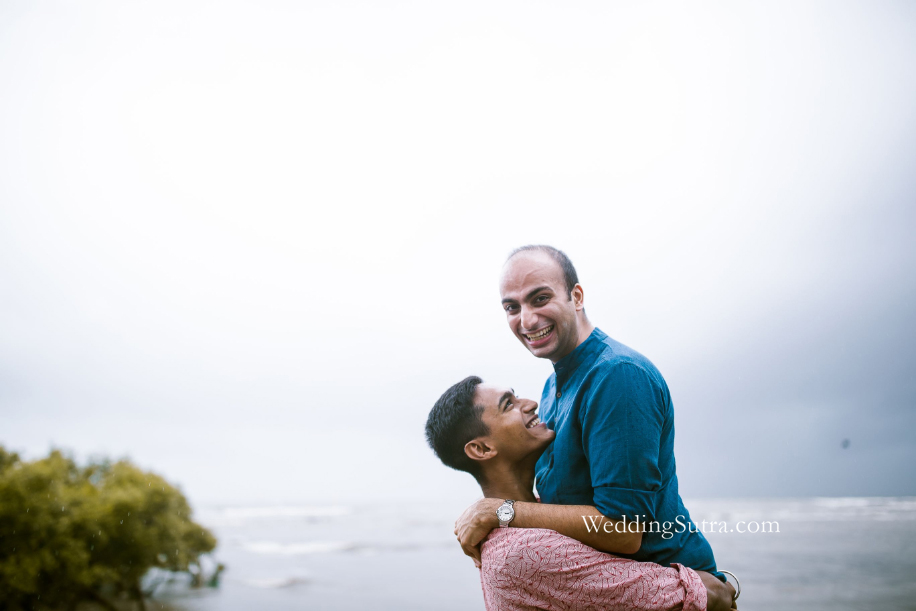 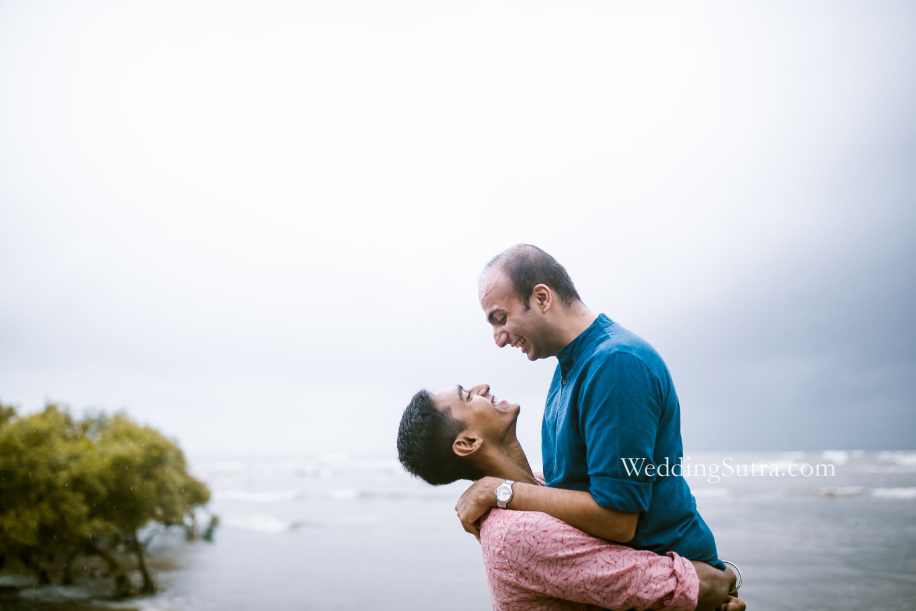 8. Do you have any advice for all the couples out there?

Suman: Find people who you trust and be 100 percent of yourself with them. Also keep in mind that relationships are not always ‘love at first sight,’ but, more often, a constant work in progress.

Abhinay: You need to nurture it with open and honest communication, respect for each other and their space, and continuous alignment on what the relationship should be. 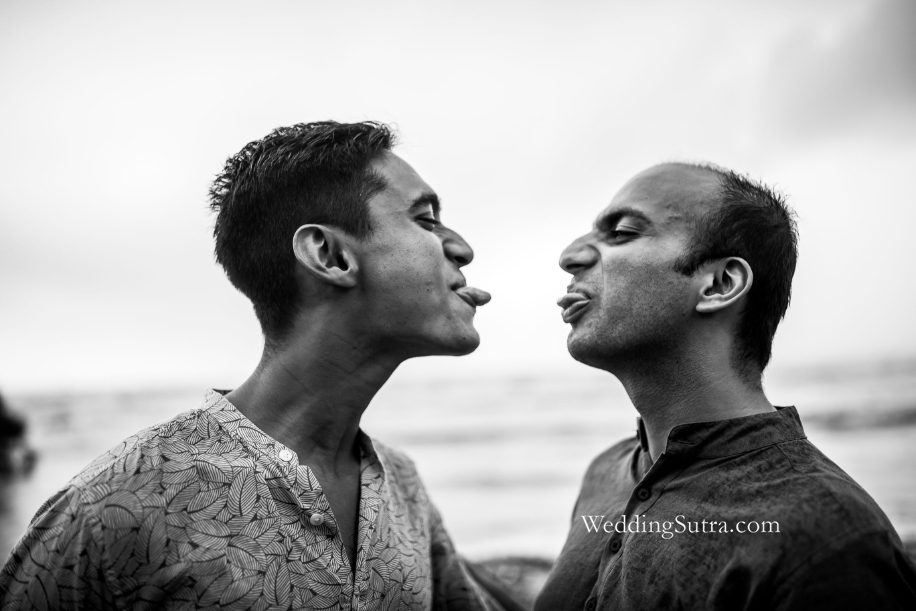 This entry was posted on Thursday, July 4th, 2019 at 3:28:03 pm and is filed under Love without Borders. You can follow any responses to this entry through the RSS 2.0 feed. Both comments and pings are currently closed.