Love Without Borders – Keval and Andrew

The love for Bollywood itself is without borders with fans around the world – as far away as Russia and Japan – falling in love with ‘movie love’. It isn’t hard to imagine. If there’s anything Bollywood has taught us, it’s that even the most impossible love, is possible. And there’s always the most perfect song to go with every poignant frame.

Keval Harie’s Instagram feed was a tribute to Bollywood. Every photograph of his wedding to Andrew Fleming was captioned with lyrics from Bollywood songs. 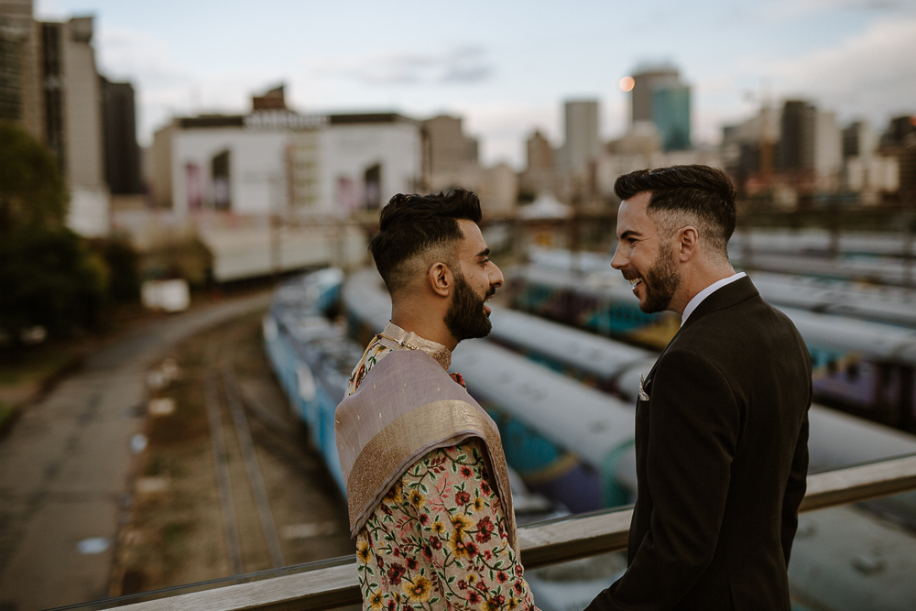 Apart from Bollywood, he identifies with the LGBTQ+ community and is the Director of the Gay and Lesbian Memory in Action Trust (GALA). Social media, however, isn’t where his tryst with the words and concepts of Hindi films ends. He tells us about one character that left a deep imprint upon his life and how her song was a part of one of the happiest days of his life. 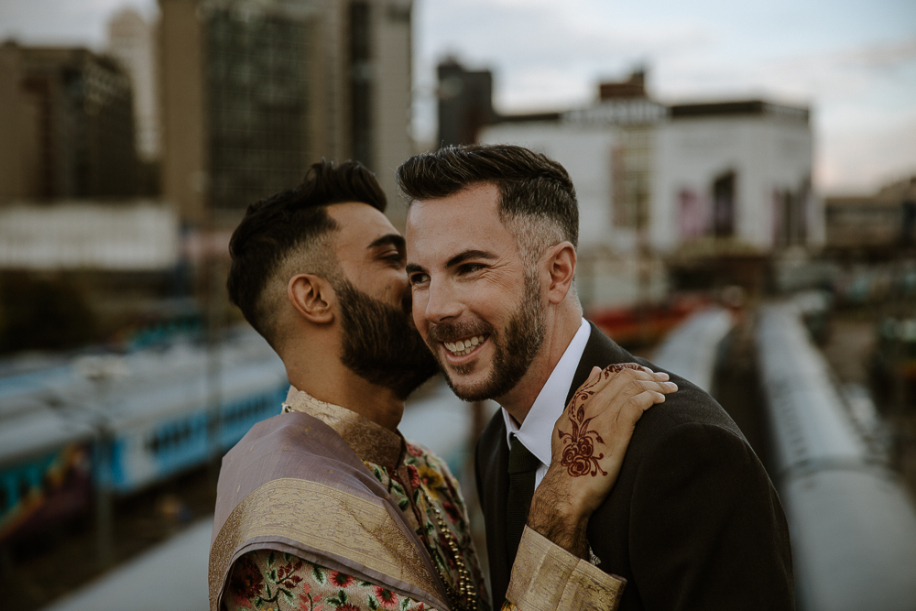 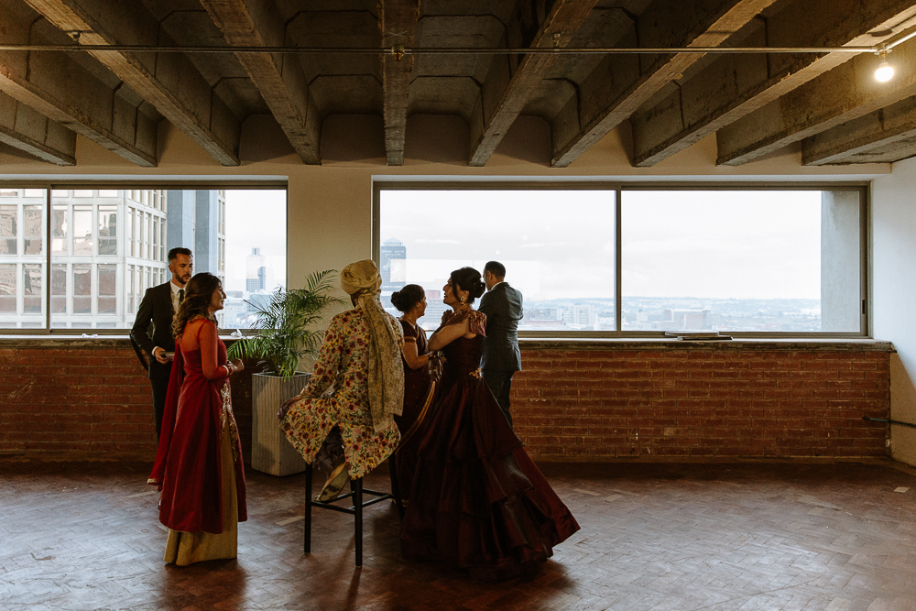 As awareness spreads, Indians are slowly becoming more accepting of the LGBTQ+ community. But was it like that when you came out to your family?

“I was forced out of the closet to my family and it was not easy for them to accept it. My mother was understandably concerned about how the extended community would react. I’d say this journey has been as much hers as it has been mine. She is not only one of my greatest champions but a supporter of the LGBTQ+ community as a whole.
My mother was named after Madhubala and from a very young age, I was drawn to the famed actress’ role as Anarkali. Her defiance, spectacularly captured in the cult classic “Jab pyaar kiya to darna kya” in which she refuses to deny her love despite their relationship being forbidden, was inspiring. The way this character made its way into our lives was very interesting, to say the least.” 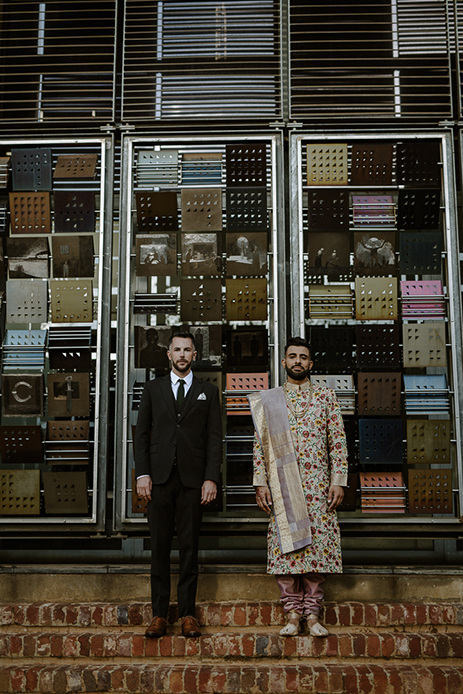 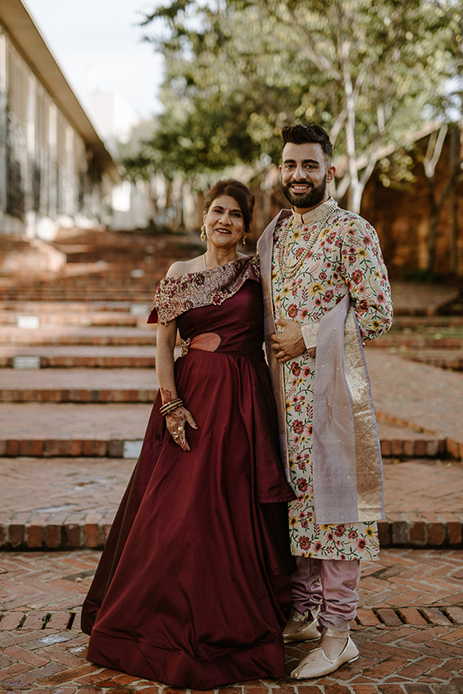 Tell us about one of the most significant moments in your life.

“In 1999 when the sodomy laws were struck down in South Africa I was too young to realize how much this would affect my life and future as a gay man living in this country. While accepting me the way I am was a struggle for my family due to their own fears and conditioning, they could find some solace knowing that I would never be deemed a criminal due to my sexual orientation.”

In April 2018 you had the most beautiful wedding where you married the love of your life. Tell us about the experience.

“It had been my dream to have a big, gay, desi wedding surrounded by my family and loved ones. Fortunately, I got it all and could not have been more grateful since this truly was one of the most cherished days of my life.
That said, I do understand this will probably never be a reality for a lot of people. When I would post about my wedding I’d often have young men from India and Pakistan sliding into my DMs on Facebook or Instagram both congratulating me and asking how I got my family to come around. The most heartbreaking were those messages where I was told that they could never enjoy the simplest and most basic human desire of loving and being loved. Those broke my mother’s heart too.” 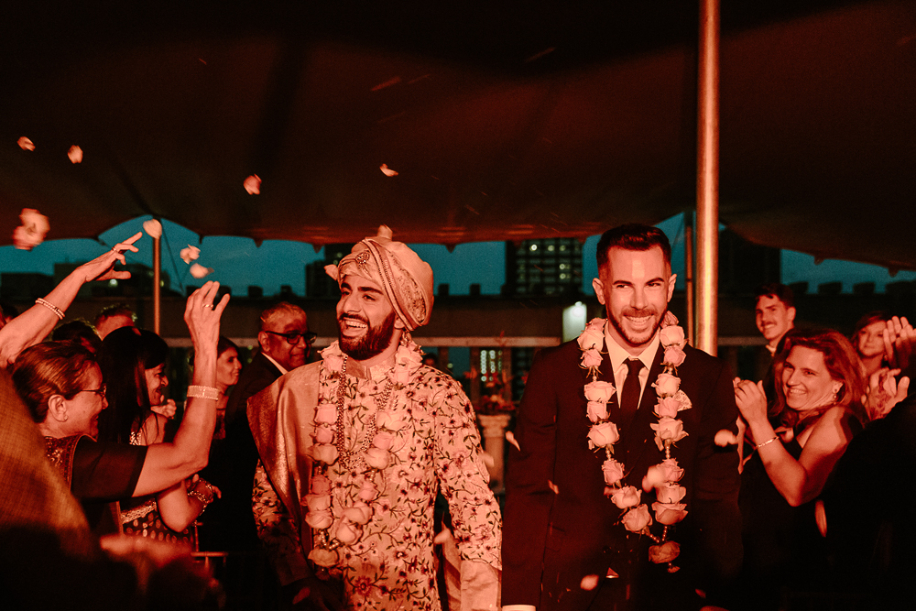 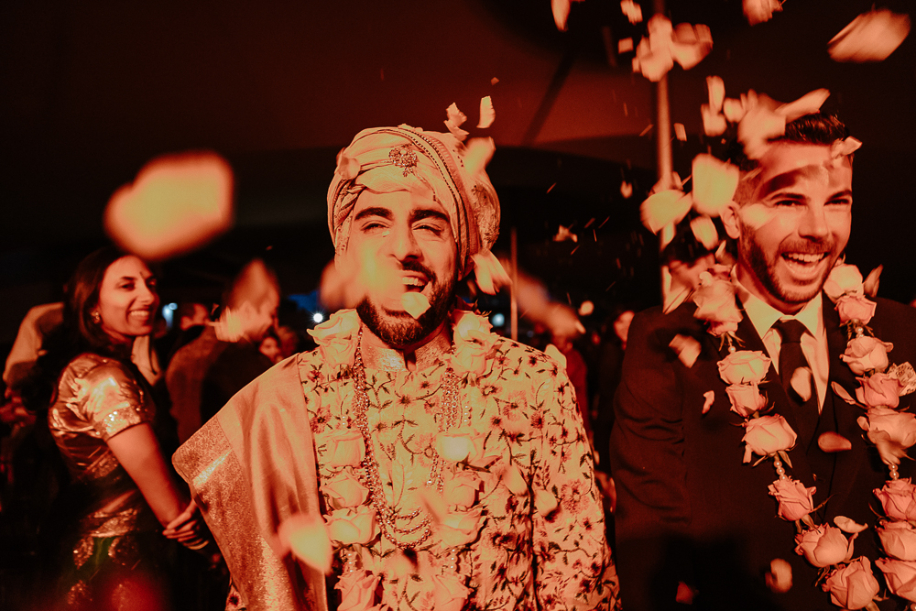 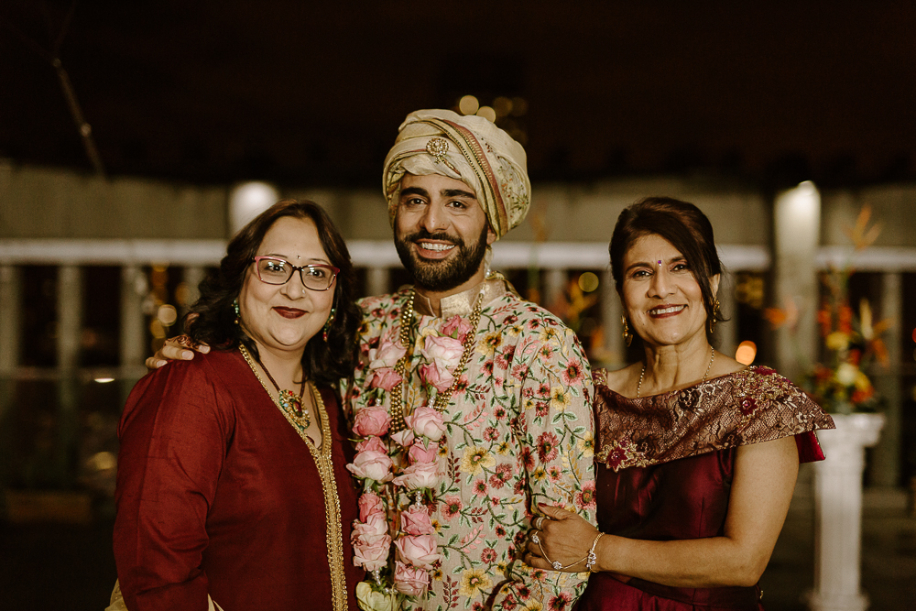 While you do live in South Africa, Section 377 may not have affected you directly. However, considering your roots and the fact that you are a part of the LGBTQ+ community the news of its abolishment would have likely held meaning for you at some level. Would you like to comment?

“The Indian Supreme Court with this verdict has filled me with such immense hope. When I first heard about this news an overjoyed me texted my own Madhubala about it and then turned on the stereo to listen to my favorite song from Mughal-e-Azam on the highest volume. It was only fitting because the apex court had finally agreed ‘Pyaar kiya koi chori nahin ki, Chhup chhup aahe bharna kya.’” 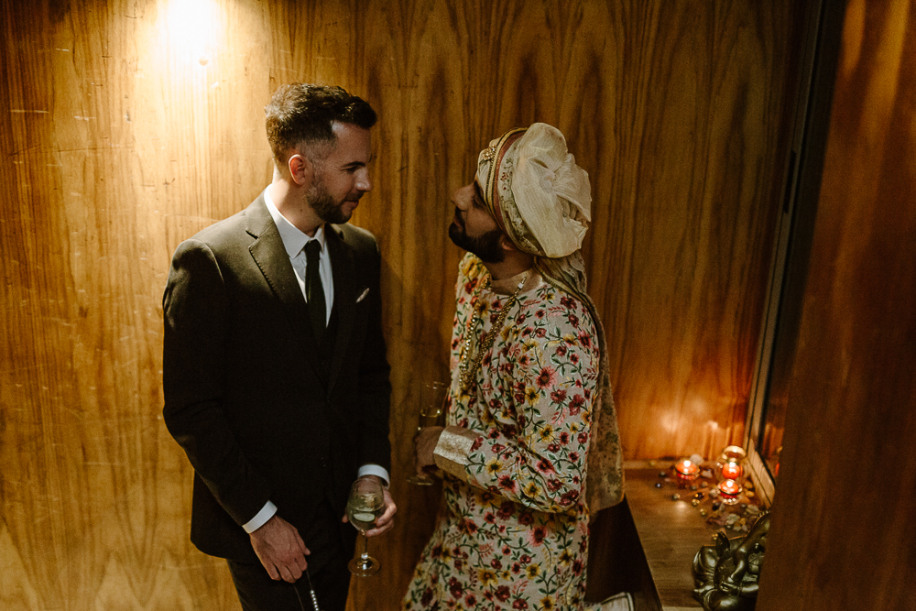 This entry was posted on Tuesday, January 29th, 2019 at 5:04:47 pm and is filed under Love without Borders. You can follow any responses to this entry through the RSS 2.0 feed. Both comments and pings are currently closed.