Love without Borders – Shraddha and Pravesh

We spend lifetimes looking for love because we know how much power it harnesses. We know the expressions of this particularly human emotion range from the extraordinary to the mundane – grand gestures alongside quiet consistencies, fireworks in the sky but also still waters that run deep. We know that love can accomplish so many things including making us braver than we imagined.

WeddingSutra spent a magical day in Bangalore with Shraddha and Pravesh – one a Tamil, one a Telugu – whose different cultures meant they had hurdles to overcome and odds to fight to make their relationship work. Theirs is a story of both grand gestures and quiet romance captured beautifully on lens by WeddingSutra Favorites Journeys by Ram.

The couple shared their intimate moments and thoughts about love and all it takes. 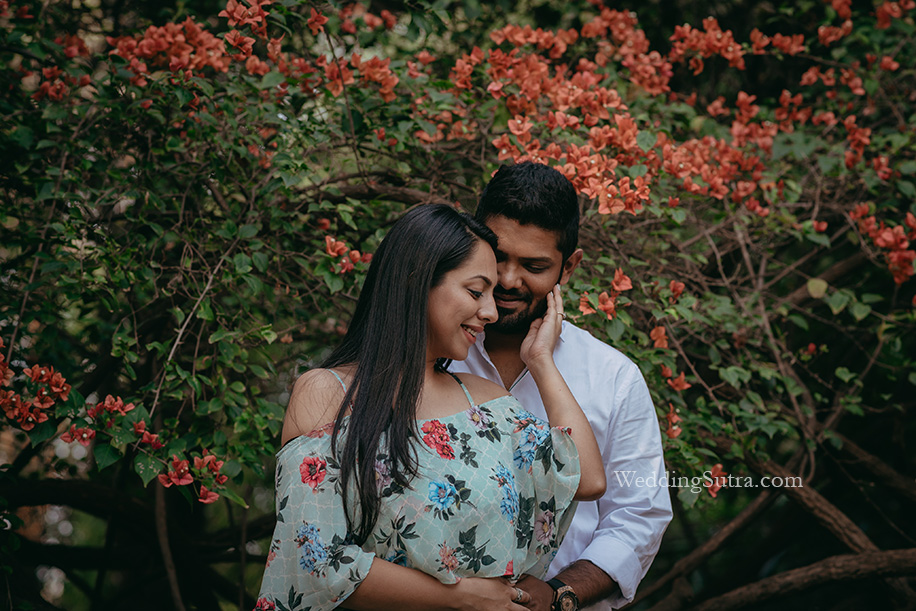 How did you two meet?
Shraddha: “I am a Bharatnatyam dancer and also run behavioural training programs for corporates. Pravesh runs ‘Eatalica’, a restaurant in Chennai. We met in 2014 when I joined Amazon. Pravesh was serving his notice period in their American department. I was in their French department. At an event, we started talking and when we were split into teams, Pravesh and I ended up in the same team. It was a bit awkward interacting with everyone since I was so new, but then Pravesh introduced himself to me and I was really impressed by his sense of humor.”

Pravesh: “I’d walked into the office late, as usual and asked a colleague about this new girl. She told me her name. Shraddha was shy at first and we didn’t interact much. It was only at that event that we started talking and realized we had a lot in common. After the event, I offered to drop her home and that’s when I asked her for her number.” 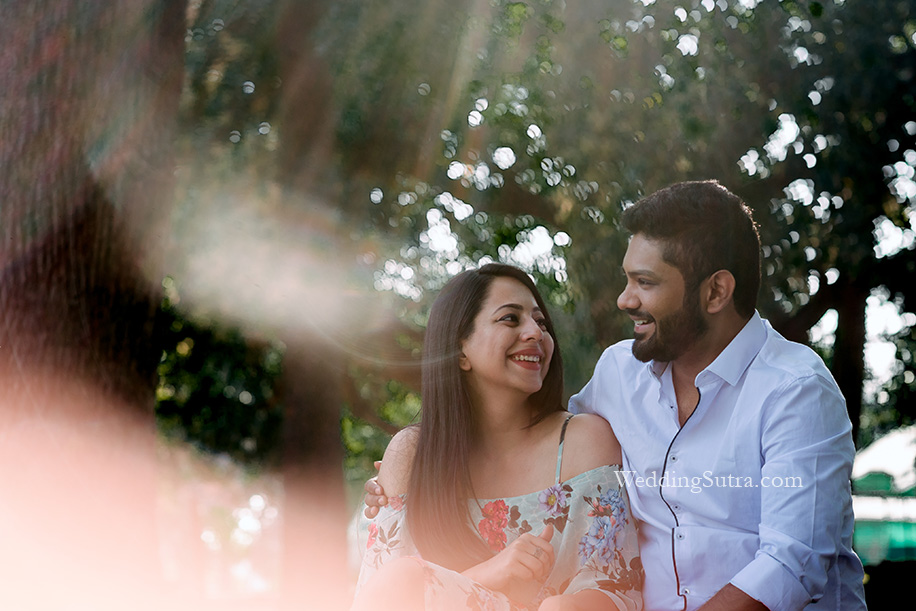 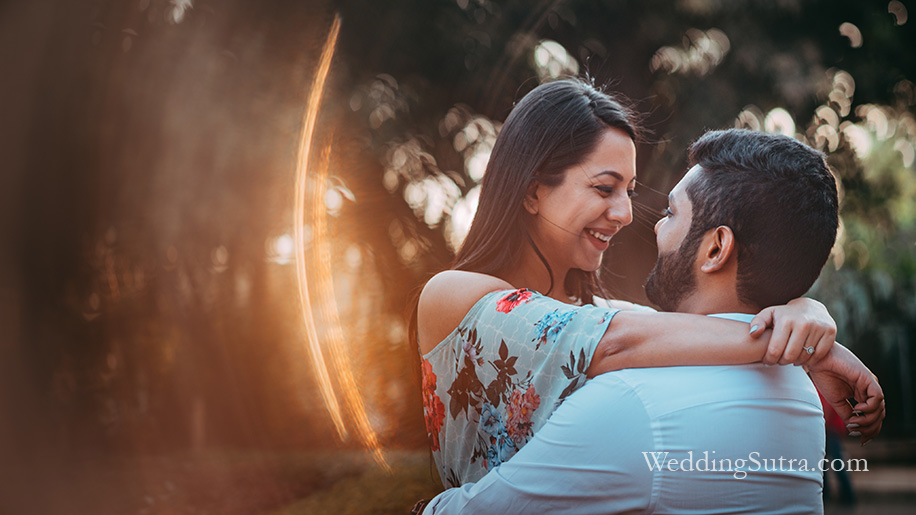 How did things change?
Shraddha: “We’d been friends for about 3 months, spoke every day and we realized we shared our birthday month. Pravesh asked me what I was planning and if he could spend the day with me but I spend my birthdays with my parents.

However, the next day he had planned the most wonderful surprise. He picked me up early in the morning, started driving but didn’t say to where. I realized we were headed to the airport but he said we were going someplace to eat. He’d booked tickets to Bangalore, and took me to The Glass House, which was a beautiful restaurant! It was beyond my imagination and the most amazing surprise. 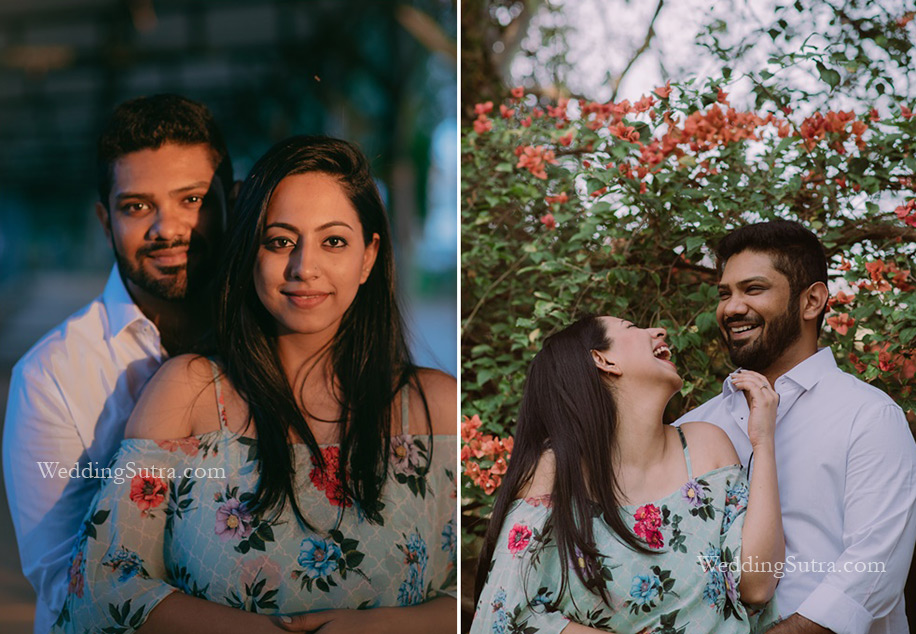 Who has the best sense of humor?
Pravesh: “That would definitely be me!”

Shraddha: “Yes, no doubt it’s him. I personally believe it is desirable and attractive because not everyone has it.” 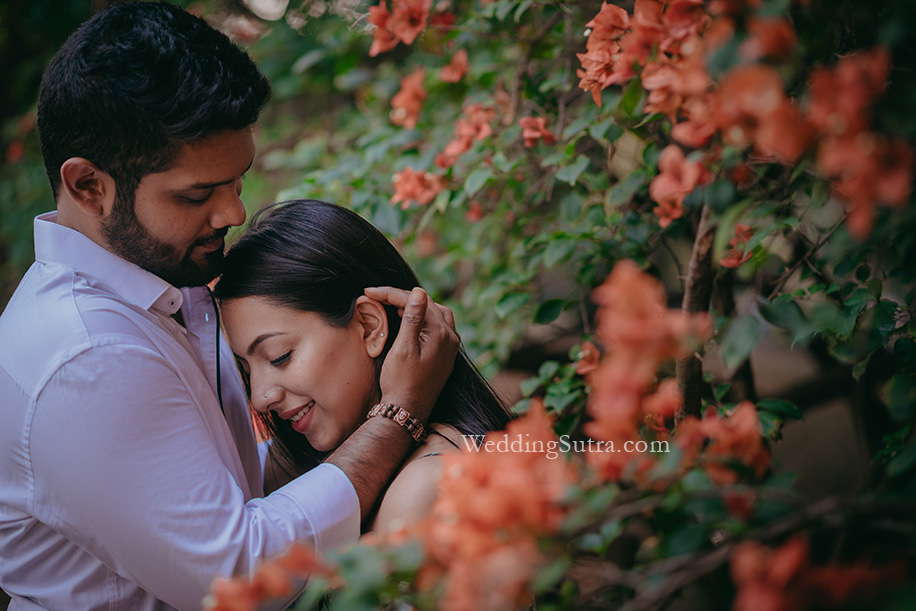 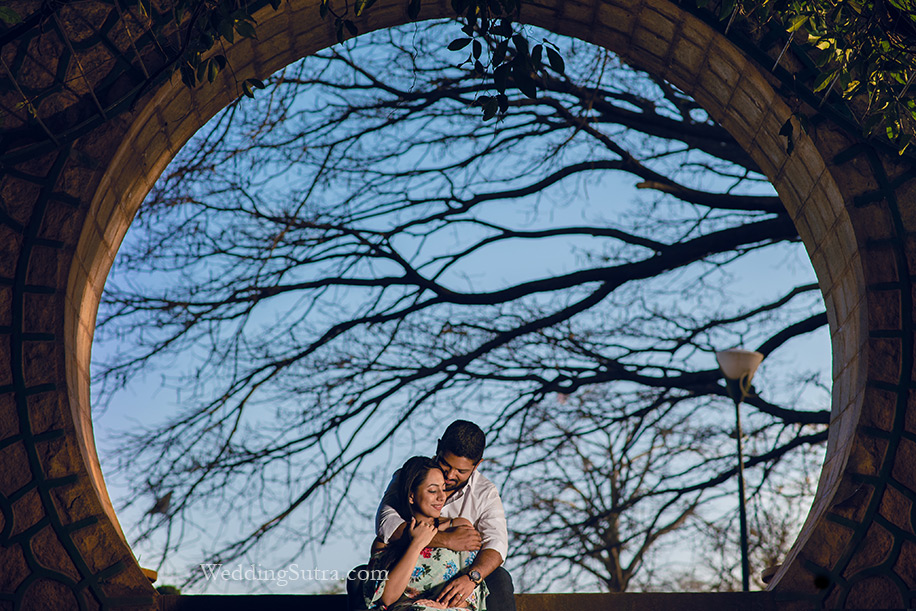 How did your friends and family react to your relationship?
Shraddha: “It was quite a challenge convincing both my parents. When it finally came to taking a decision, it took them a while to accept but after meeting Pravesh it only got easier.”

Pravesh: “My family was very accepting when I told them about Shraddha. My friends adored her and everything fell in place easily. Shraddha and I are great hosts and we love hosting our friends, so it was really easy for the two of us to get along with our respective friends.” 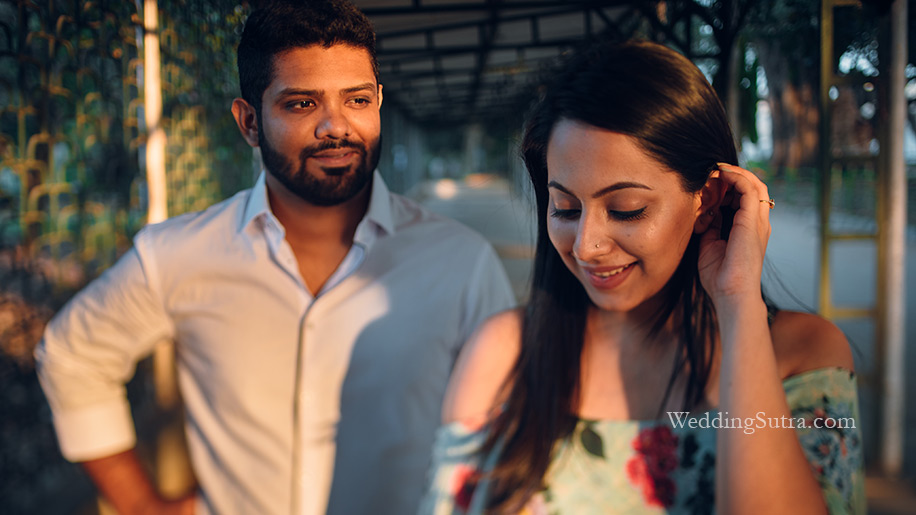 Any advice to other couples out there?
Pravesh: “Sharing emotions and thoughts in presence of each other is going to be difficult but communication is key to a healthy relationship.”

Shraddha: “Relationships like ours that involve two people coming from two different cultures have special challenges, but also special rewards for those who are willing to manage differences in core beliefs not only with their partners but also with their families and friends.” 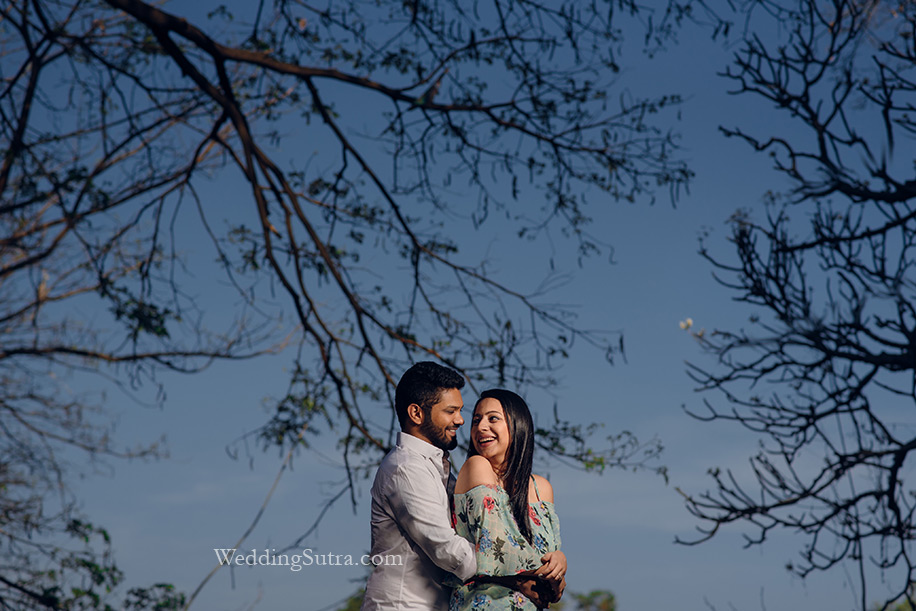 #LoveWithoutBorders is our latest editorial series. In a world that is getting increasingly polarised, we are shining the spotlight on couples and love that conquers all – caste, religion, distance, disapproval, gender and every other man-made borders. If you have a wonderful love story that conquered borders, please email us at editor@weddingsutra.com

This entry was posted on Thursday, February 22nd, 2018 at 3:13:12 pm and is filed under Love without Borders. You can follow any responses to this entry through the RSS 2.0 feed. Both comments and pings are currently closed.