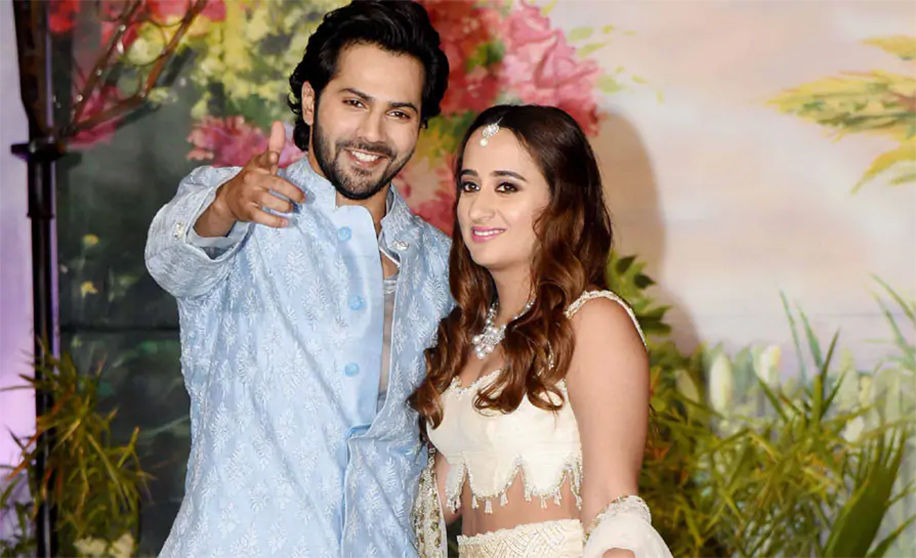 Designer Natasha Dalal and Superstar Varun Dhawan were scheduled to get married in Thailand in 2020 but the pandemic forced them to postpone their celebrations. The groom’s mother Lali Dhawan had made more than a few trips to the venue- JW Marriott Khao Lak Resort & Spa to finalize elaborate preparations for the 200 pax wedding and it was expected to be the most high profile bollywood wedding to be held in international destination wedding hotspot Thailand.

Fast forward to January 2021- the two families and the couple have sent out invites to their closest friends and family members. And according to the grapevine the celebrations will be held between January 22 and 24 at a ‘five-star hotel’ in Alibaug. The post wedding reception is expected to take place on January 26th in Mumbai.

While there is speculation that the celebrations could be at Radisson Blu Resort & Spa, Alibaug or The Mansion House, Alibaug, a grand, luxurious 25 room resort, some state it is going to be at a private farmhouse. There is chatter that the wedding may not even be taking place in Alibaug but in Mumbai or even Goa. According to an insider the venue and all the vendors have signed strict NDAs (non disclosure agreements) and all of them including the wedding planner (in all likelihood the same planners who planned Virushka’s wedding in Italy) are tight-lipped on the final plans. Watch this space for more! 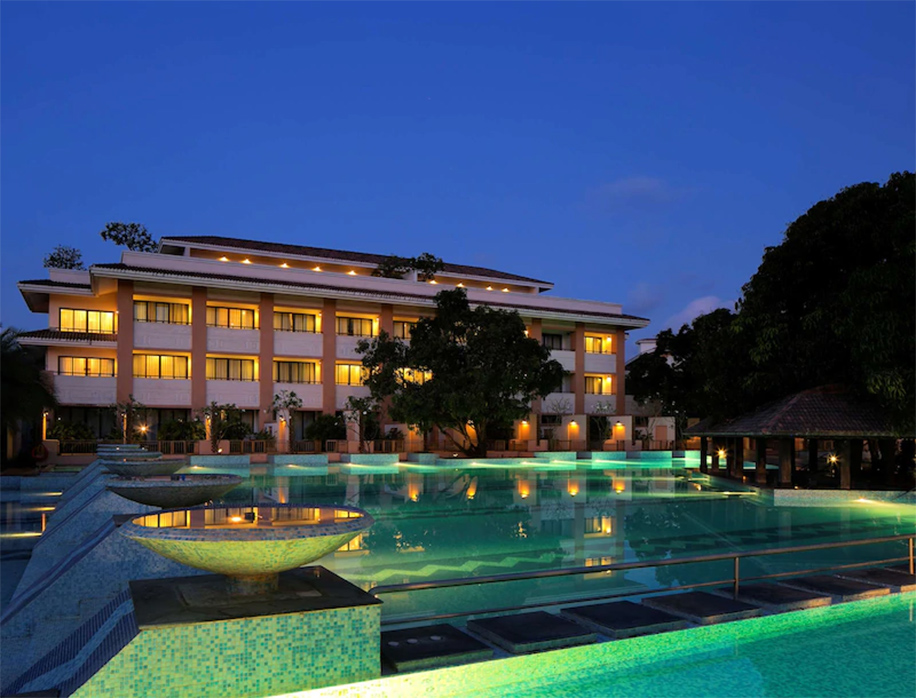 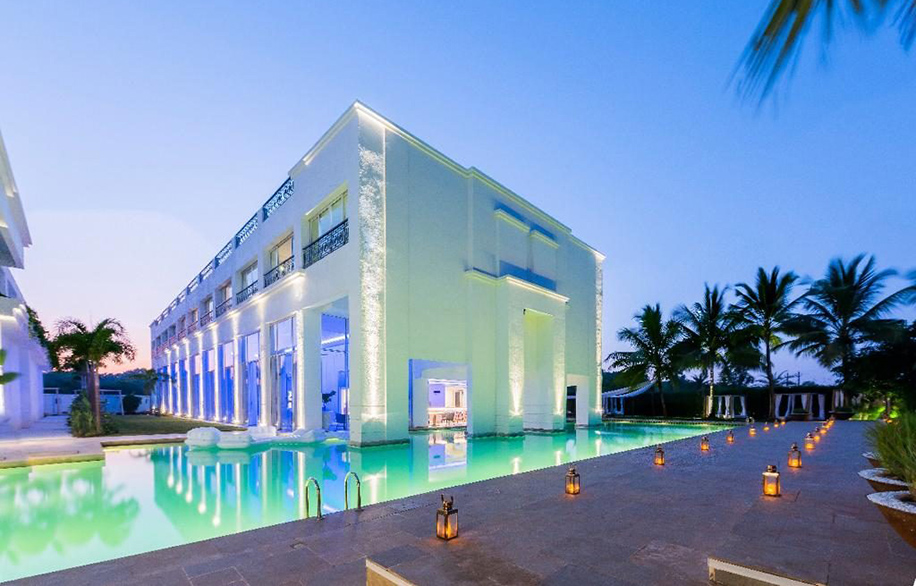 This entry was posted on Wednesday, January 20th, 2021 at 12:33:06 pm and is filed under Celebrity News. You can follow any responses to this entry through the RSS 2.0 feed. Both comments and pings are currently closed.