It was our breaking news story on Thursday last week- Jennifer Lopez is coming to Udaipur for the shaadi of billionaire businessman Sanjay Hinduja (51) and fashion entrepreneur Anu Mahtani. It created its fair share of ripples— many newspersons called for more details, while a few invitees as well as vendors involved with the wedding messaged us privately to ask ‘wow, we didn’t know this—really’? We don’t reveal our sources, but before we break news we do a double check and its out only if it is from the most authentic source. So when a Mumbai daily reported exactly a week later that it is Beyonce and not J Lo who may be performing on 12th night, we as well as some in Udaipur were surprised. But finally, J Lo arrived in Udaipur in the early hours of 12th with her beau Casper Smart, and she headed to The Leela (not Udai Vilas as reported in our previous post). At 10.00 pm, the wait ended for the global glitterati when the actor-popstar stepped into Jagmandir Island. “How do I even describe it” quipped one guest about last night. “it was an ultimate frenzy, and almost all the 900 guests from Shilpa Shetty and Raj Kundra, Seema and Sohail Khan, Dino Morea and the Maharana of Udaipur were seen letting their hair down and swaying to her music.” 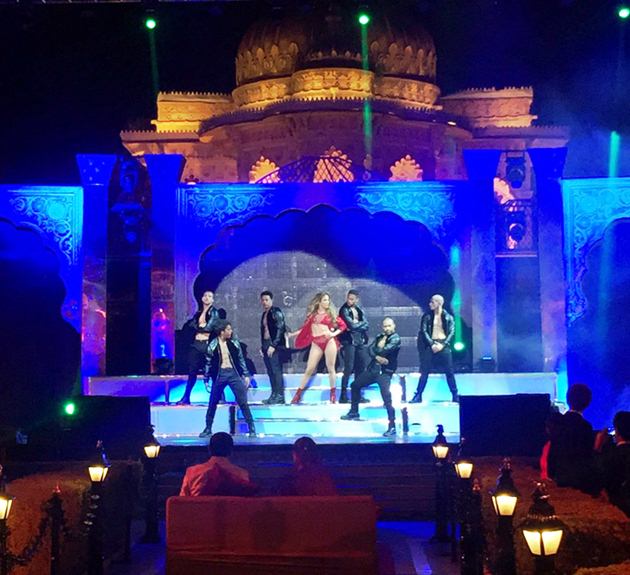 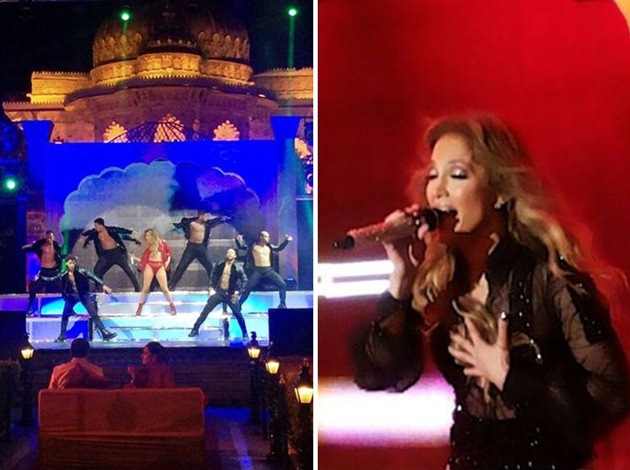 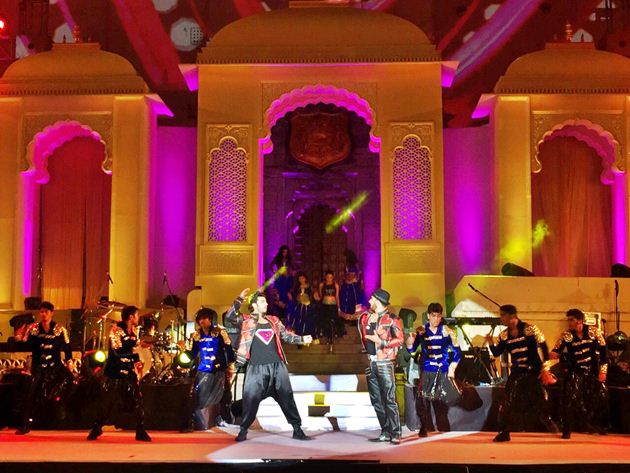 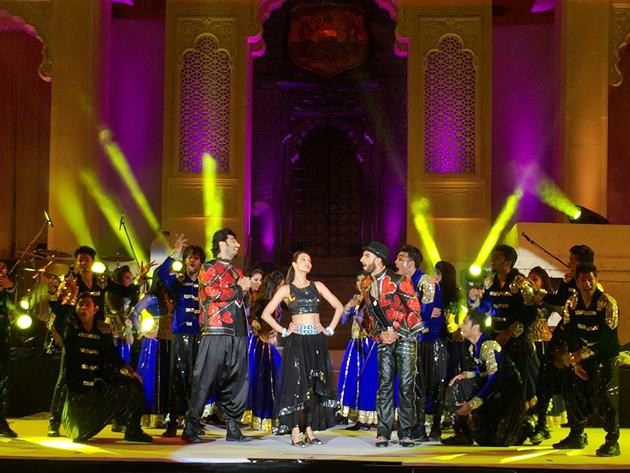 Like all high profile weddings, the Hinduja-Mahtani wedding with its posse of A-listers was out of bound for the media, so their coverage was mostly centred around Udaipur’s Dabok airport. After all, the private jets all led to Udaipur. A few guests posted updates on Facebook and Instagram- jewellery designer Maheep Kapoor was present with husband Sanjay Kapoor, model/ actress Rashmi Nigam, sisters Deanne Panday and Alison Woodham,  business baron Rishi Sethia (he was with fiancé Queenie Singh) and design czar Manish Malhotra who had designed some bridal ensembles. When we messaged some guests on day 1 they were gushing about the wow décor by Mumbai’s Dhun Cordo. On day 2 they were ‘waiting for tonight’- it was the sangeet and the night when J Lo was expected to perform. She didn’t but performances by the girl’s side entertained all—friends of the bride’s mother (Indu Mahtani) and sister (designer Nandita Mahtani) who included prominent society ladies Haseena Jethmalani, Champa Doshi, Gauri Pohoomul and Devaunshi Mehta danced to ‘Poora London Thumakda’ (Queen), ‘Bole Choodiyan’ (KKKG) and ‘Aaj Ki Raat’ (Don 2). Day 3 were the nuptials, and the post wedding party with J Lo and her troupe. The B-town entertainers on Day 1 and 2 were Malaika Arora Khan, Arjun Kapoor and Ranveer Singh,  Akshay Kumar was expected but he didn’t come (that didn’t dampen the mood, you know who the star entertainer was). 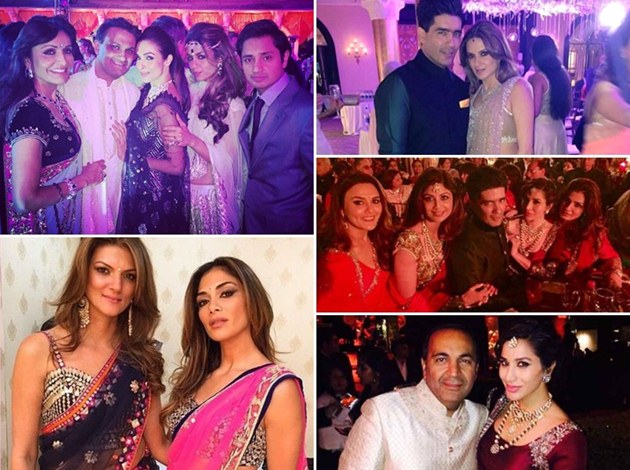 We presume J Lo will make a quiet exit today, and the wedding guests with be back on the road (or their private jets) and for many days the talk will be around on Destination Udaipur! Is there a wedding anything close to this anytime soon? We are already getting impatient to write, so as soon as it gets fixed, you’ll read about it here first!

This entry was posted on Friday, February 13th, 2015 at 11:37:58 am and is filed under Celebrity News. You can follow any responses to this entry through the RSS 2.0 feed. Both comments and pings are currently closed.