Sportswoman and British royalty Zara Philips, daughter of Princess Anne married England rugby captain Mike Tindall at Canongate Kirk in Edinburgh on July 30, 2011. Zara surprised the fashion world by choosing a wedding dress designed by her grandmother the Queen’s favourite couturier, Stewart Parvin. Zara wore an ivory silk faille and duchess satin gown with intricate lace detail, a 2.7 metre train and an ivory satin bodice. She accessorised the dress with The Meander Tiara, lent to her by mother Princess Anne and opted for Jimmy Choo shoes. She also sported a fine silk tulle cathedral length veil with a short blusher. This was held in place with a dazzling Greek tiara– a gift from her mother. Zara’s hair was pinned into a chignon by Evangelos Tsiapkinis at Michael John. Enhancing her natural looks, subtle make-up was applied by the team at Bobbi Brown. 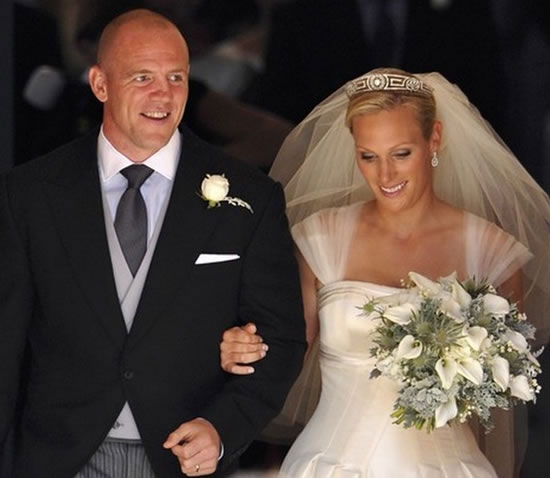 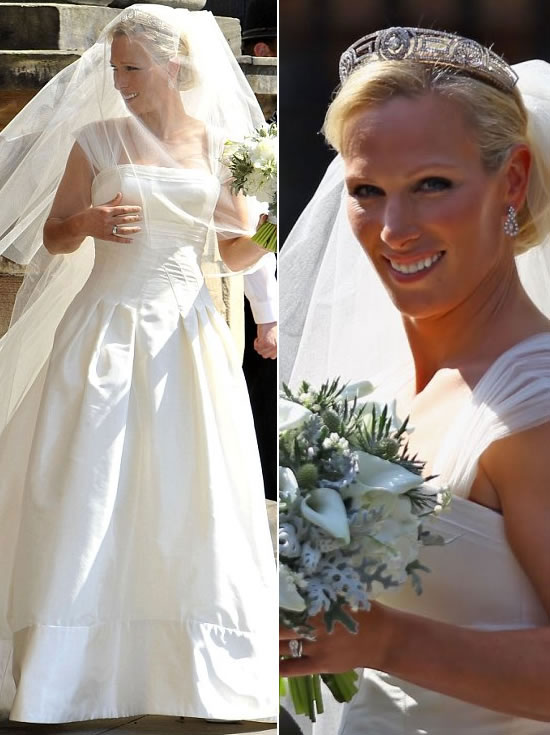 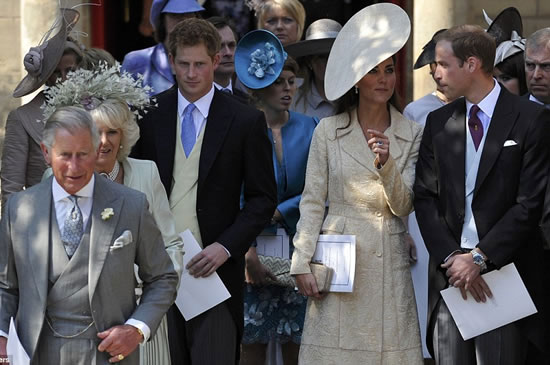 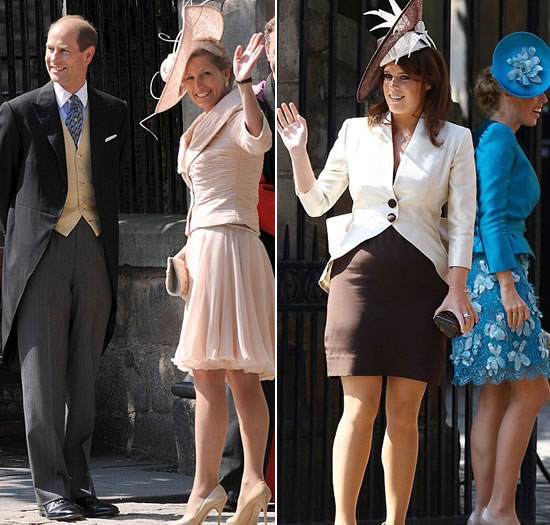 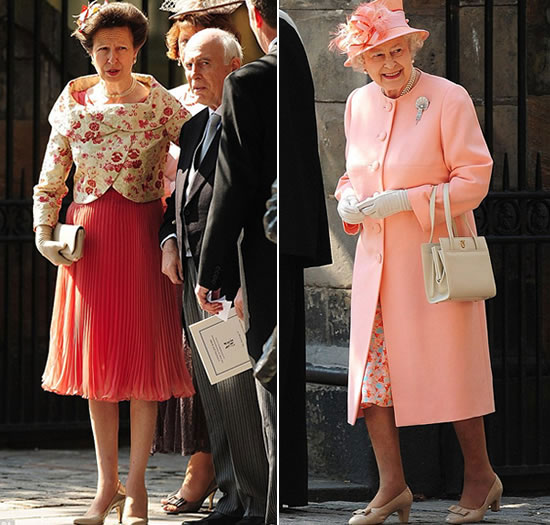 This entry was posted on Tuesday, August 2nd, 2011 at 1:51:04 am and is filed under Celebrity News. You can follow any responses to this entry through the RSS 2.0 feed. Both comments and pings are currently closed.