Vidya and SRK (Siddharth Roy Kapur) have always kept mum on their relationship, they have not even been photographed together. And its no surprise that there’s no word from them on their wedding this month. So all that we can share is what we’ve heard from their friends. 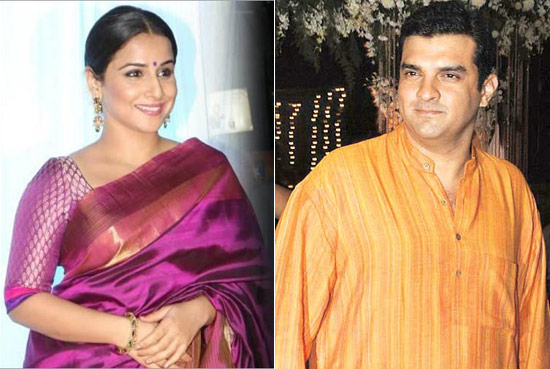 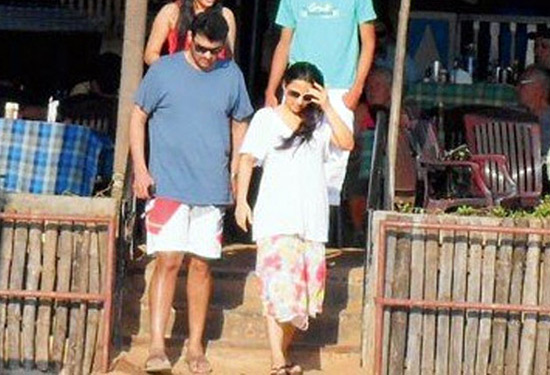 “I have no clue mate, I have not been invited yet” says a friend of SRK who studied with him in Mumbai’s GD Somani School. “What I know is what I’ve read in the papers- that the intimate wedding will take place at his parents home in Jolly Maker Apartments.” We asked a friend of Vidya, who lives near her parents home in Chembur. “The papers report the Reception takes place in Chennai. I can’t understand why Vidya would host it there, maybe its just a rumor, or an attempt to keep the Mumbai venue a secret.” Her friend may be right, while SRK who was married earlier, may prefer a very small wedding, Vidya might want a grand yet elegant reception in Mumbai.

– The Punjabi-style sangeet (SRK is half Punjabi, half Jew) will be held on December 11. The Tamil wedding, in all probability an at home affair will be on December 14. The guest list for this function will be very small. SRK’s actress/ dancer mother Salome Roy Kapur, his father, brothers and sister, Vidya’s parents and her sister and brother-in-law Priya and Kedar Nene.

– For the reception, Vidya being a family-oriented person, only some big names from the industry will be invited, it will mainly be a celebration with family and friends.

– Sabysachi Mukherjee is designing 18 silk saris in warm colors, some of which will be worn for the different celebrations. The silk is being sourced from Tamil Nadu and adorned with exquisite handwork.

Vidya Balan became close to Siddharth Roy Kapur in 2010 during the shooting of the film, No One Killed Jessica, produced by UTV where we works as the CEO of the Films Division.

This entry was posted on Monday, December 10th, 2012 at 1:52:25 am and is filed under Celebrity News. You can follow any responses to this entry through the RSS 2.0 feed. Both comments and pings are currently closed.