SRK in a Don 2 Look at a Wedding 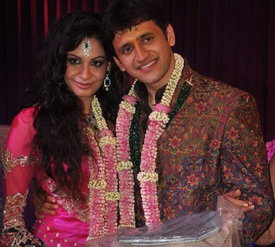 Priyanka, the daughter of late Bunty Soorma (who co-founded entertainment company Cineyug with the Moranis) married business magnate Advait Chaturvedi in Mumbai last month. The wedding functions included the Youngster’s party at Novotel Hotel, Mehndi at the lawns of the Goenka Bunglow in Juhu, Pheras at the Soorma Bunglow in Juhu, and the Reception at the Turf Club, Mahalaxmi. The wedding arrangements were managed by Cineyug, while the theme and decor for the Youngster’s party, Mehndi and Pheras was designed by Dreamzkraft, Bollywood’s favourite wedding planners & decorators. The reception saw a big Bollywood presence, and SRK stole the show with his Don 2 look intact. 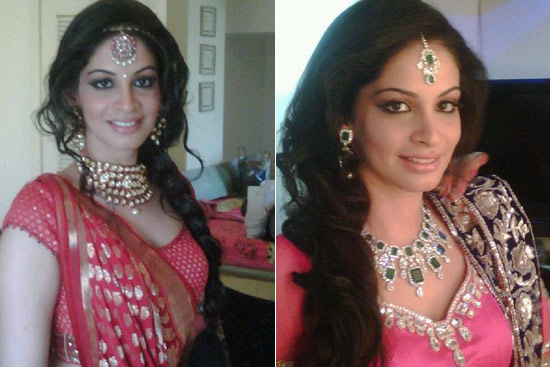 For the Mehndi, Priyanka wore a red and gold outfit. For the Pheras, she wore a pink and blue Manish Malhotra ensemble. Her Make-up & Hair was by Ojas Rajani 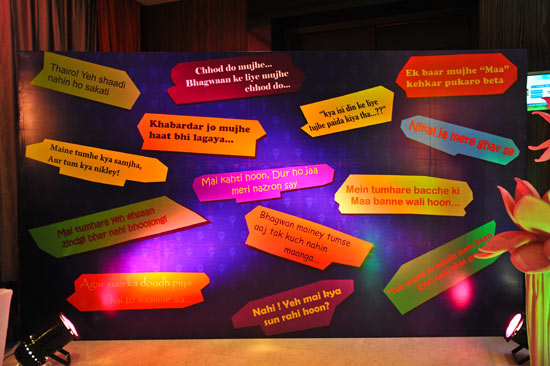 Bollywood Kitsch, the theme at the Youngsters Party

Marigold and Green, the decor theme at the Mehndi 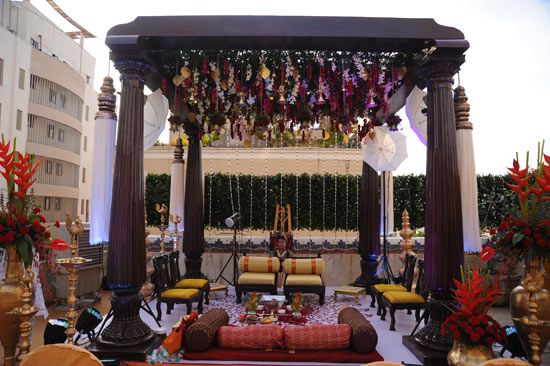 Red and Gold, the colors for the Traditional Pheras. 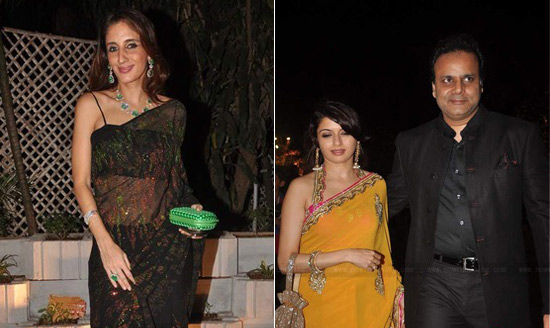 This entry was posted on Monday, December 12th, 2011 at 6:36:48 am and is filed under Celebrity News. You can follow any responses to this entry through the RSS 2.0 feed. Both comments and pings are currently closed.