Big Bollywood Presence@ Actor Nikhil Dwivedi’s Wedding Reception
Venue– Beach Towers, Yari Road, Mumbai
Nikhil wore a Manish Malhotra ensemble and his bride Gaurie Pandit looked pretty in a pink lehenga by Reynu Tandon. Abhishek Bachchan, Juhu Chawla and Anil Kapoor and many bollywood biggies were there. Nikhil, a protege of Salman Khan, made his debut in ‘My Name Is Anthony Gonsalves’ and he has starred in Khallbali, Fun Unlimited and Raavan. 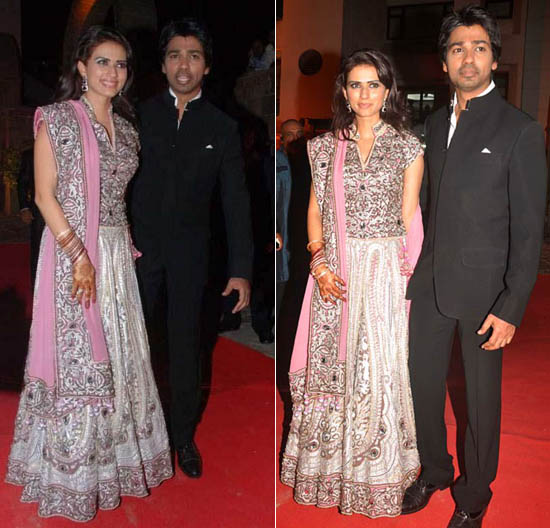 SRK@ Actress Shweta Varma’s Big Fat Wedding
Venue– Chattarpur, Delhi
Shweta Varma wed Rustam Tiwari who is Gauri Khan’s first cousin. The Mehndi was at Gauri’s home in Panchsheel Park and SRK was there for the Big Fat Wedding at Parkland Retreat in Chattarpur. Rustam is a Delhi-based entrepreneur, Shweta who he has been dating for long, is a former Airhostess who made her debut in the film ‘Hide and Seek’. 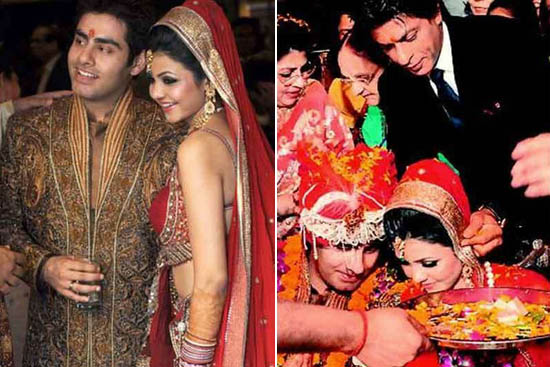 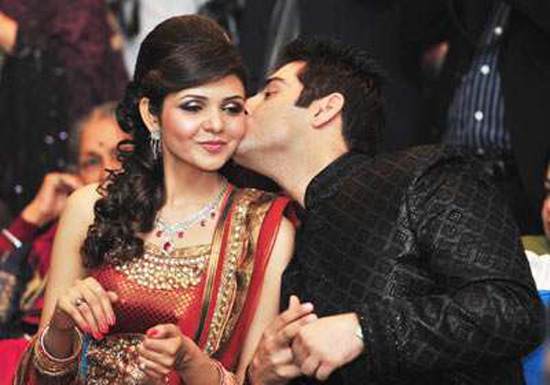 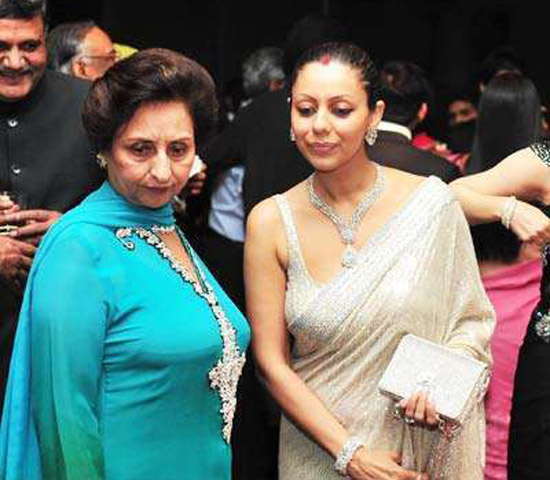 Gauri Khan and her mother 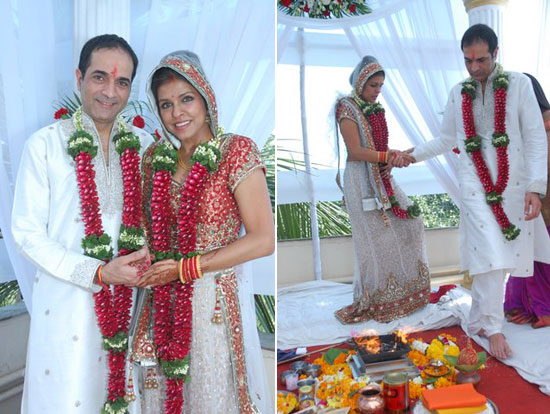 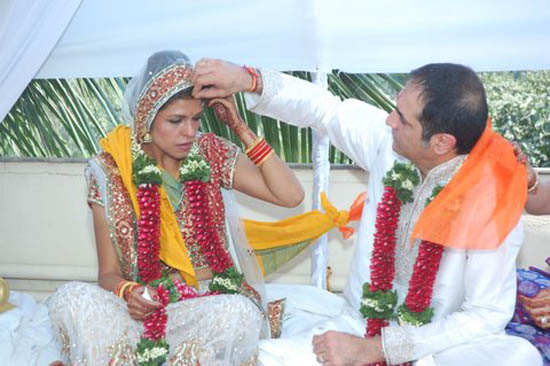 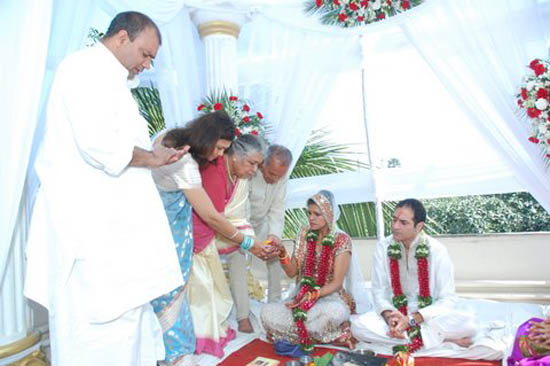 This entry was posted on Tuesday, March 22nd, 2011 at 3:02:40 am and is filed under Celebrity News. You can follow any responses to this entry through the RSS 2.0 feed. Both comments and pings are currently closed.