Popular TV actors Kanchi Kaul and Shabir Ahluwalia are marrying this month-end. And their friends and colleagues are looking forward to the four-day celebrations in Mumbai. Kanchi tells us more: “We initially thought it would be a quiet, intimate affair, but between two of us and our families, we have so many friends, so it might end up being a big if not big, fat wedding. The functions include a Cocktail party, Qawali night, Sangeet and the Wedding cum Reception.” And what is the beautiful actress planning to wear for the functions? “An Anamika Khanna ensemble for the Sangeet and a Tarun Tahiliani lehenga for the Wedding” she states.

Kanchi is best known for her roles on TV, Ananya Sachdev- Samarth in the show Ek Ladki Anjaani Si, and as Suhana in the serial Bhabhi on Star Plus. She also played the role of Soni in Maayka, and has acted in several Telugu Movies. Shabir Sebastian Ahluwalia is best known for his role as Rishi in Kahiin to Hoga and as Milind Mishra in Kayamath. He has acted in Shootout at Lokandwala and Mission Istanbul. 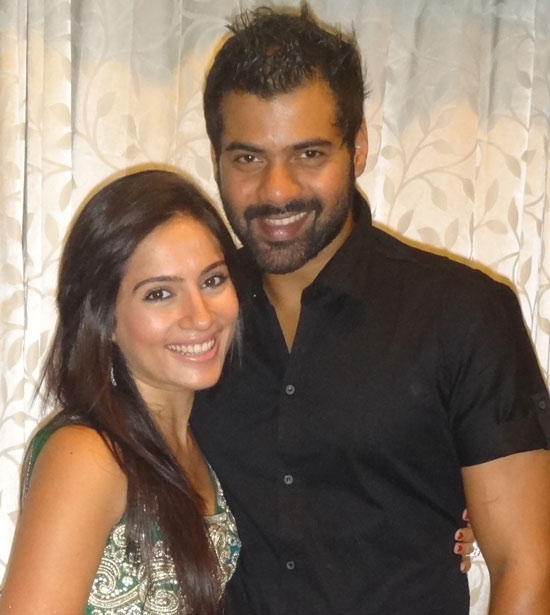 This entry was posted on Friday, November 4th, 2011 at 3:17:31 am and is filed under Celebrity News. You can follow any responses to this entry through the RSS 2.0 feed. Both comments and pings are currently closed.