Glory and grandeur unfolded before your eyes as you stepped into the Crystal Room of the Taj Palace in Mumbai. It was a sit-down affair amidst a delightful decor inspired by the opulence of India at celebrated couturier Maheka Mirpuri’s charity gala and fundraiser in aid of the underprivileged cancer patients, under the aegis of her charitable foundation MCAN. 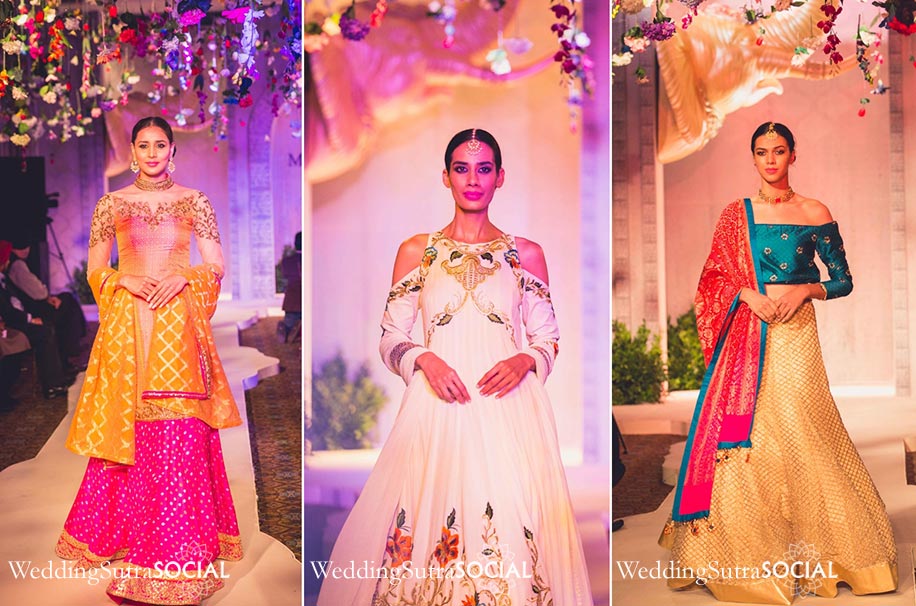 This fourth edition of the fundraiser was graced by the First Lady of Maharashtra Amruta Fadnavis as chief patron. Actors Soha Ali Khan and Kunal Kapoor walked across the winding ramp on floor level with guests all around and inside an island setting. They spoke straight from the heart about the deadly disease while cheering Maheka for orchestrating such an exciting night to raise funds for financially weak persons fighting cancer.

The night started with soulful songs by Vikas Bhalla and the music continued with a live saxophonist and retro music wafting in the air as the models glided all around and into your heart, all dressed in Maheka Mirpuri’s sparkling ensembles. Hosted by siblings Kubra and Danish Sait, it included an interactive auction with a myriad of thoughtfully put art pieces, jewellery by Renu Oberoi, a luxury destination stay in Thailand along with Maheka’s creations.

Luxury drinks did the rounds and a fabulous food treat awaited the many guests. And, yes, First Lady of Maharashtra Amruta Fadnavis not only spoke with feeling but even sang, much to the delight of the packed house. 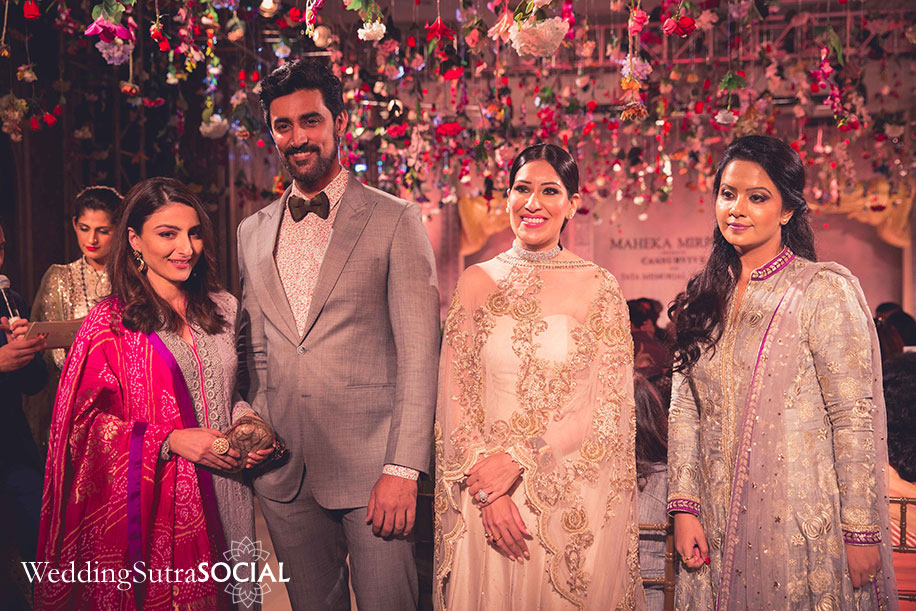 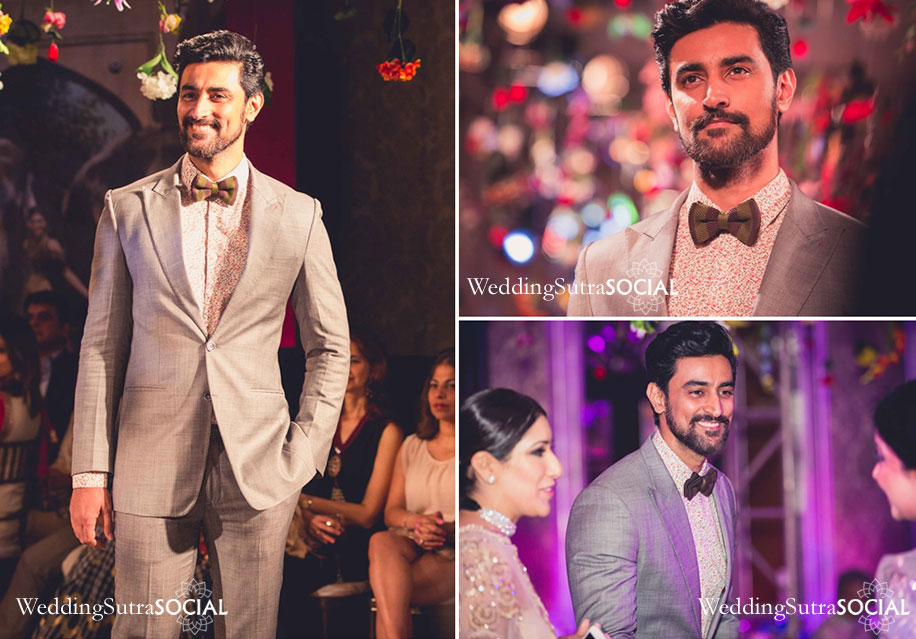 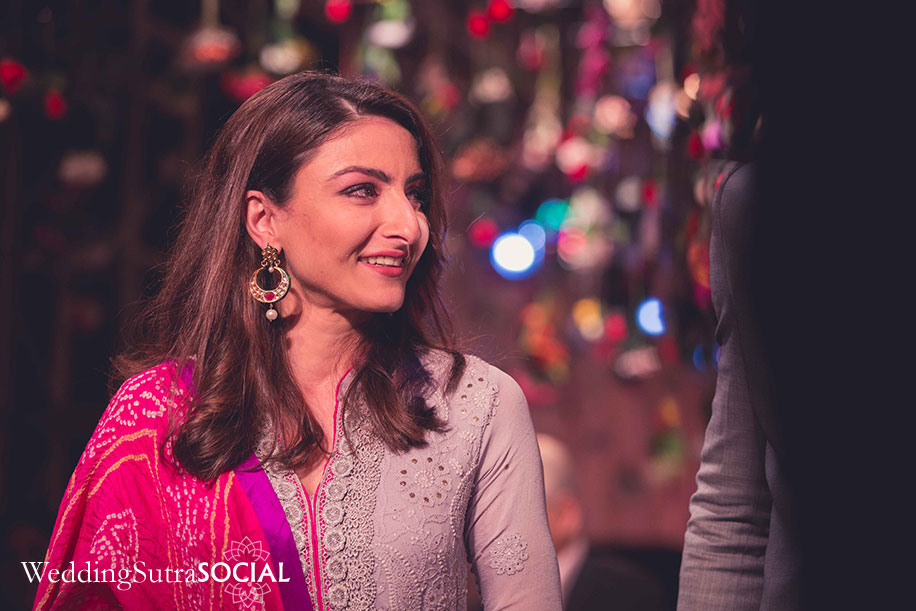 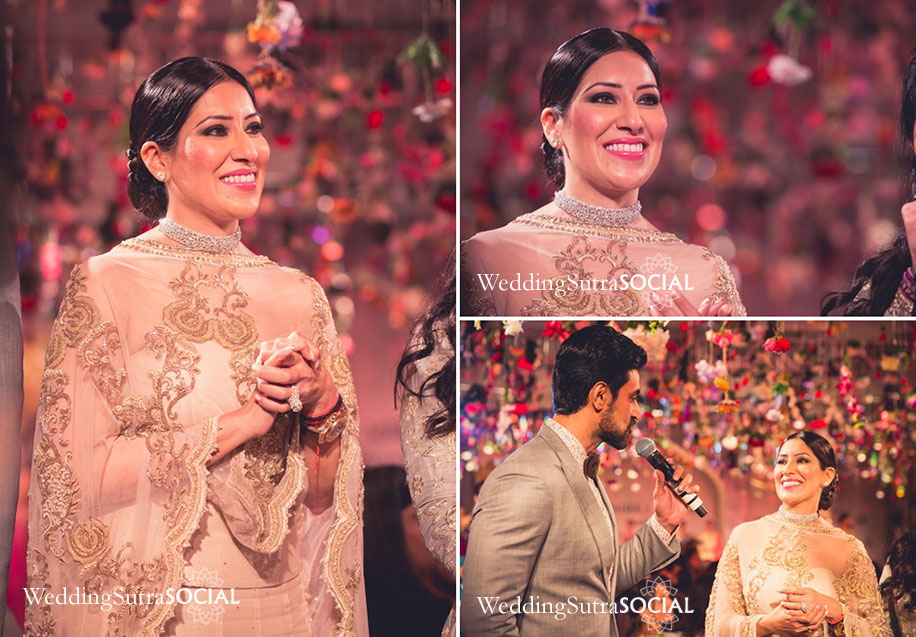 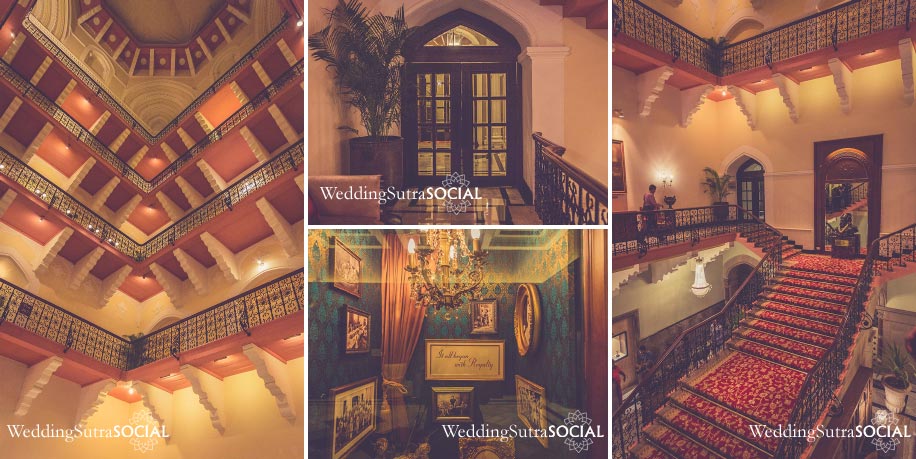 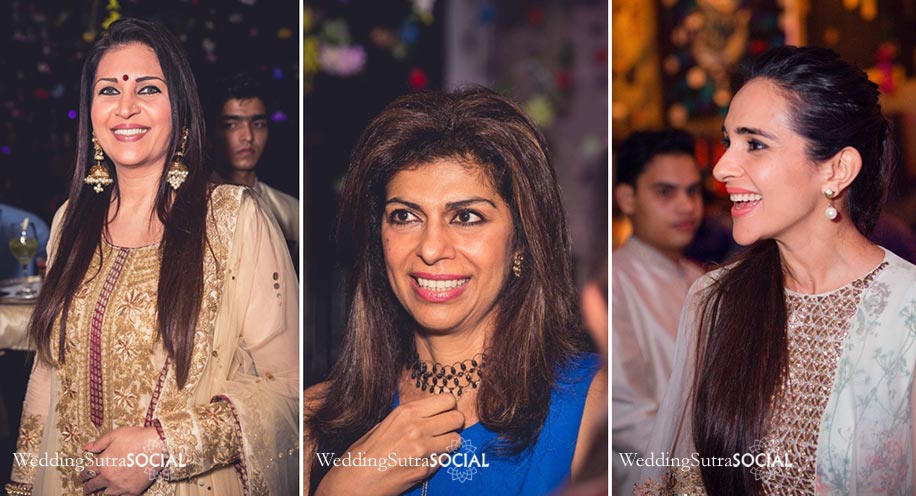 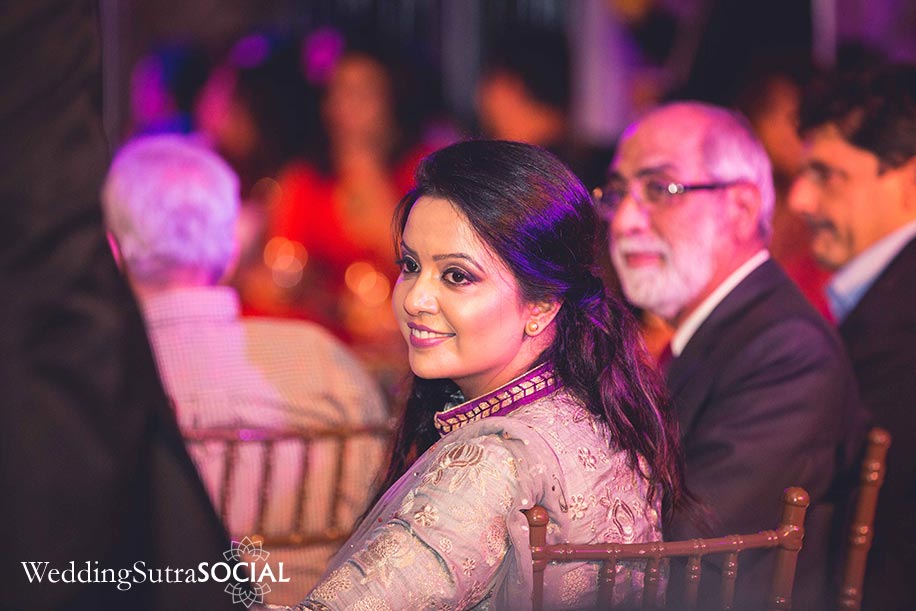 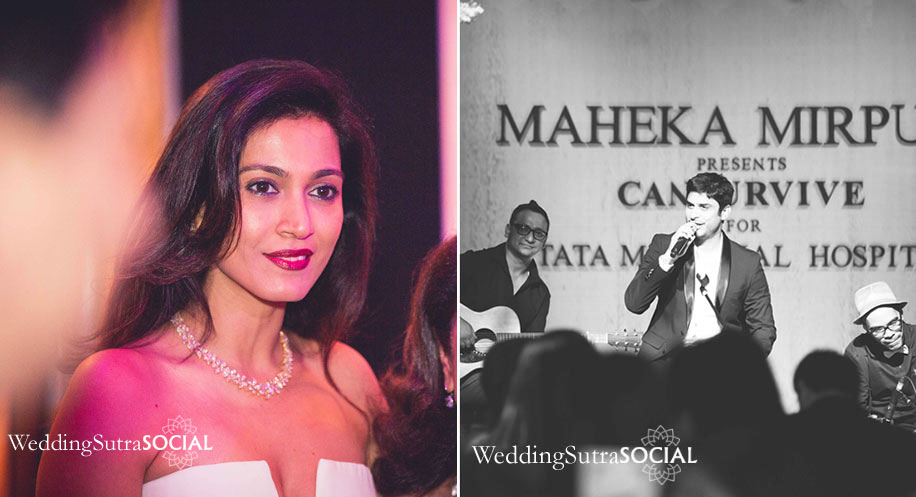 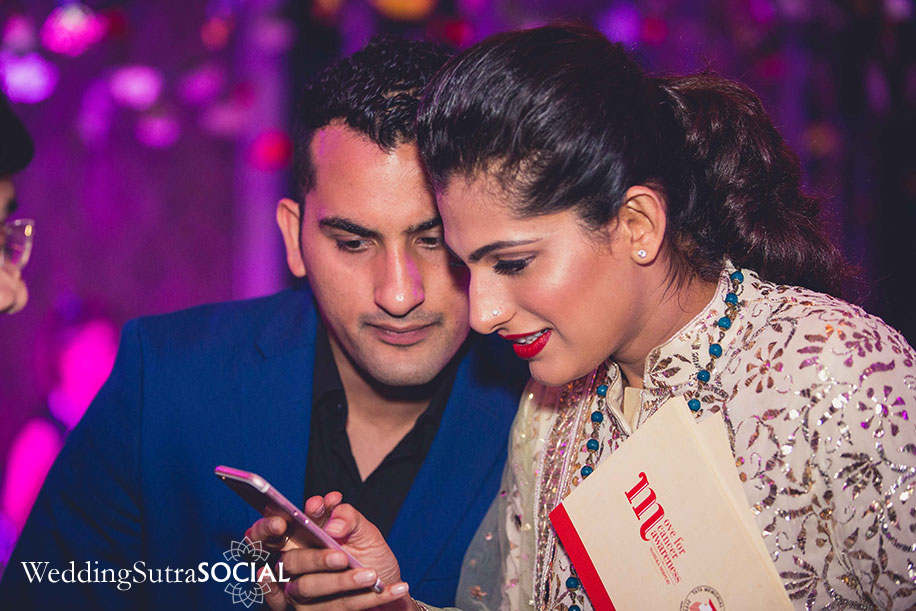 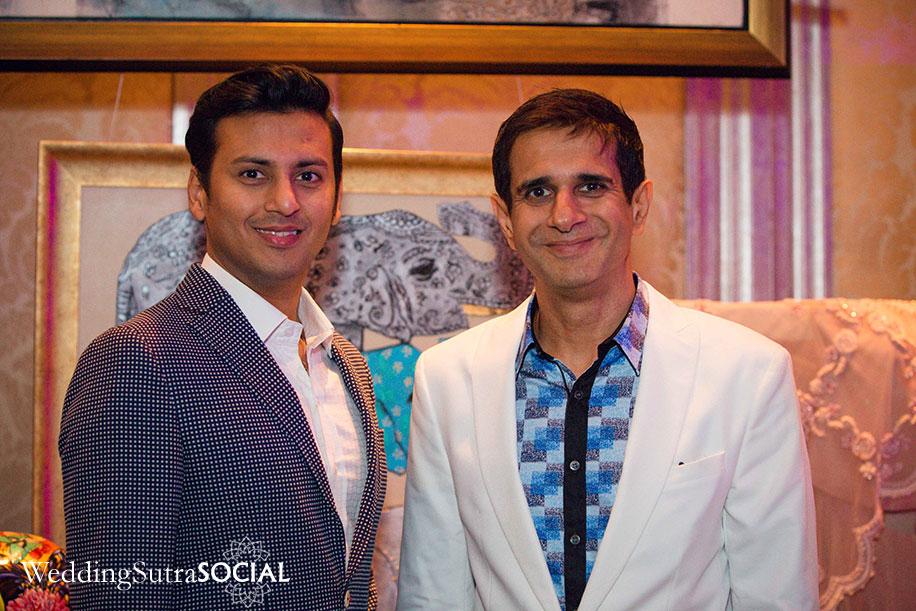 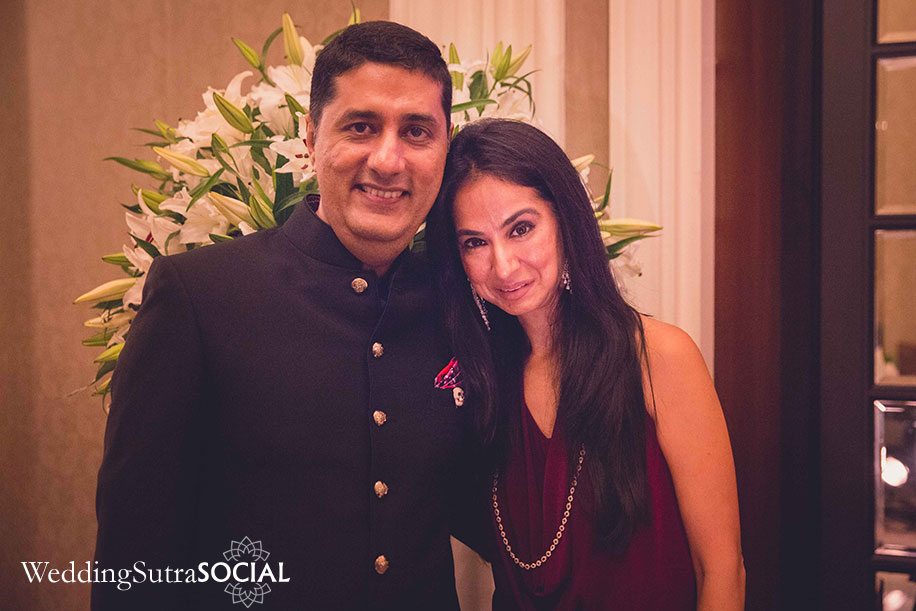 Kiran and Sunil Datwani of Gehna 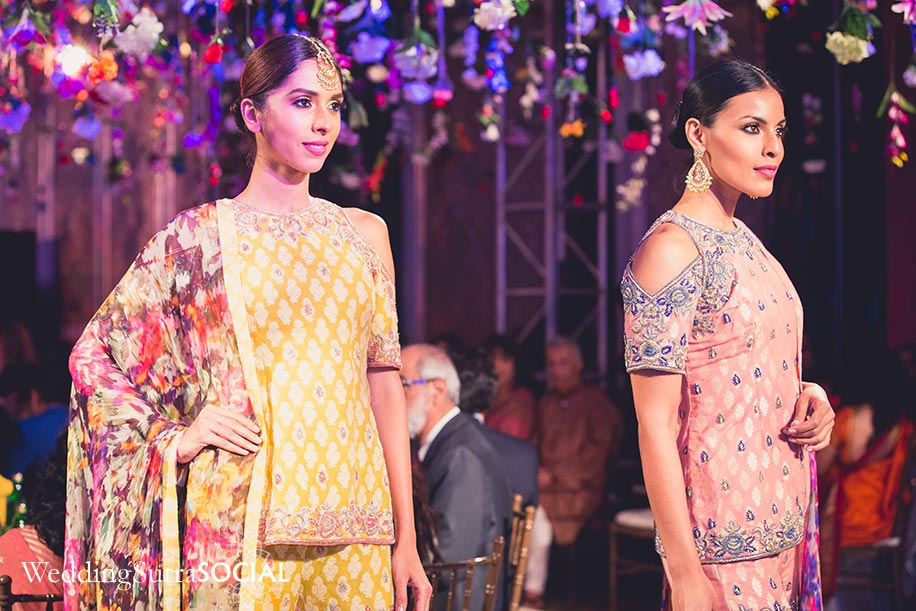 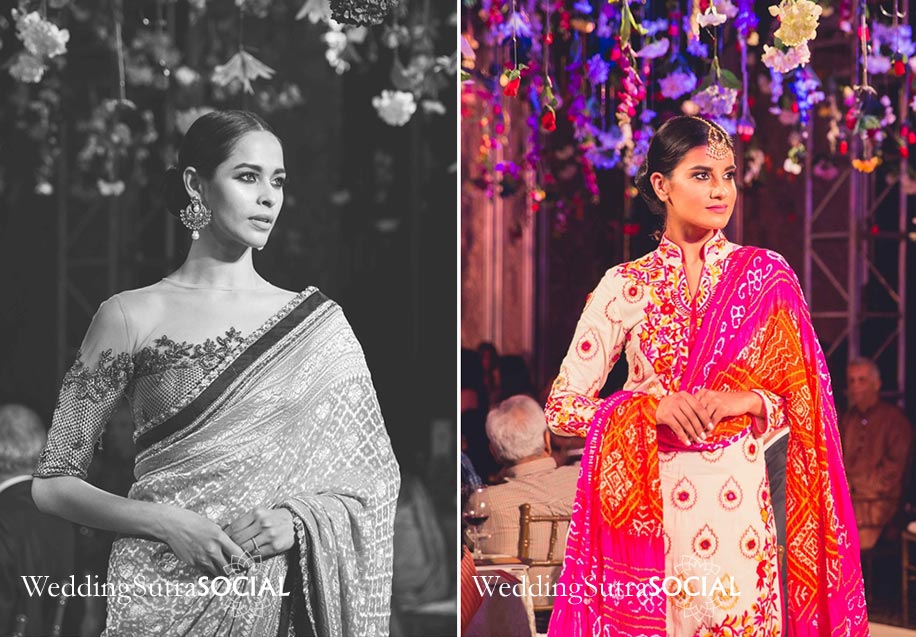 This entry was posted on Friday, October 7th, 2016 at 12:55:43 pm and is filed under WeddingSutra SOCIAL. You can follow any responses to this entry through the RSS 2.0 feed. Both comments and pings are currently closed.