Who Wore What at Armaan Jain and Anissa Malhotra’s Sangeet at The St. Regis Mumbai

Actor and Businessman Armaan Jain and Anissa Malhotra’s grand wedding was followed by a lavish sangeet at The St. Regis Mumbai where Bollywood stars graced the occasion with their presence. From the groom’s sisters Kareena Kapoor Khan and Karisma Kapoor arriving in powder grey outfits to Alia Bhatt arriving with her beau Ranbir Kapoor and Mother Neetu Kapoor, here are some of our favorite looks from the star-studded night. 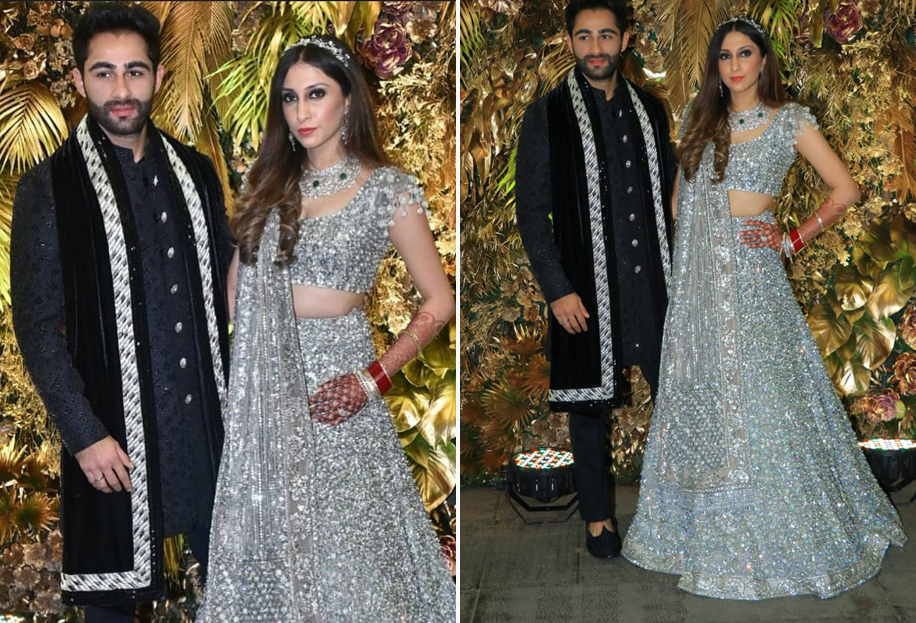 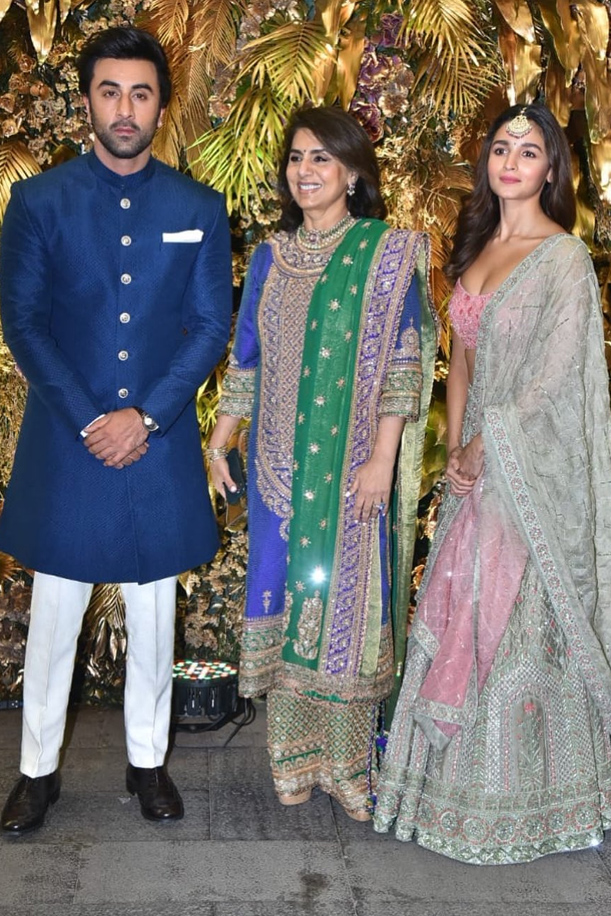 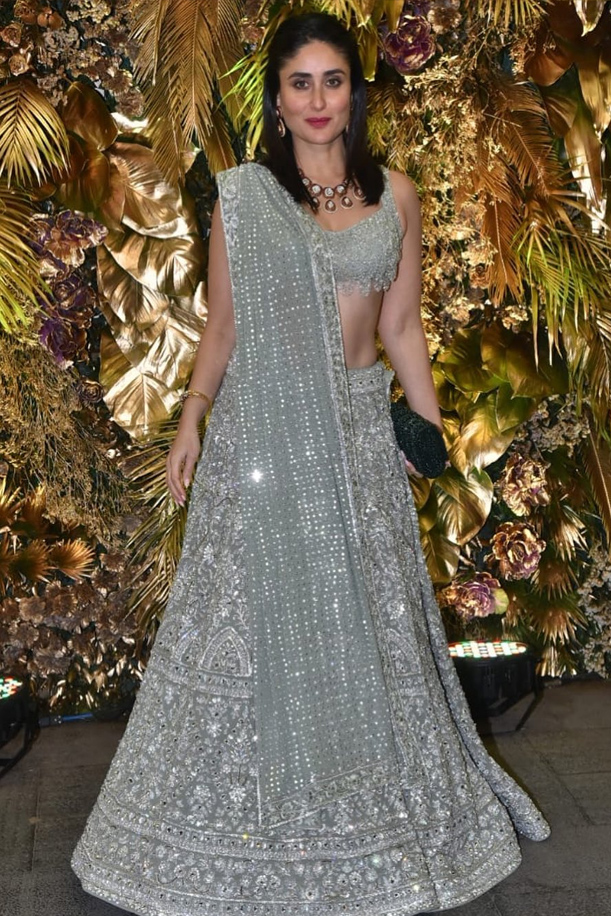 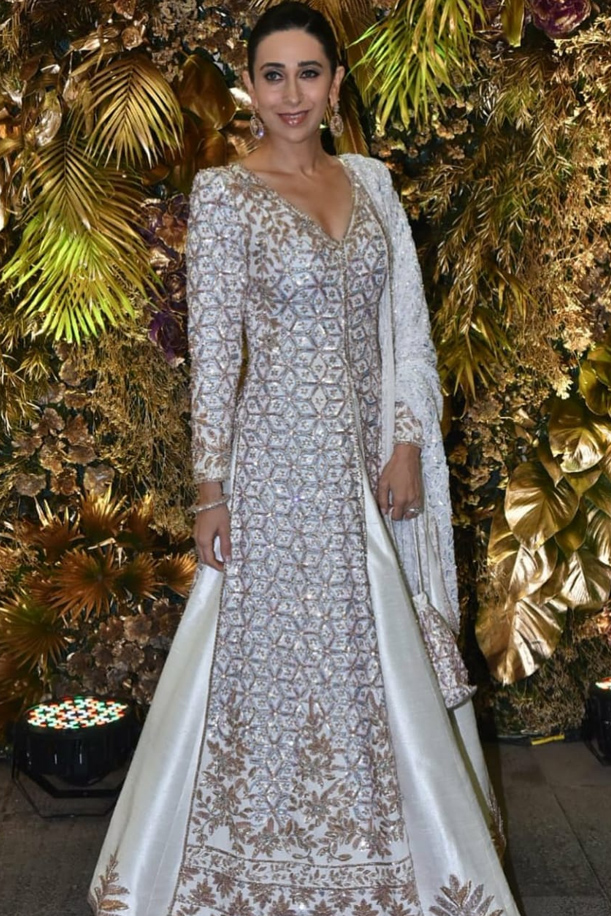 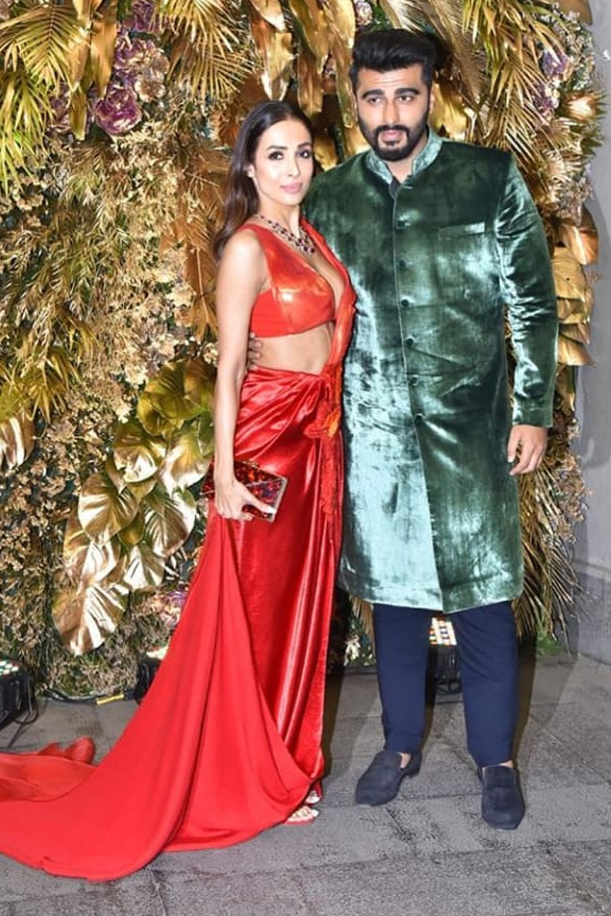 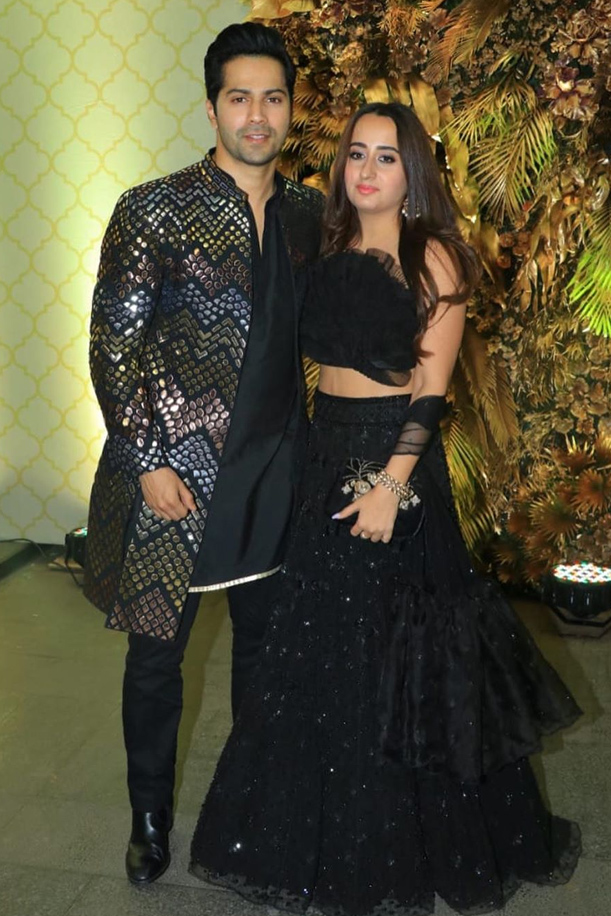 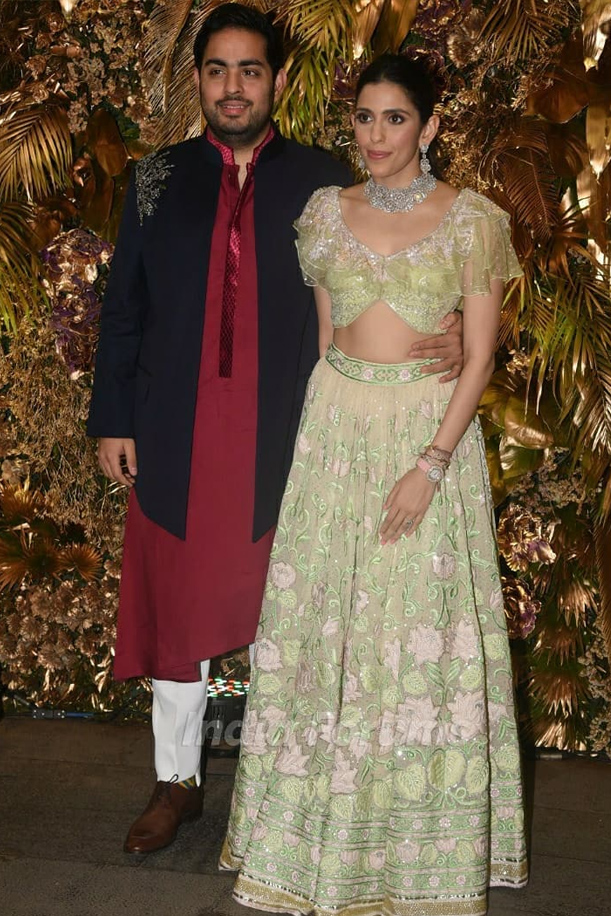 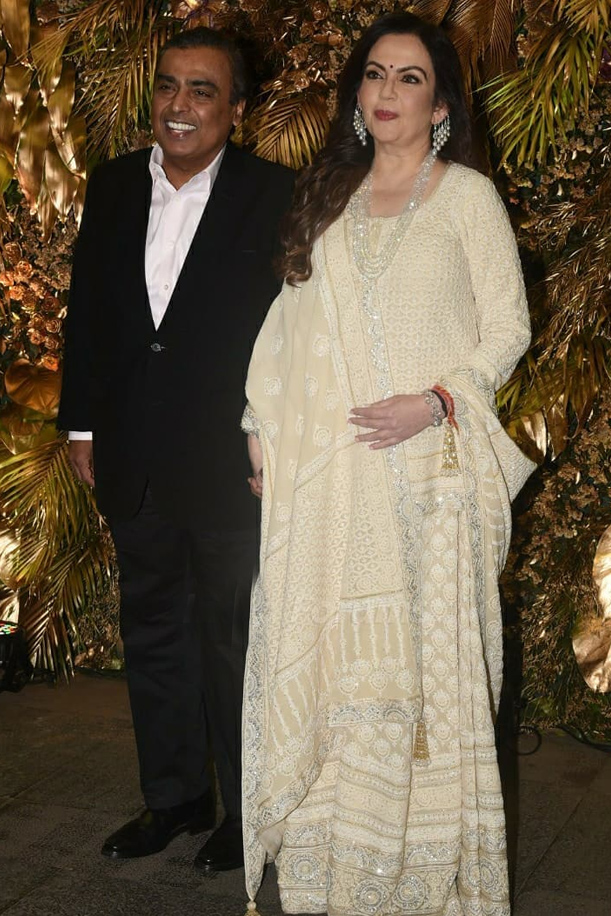 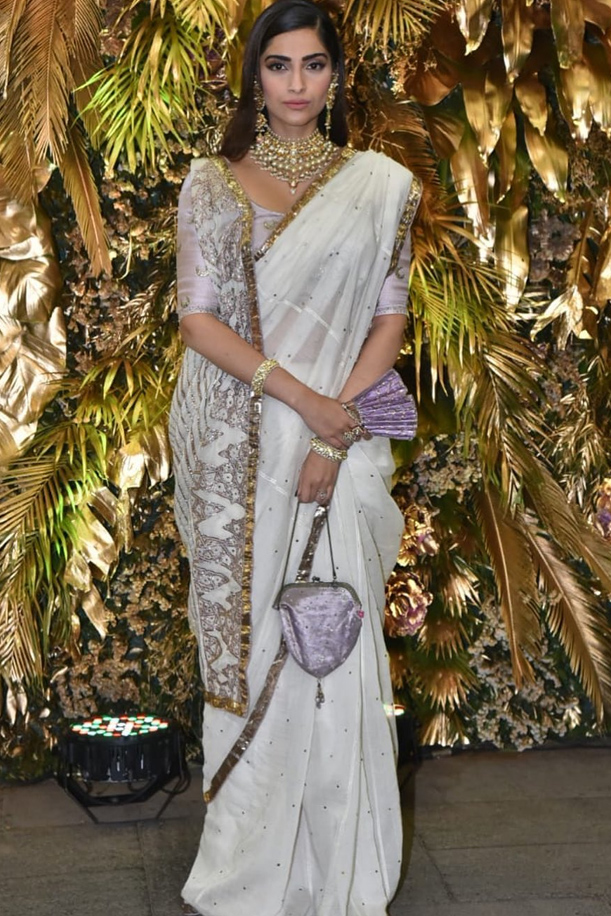 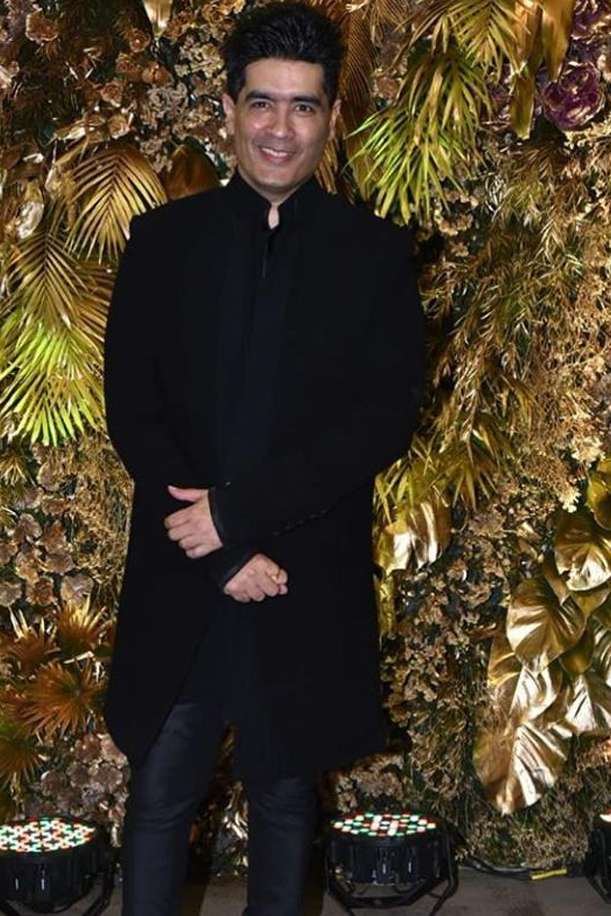 The ace designer himself Manish Malhotra arrived in a black subtle sherwani and Raveena Tandon wore a shimmering black saree designed by him. Rekha made a statement once again in a gold saree while Tara Sutaria wore an embellished ivory lehenga. Kiara Advani arrived in a maroon shimmery lehenga by Manish Malhotra. Ananya Panday chose a sequin gold and ivory lehenga by Kresha Bajaj for the sangeet.

This entry was posted on Wednesday, February 5th, 2020 at 12:44:21 pm and is filed under Celebrity News. You can follow any responses to this entry through the RSS 2.0 feed. Both comments and pings are currently closed.