Newly weds, Samreen and Sahir went to the same school but never even spoke to each other. They eventually met at a community summer camp, where over planning activities for kids, they began to fall for each other. “We bonded and started dating in May 2010 and have been together since,” smiles Samreen. Sahir, a true romantic, wanted to propose to Samreen in a way she would never forget. So he went back to where it all began. One of the favourite activities of kids at camp was the treasure hunt they’d planned together – one clue, leading to the next, leading up to a reward. He roped in the experts, their wedding planners Purple Chariot Experience and Videographer Red Thread Studio and planned a pre-wedding shoot featuring an emotional proposal with Platinum Love Bands, at the gorgeous Hilton Shillim Estate Retreat & Spa. 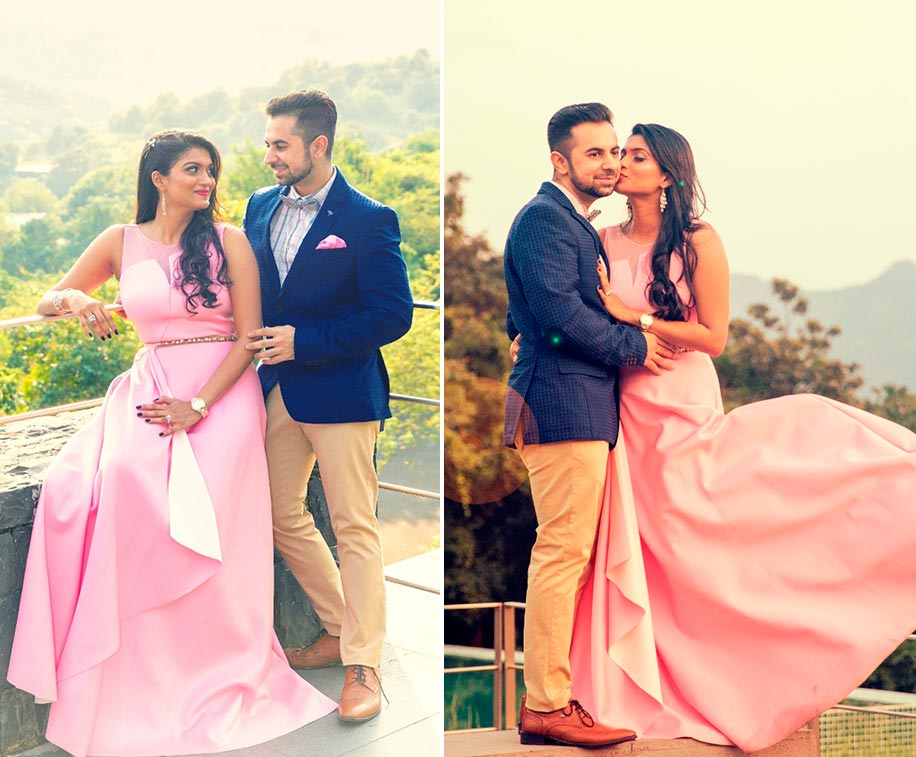 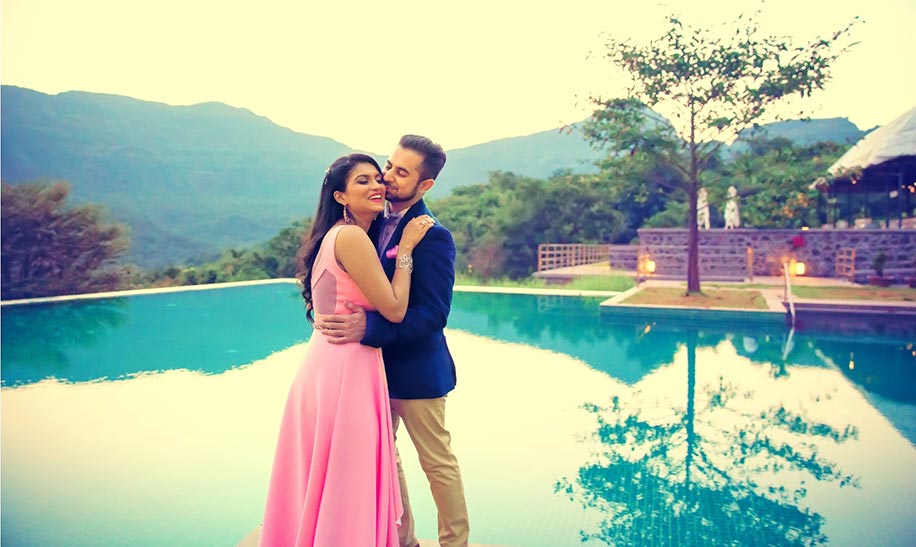 The wedding planner at Purple Chariot explains, “We’re a boutique event management company who believe in creating exceptional event experiences. As a life event, it doesn’t get bigger than being proposed to by your Prince Charming. We present it the right way, with the right story to create a memory etched in your mind and heart forever.” Samreen and Sahir’s wedding celebrations started with a sundowner at the Marine Plaza overlooking the Arabian Sea. They hosted simultaneous mehndi functions at MCA, Bandra (E) for Sahir’s family while Samreen’s family celebrated at Khar Gymkhana. The sangeet at Taj Lands End was a fun filled affair as their families and friends belted out the couple’s favorite tracks. The very intimate Nikkah was held at Yuvan Community Hall before close family and friends. The celebrations culminated in a grand reception at the Turf Club, Mahalaxmi Race Course. 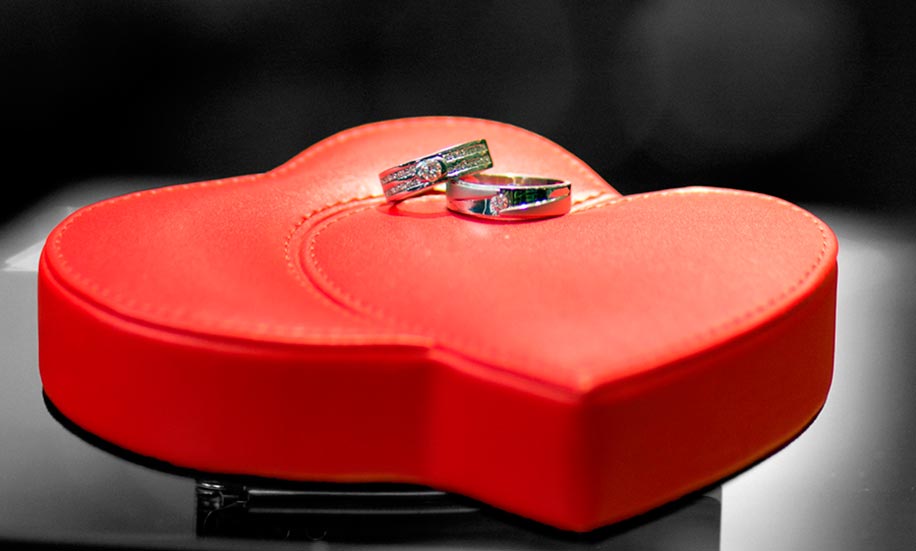 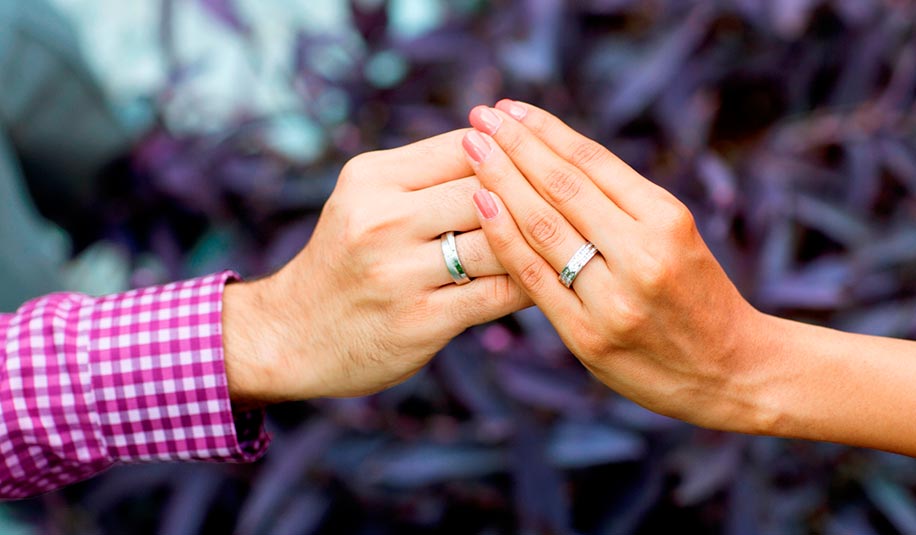 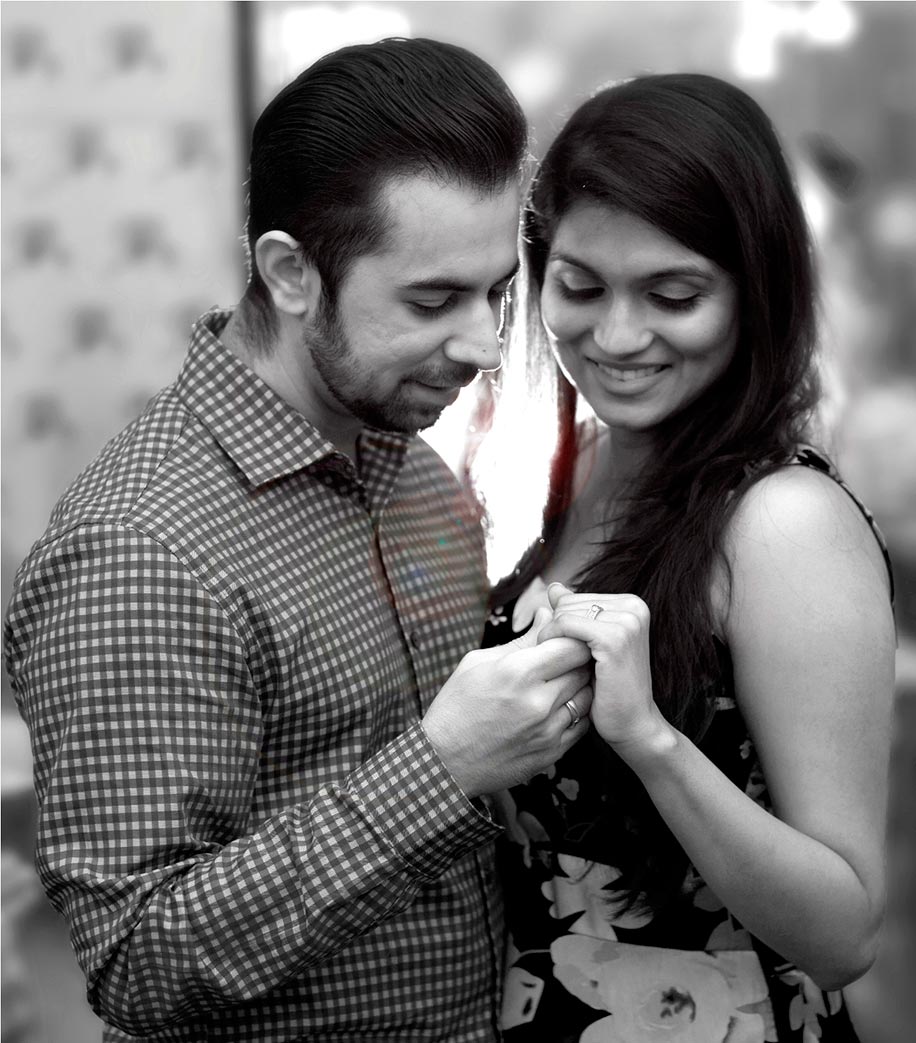 This entry was posted on Saturday, January 16th, 2016 at 10:51:40 am and is filed under Love Actually, Precious Platinum. You can follow any responses to this entry through the RSS 2.0 feed. Both comments and pings are currently closed.