Love. No Boundaries: A Film by The Photo Diary

For India’s LGBTQ community, the journey to acceptance and recognition is still a long road ahead. True equality and approval, whether at the societal level, the political or the judicial, is patchy, superfluous or in many cases, simply non-existent. But all journeys, however tough, start with a single step. And these steps turn into strides.

As a fellow traveller in this journey and as part of the LGBTQ community, Monisha Ajgaonkar, founder of The Photo Diary, brings us a video that offers a snippet into the representation of lesbians, the struggles they face at important junctures in their lives and the promise of hope and happiness. 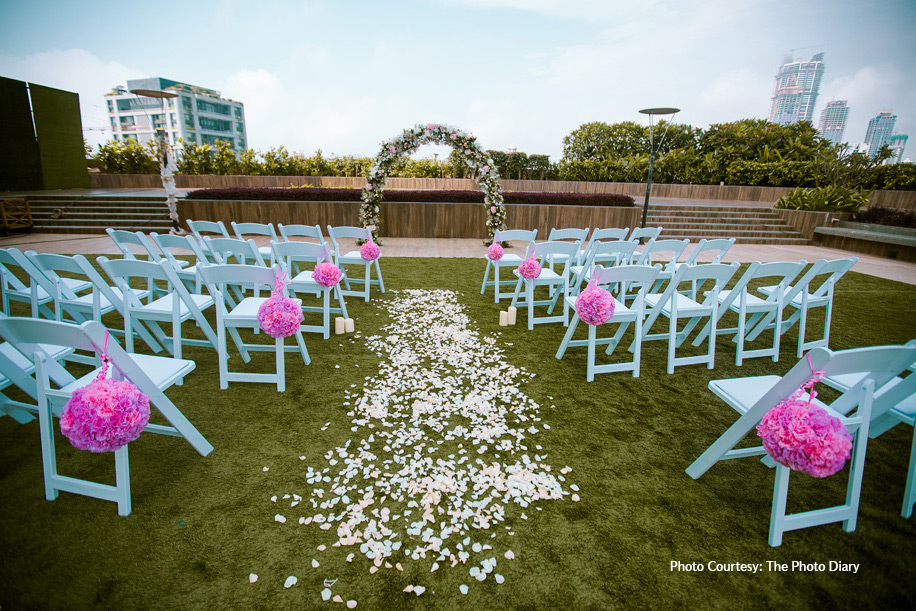 The video opens to a bride, lost in thought, getting ready to say ‘I do’. Like any other bride, she’s getting her make up done, the marked absence of any other people around barely noteworthy. Until her phone rings and the word ‘Mom’ flashes. And then you know. Her family isn’t with her on this, one of the biggest days of her life! 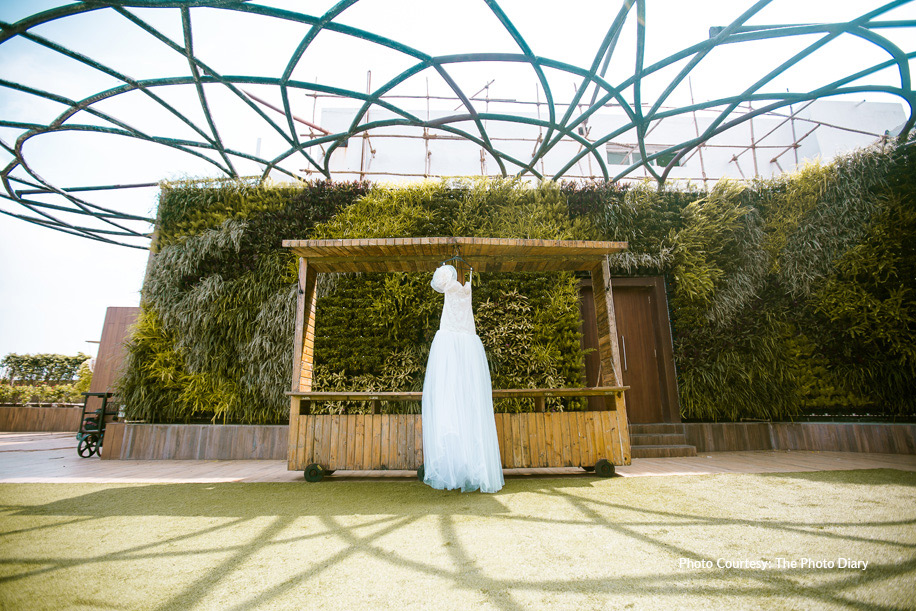 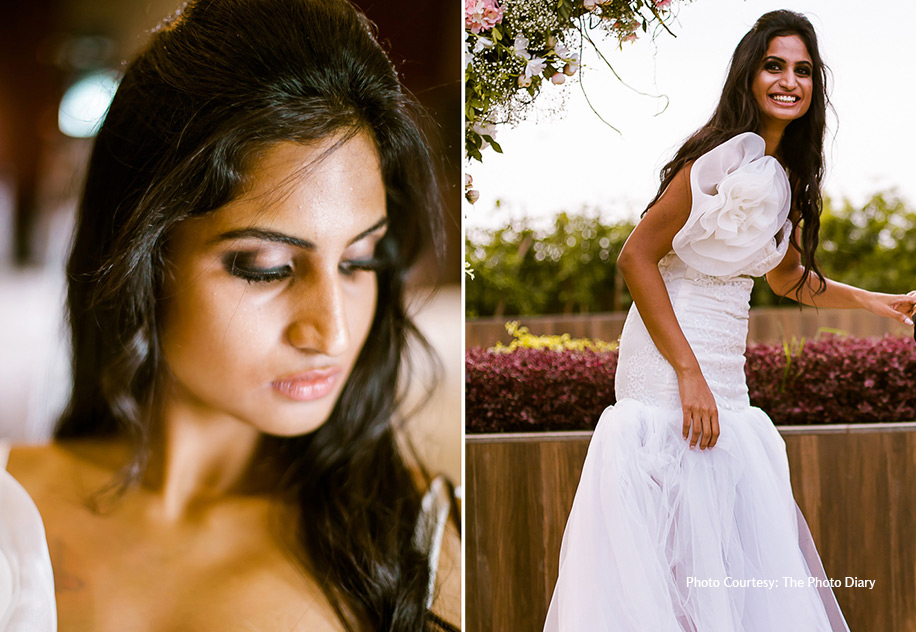 The reassuring voice of a matriarch comes on, offering comfort and support, exactly what a bride wants on her big day. She acknowledges her standing firm on her decision of getting married to the love of her life. It is a crucial point in the film when her mother tells her that she could not be a part her wedding because it was against her father’s wishes, but she encourages her by telling her that she is doing the right thing. 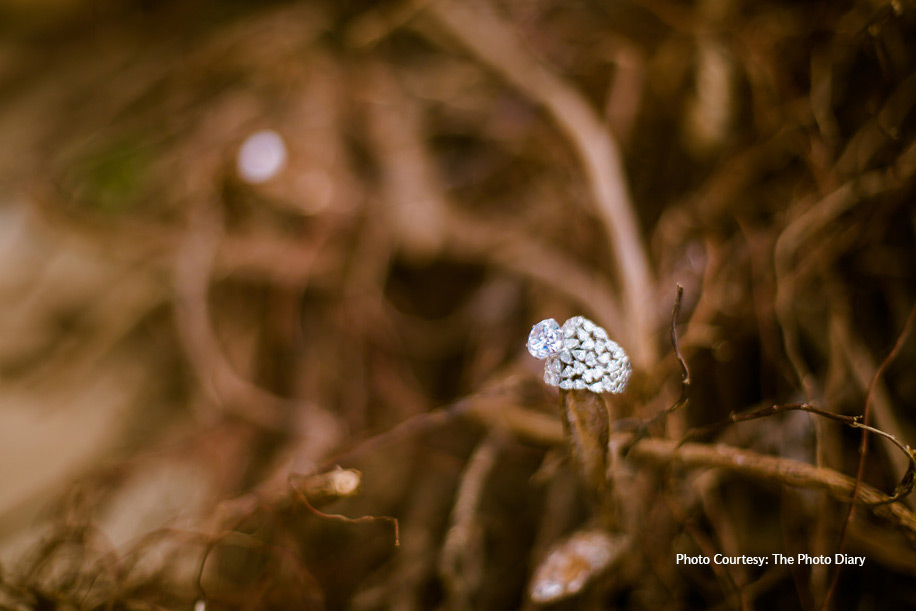 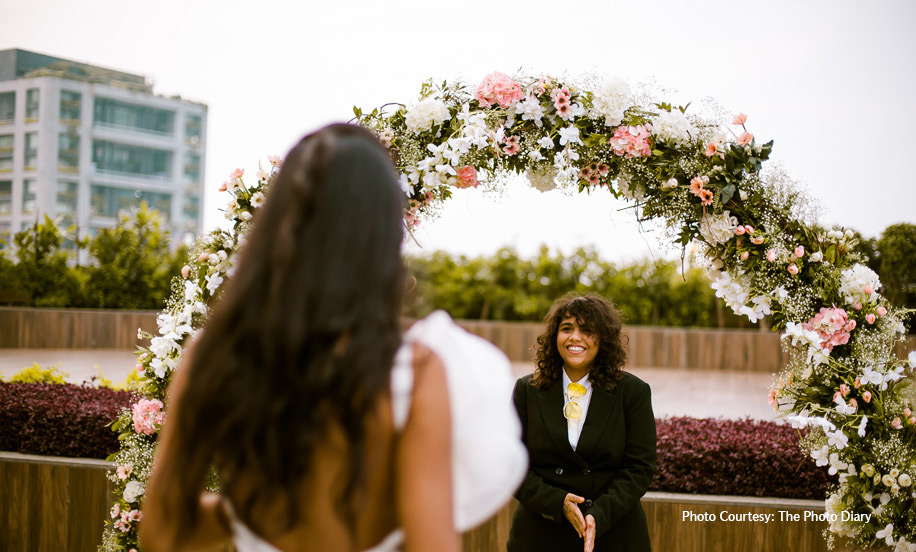 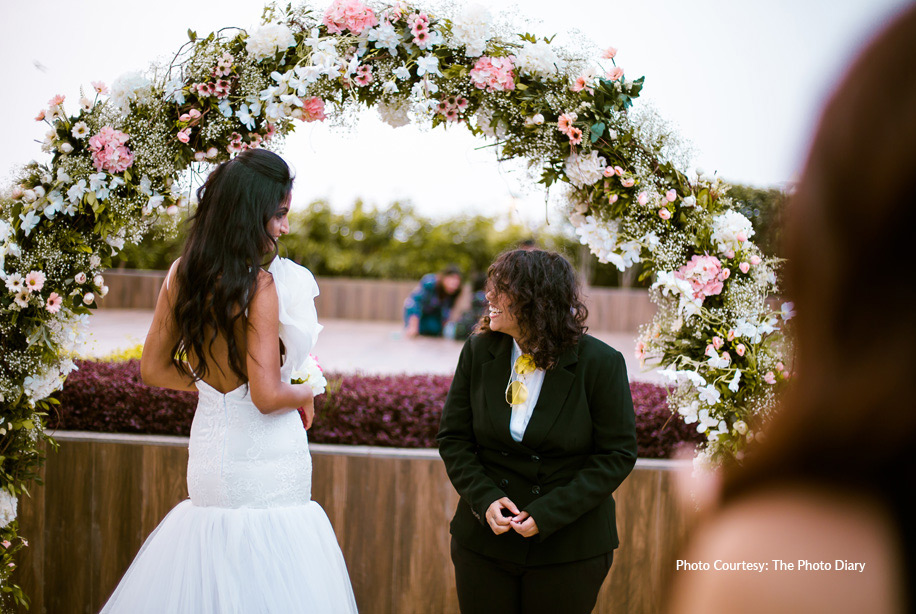 Alone, she walks to the aisle and in the distance, we see her partner. It is a poignant moment – heavy with multiple layers of meaning and emotion. And suddenly, her fiancé wolf whistles at her, immediately brightening the bride’s face and drawing smiles from the guests. Suddenly there is joy and laughter. We see two women yes, marrying each other, yes but we also witness the timelessness of love rising above mere human boundaries. 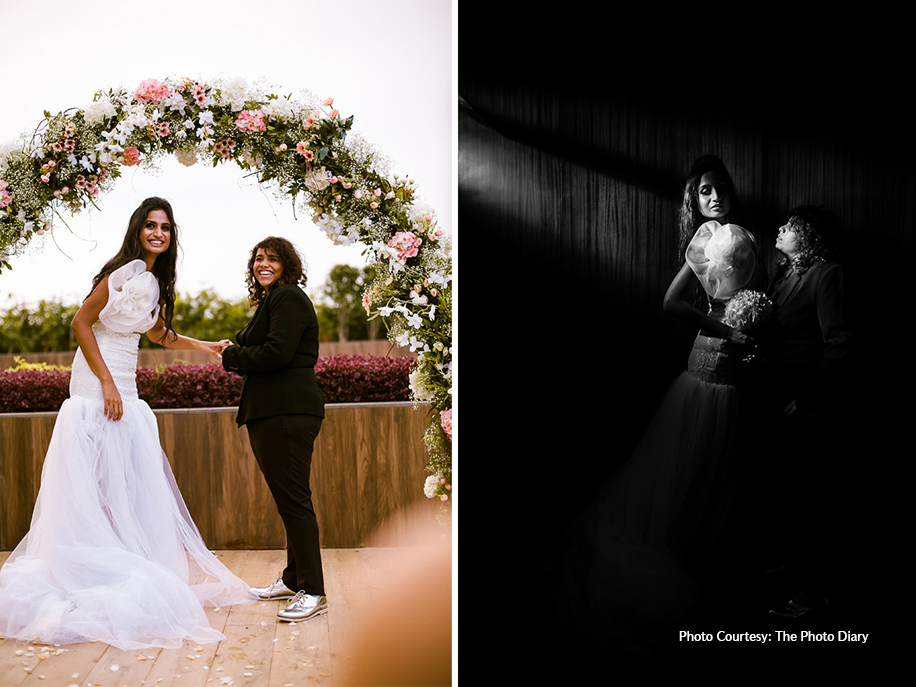 An advocate of free expression of one’s sexuality, Monisha Ajgaonkar made this video with an aim to shine the light on the lesbian community. “The transgender and gay communities have been exceptional at promoting and bringing light to their communities and at making them heard, however, there is not much done for the lesbian community,” she says. 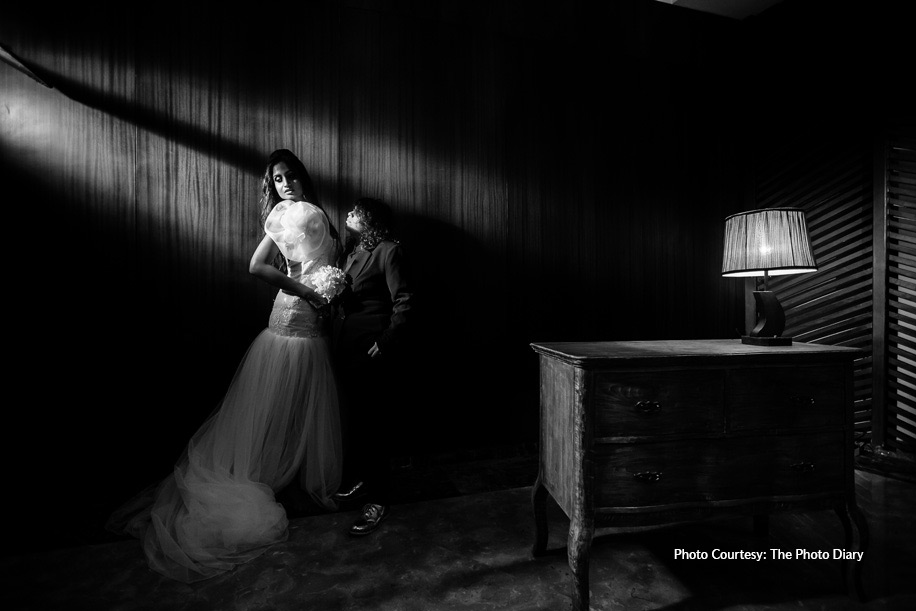 She points out how lack of knowledge makes it more difficult for women in India to come out of the closet and as a result, many remain unhappy. She says, “The little literature that is out there about the lesbian community in India, brands women who are tomboyish and have a manly character as lesbian, however that is not true. Sexuality is not confined to appearance, it is innate.” 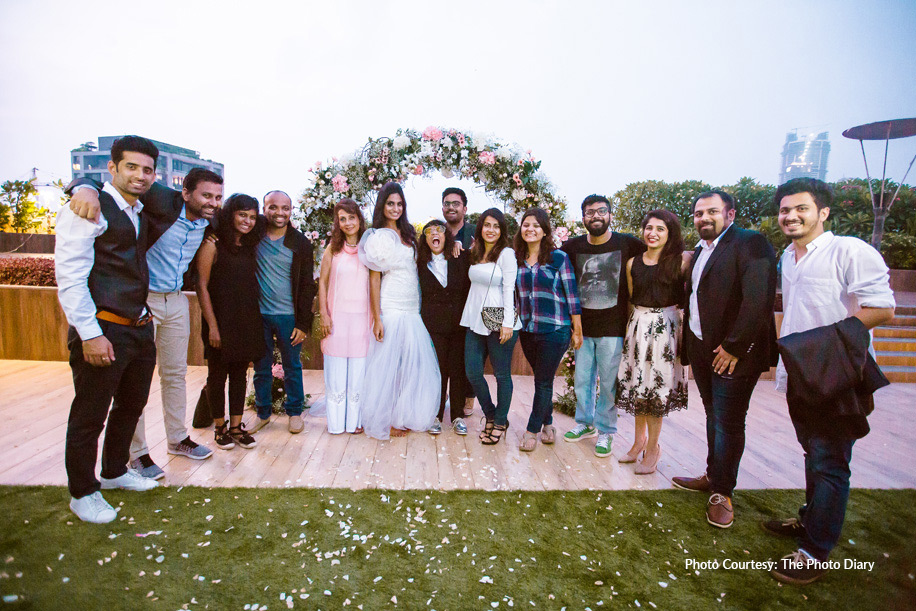 Through this project, Monisha hopes to raise awareness and believes people in India will soon overcome the stigma associated with homosexual relationships and marriages. She concludes by saying, “A marriage is the union of two souls that love each other. It has nothing to do with gender. I would like people of all ages and genders in India to watch this short film and understand that same-sex marriage is no different from a heterosexual one.”

This entry was posted on Wednesday, November 29th, 2017 at 5:03:52 pm and is filed under Love without Borders. You can follow any responses to this entry through the RSS 2.0 feed. Both comments and pings are currently closed.