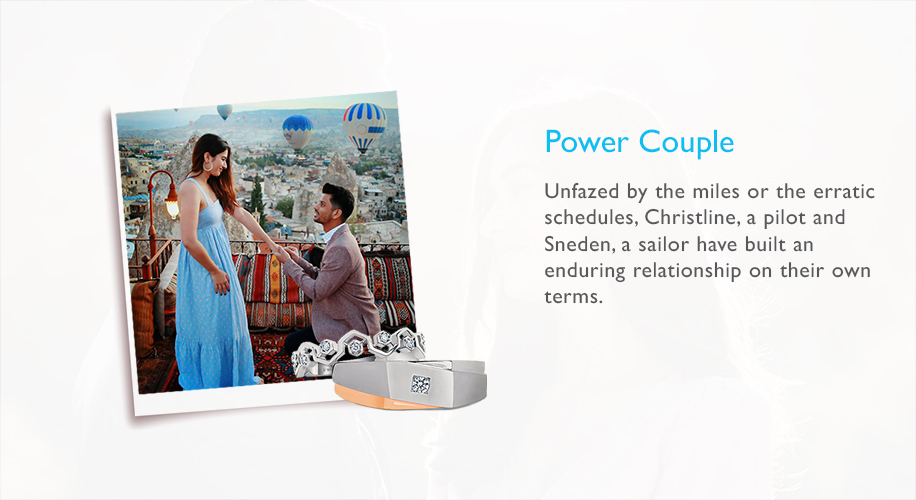 Christline Faroz, a pilot, and Sneden Gonsalves, a merchant navy sailor first crossed paths at school where a platonic friendship formed between them. But soon life took them in different directions as they paved their own career paths. A decade later they were reunited and their friendship turned into love. Christline shares, “We’ve known each other since the eighth grade but after the twelfth grade, we both went our own ways as I pursued a flying course in New Zealand and Sneden enrolled himself in merchant navy. Then, after almost ten years we met again through a mutual friend and just hit it off! I think finding ‘The One’ is a matter of person, place, and time. This was the right time for us!”

A long-distance marriage isn’t easy, but Christline and Sneden have built their relationship on their own terms, they adapt to each other’s schedules and make parallel efforts to help each other at every turn regardless of the challenges. Sneden says, “Spending five months together and the next five months apart can put any relationship to the test. But both of us respect the tough choices that we have to make in life because of our chosen careers. There are days when we aren’t able to talk at all when Christline is flying and I’m in a no-network zone. But we give each other the first priority whenever we’re together.” Christline adds, “Even though Sneden is not with me all the time, I know he has my back. Sometimes, he works 18-hour shifts on the ship but at the end of the day when he calls me, I know I can talk to him about anything and he will give me his undivided attention. He’s truly present for me and tries his best to help me think through whatever’s bothering me.” 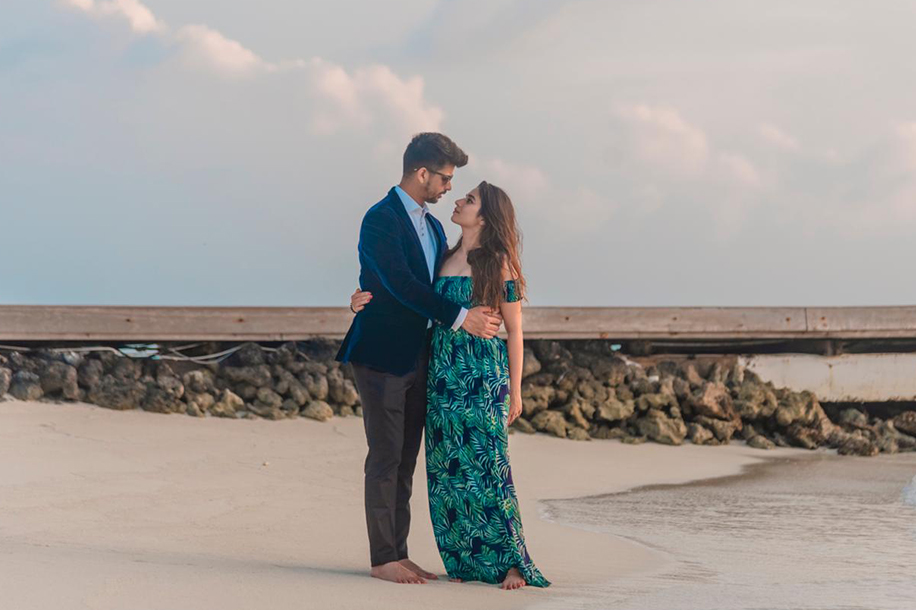 The journey of earning one’s stripes as a captain in an airline is not a cakewalk and for Christline it was no different as she was transferred to Bangalore for almost two years for advanced training. Understandably, Christline became anxious about her move to a new city away from family and the rigorous training that awaited her. Keen on easing her apprehensions and making things less stressful for Christline, Sneden asked for adjustments at his workplace to sign-off at Bangalore instead of Mumbai so that he could join Christline as she chased her dream of becoming a captain. Christline says, “This was a big transition for me as I was moving away from the comforts of home and my loved ones. Moreover, I had to take numerous exams to prove my mettle. Needless to say, there were times when I felt lonely and just phone calls home wouldn’t suffice as I didn’t want to worry my family too much! That’s where Sneden stepped in and started signing off at Bangalore instead of Mumbai where his head office is located and his parents live. Whenever he came back on shore leave, he would whisk me away every day to explore different parts of the city so that I could unwind with him after a challenging training session or a difficult exam.

I remember this one time when I was feeling demotivated as I did not do well in one of my critical tests. The very next day I was slated to land in Mumbai and was feeling frustrated about my performance. Knowing this, sneden decided to surprise me by picking me up at the airport and taking me out for a surprise date. As we enjoyed our meal, he intently heard me out as I confessed my fears of failure. But instead of just placating me with simple words, he transformed my negativity into positivity by reminding me about my love for flying, encouraging me to take the challenge in my stride and learn a lesson from this sour experience. By the time we reached home his encouragement had restored my lost focus, given me hope and I resolved to study for my upcoming tests twice as hard!

At every step of the way he has treated my challenges as his own and inspired me, be it traveling 48 hours through different international cities during the lockdown to allay my stress before a tough exam or accompanying me to Bangalore to motivate me as I confronted a daunting simulator check session that hadn’t gone well for me the first time.” 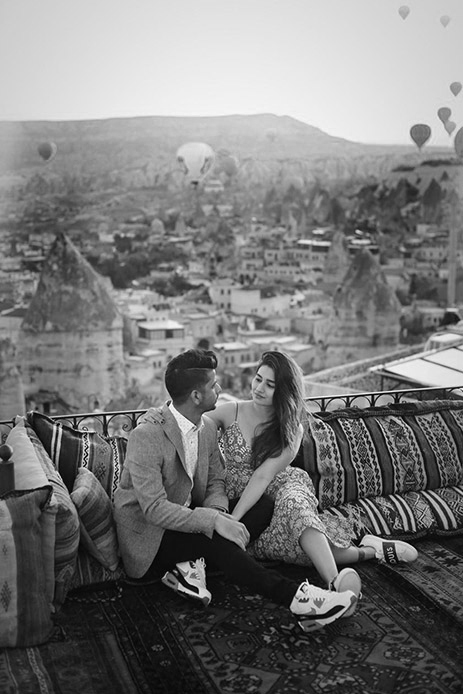 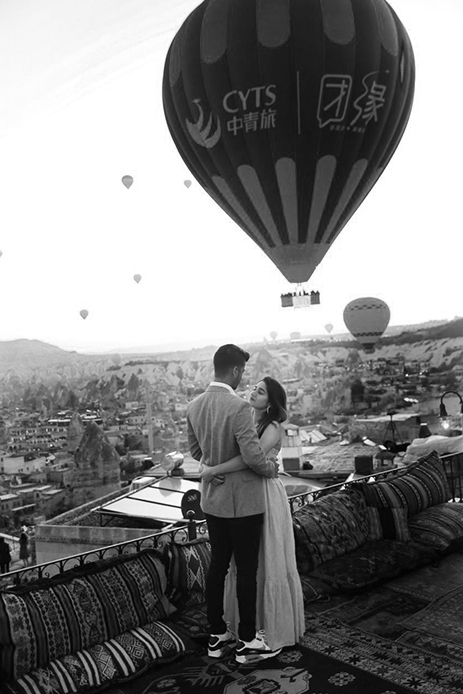 While one may think their unpredictable schedules can cause stress, Christline and Sneden perceive it as a blessing in disguise as it makes them cherish their time together which makes their relationship stronger. Sneden shares, “I do miss Christline a lot when I’m on the ship but rather than pulling us apart, I think the distance draws us even closer. It has taught us to not take a single moment for granted. When we’re both on leave, we make each minute count by taking numerous road trips and going on new adventures. Sometimes, Christline gets called in for duty while I’m at home. But rather than viewing this as an obstacle, we seize the day as I accompany her on her flights and we explore a new destination together! Over time, both of us have realized that home isn’t a place but a person. As long as we’re together, we’re at home.” For them, trust and open communication are key as Sneden admits, “Both of us make efforts to patiently understand what the other person is going through. We always try to think from each other’s perspectives, anticipate each other’s needs, talk to each other frankly and then arrive at a solution that’s perfect for both of us.”

Mutually appreciative and grateful for the astute understanding they both share, Christline and Sneden always find ways to keep each other going. And to mark their resilient and rare togetherness there’s nothing better than Platinum Love Bands. Found only in a few deposits on earth, Platinum remains untarnished for life and perfectly expresses the spirit of your rare love.

This entry was posted on Monday, August 2nd, 2021 at 9:34:36 am and is filed under Precious Platinum. You can follow any responses to this entry through the RSS 2.0 feed. Both comments and pings are currently closed.