The quaint hill station of Mussoorie provided a scenic backdrop for this pre-wedding shoot.

Pallavi, a Sindhi bride-to-be, and Dishant, a Gujrati groom-to-be, fell in love when their parents played cupid in their story. After years of dating, they decided to make their relationship official and celebrated it with a romantic shoot at Welcomhotel The Savoy in Mussoorie, where WeddingSutra Favorite – Infinite Memories encapsulated their beautiful moments behind their camera lens. 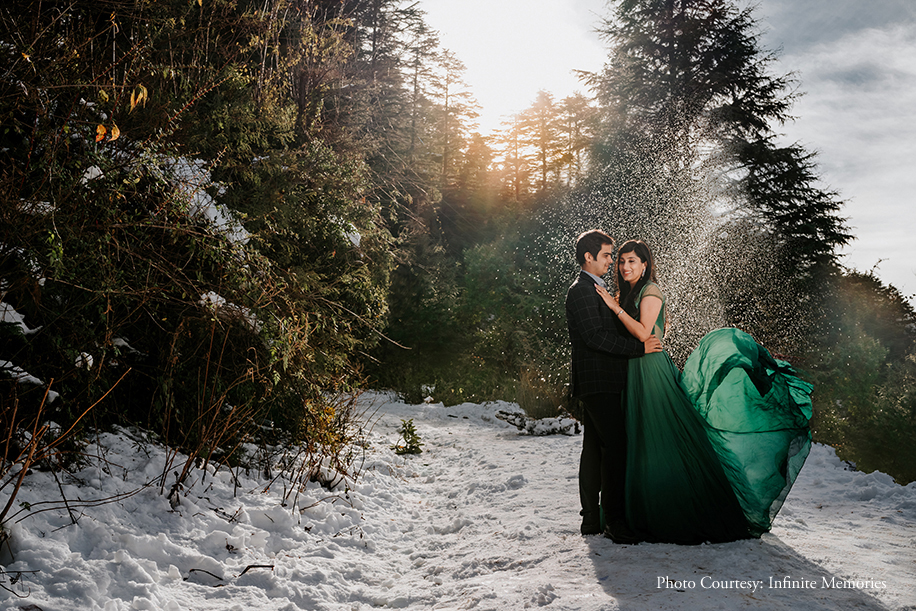 Reminiscing how they met, Pallavi blushes and shares, “We were family friends and met for the first time at an impromptu family picnic at the Pench National Park in Madhya Pradesh. Little did we know that one meeting would lead to a lifetime of togetherness. Even though we weren’t in touch for one full year after that, we met again at my birthday party and picked up from where we’d left. Three years into being in a relationship, we finally decided to seal the deal.” 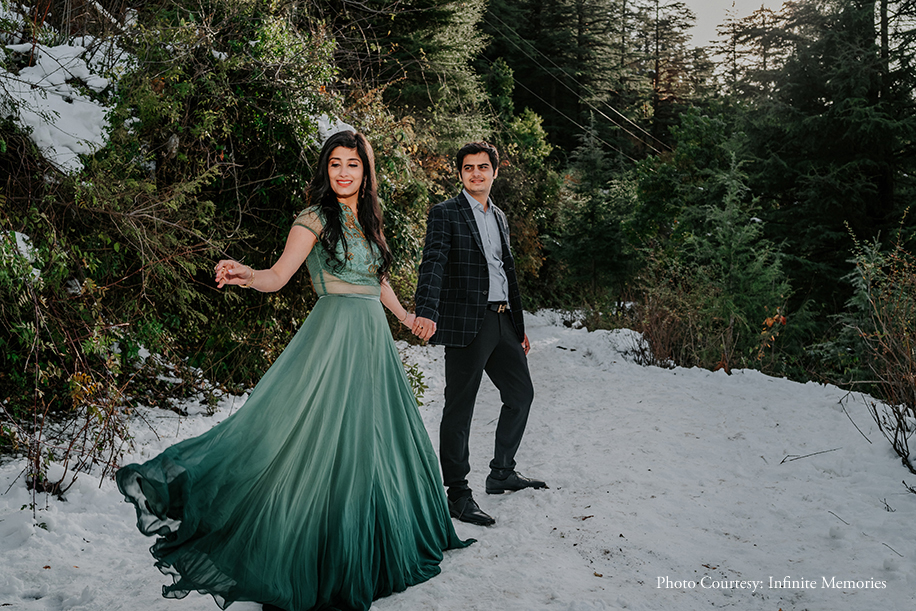 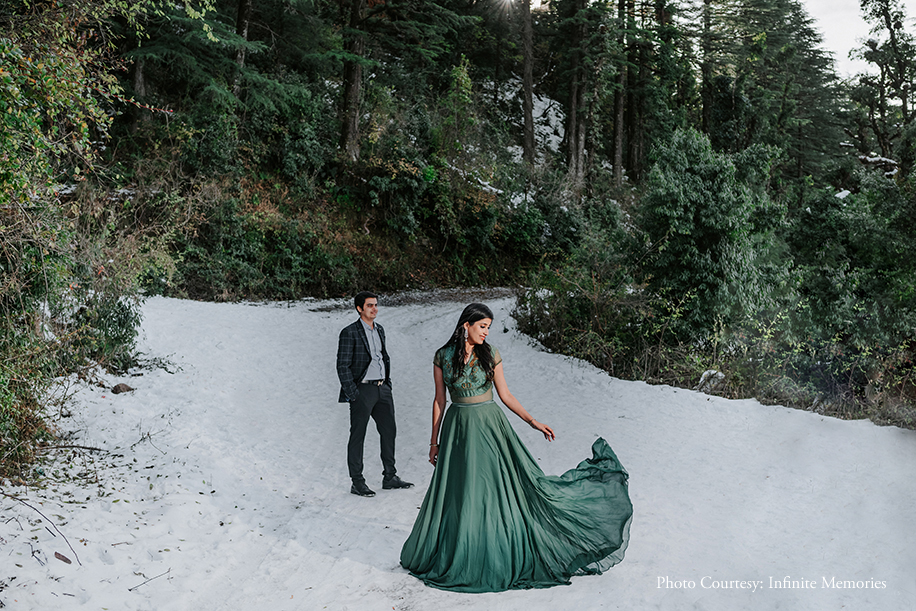 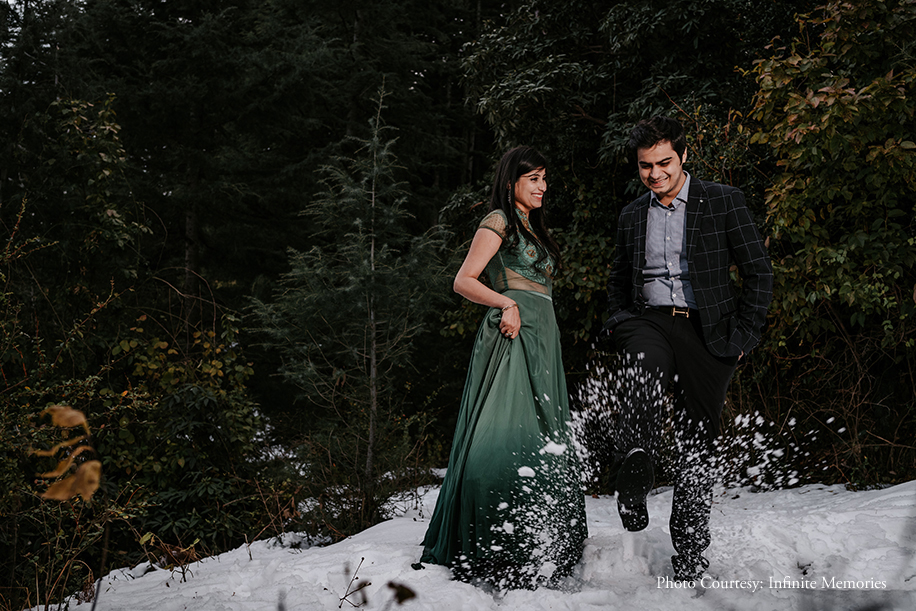 Talking about their pre-wedding location, Pallavi shares, “We both are mountain babies and love the romantic atmosphere and the chilly vibes that hill stations provide. It was my birthday and our third anniversary of being together that week, so we decided to combine everything by celebrating with a romantic photoshoot in Mussoorie. Being a big Bollywood buff, we narrowed down on Welcomhotel The Savoy for its English architecture style, where some parts of the Shahid Kapoor starrer Kabir Singh movie was shot. Apart from the plush property, we decided to explore the quaint town and shoot at various outdoor locations such as Lal Tibba, Dhanaulti, and Mall Road.” 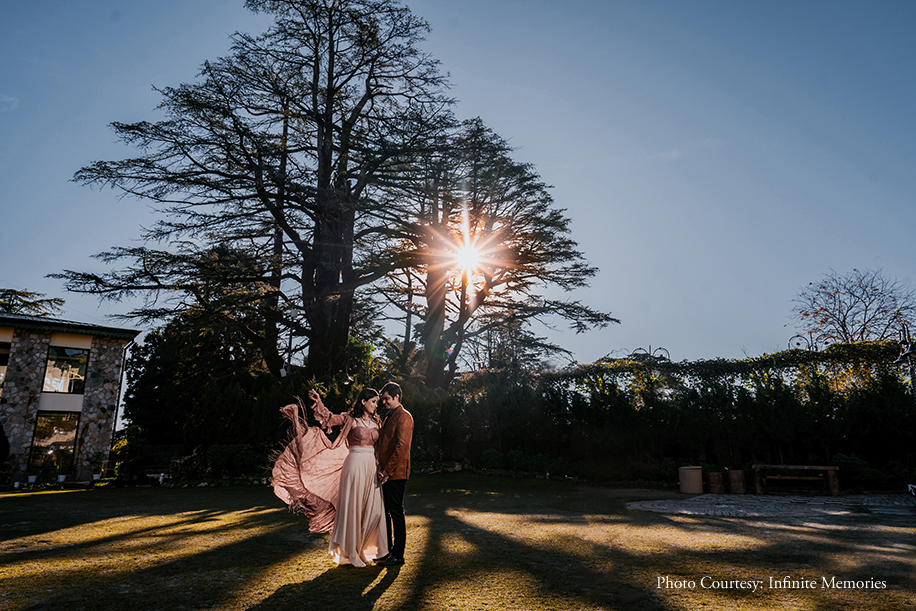 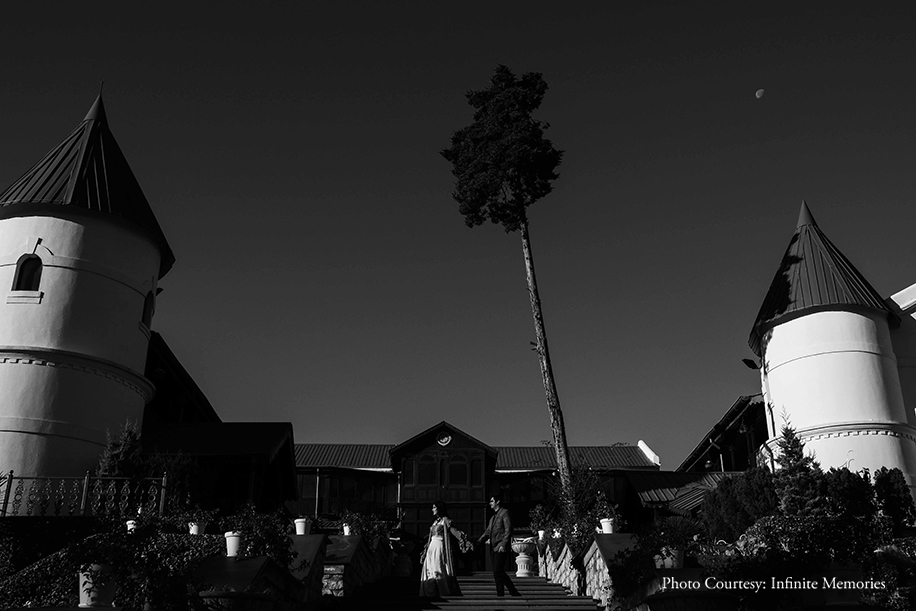 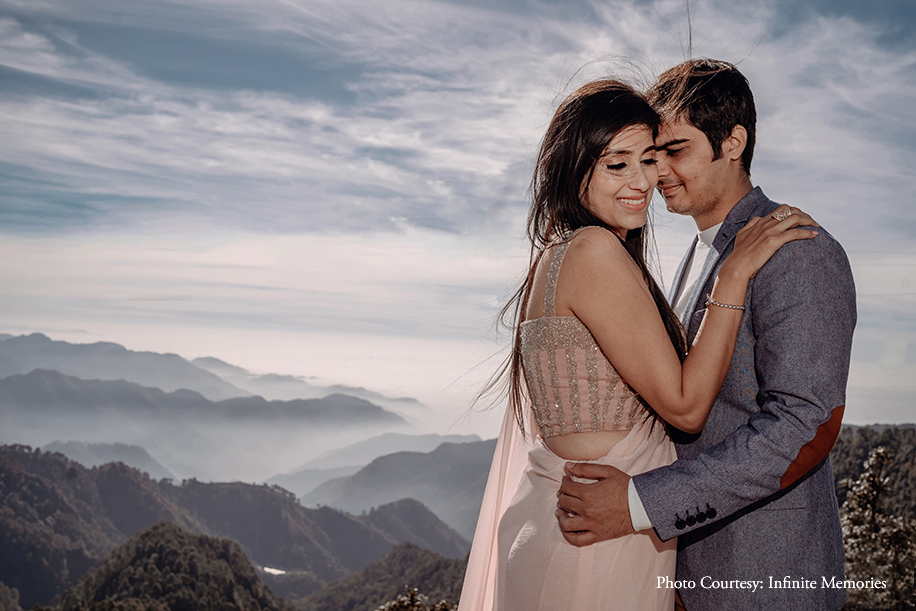 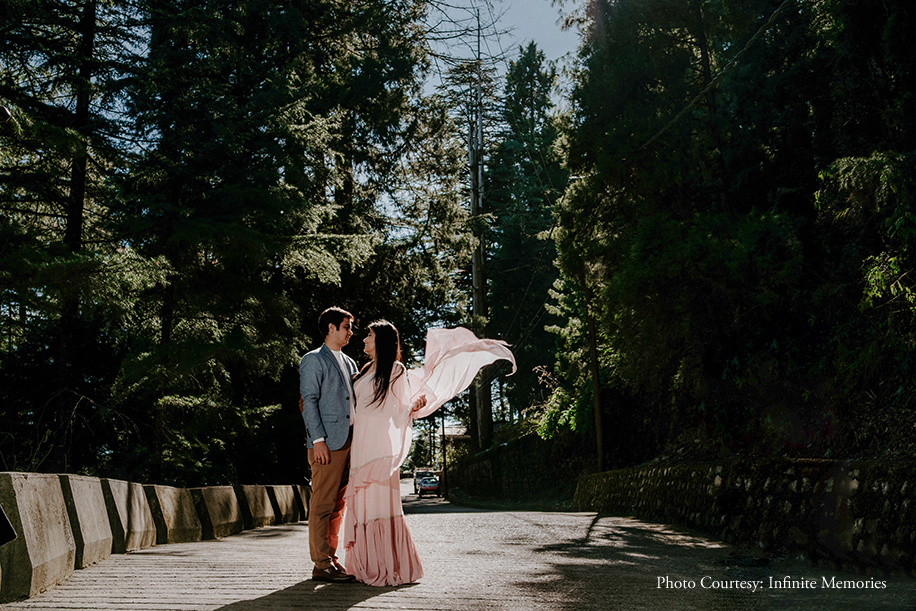 Giving insights to their romantic photoshoot, Pallavi shares, “We wanted the pictures of our photoshoot to be candid and effortless, and that is exactly what came through in the pictures. We shortlisted five different outfits from formal to traditional and casual, to emote different moods in our shoot. 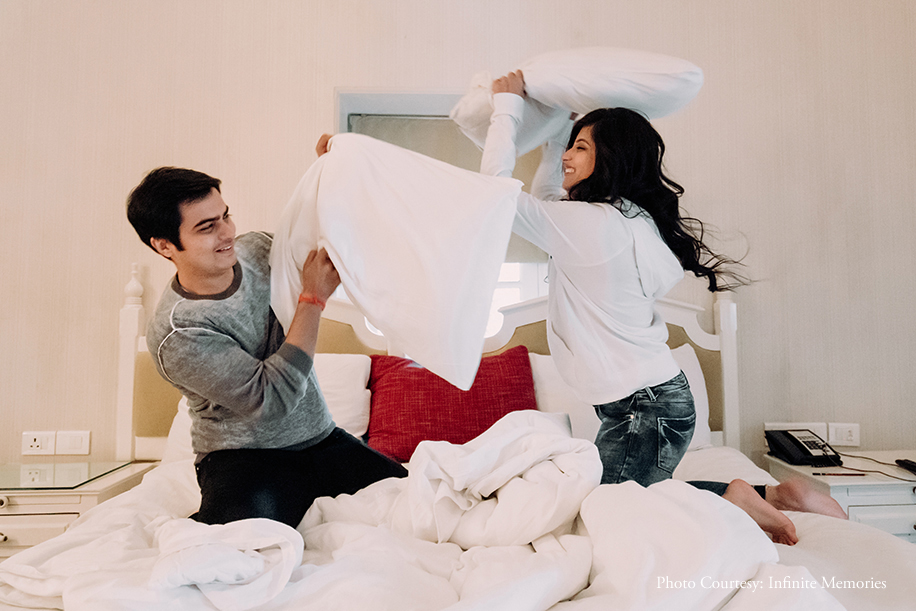 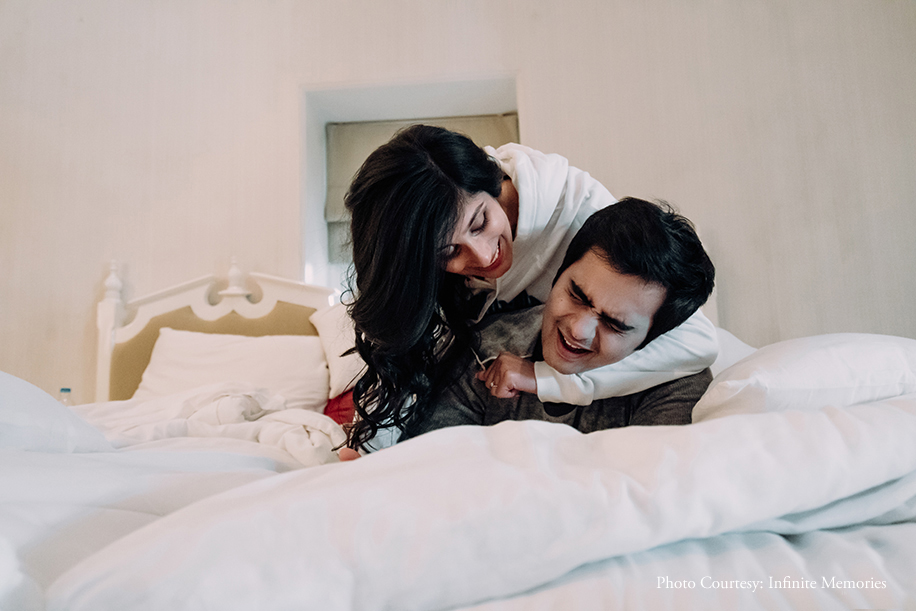 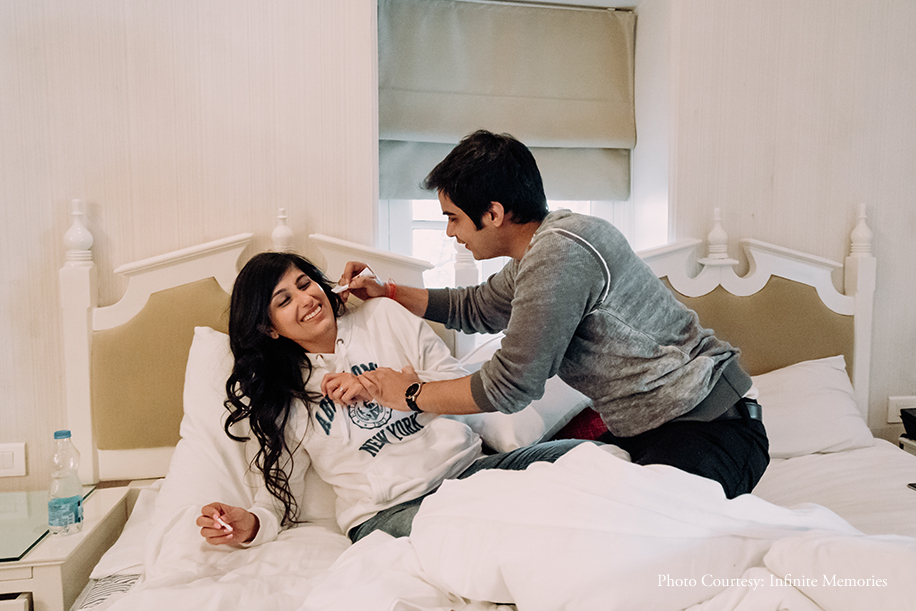 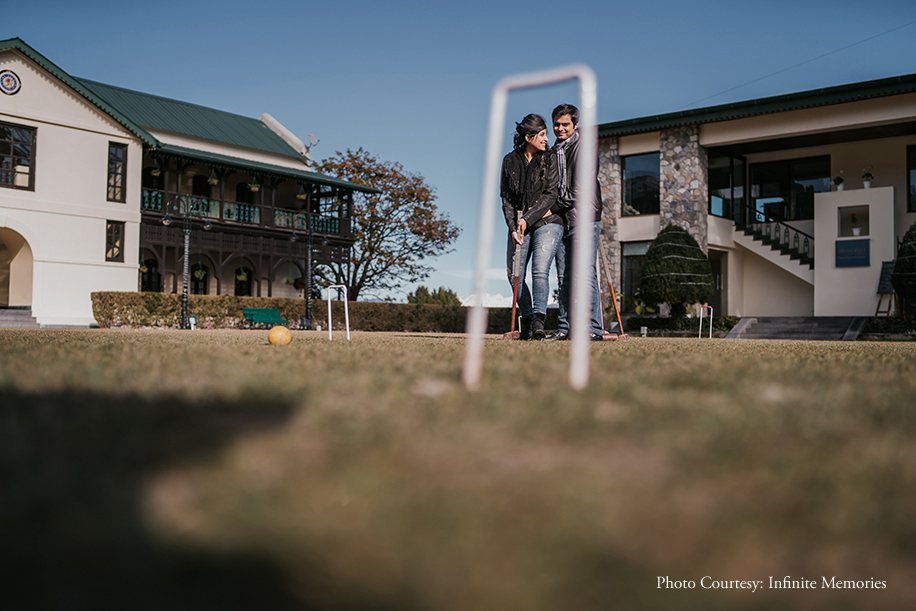 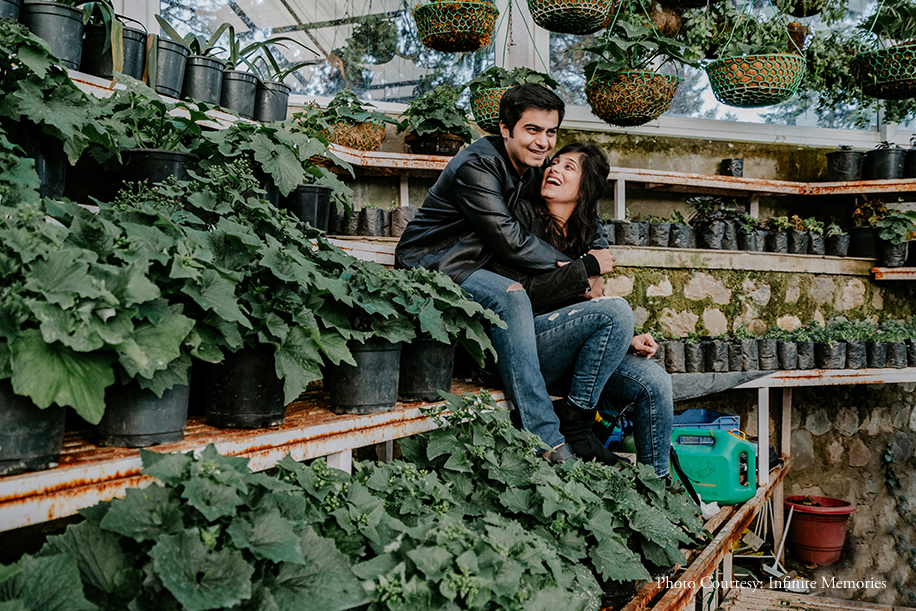 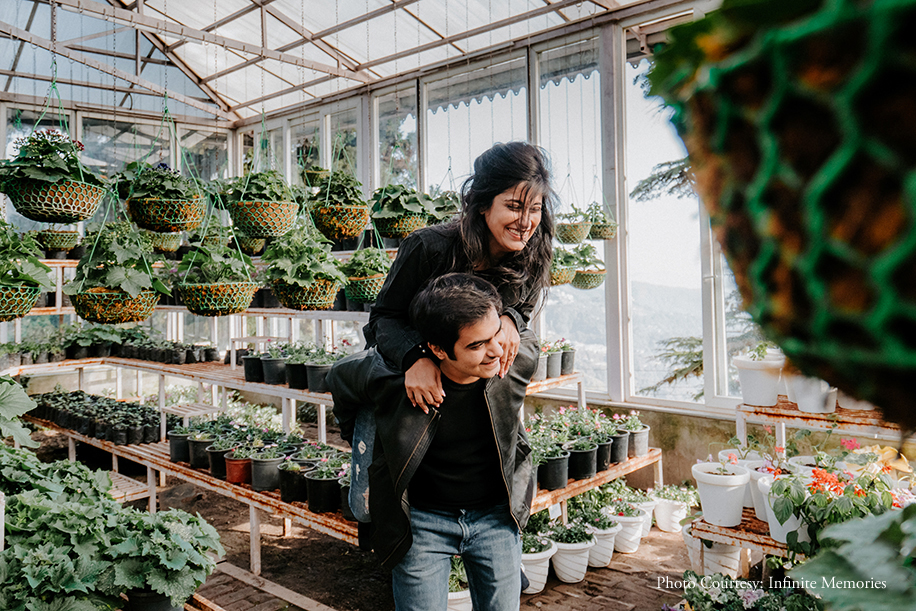 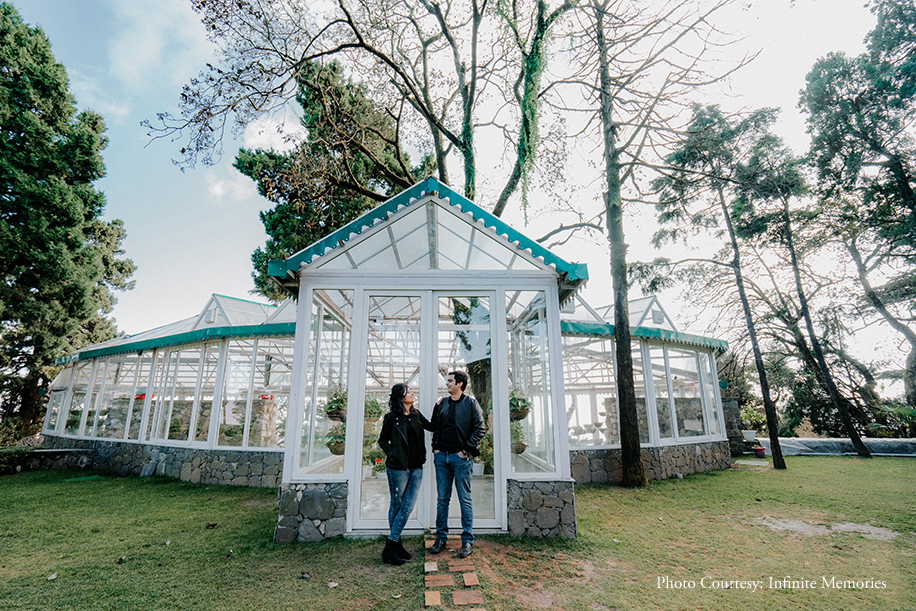 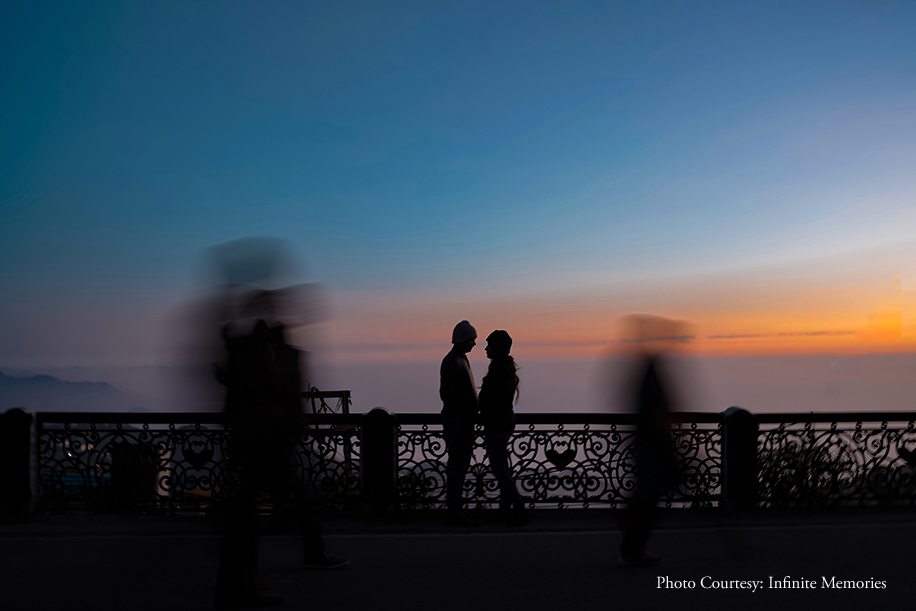 This entry was posted on Friday, March 27th, 2020 at 3:53:17 pm and is filed under Pre Wedding Photoshoots. You can follow any responses to this entry through the RSS 2.0 feed. Both comments and pings are currently closed.