Isha and Tushar’s Pre-Wedding Photoshoot in the UK

From London’s bridges to Durham’s castles, Isha and Tushar’s choice of locations brought alive their romance in stunning pre-wedding shoot by Stephen Beecroft 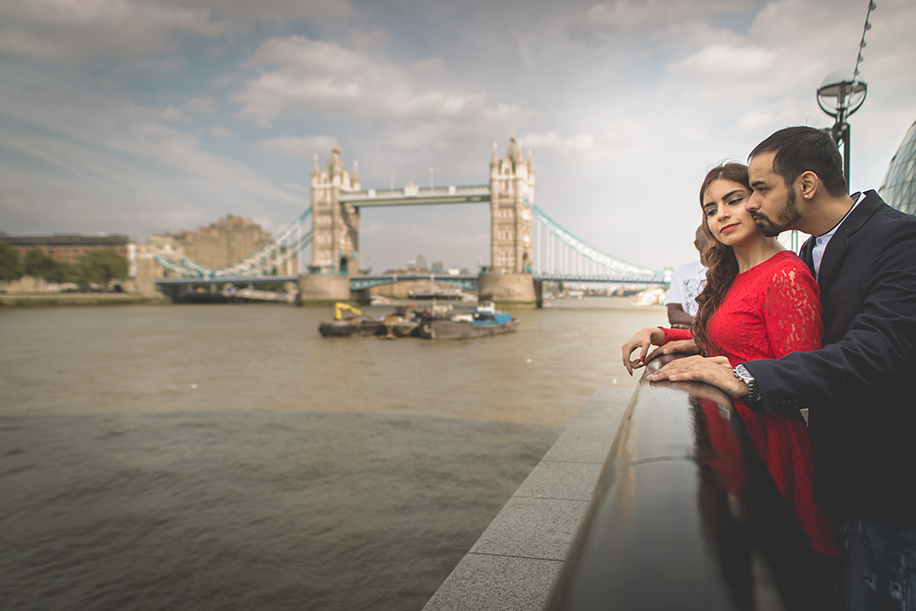 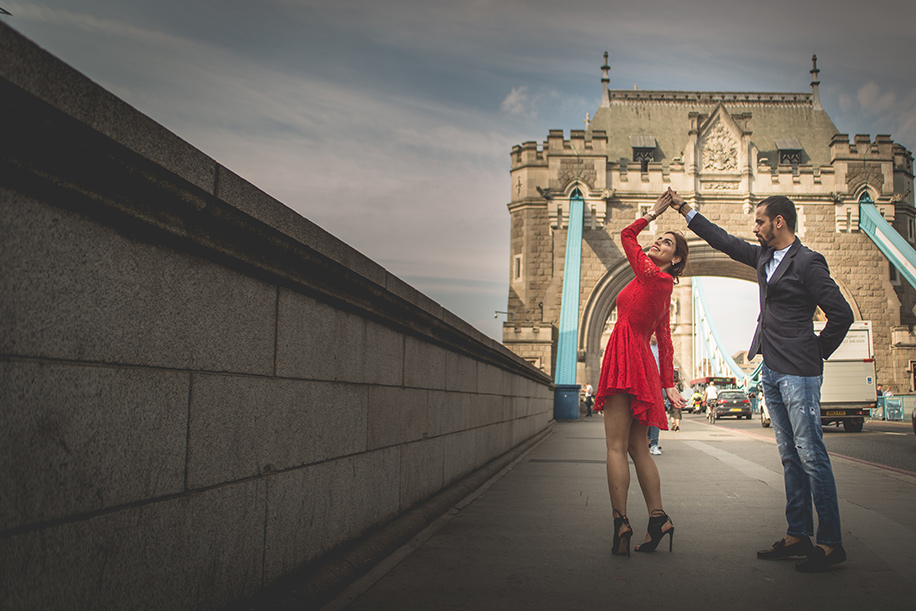 How We Met
“I am originally from India but moved to the UK 11 years ago, and now work as a pharmacist manager with Lloyds Pharmacy in Newcastle. I met my husband Tushar through a BBM (Blackberry Messenger) chat group and following our non-stop conversations, we developed a mutual attraction for one another. Although we both knew we liked each other, we did not take it further because I was based in UK, while he lived in India. We finally met when I traveled to India – and that was a magical moment for us! I found Tushar to be extremely nice, gentle and kind. All my insecurities and doubts were overpowered by his loving and warm personality. So over three years of our long-distance relationship, we coordinated our work schedules, crossed continents to meet each other and eventually decided to get married. He even shifted to UK to support my decision of staying abroad for which I cannot thank him enough.” 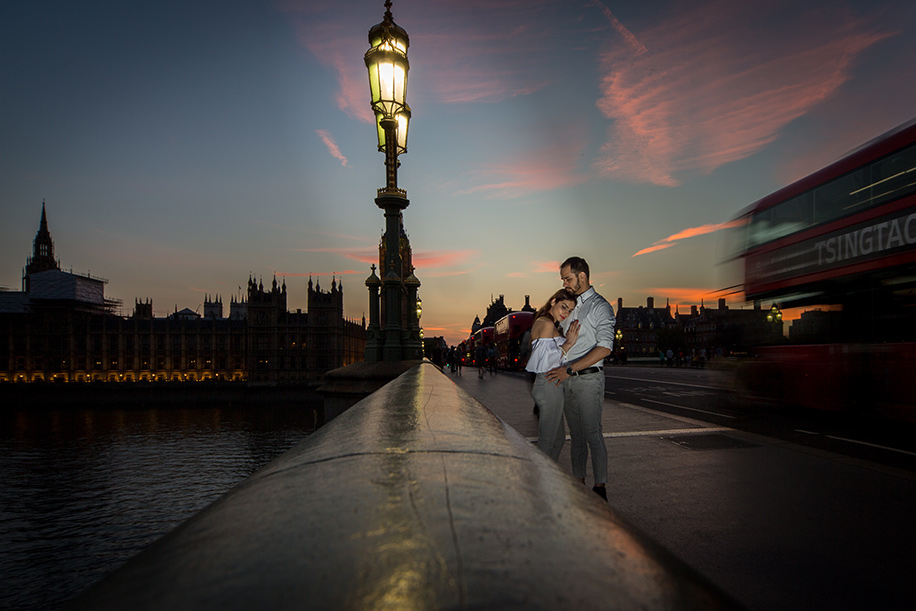 Pre Wedding Photoshoot
“At first, we had planned a pre-wedding photoshoot in India since we were both really impressed by pictures we had seen online. However, my brother-in-law suggested that we make the most of our European surroundings and shoot in Newcastle. This led us to research places and contact some photographers in our area. We found Stephen Beecroft’s work to be quite interesting. We shared some pre-wedding shoot pictures with him, and also briefed him about our idea of having a contemporary pre-wedding photoshoot without the usual mush involved. To be honest, we weren’t too sure if Stephen would be able to meet our requirements, as he hadn’t worked on pre-wedding shoots in his career. So we decided to go local and shoot just in the quayside of Newcastle and amidst the magnificent castles of Durham. When we finally saw the pictures, we were amazed and did another shoot in the glitzy surroundings of London. We shot at the Tower Bridge, Big Ben and London Bridge, which was very enjoyable. Stephen even suggested that since we had covered city (London), castles (Durham), quayside (riverside), we should finish off with a beachside photo shoot. Our shoot at the beautiful Blyth beach had a very tropical vibe and was a fitting end to our dreamy photo shoot sessions.” 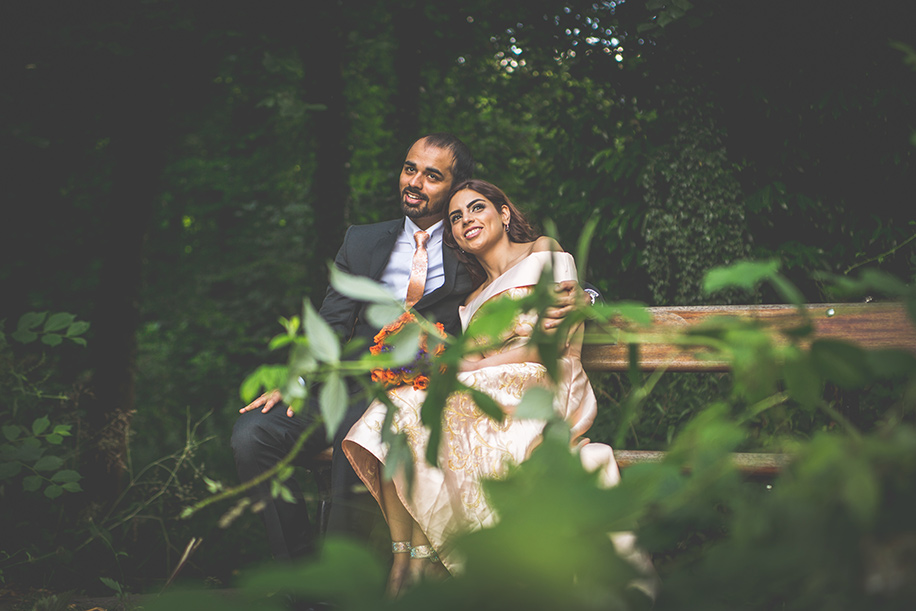 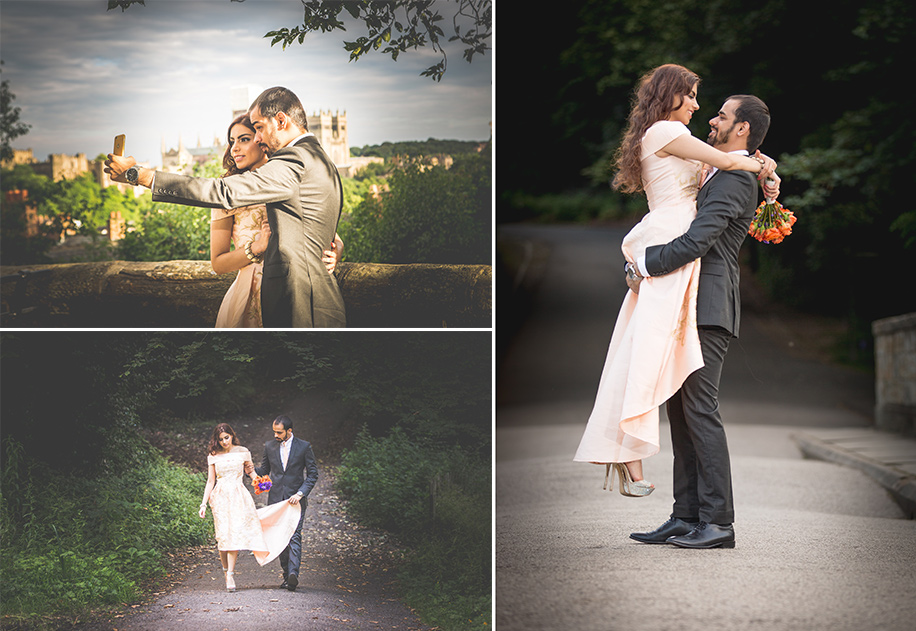 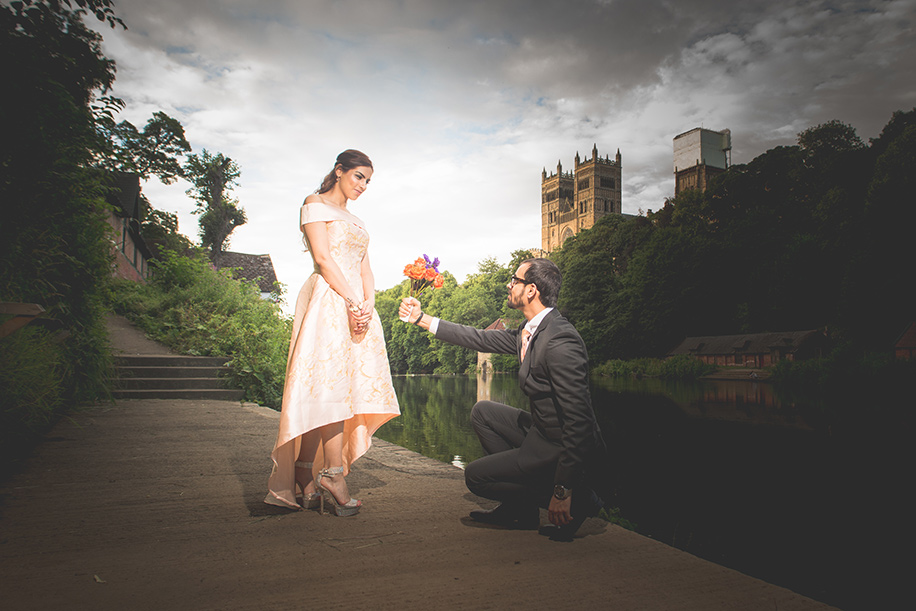 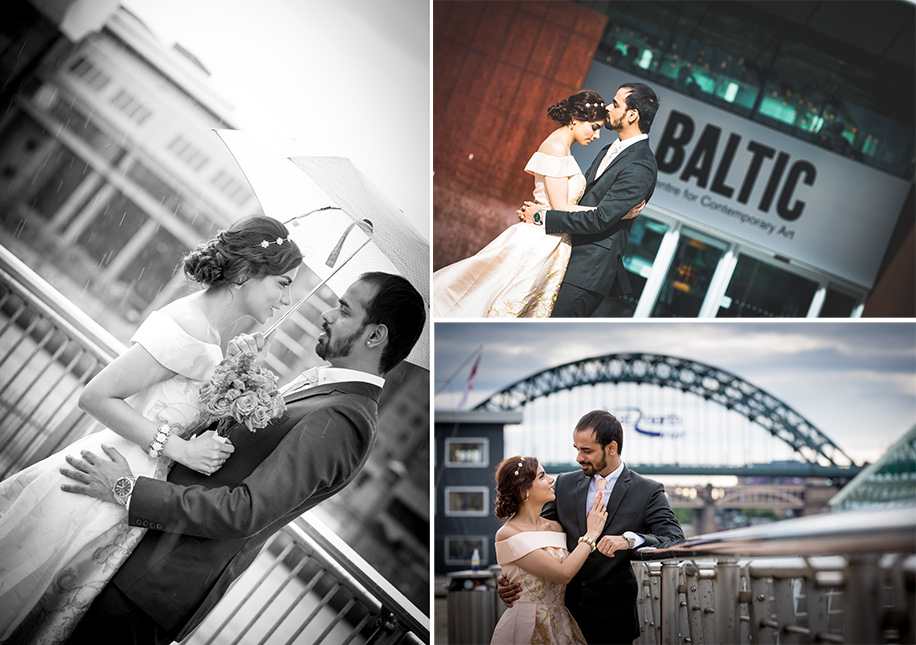 If you love what you see and would like to plan a trip for two to Britain, please call Mercury Travels on 1800 266 2345 or write to them at outbound@mercurytravels.in

This entry was posted on Tuesday, January 17th, 2017 at 11:52:45 am and is filed under Pre Wedding Photoshoots, Wedding Photography & Films. You can follow any responses to this entry through the RSS 2.0 feed. Both comments and pings are currently closed.